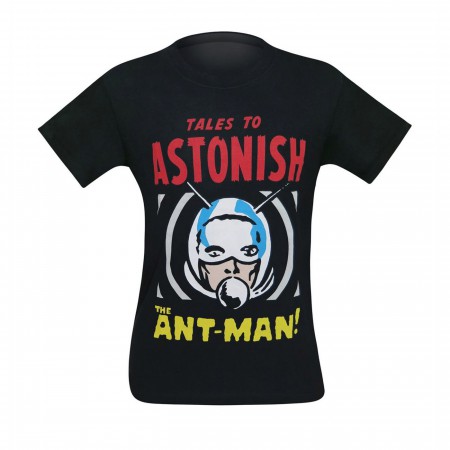 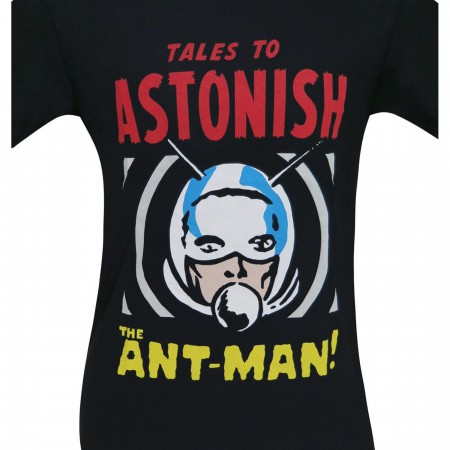 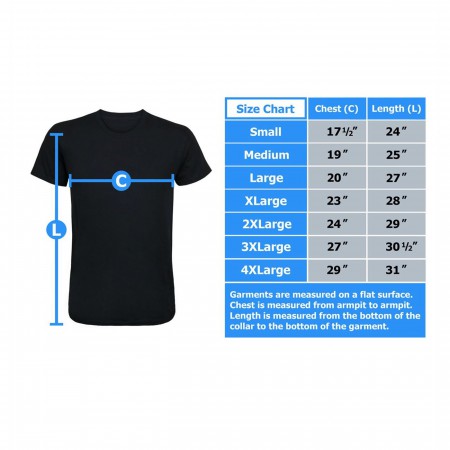 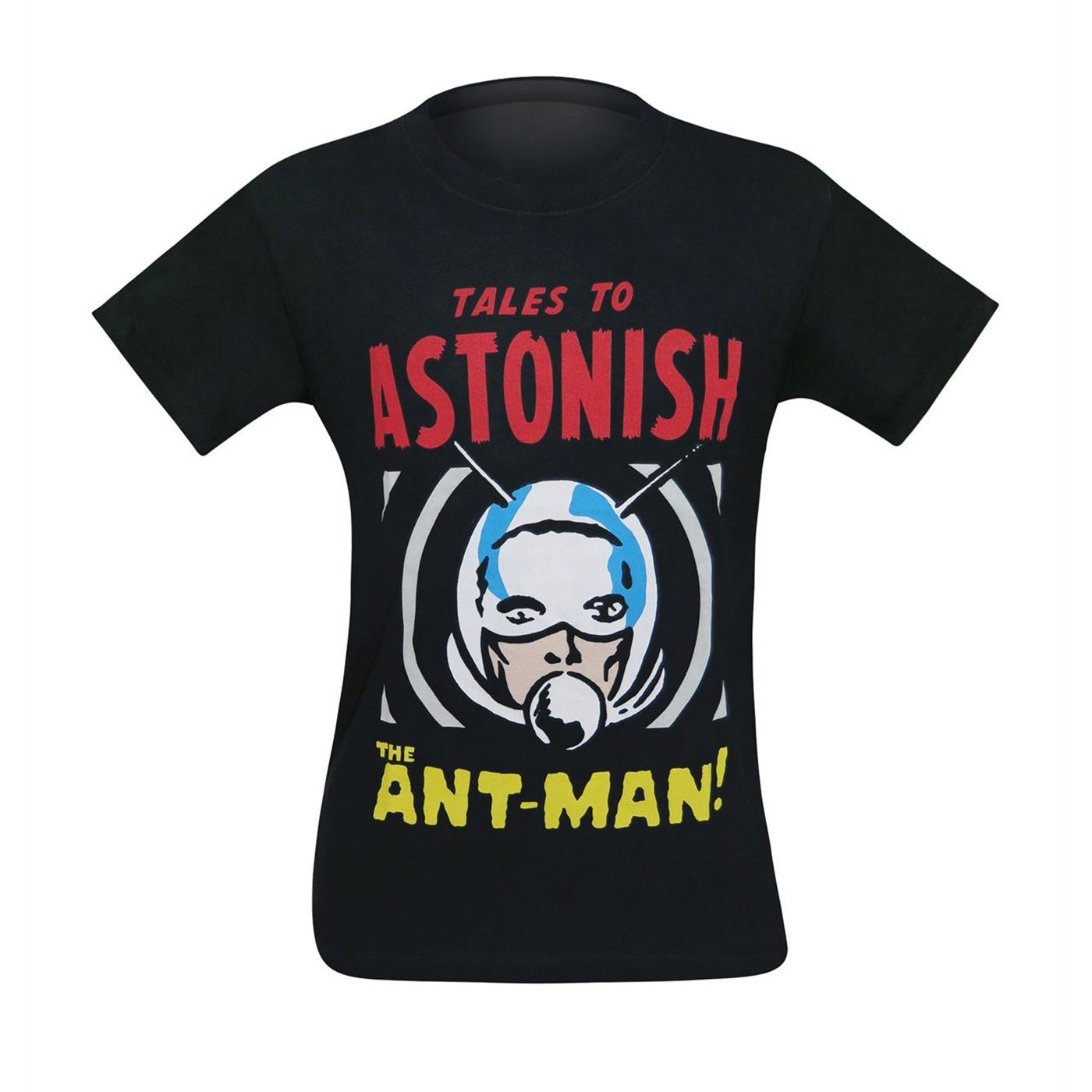 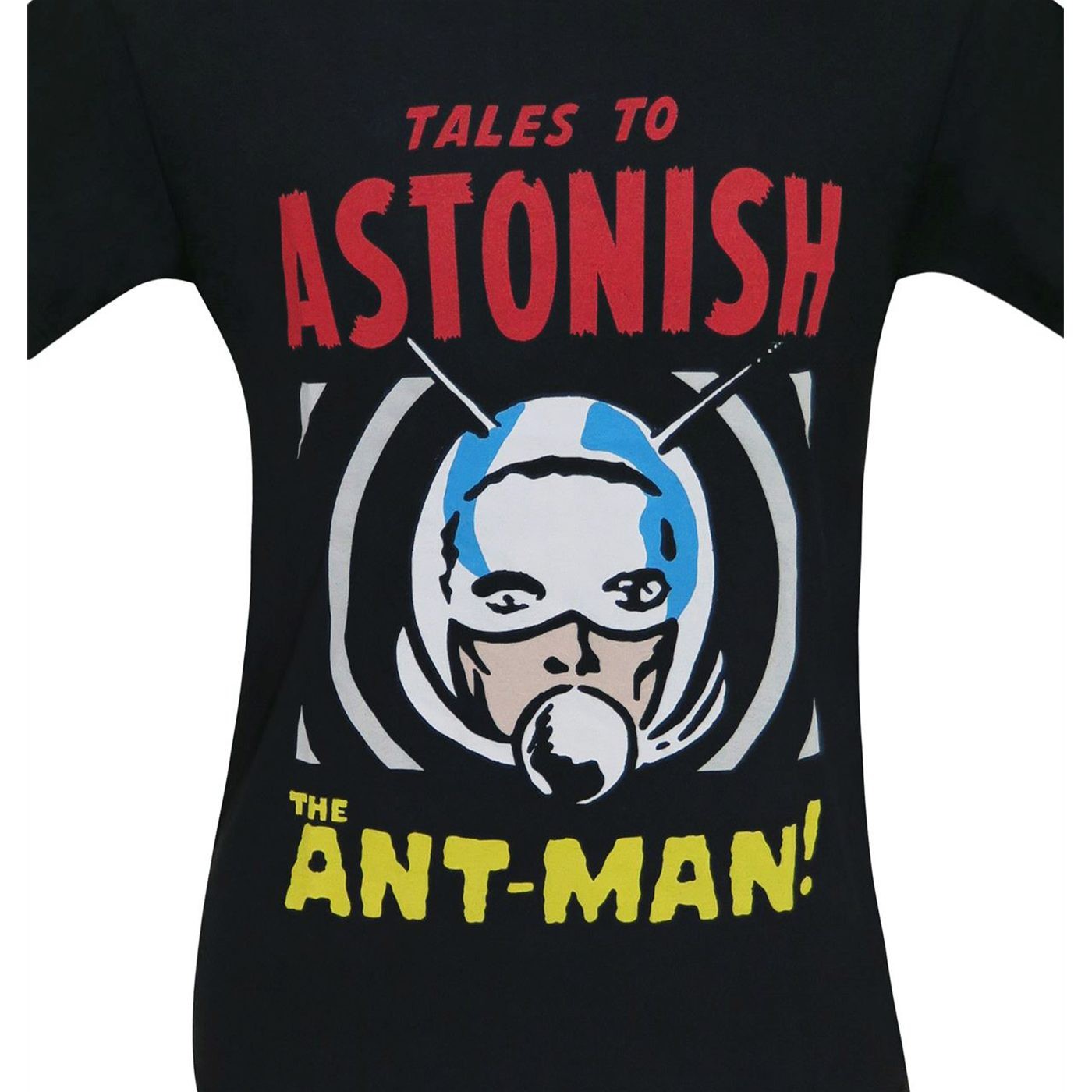 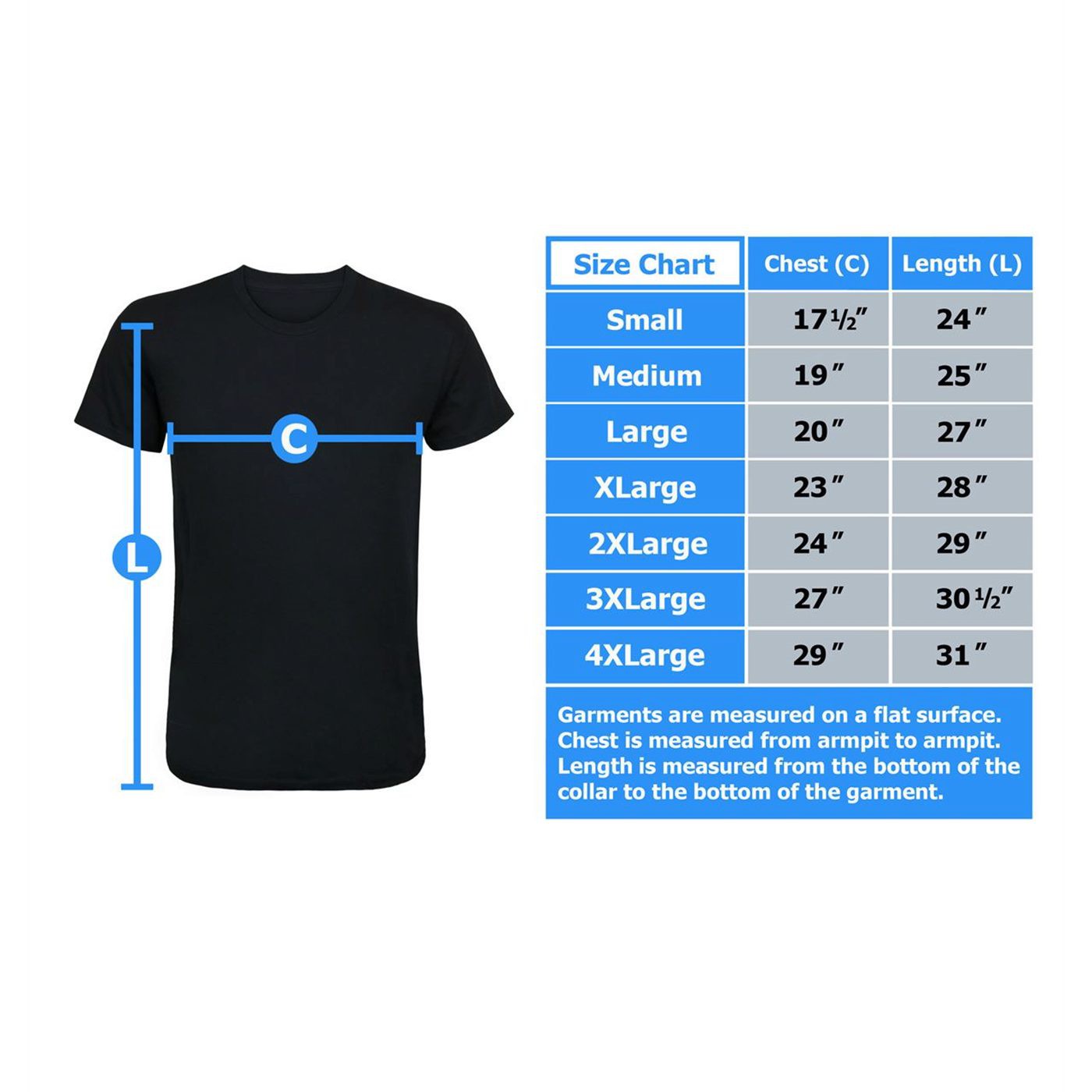 What does the classic Marvel series Tales to Astonish have to do with Ant-Man??

That's a fair question, since a comic starring Ant-Man should certainly be called Ant-Man.

The first volume of Tales to Astonish was a Marvel Comics anthology series that ran from 1959 to 1962.

Written mostly by Stan Lee and his brother, this sci-fi anthology boasted art by illustrious illustrators including Jack Kirby and Steve Ditko.

Issue #27 introduced Hank Pym in a story titled "The Man in the Ant Hill." Eight issues later, Hank Pym took on the identity of, you guessed it, Ant-Man.

Made from 100% cotton, this Ant-Man t-shirt for men celebrates the sci-fi weirdness of the comic book Silver Age complete with bold art and trembling, chewed-upon logos.