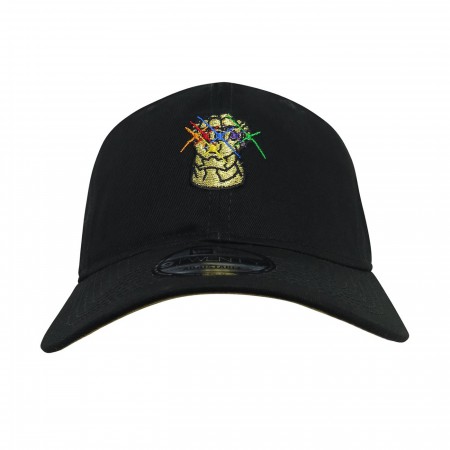 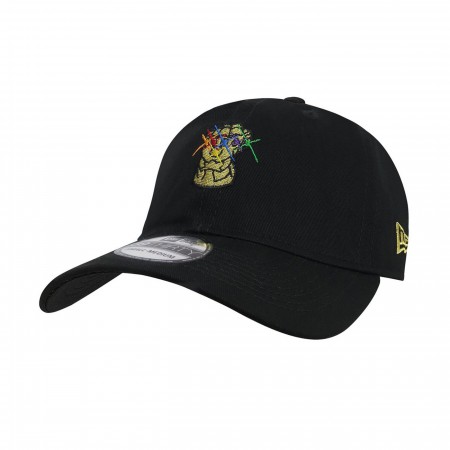 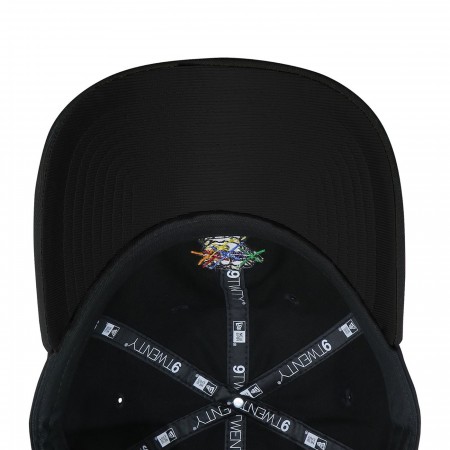 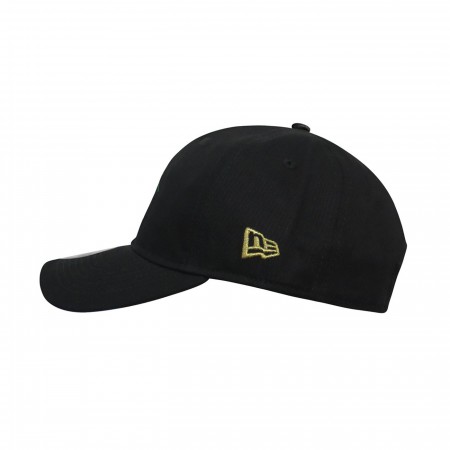 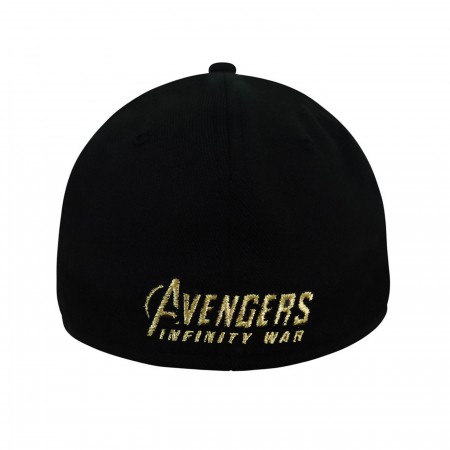 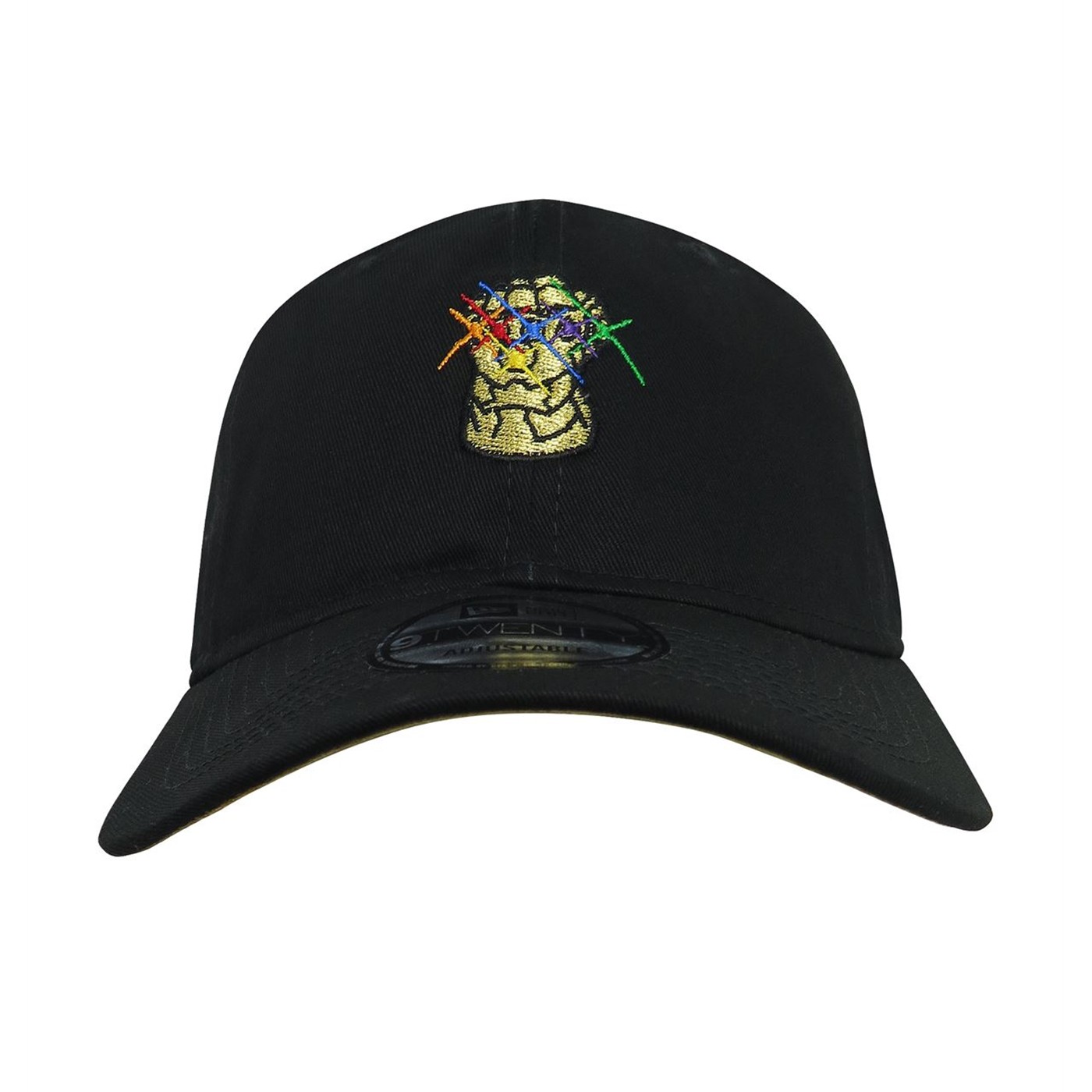 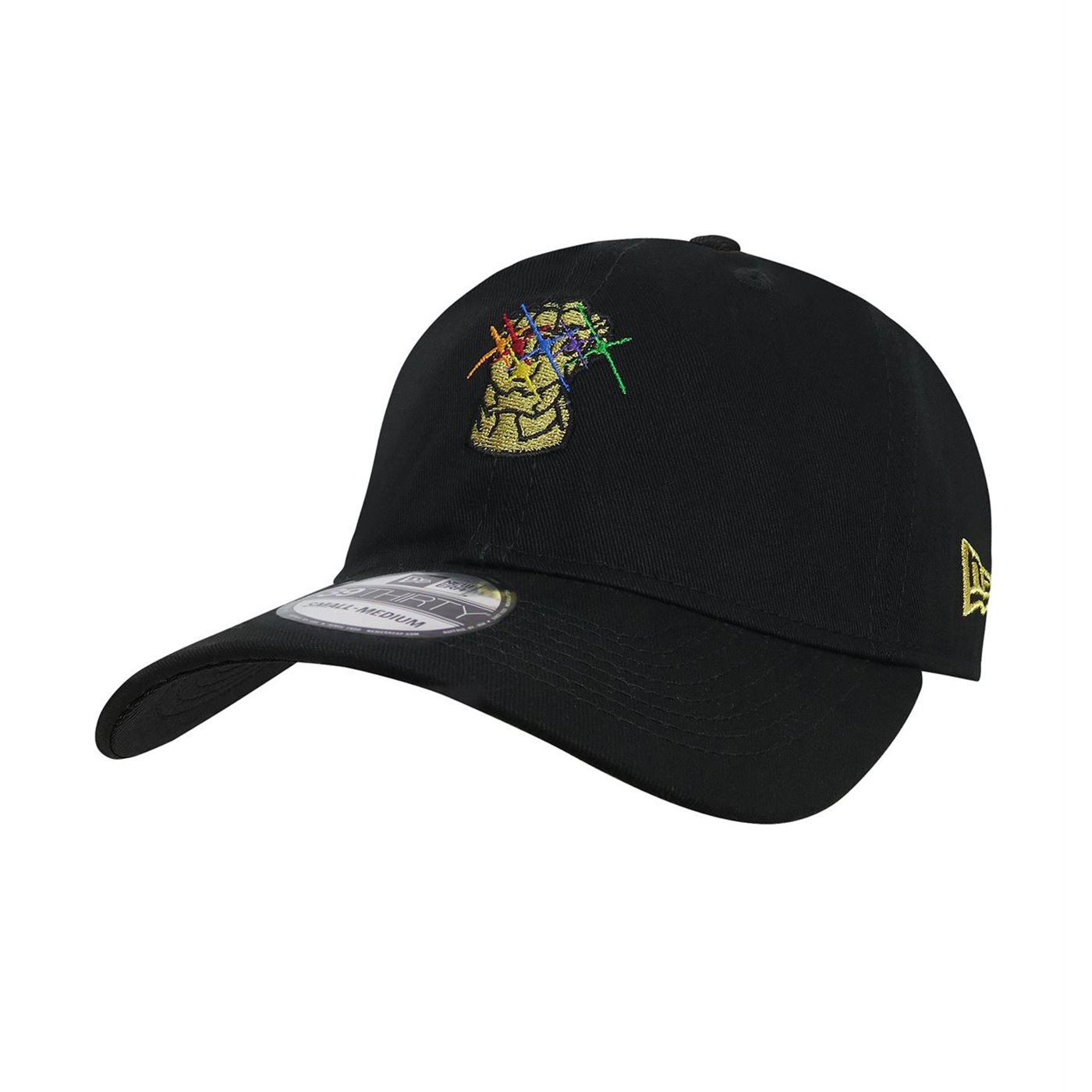 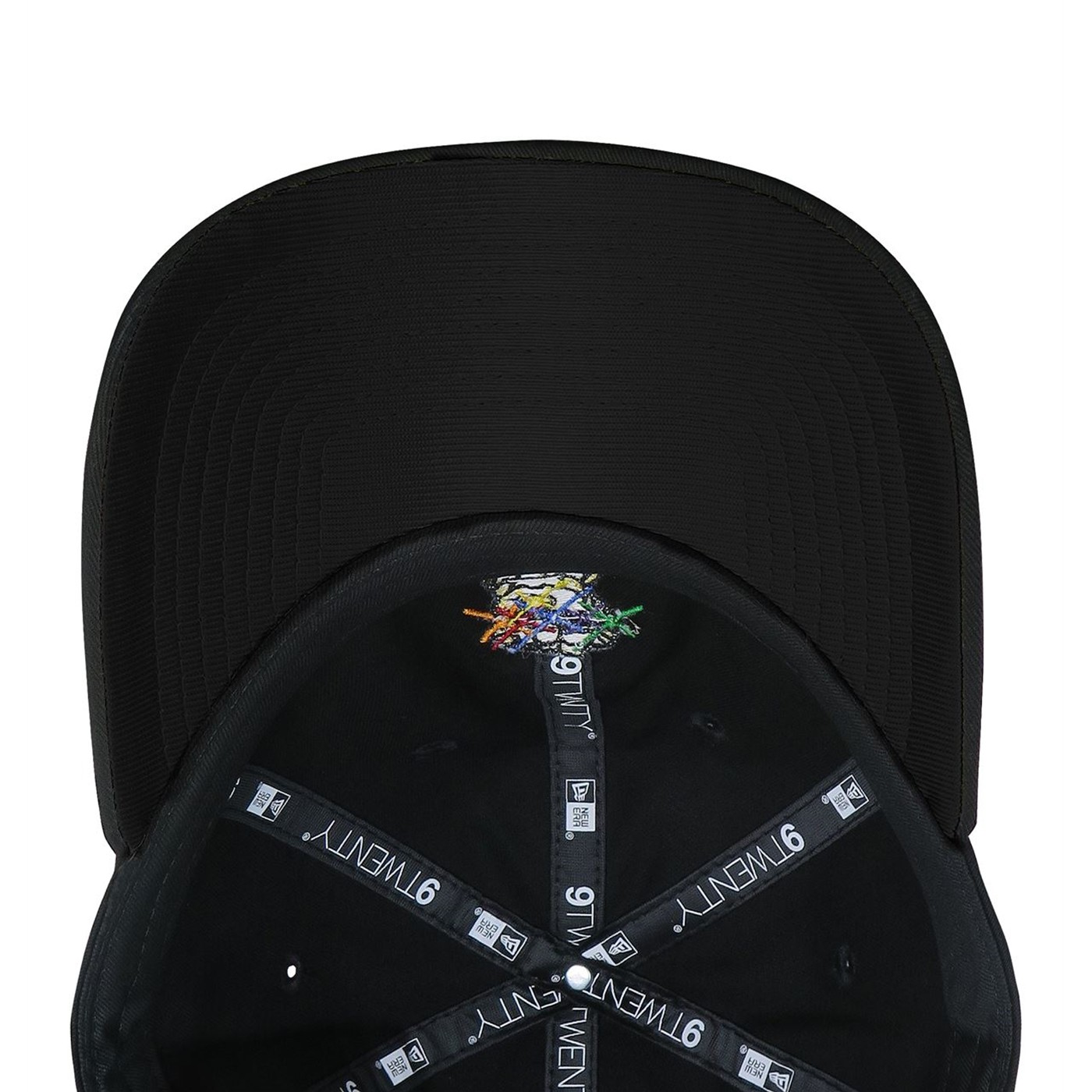 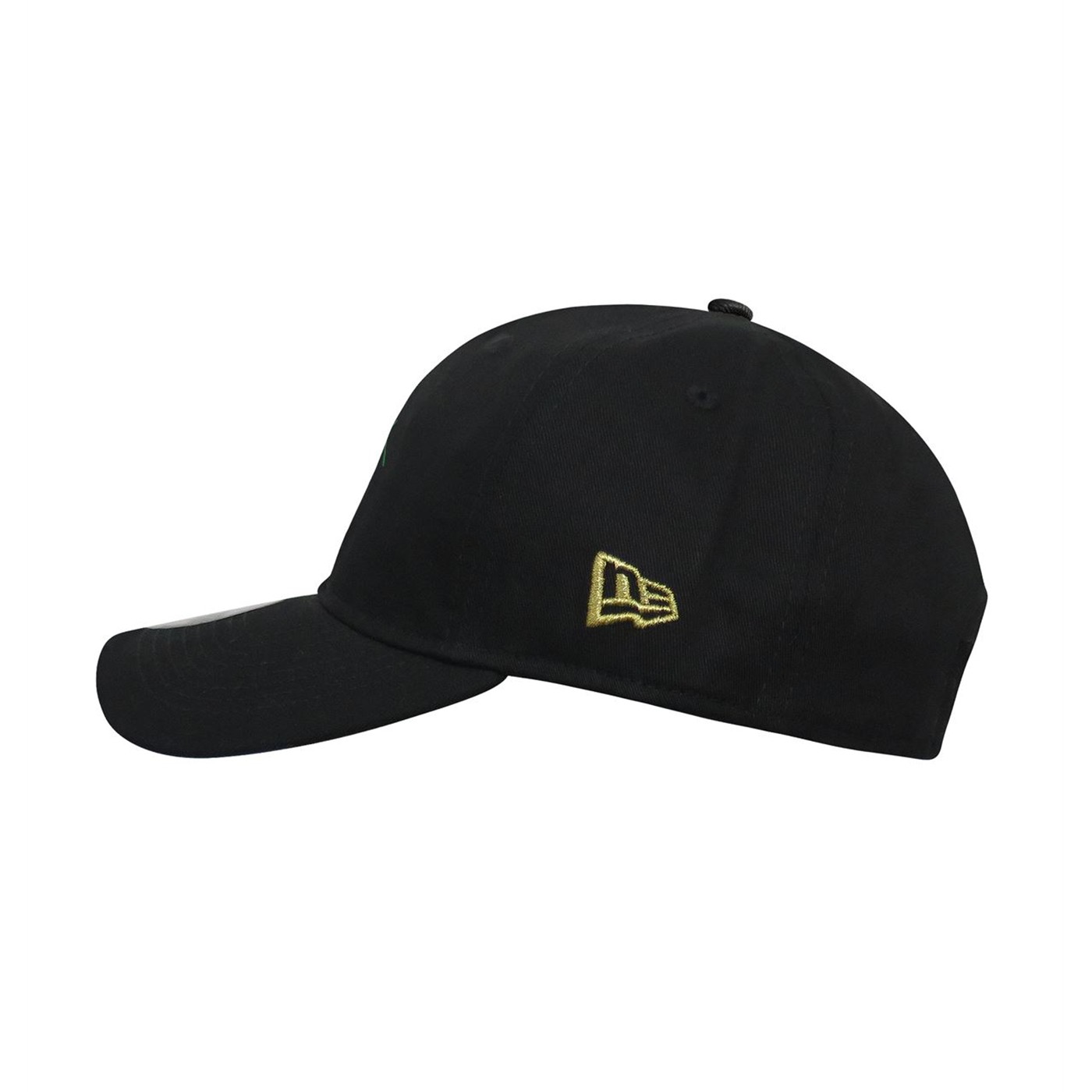 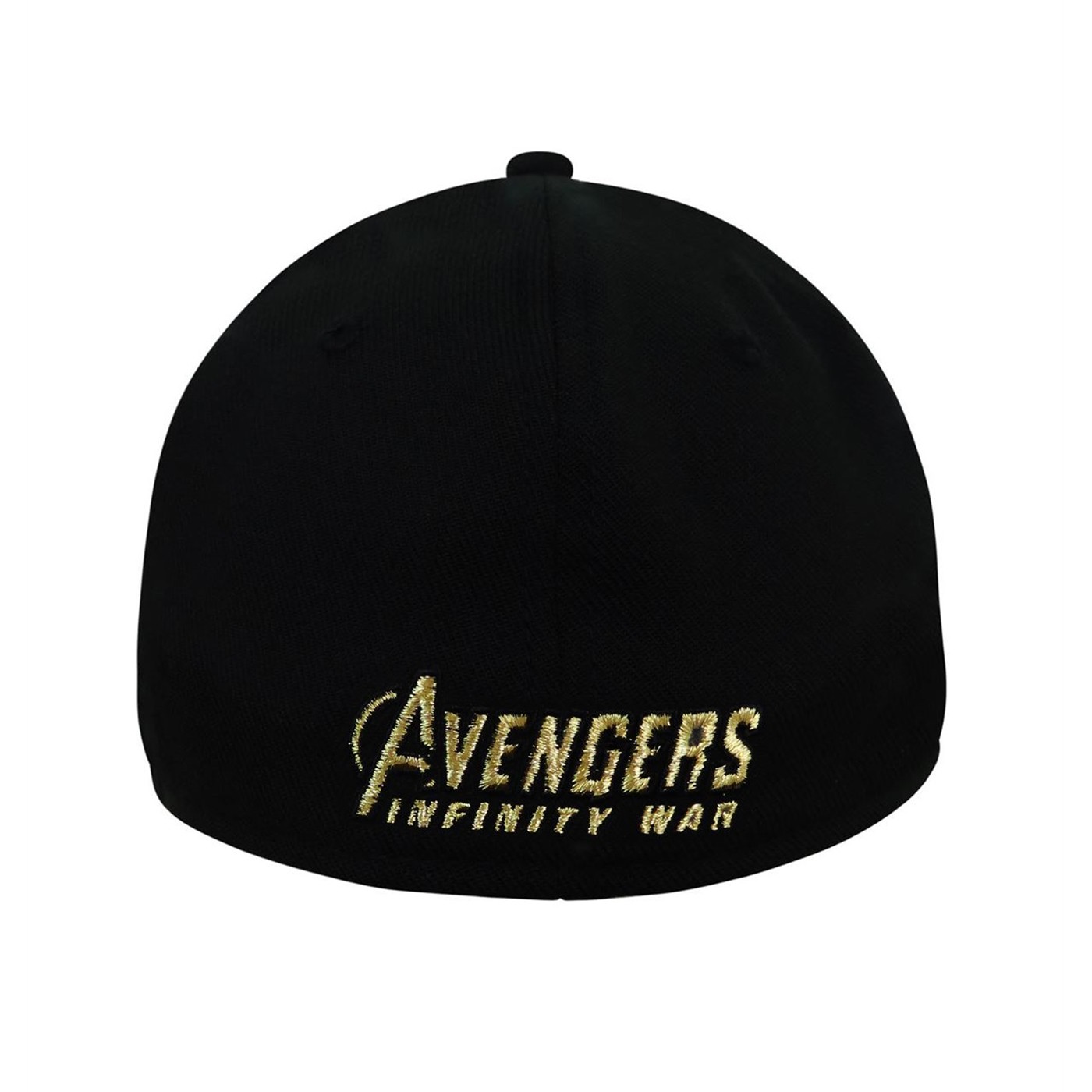 He can destroy the universe with a singular finger snap.

How is such a thing possible? Because he's wearing the Infinity Gauntlet!

And the Infinity Gauntlet? It's adorned with Infinity Stones. Right, the 'capable of violently uprooting the formerly immutable laws of physics with a finger snap' Infinity Stones.

Made from 95% polyester and 5% spandex, this EXCLUSIVE Infinity War cap features a raised Infinity Gauntlet rendered in elevated, golden, and glistening embroidery.

Let's break it down:

The bill? Curved and black -- like a recently extinguished universe devoid of all life and light.

Hey! What's on the back?? A glistening, embroidered Avengers Infinity War logo.

Simple hat with the most powerful weapon ever. Always asked where I got this hat from.