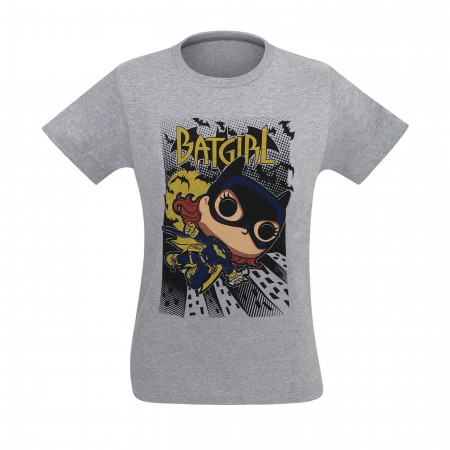 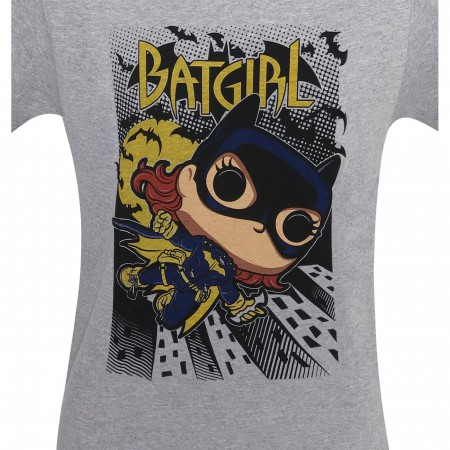 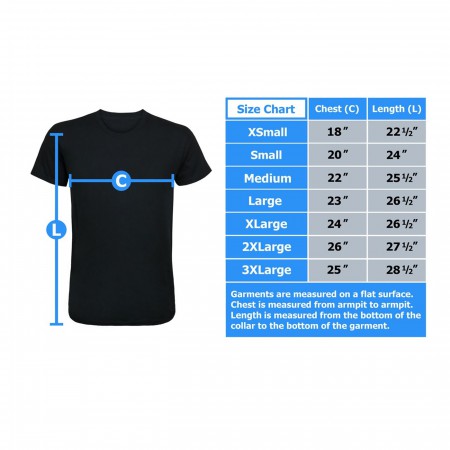 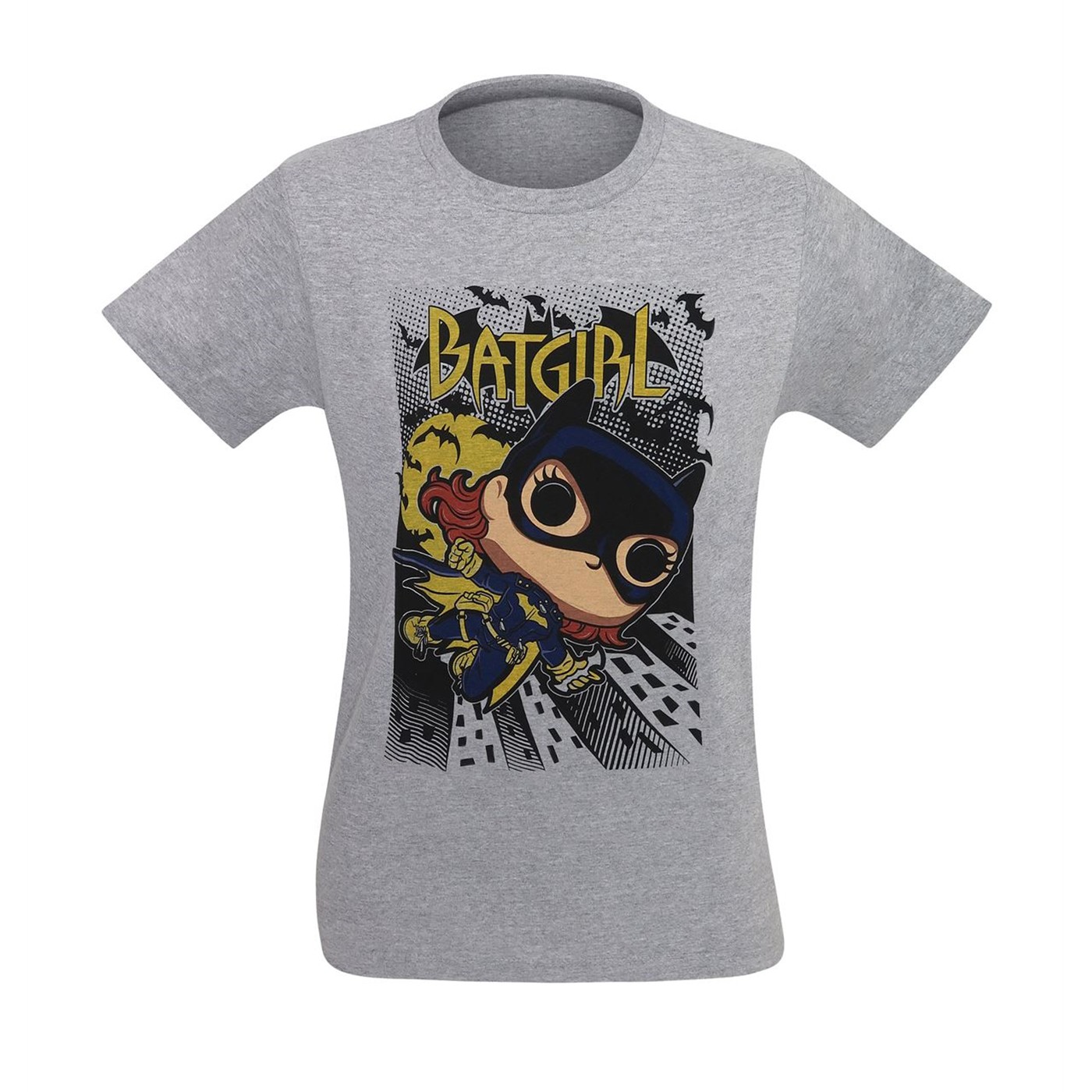 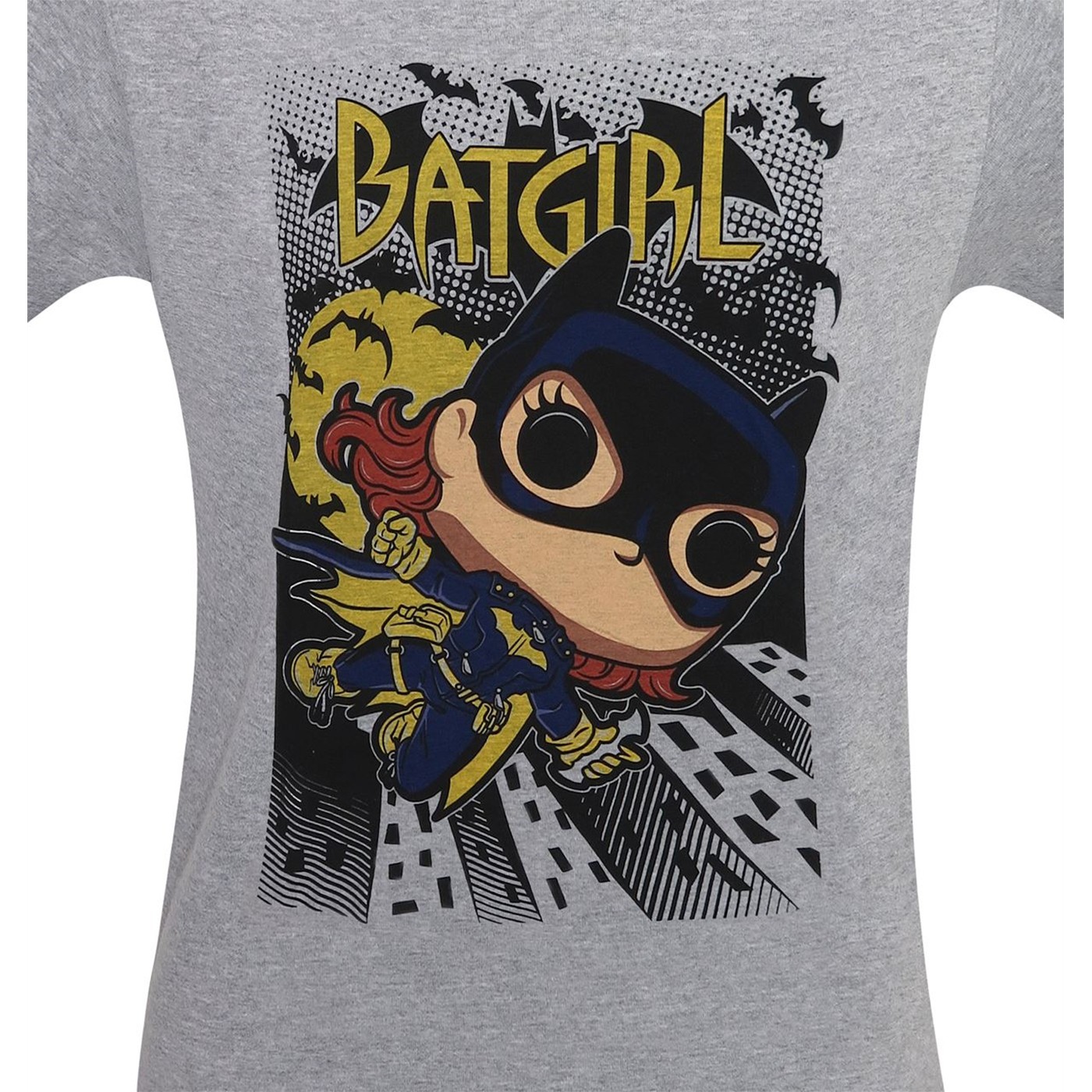 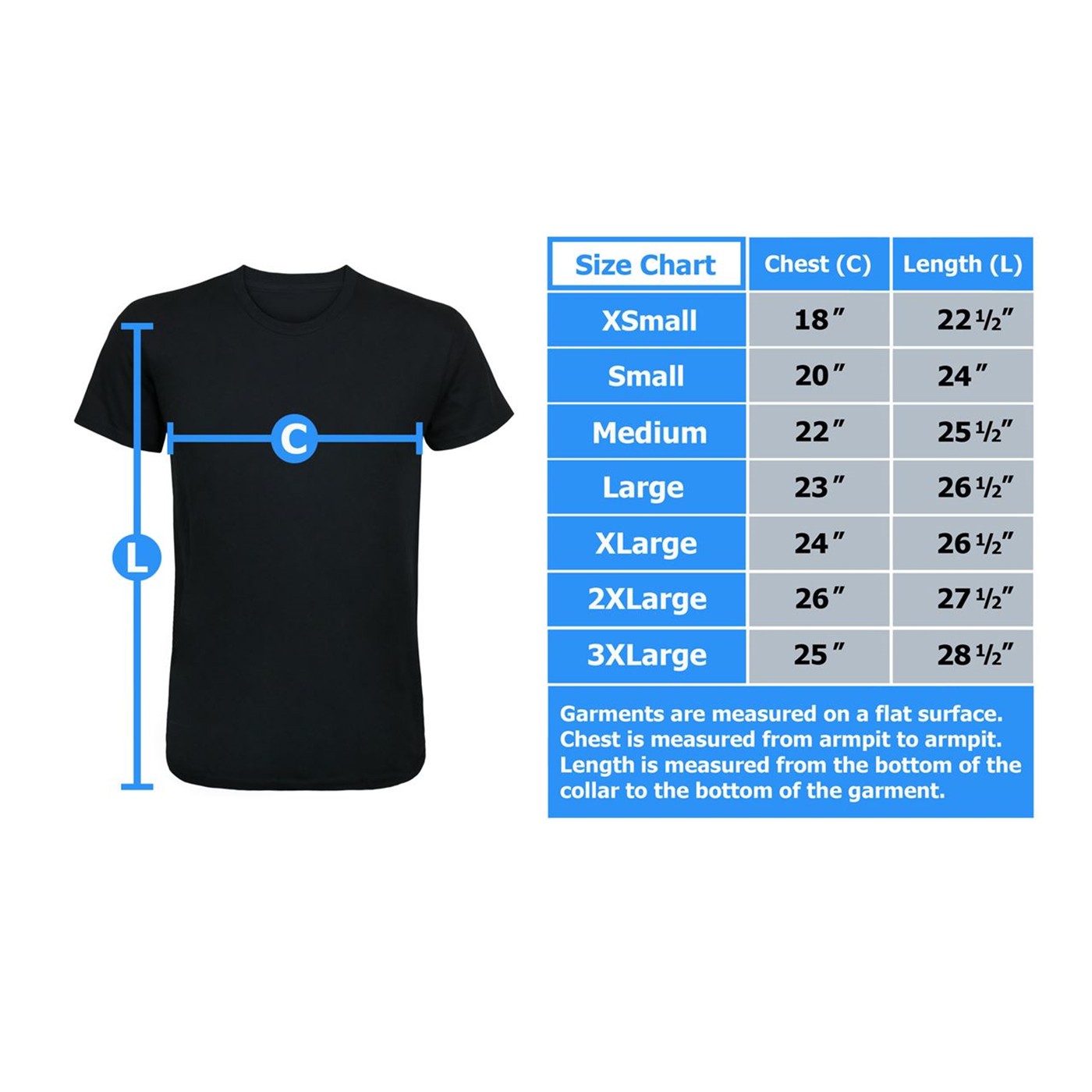 Barbara Gordon, aka "Babs", aka Batgirl, wields Google like a weapon. So, while she's kicking in teeth, she's Snapchatting criminal operations to local police departments in a series of fish-faced selfies.

Batgirl, already a caped crusader fused with infinite cuteness, recently had her cuteness magnified with a collectible, huggable DC POP figure caricature made from soft vinyl.

Made from 90% cotton and 10% polyester, this Batgirl t-shirt for men features Batgirl in her Funko figure iteration leaping from a bat-peppered cityscape.

She's also holding a Batarang, but it might actually be a fancy phone case.