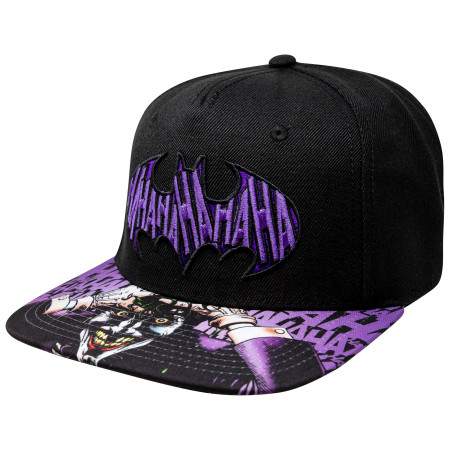 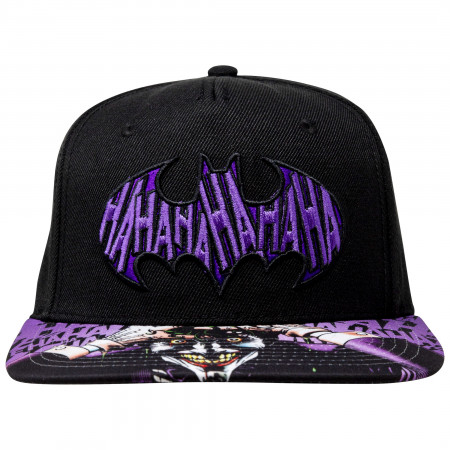 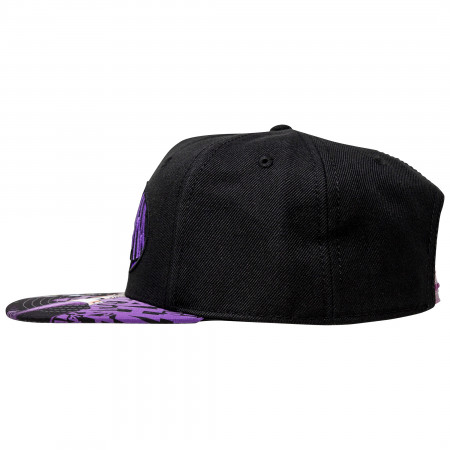 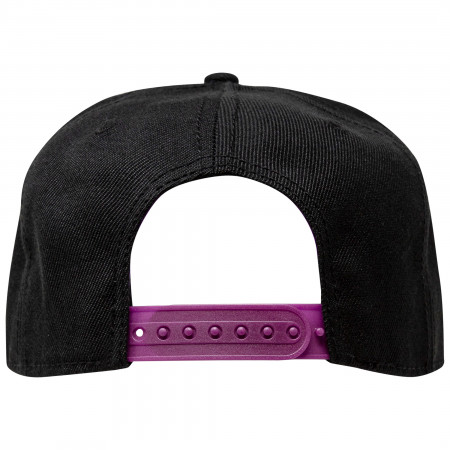 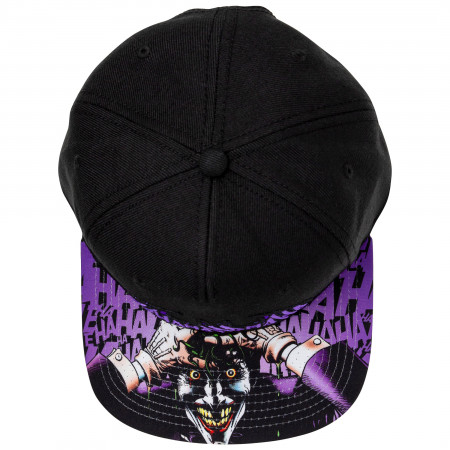 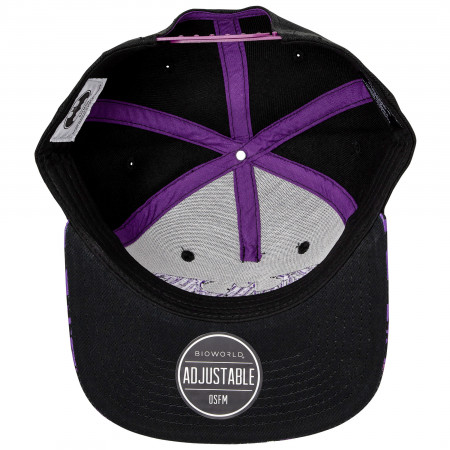 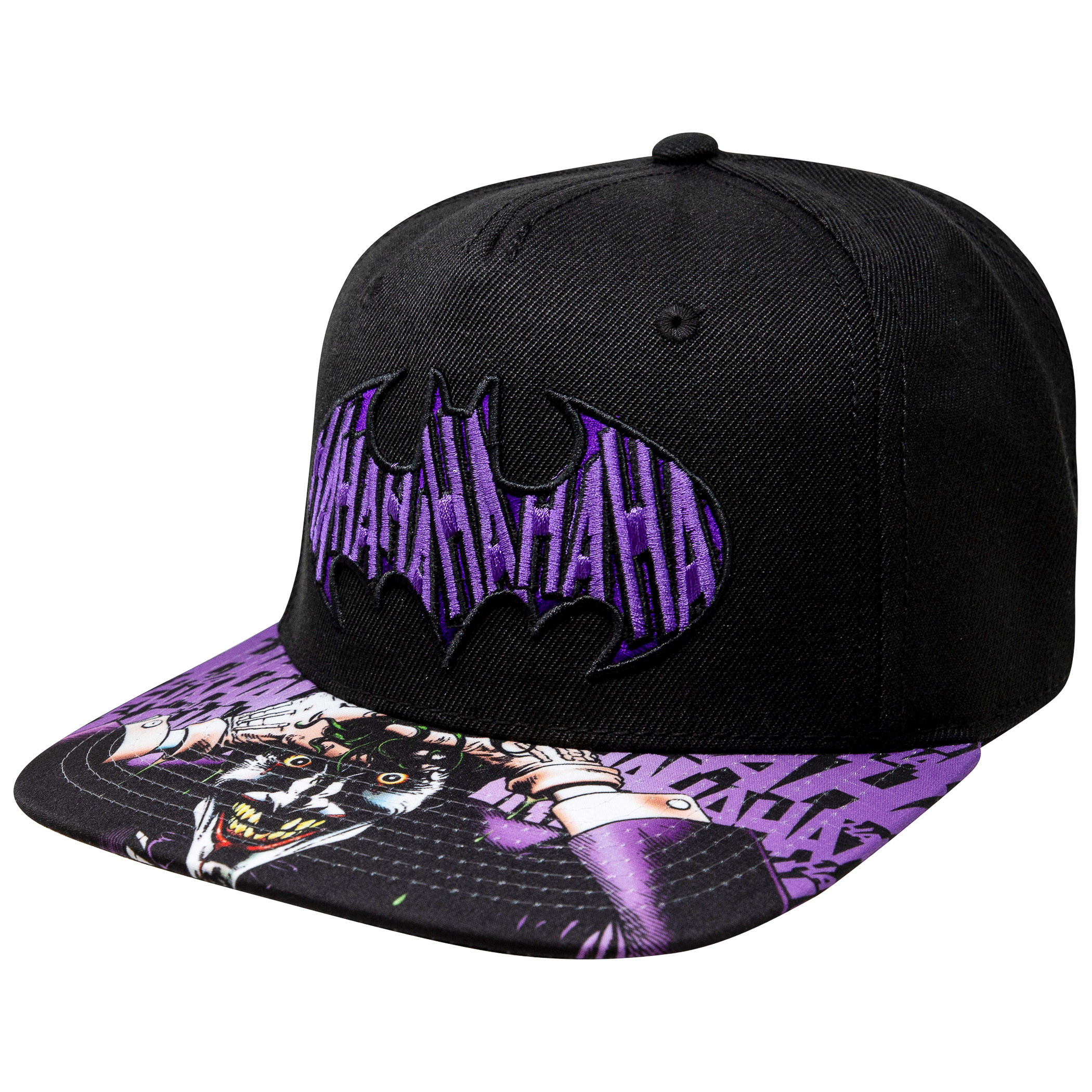 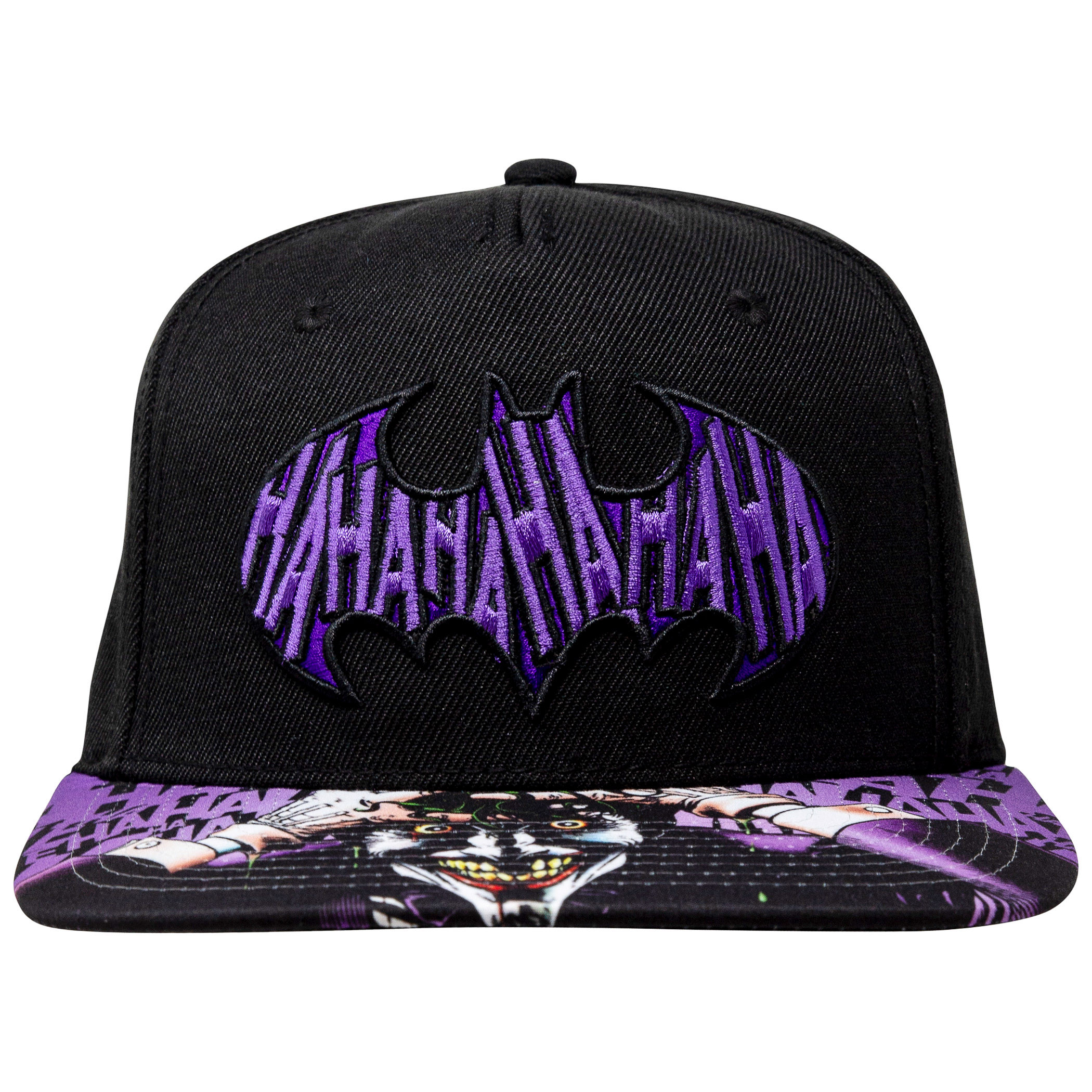 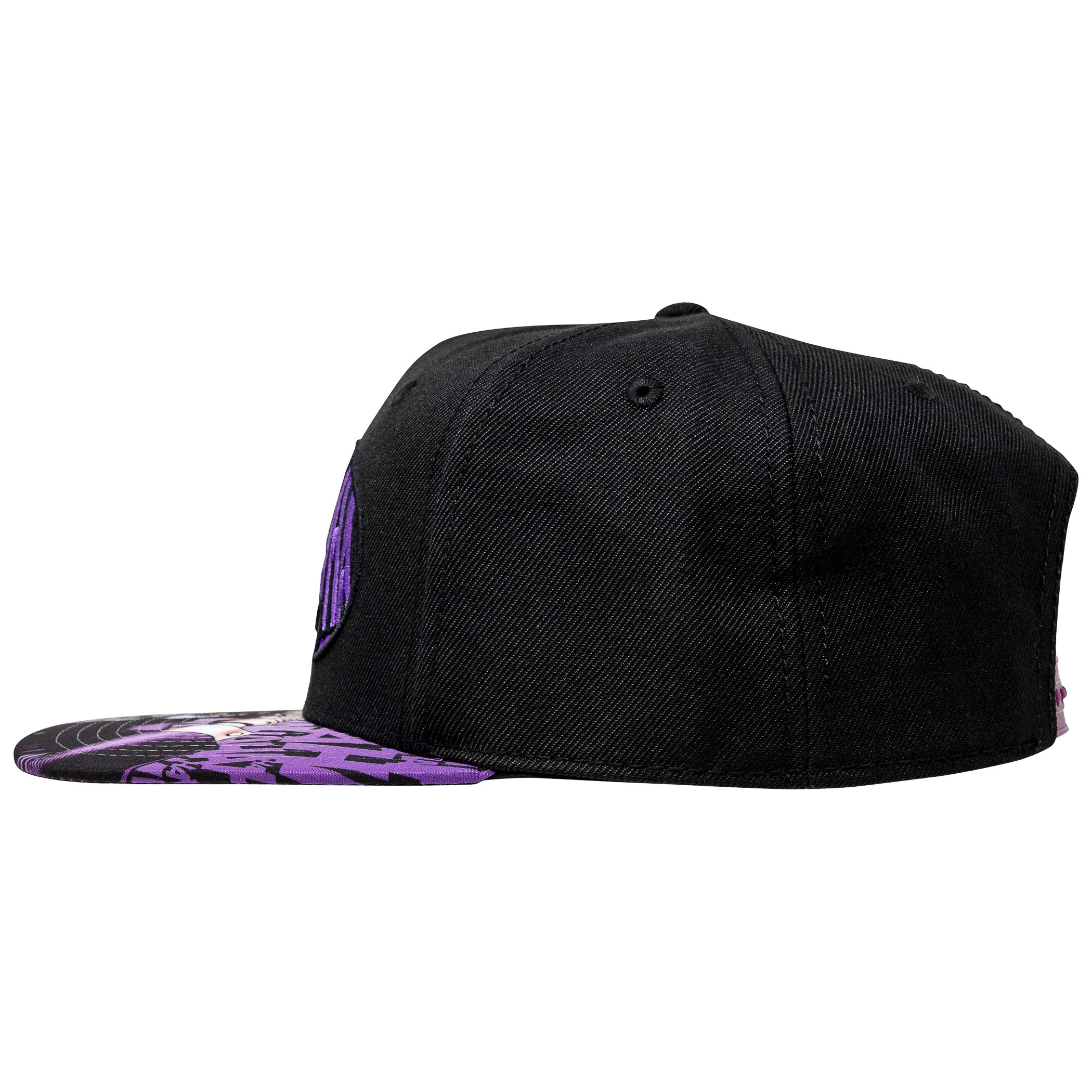 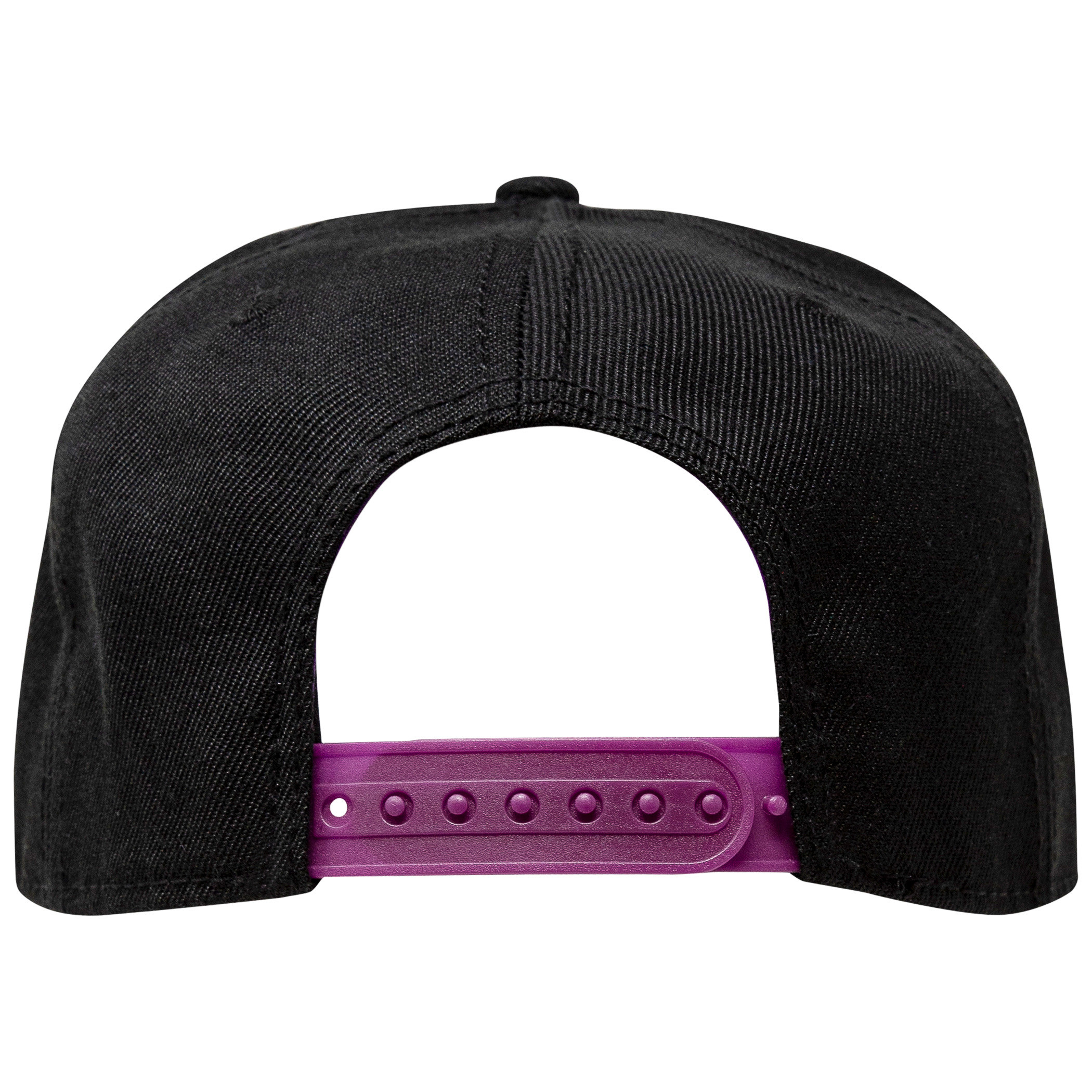 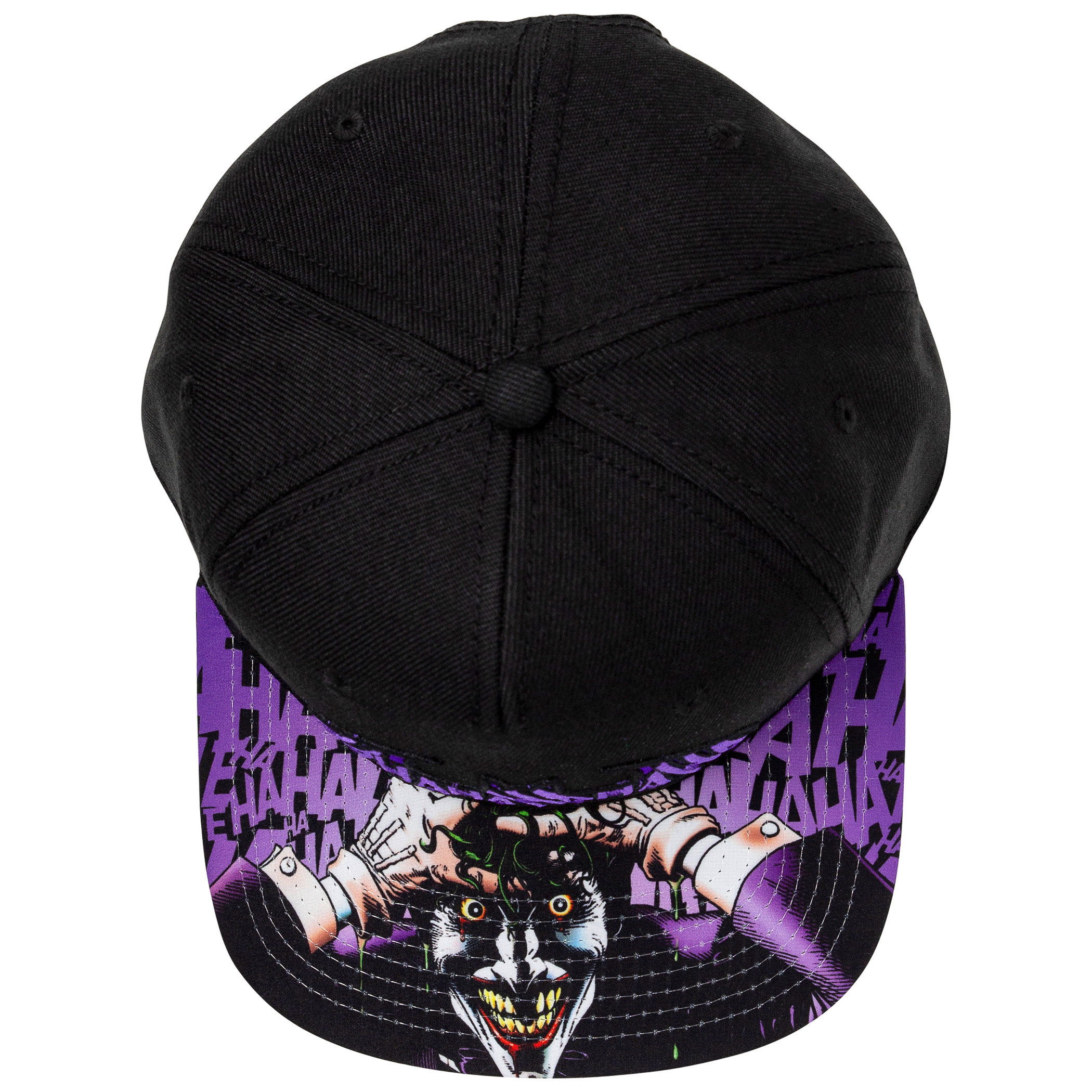 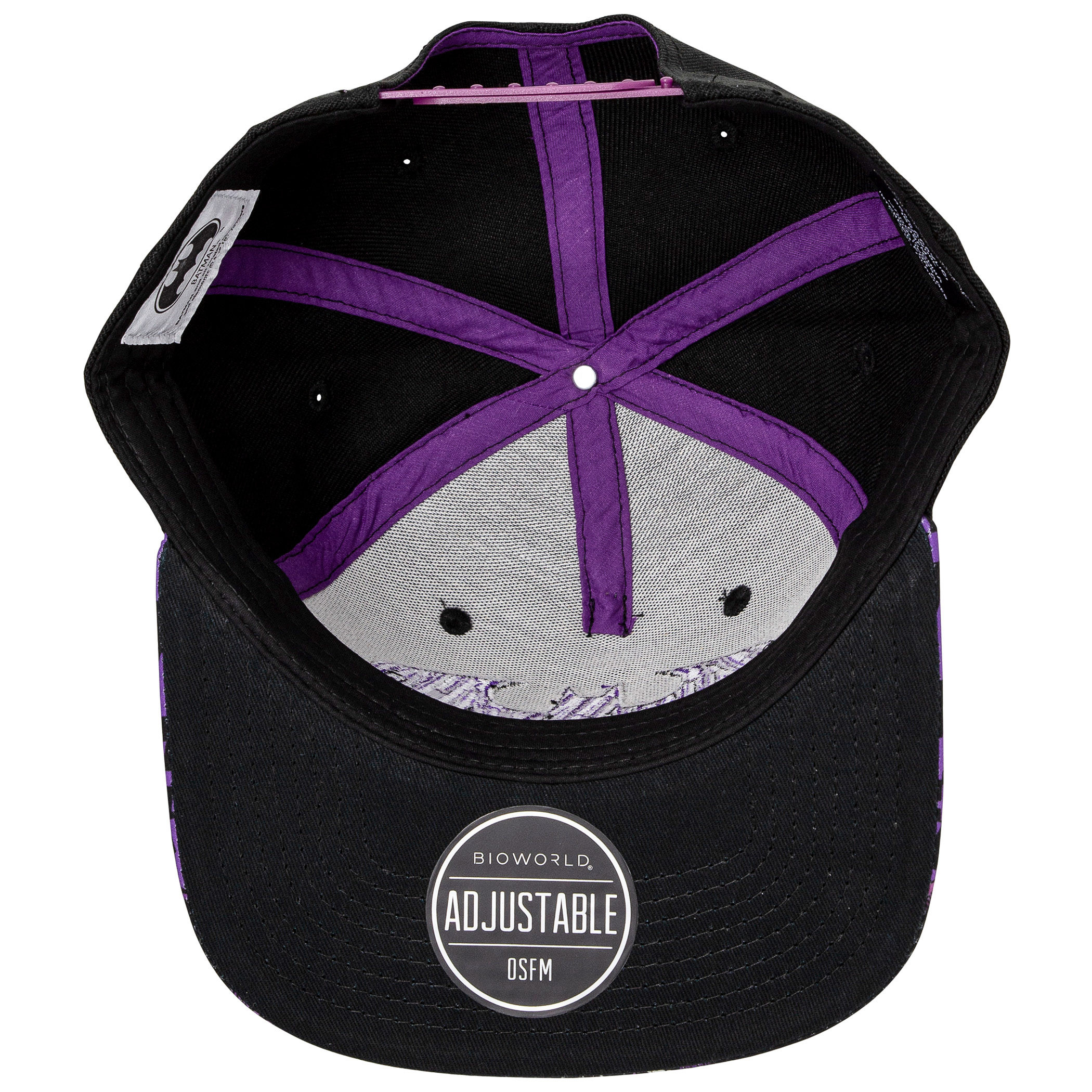 Now your friends can lose their minds just like the Joker did on that fateful day when they see you with this epic Batman Joker Sublimated Bill Snapback Hat! Featuring Joker’s signature “HAHA”s within the classic Batman logo on a sleek snapback, the sublimated bill shows a crazed Joker from the cover of Alan Moore’s “The Killing Joke.”

Now you can look stylish in this officially licensed Batman Joker Sublimated Bill Snapback Hat while pondering if the ending to The Killing Joke is actually as straight forward as you once thought...