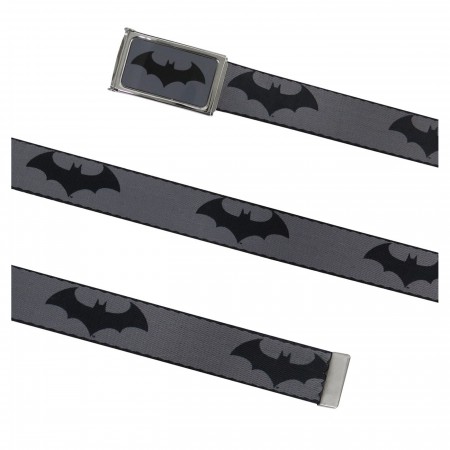 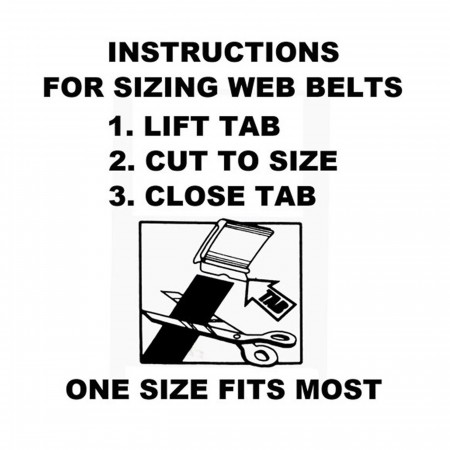 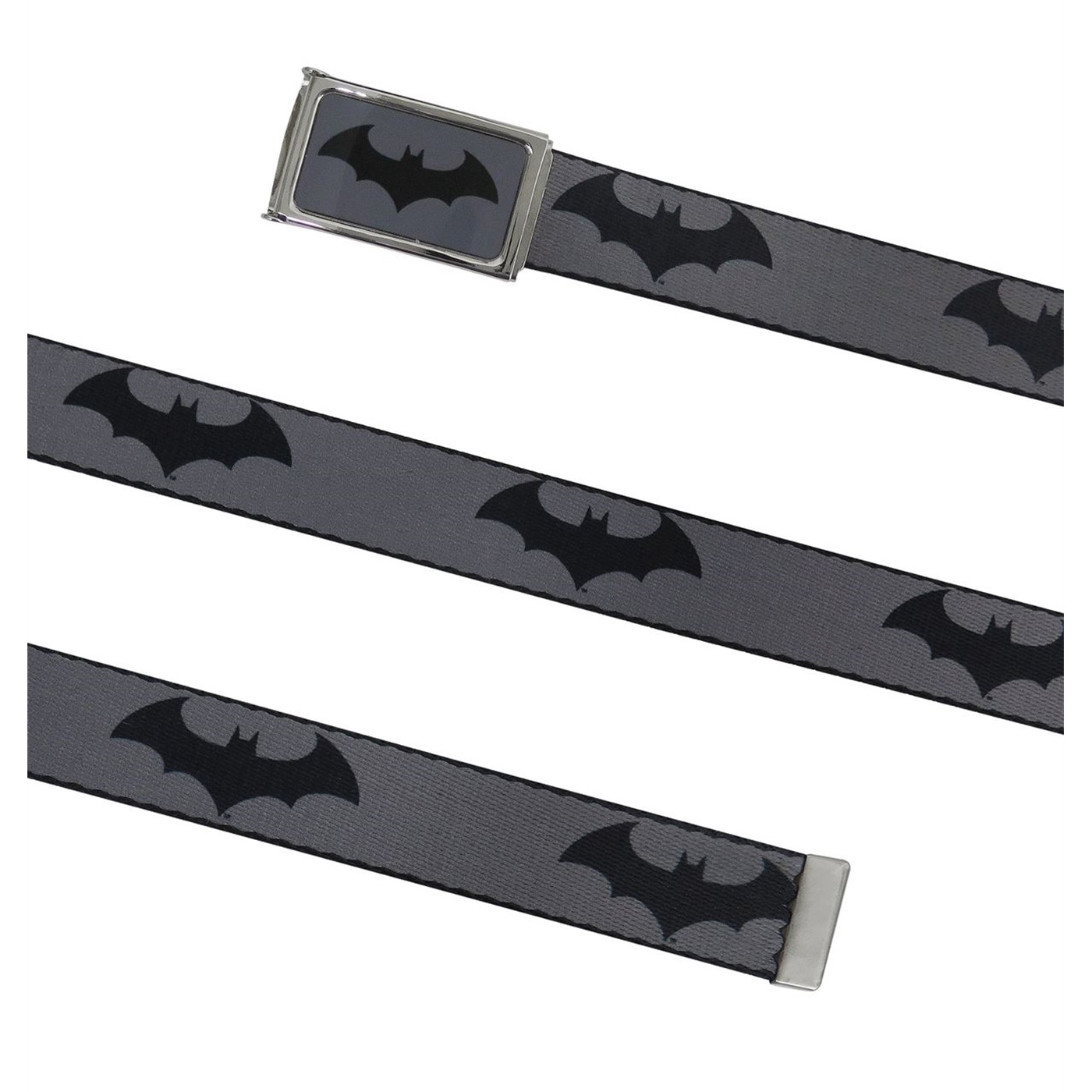 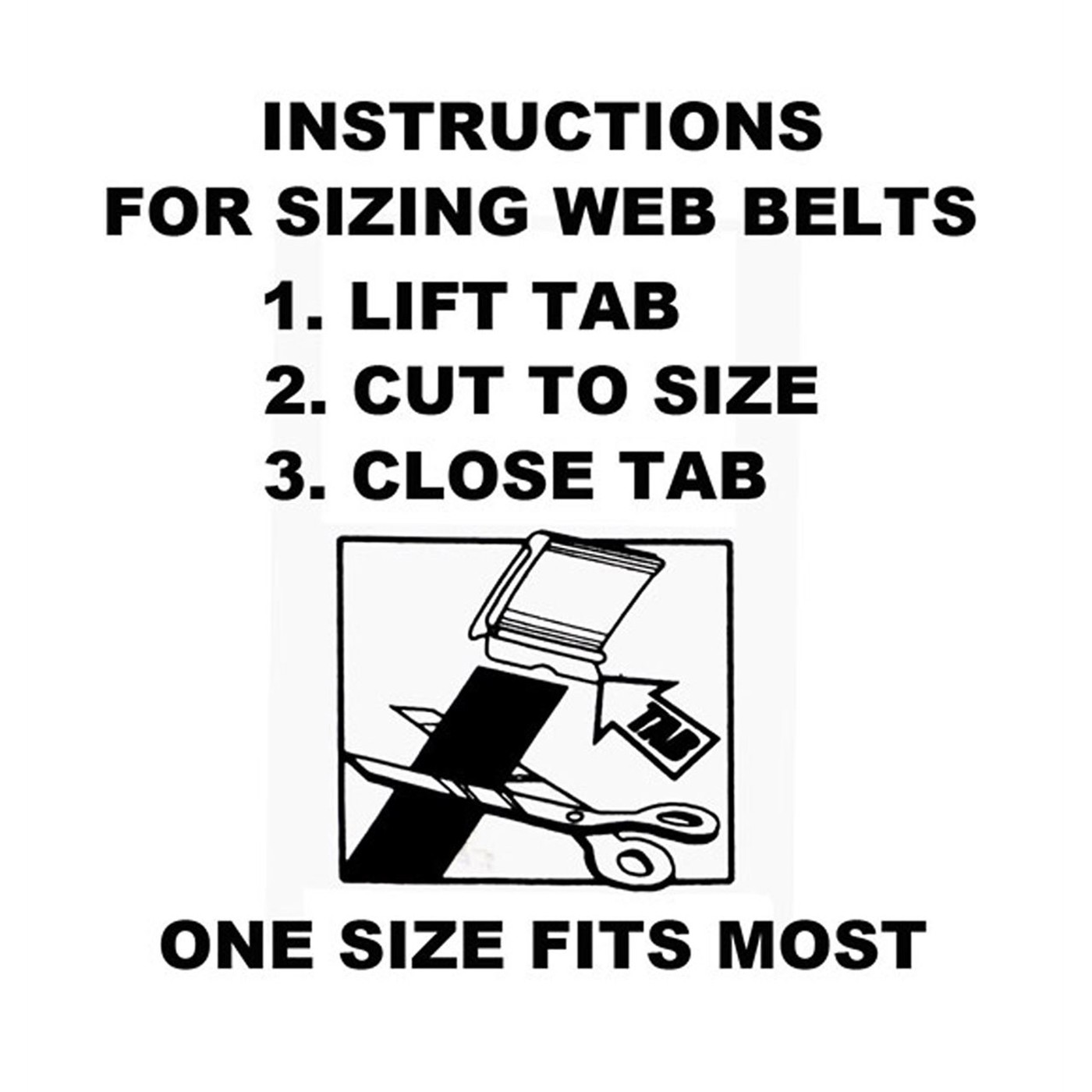 If you're getting into Batman, I have the perfect starting point.

You're a young Batman fan dipping your toes in the nearly bottomless pool of Batman lore. If you're looking for a place to start, I suggest the 2002-2003 story arc written by Jeph Loeb with art by Jim Lee:

In "HUSH" you'll find a compelling story involving the entirety of Batman's rogues gallery, the return of a childhood friend who might be Batman's greatest enemy, and spectacular art by Jim Lee.

Yes, this Batman web belt for kids features a durable gray band layered with perfectly spaced "Batman: HUSH" symbols, and a metallic buckle -- boasting its own symbol -- that opens for easy band adjustment.