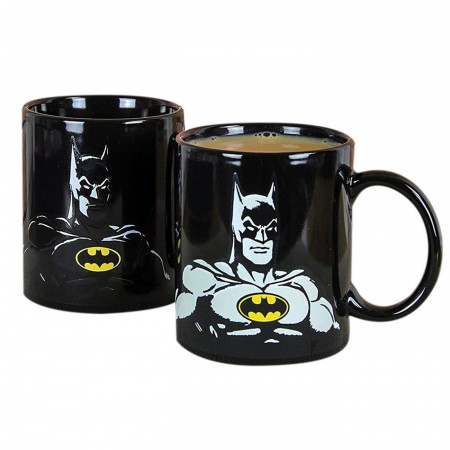 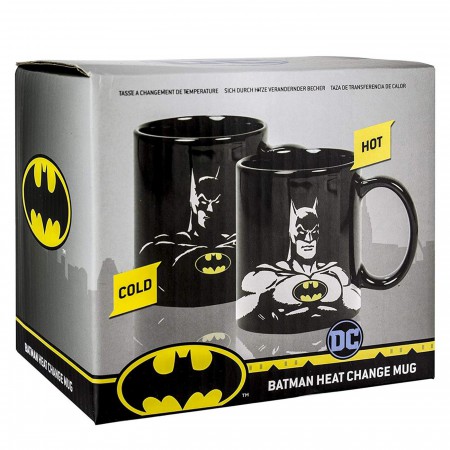 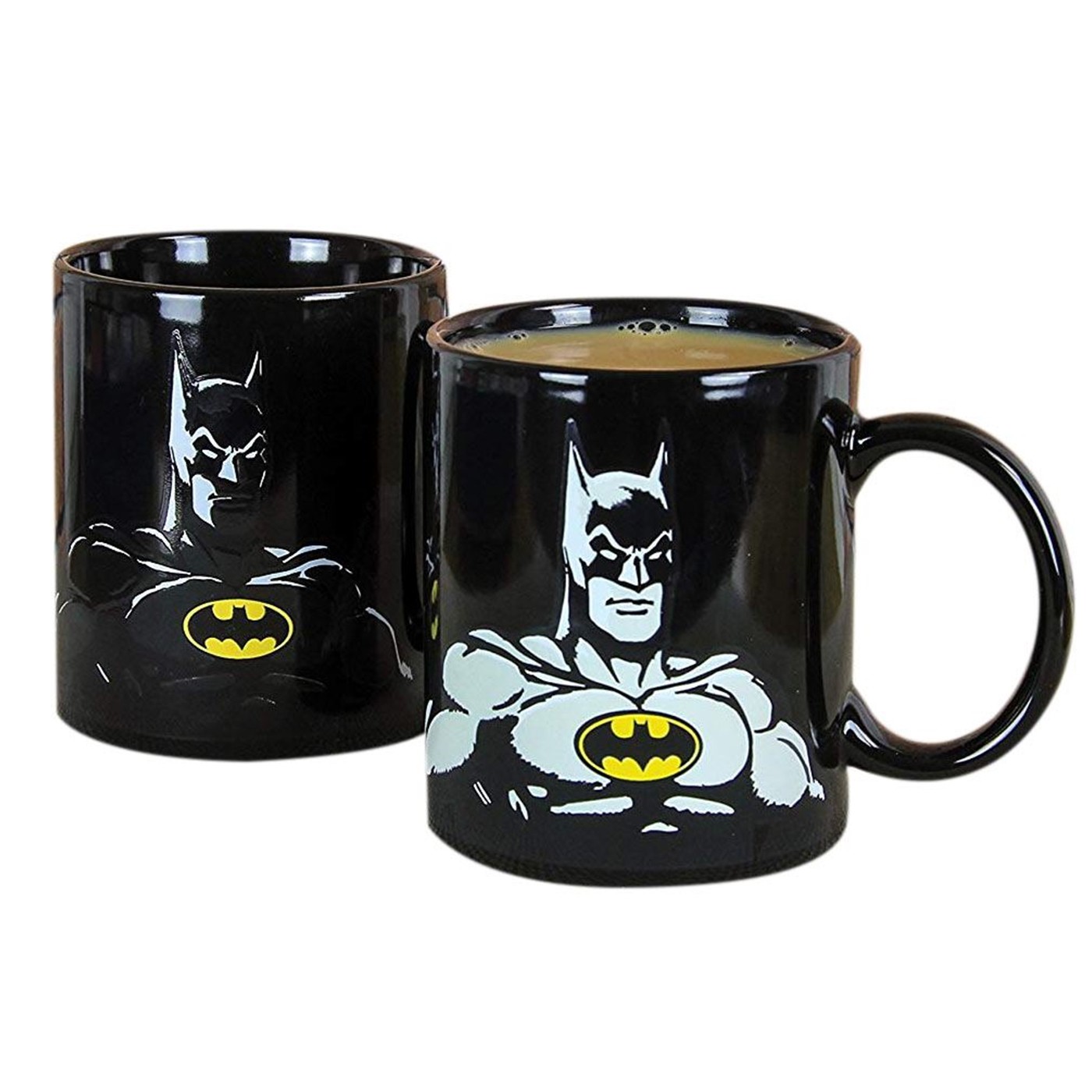 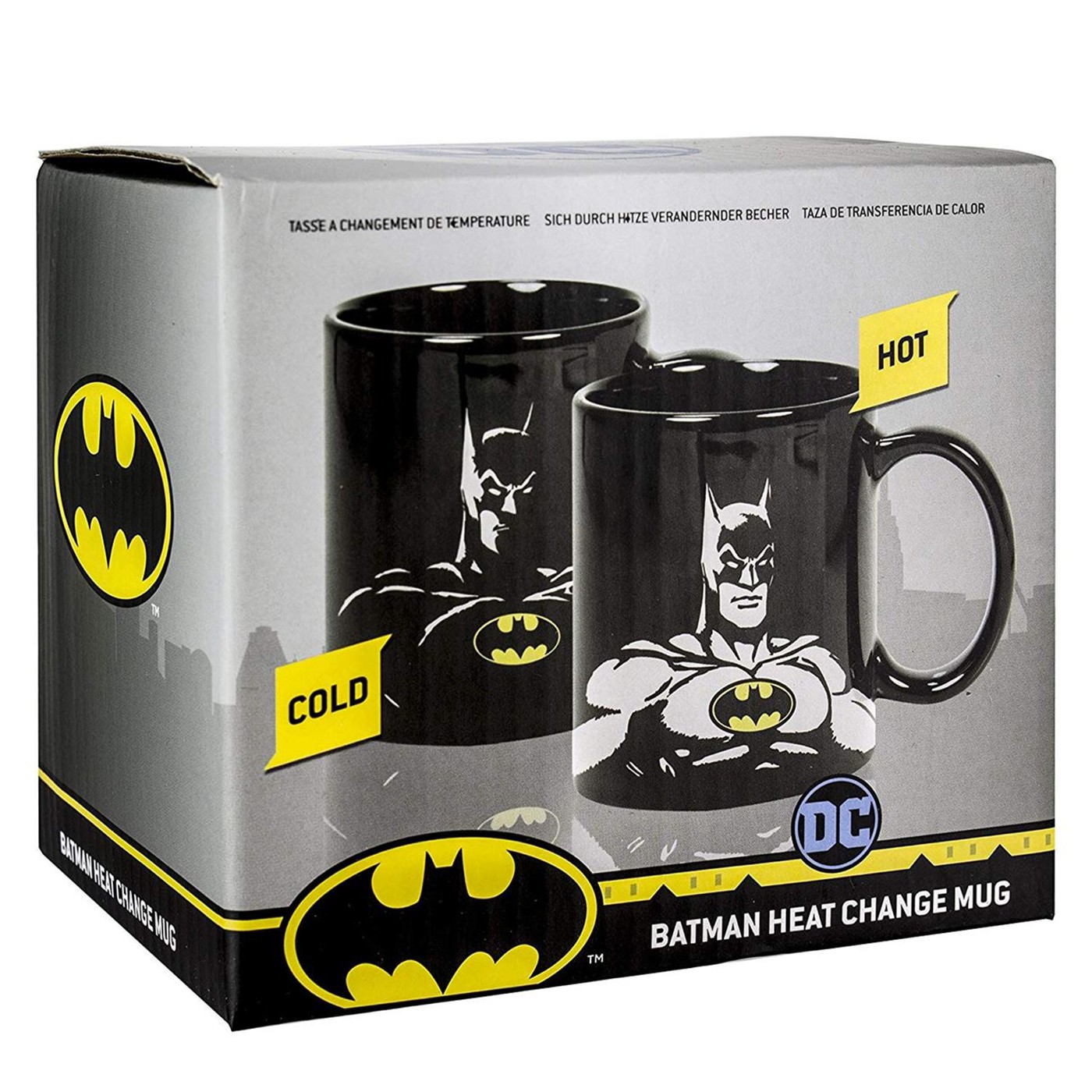 Is it getting hot in here Batman?

Tempt Batman out of the shadows with a good brew thanks to this Batman Heat Change Mug! Perfectly suited for fans of the iconic Caped Crusader, the mug sees the comic book hero emerge from the darkness whenever a hot drink is added. With a 300ml capacity and black heat changing decal, this is a great gift even for the Dark Knight himself.

Batman is the legendary comic book hero from DC Comics. First appearing in Detective Comics in 1939, he has since gone on to become a global icon of popular culture, featuring in blockbuster movies such as Batman Begins, The Dark Knight, and Batman v Superman: Dawn of Justice, as well as countless TV versions, graphic novels, and video games like Arkham Knight.

Hugely popular with comic book fans around the world, DC Comics is responsible for creating many of the best-loved characters in pop culture history, including Batman, Superman, and Wonder Woman among others, as well as popular crime-fighting teams such as The Justice League and Suicide Squad. The Batman Heat Change Mug is an officially licensed DC Comics product.