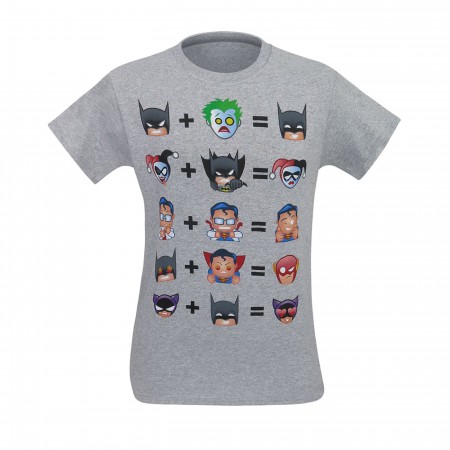 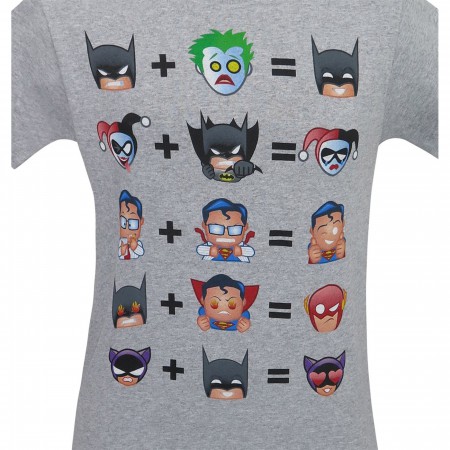 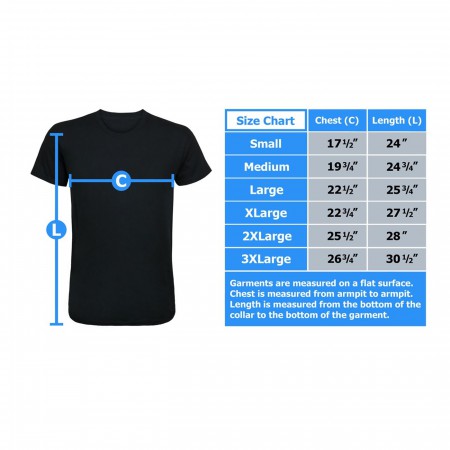 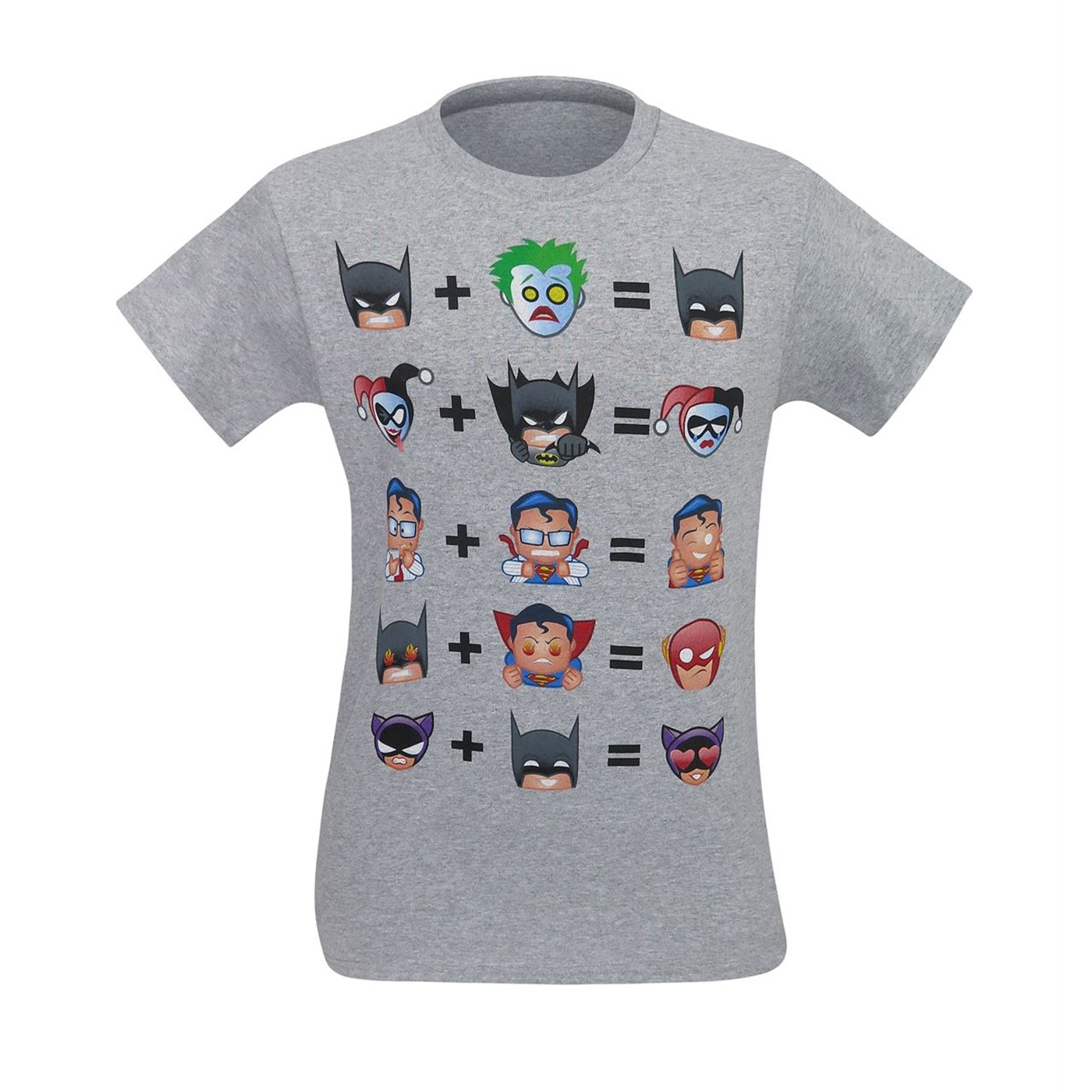 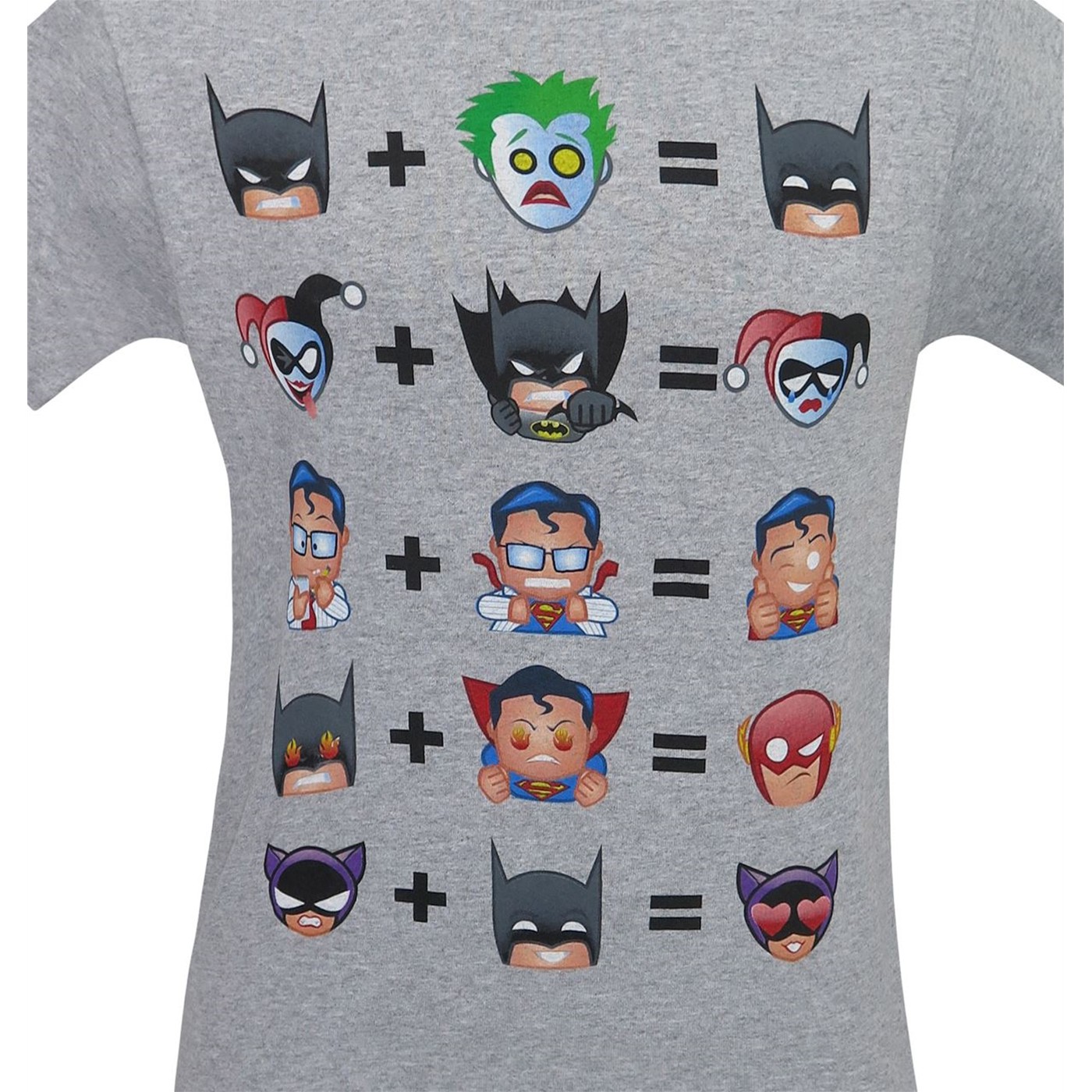 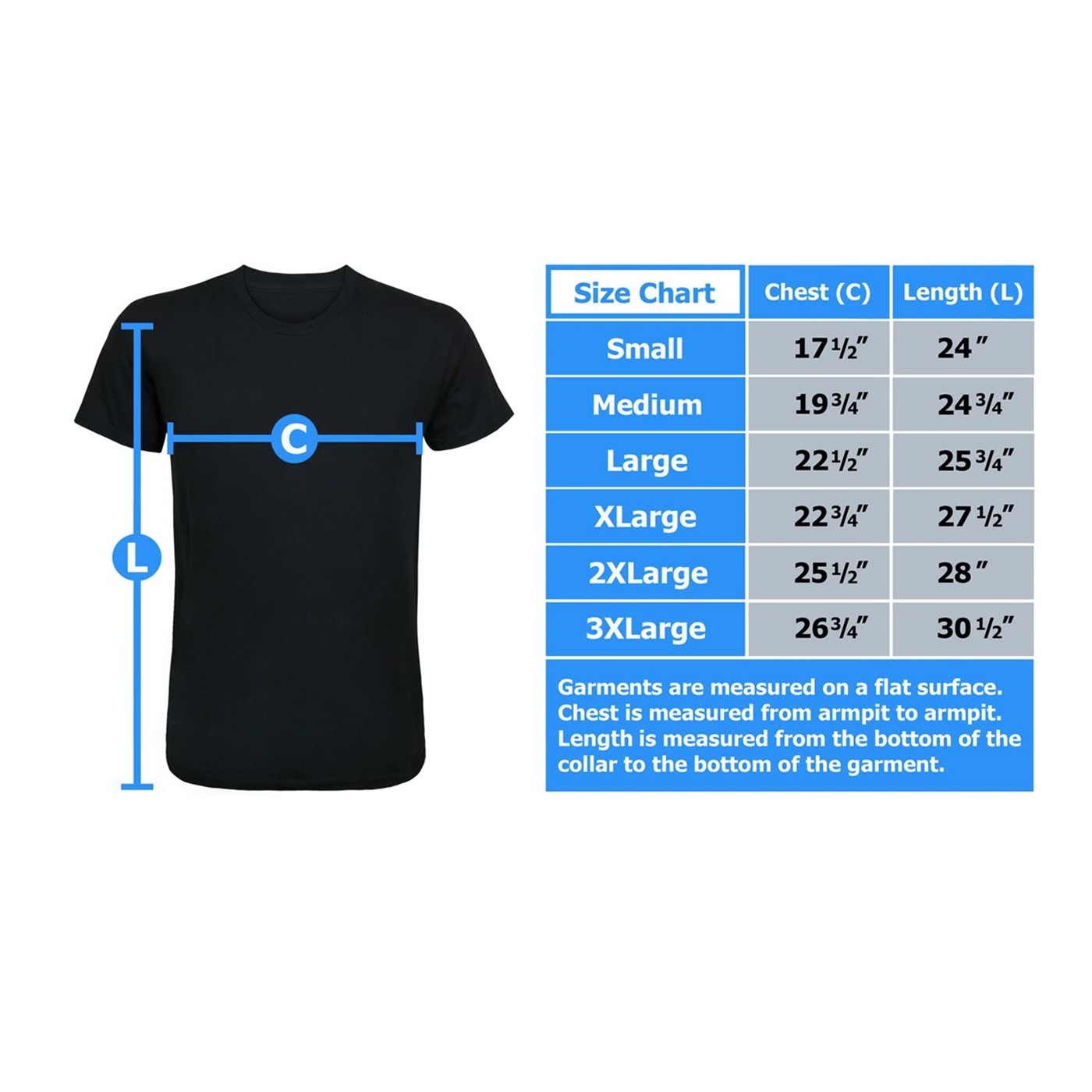 We're sick and tired of all the guessing and speculating; it's time to do the hard math and determine what --  exactly --  inspires our so called "protectors" and the villains they inadvertently create in the emotionally traumatizing fallout.

We then introduced other super-characters into the equation to determine a quantifiable 'end-state' for one particular character.

The "heather" or marbling effect is expressed through an interweaving of darker and lighter threading.