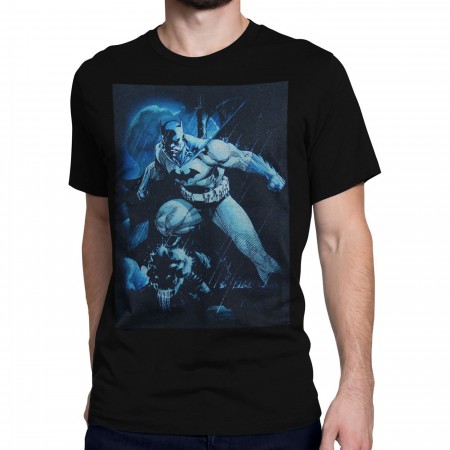 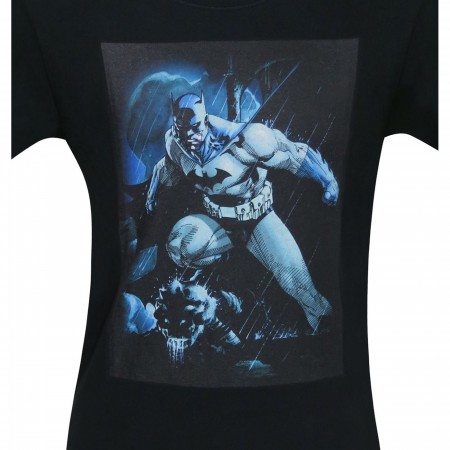 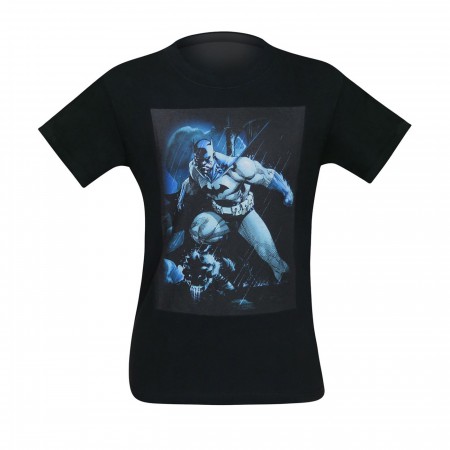 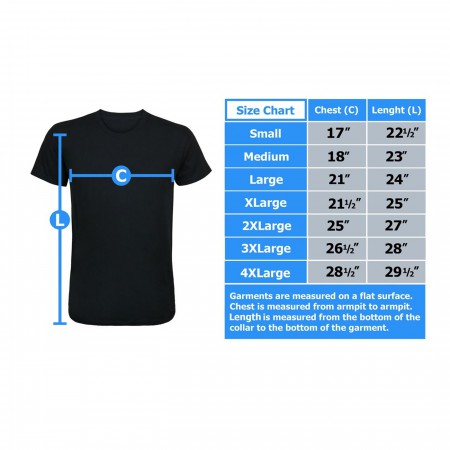 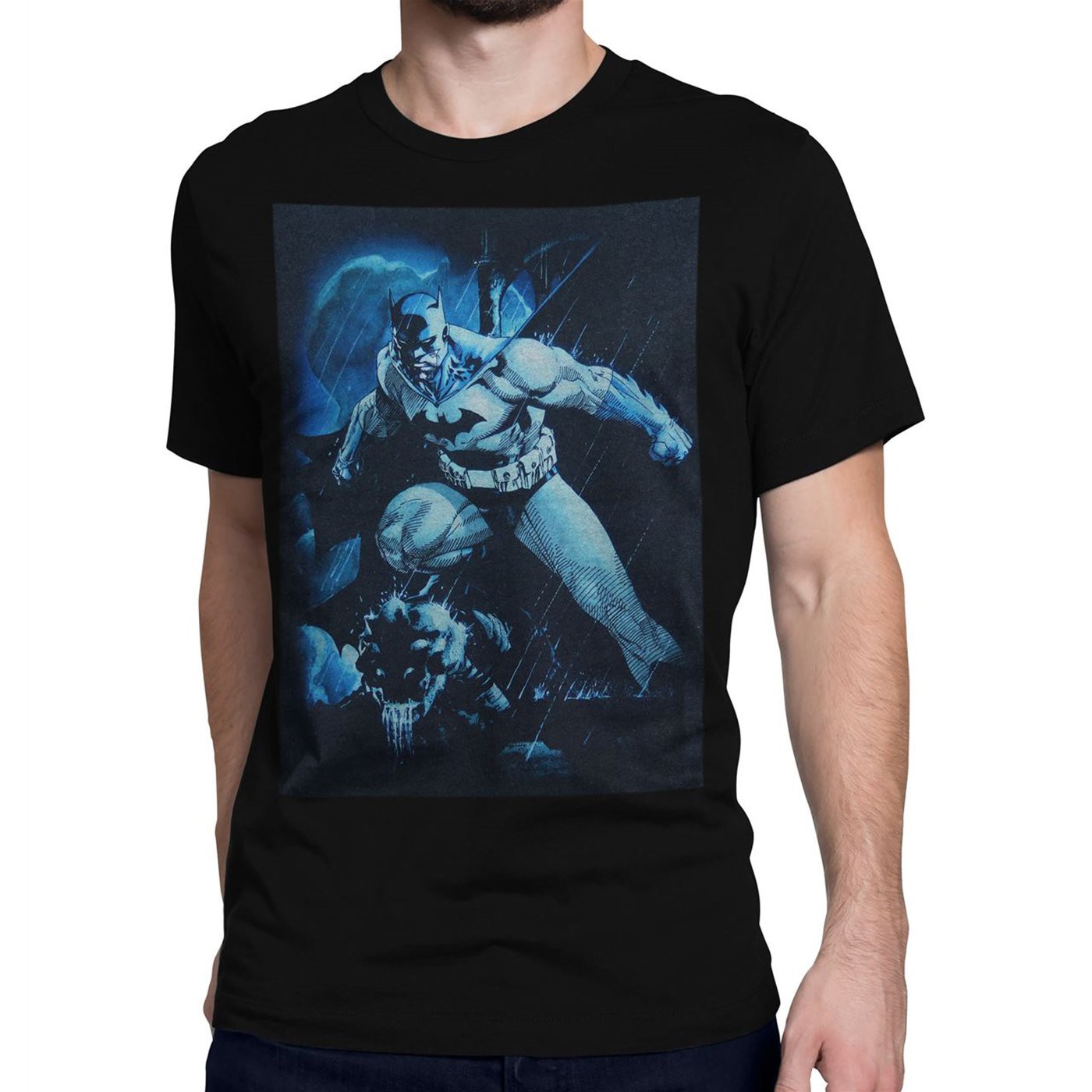 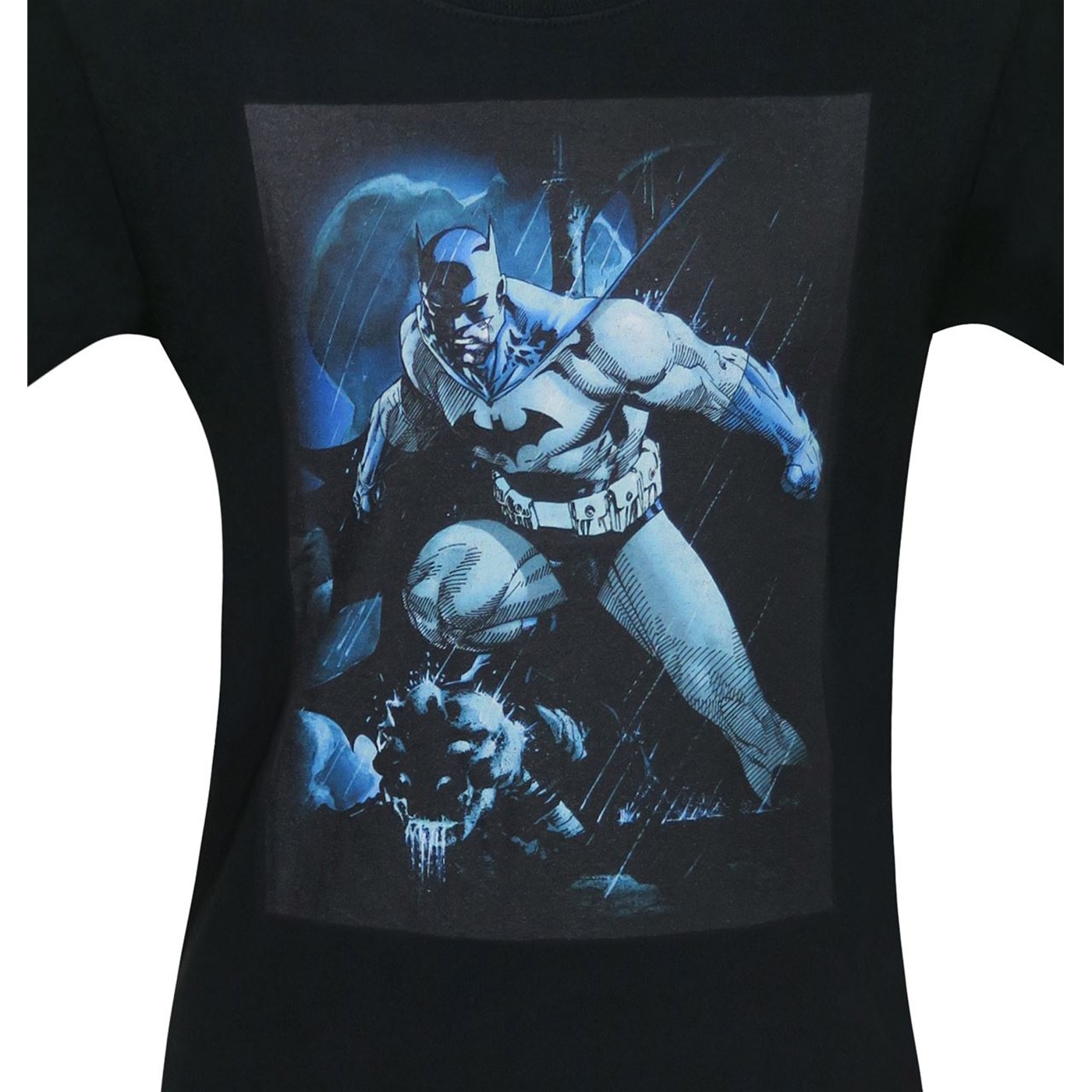 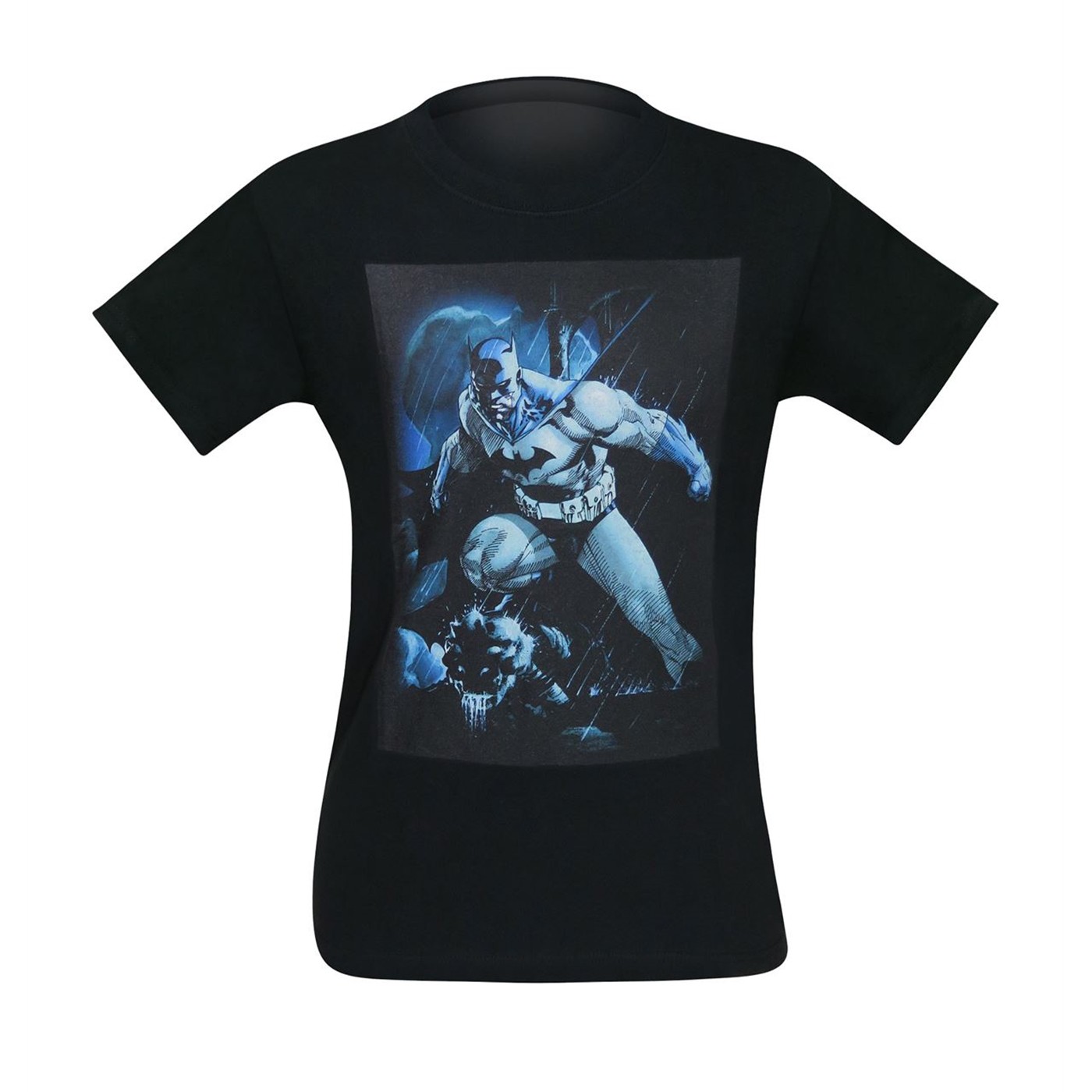 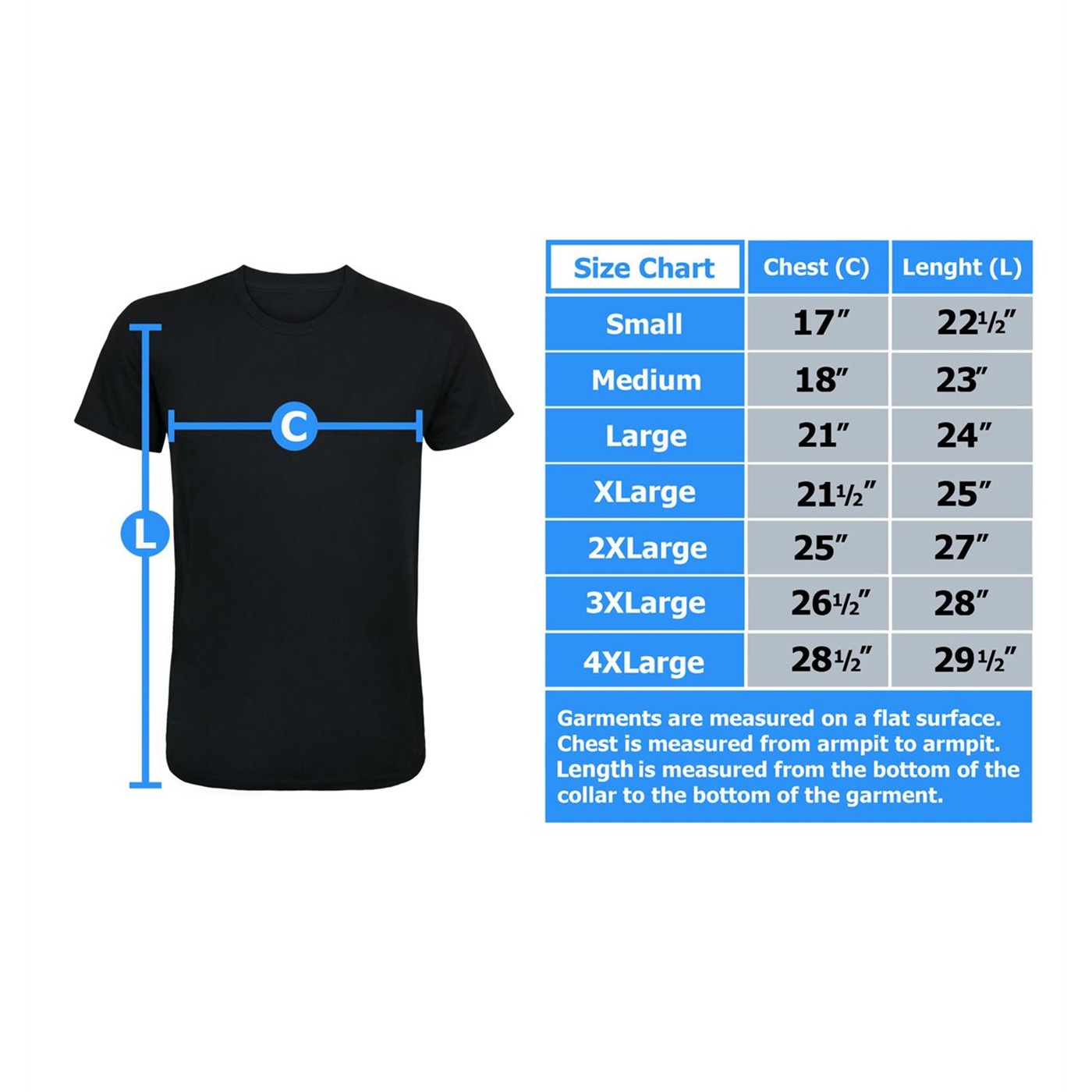 3.0
Size chart
Qty
Is your size out of stock?

Because no one does Gothic Batman better than Jim Lee.

If you want a ridged, detailed, and angular Batman perched defiantly on a gargoyle during a relentless thunderstorm implying the Dark Knight's demeanor, you hand the pencil duties directly to Jim Lee.

Made from 100% cotton, this black Batman t-shirt features the above-mentioned Batman in all his gargoyle-perched glory.

And yes, Jim Lee made sure to include a cacophonous storm, silhouetted architecture, and churning blue clouds to really drive home that Gothic feel.

The print feels like an iron on transfer and I worry about it's longevity. The art is awesome though