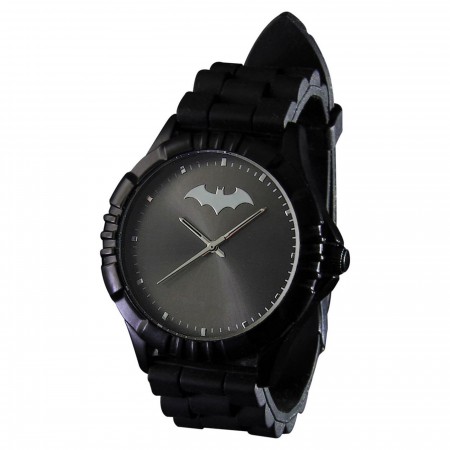 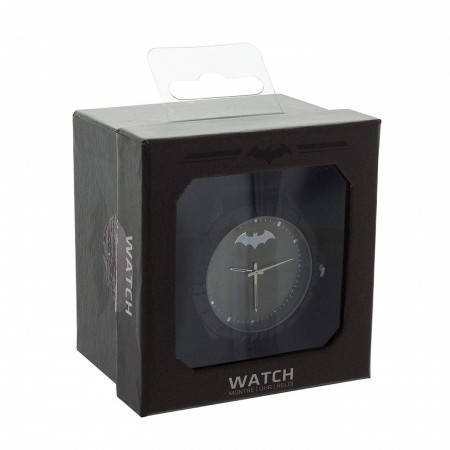 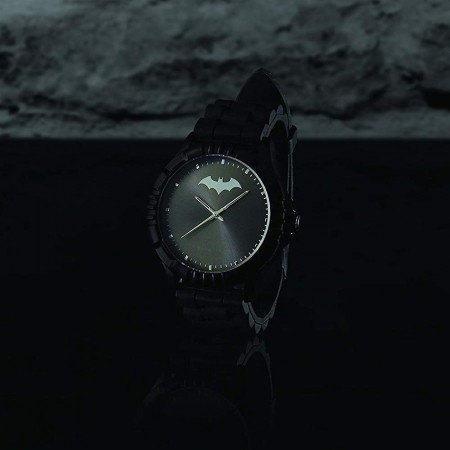 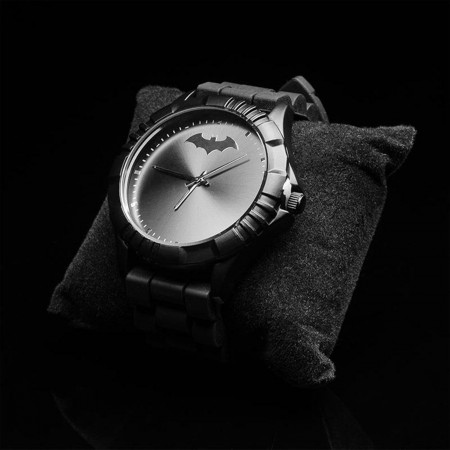 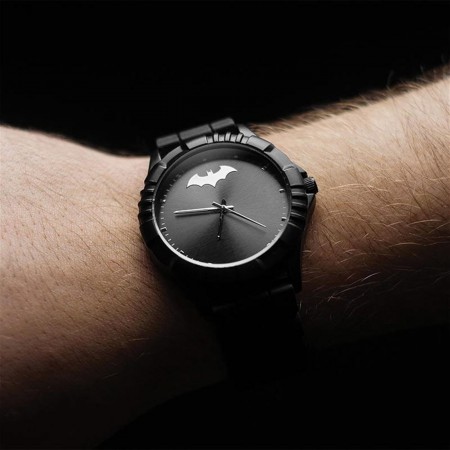 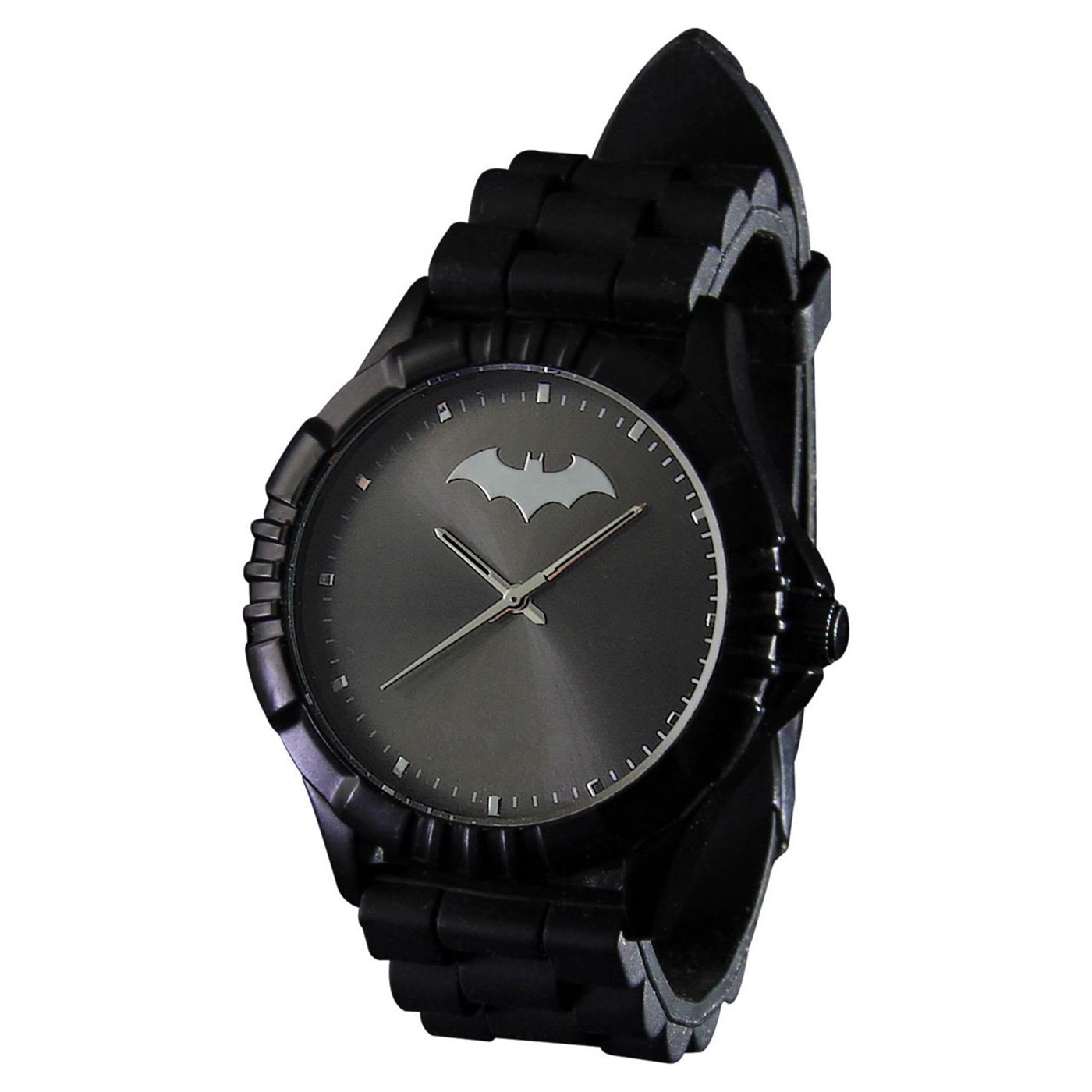 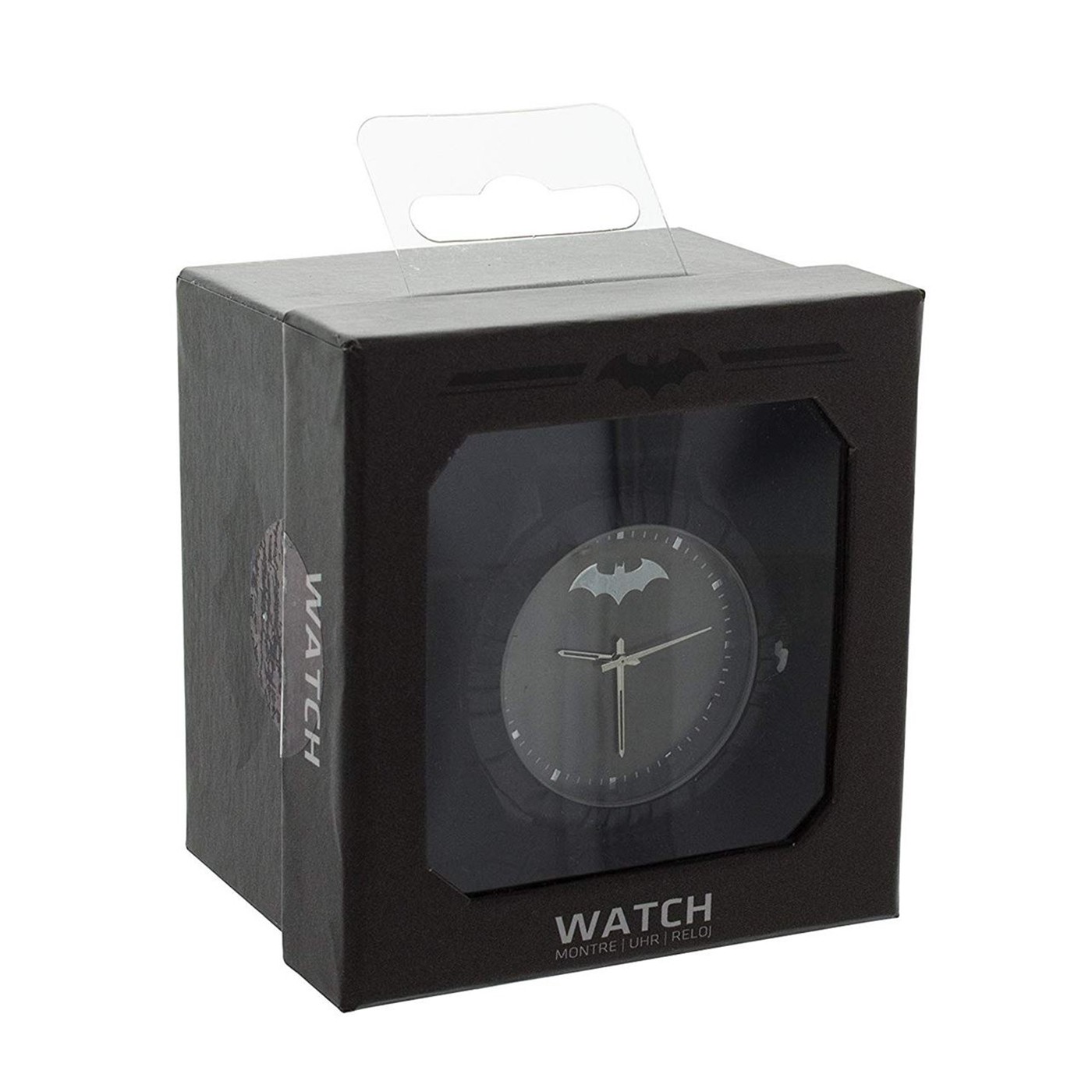 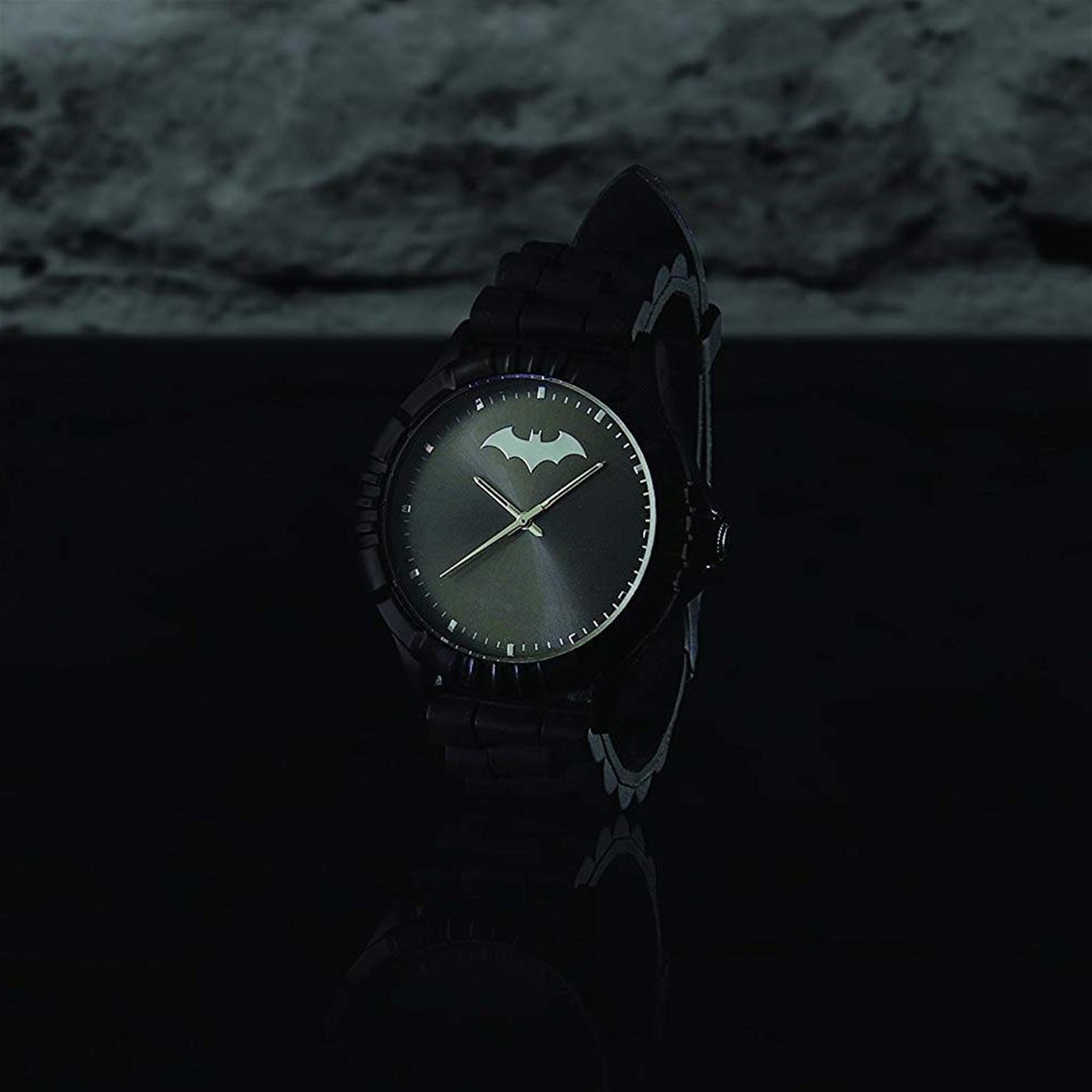 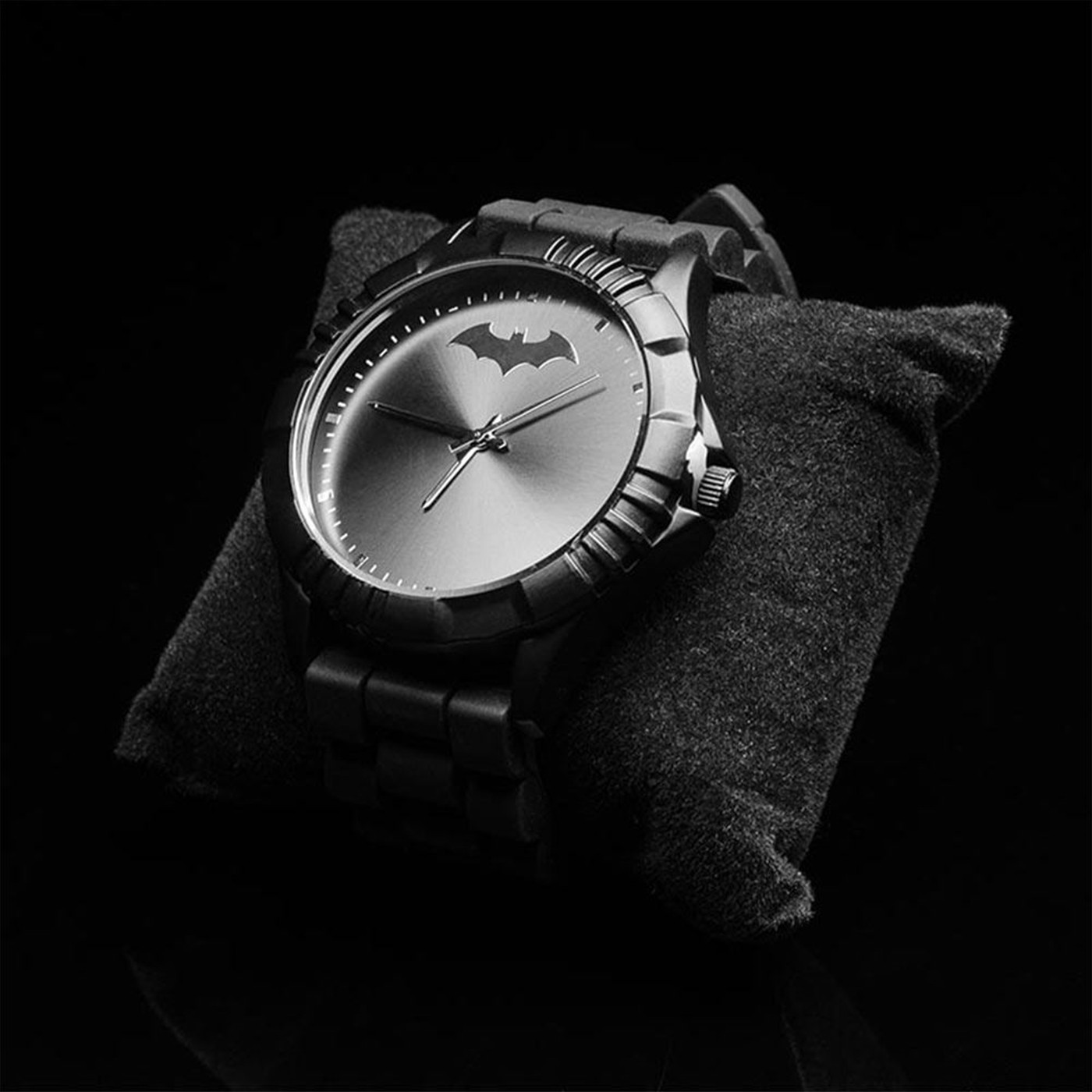 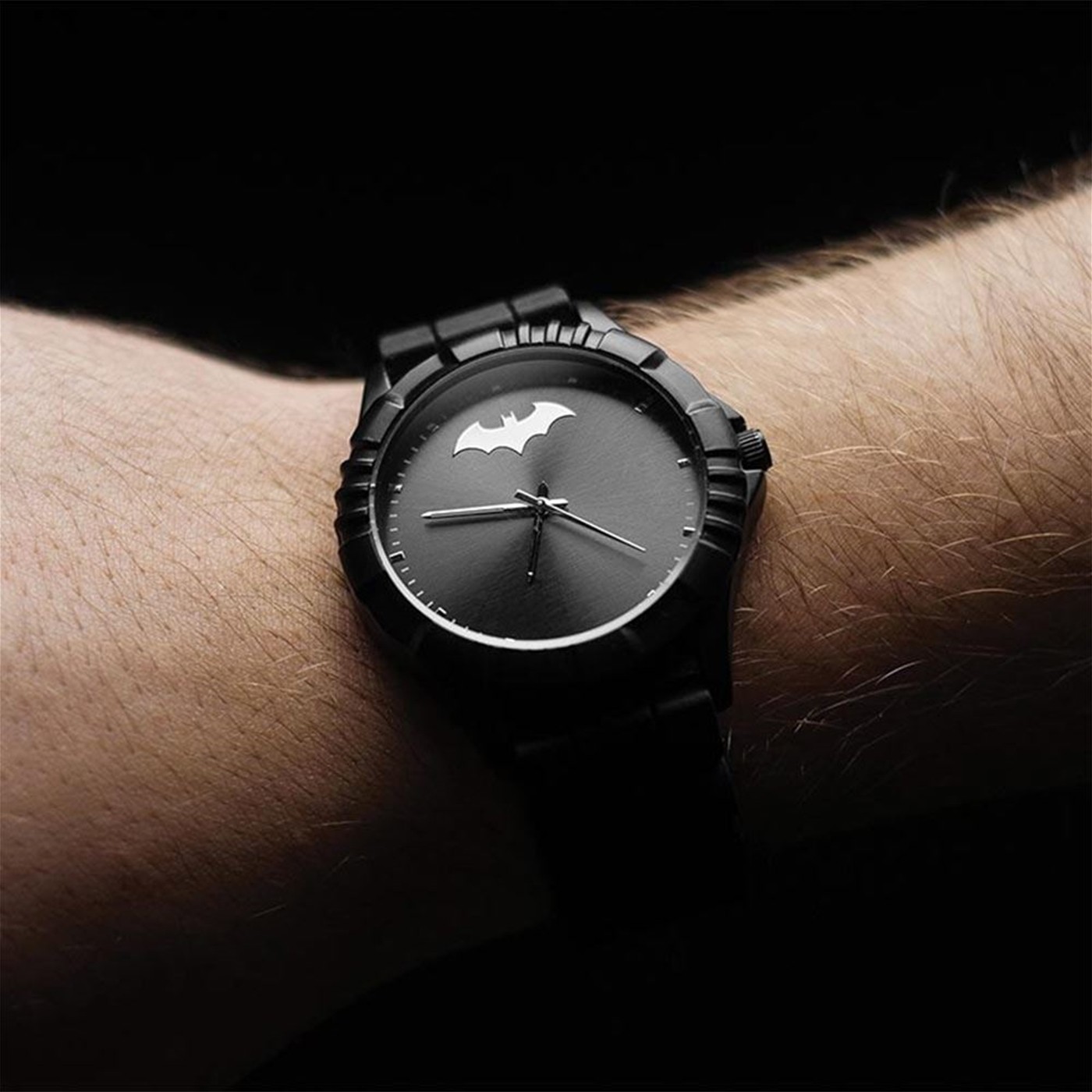 On time. Every time.

Batman was never late getting to the action, and neither will you be with this Dark Knight inspired Batman Watch. A black watch with a metal face and rotating bezel, the watch features the Dark Knight's logo on a black background for a sleek and stylish nod to Gotham's iconic vigilante. The watch also has soft elastic straps that can be adjusted for size. A great gift for Batman fans, the style, and design of the Batman Watch is inspired by the darker tones of the later Batman comics and films, emphasizing the character's background as a creature of the shadows.

Batman is an instantly recognizable brand and has transcended his comic book origins to become a cultural icon for over 70 years. First appearing in Detective Comics in 1939, the crime-fighting anti-hero is the vigilante alter ego of billionaire playboy Bruce Wayne. Batman is a hero to both adults and children the world over, making the Batman Watch a perfect gift for any comic book or superhero fan, as well as being a great piece of Batman memorabilia.