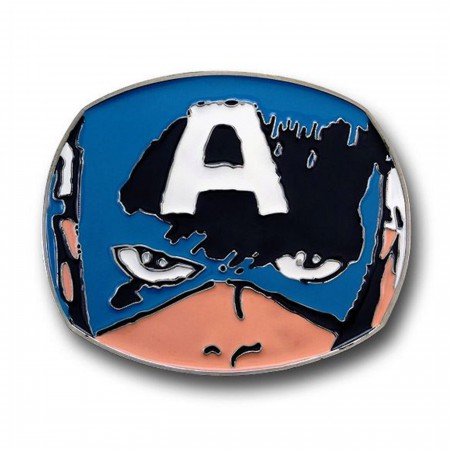 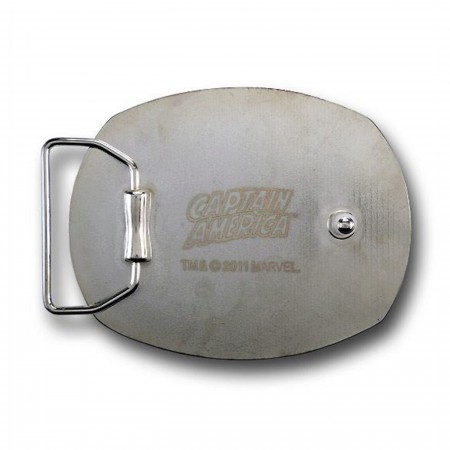 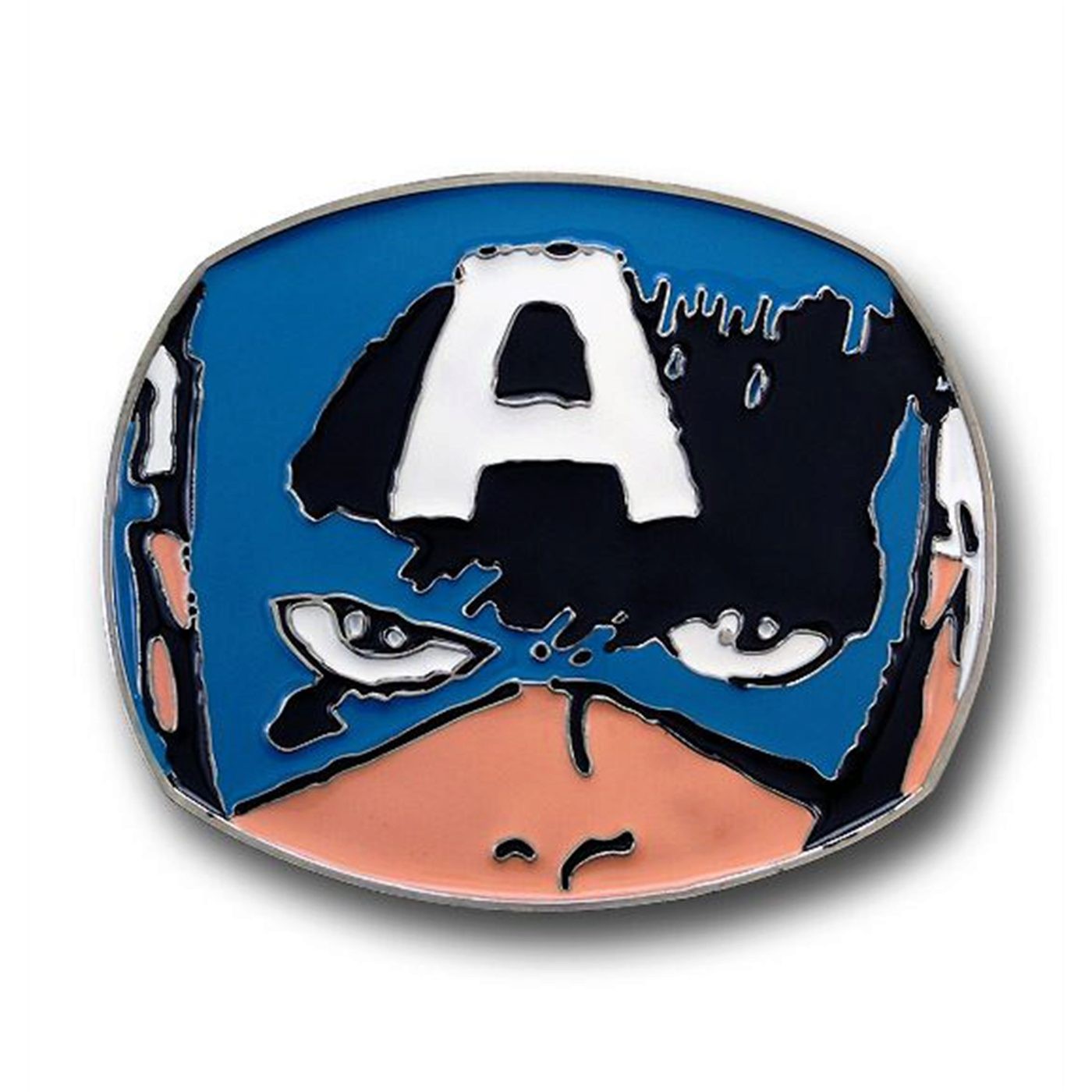 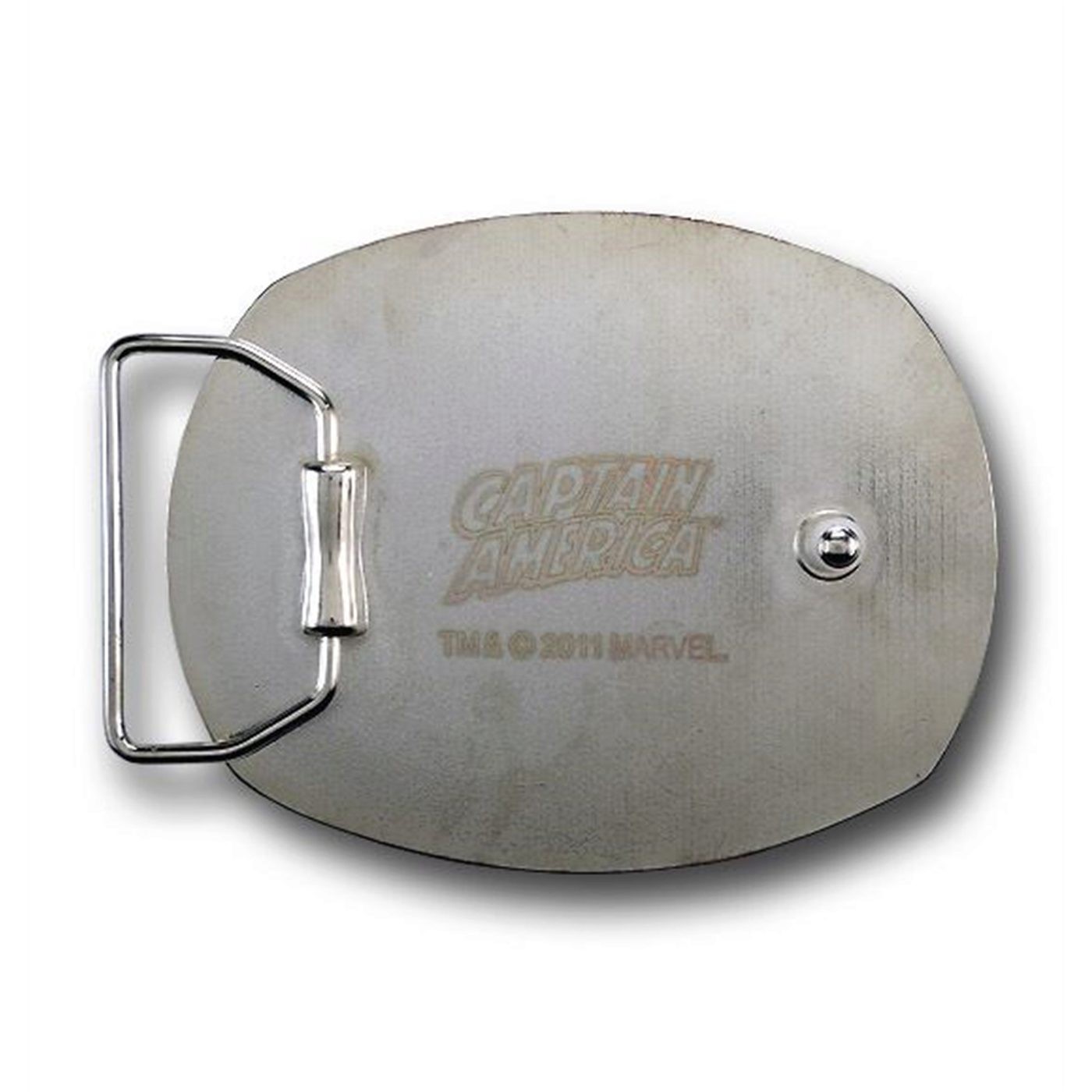 Life, liberty, and the pursuit of belt buckles! Wait...is that how it went? Yeah, most likely. I mean, the American public education system has never let us down. Ever. Anyways, I was going over some history the other day and noticed how Captain America single handily stopped World War 2. Something like Operation Overlord which involved dropping Captain America out of a plane with nothing more then a Swiss Army Knife and some water balloons. Two weeks later, the Axis power was defeated and most of the soldiers were left moistened and cranky. Yes, Captain America is truly the greatest defender freedom and democracy. What better way to show off one's love for Captain America and everything he has done for this country then a metallic Captain America Face Belt Buckle? Belt buckles are the best venue for expressing one's opinion from what I've been told. Who wouldn't want a piece of Kirby artwork somewhere on them?