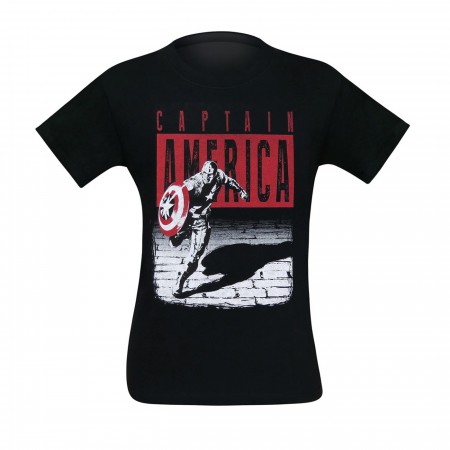 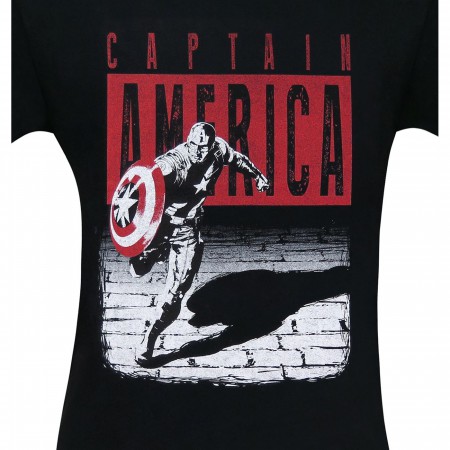 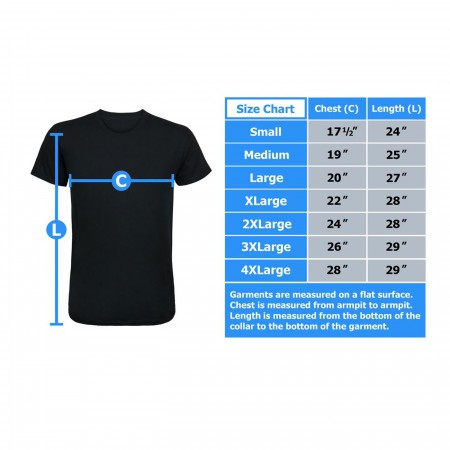 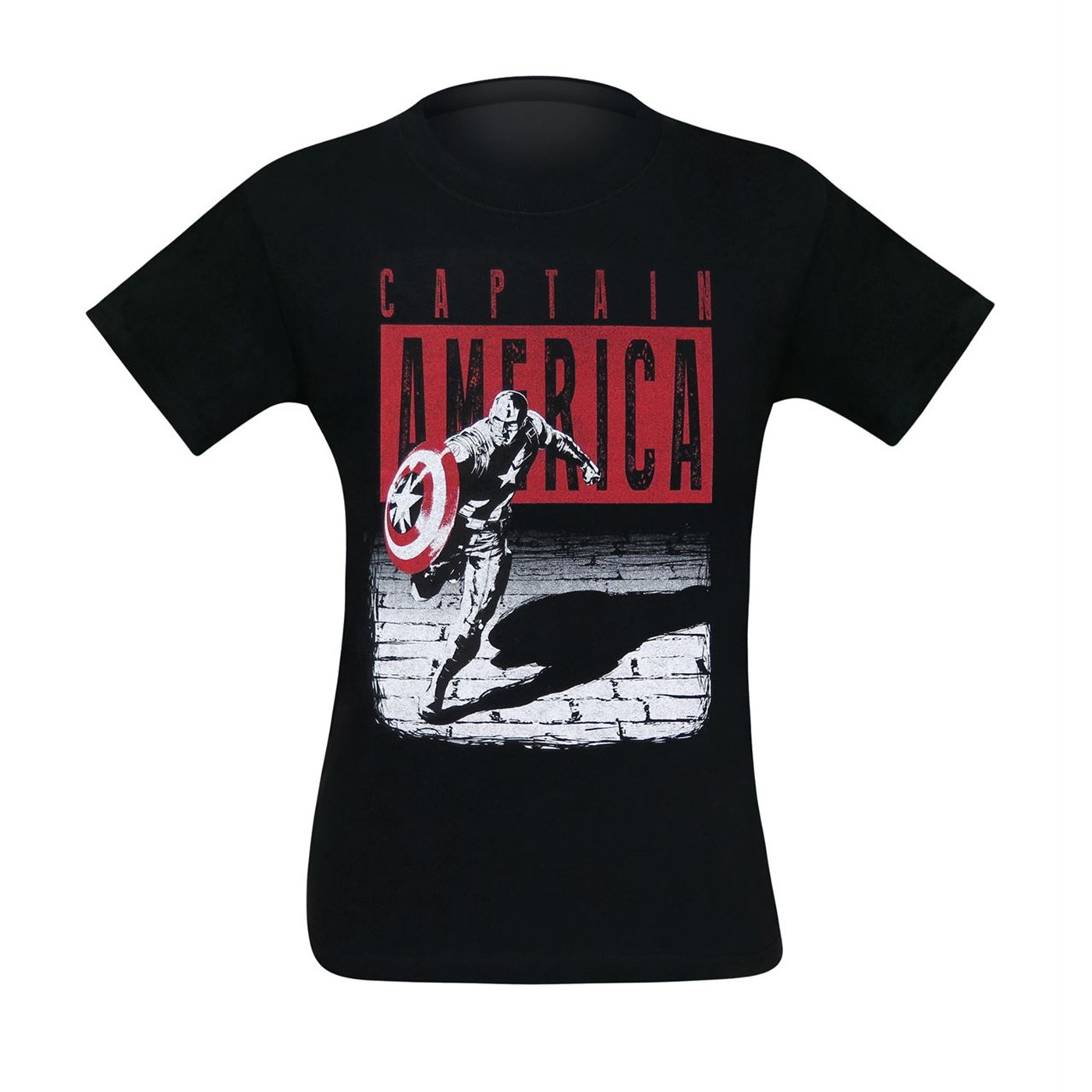 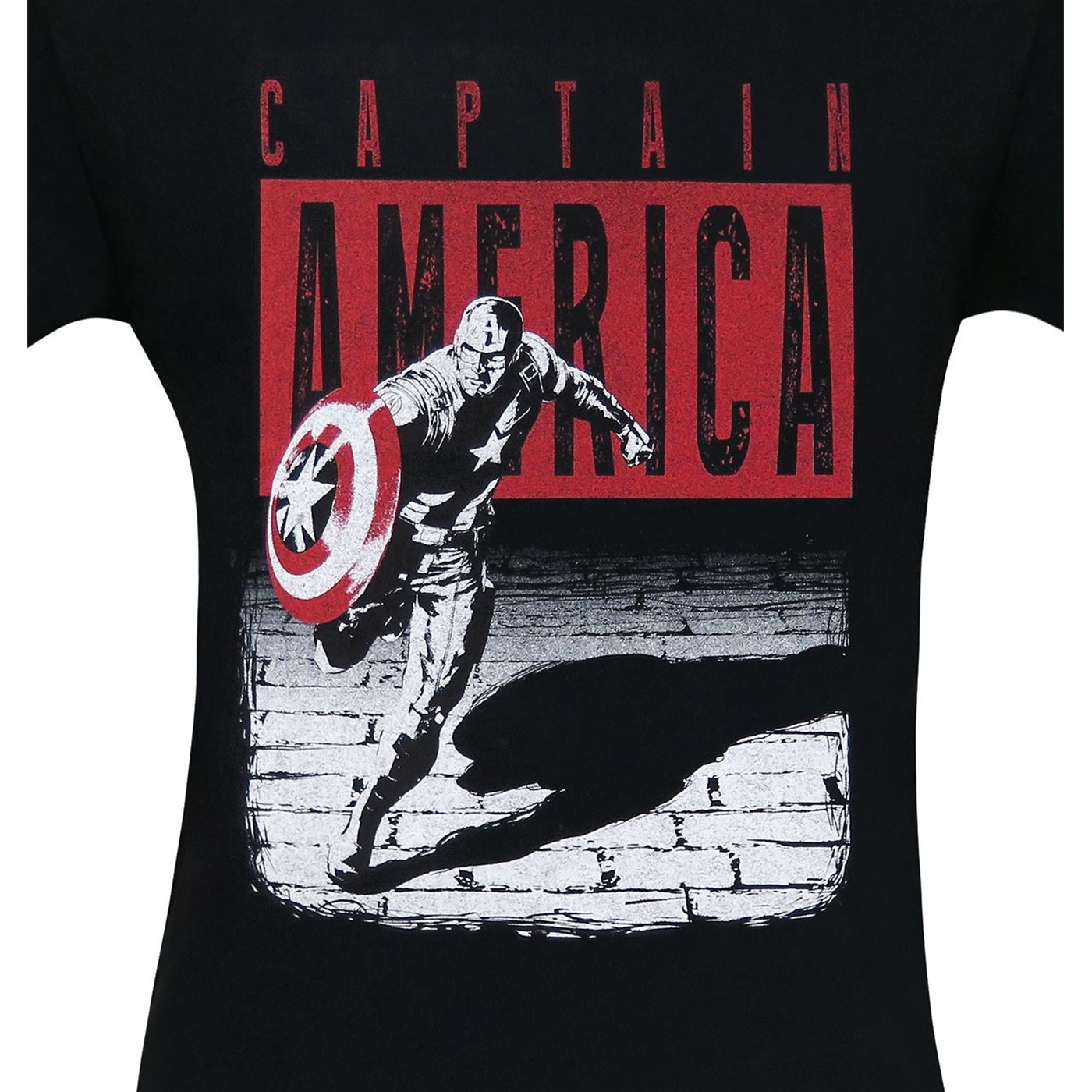 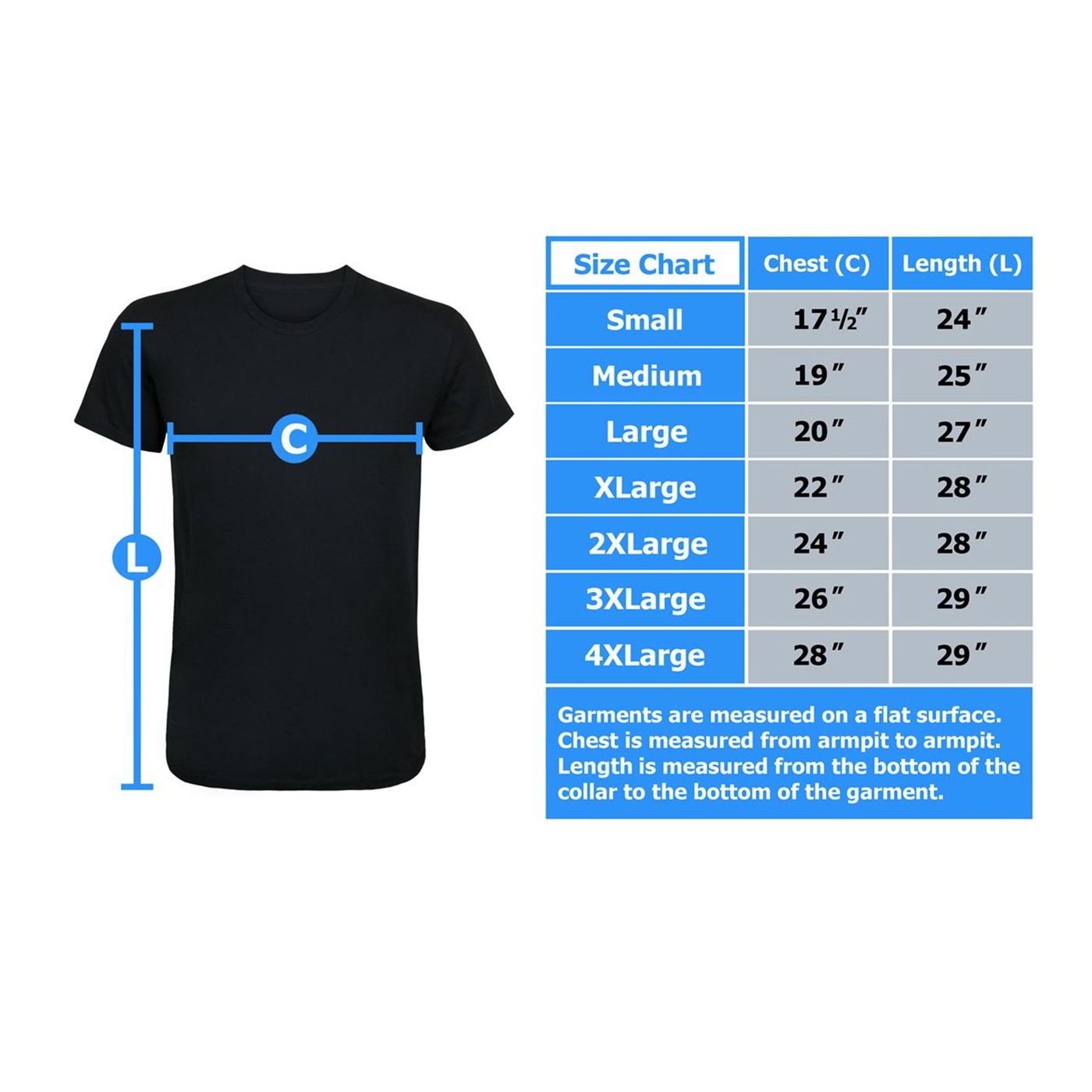 Sometimes, you have to make a decision, even if it's not the most popular one. Steve Rogers made that choice when he chose to fight for the little guy and become The Nomad.

In the legendary comic story, Cap, disappointed in the 'powers that be,' turned over his shield and abandoned the mantle of Captain America. Before that, he went on the run.

Our Captain America Night Run Men's T-Shirt perfectly captures the star-spangled hero as he finds himself on the wrong side of his government.

Made from a soft 100% cotton, this Captain America t-shirt features Cap rendered in an isolating black and white print as he continues the good fight against morally vacuous government officials.

Waiting for Christmas but looks good in package

Not the average Cap tee. He's on the run like a criminal.