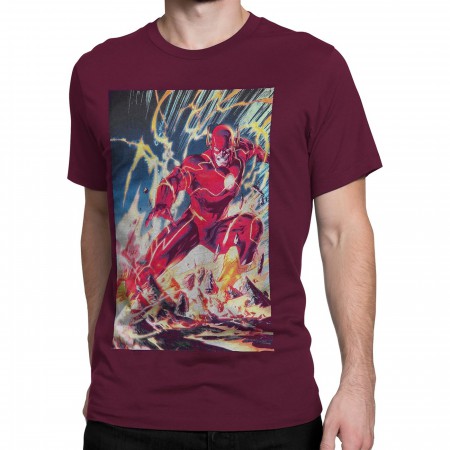 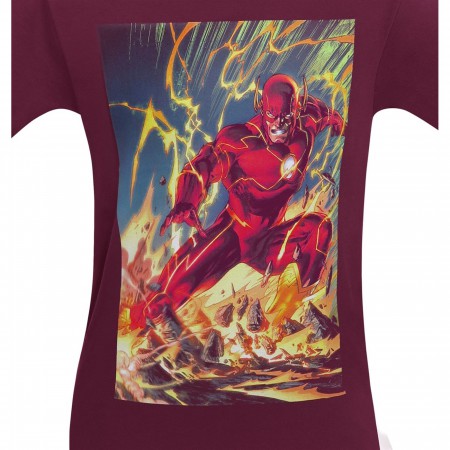 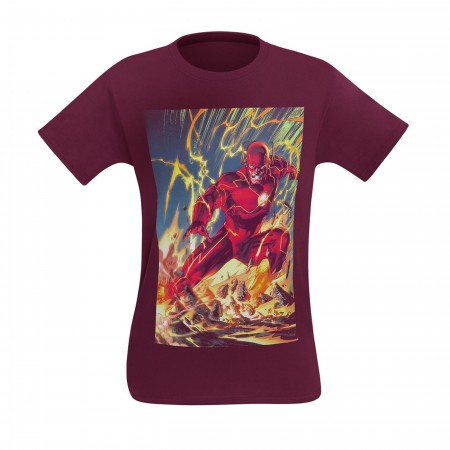 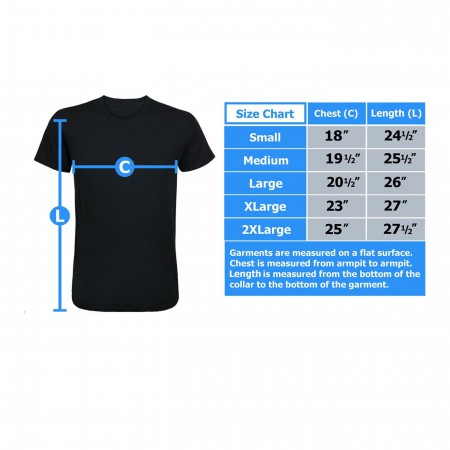 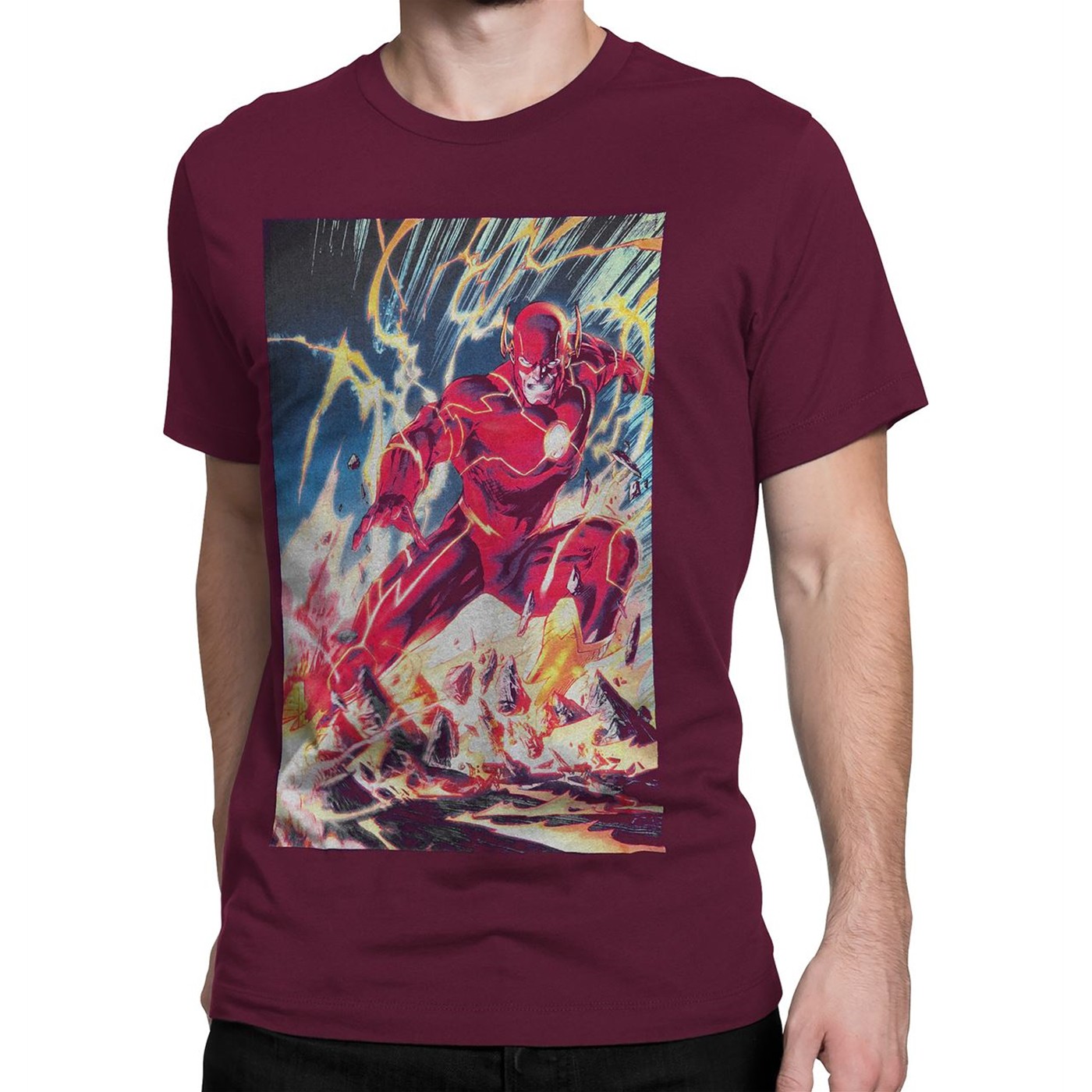 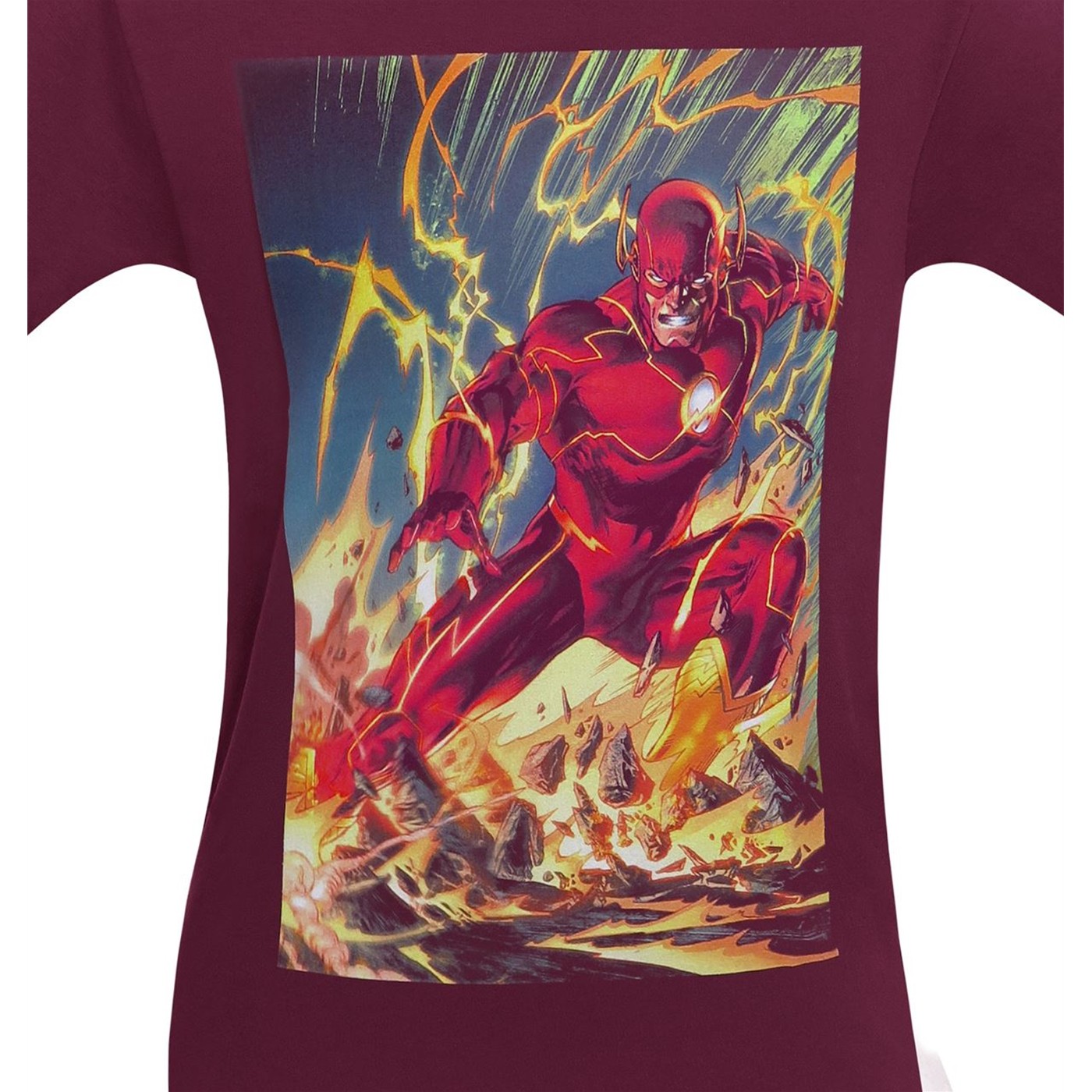 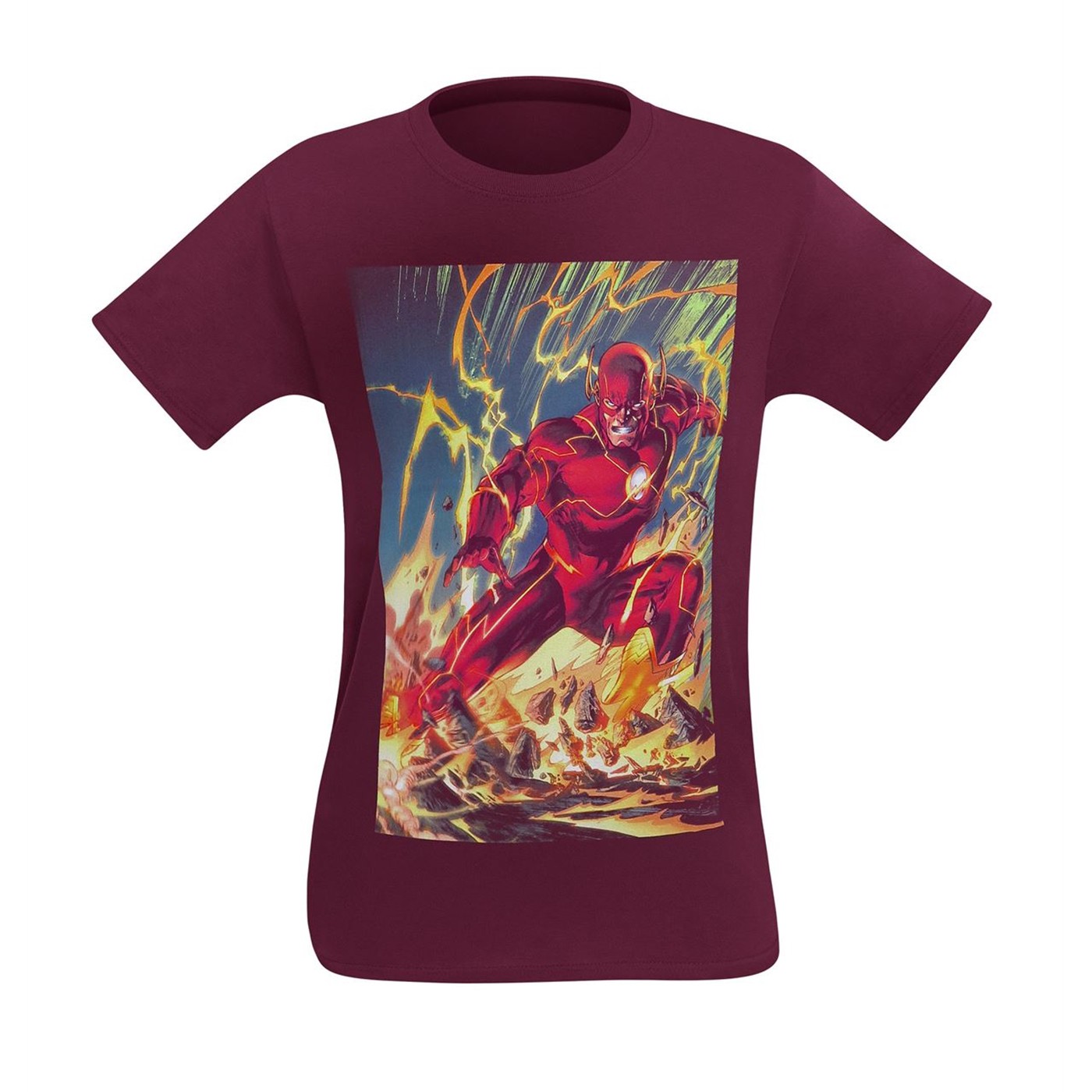 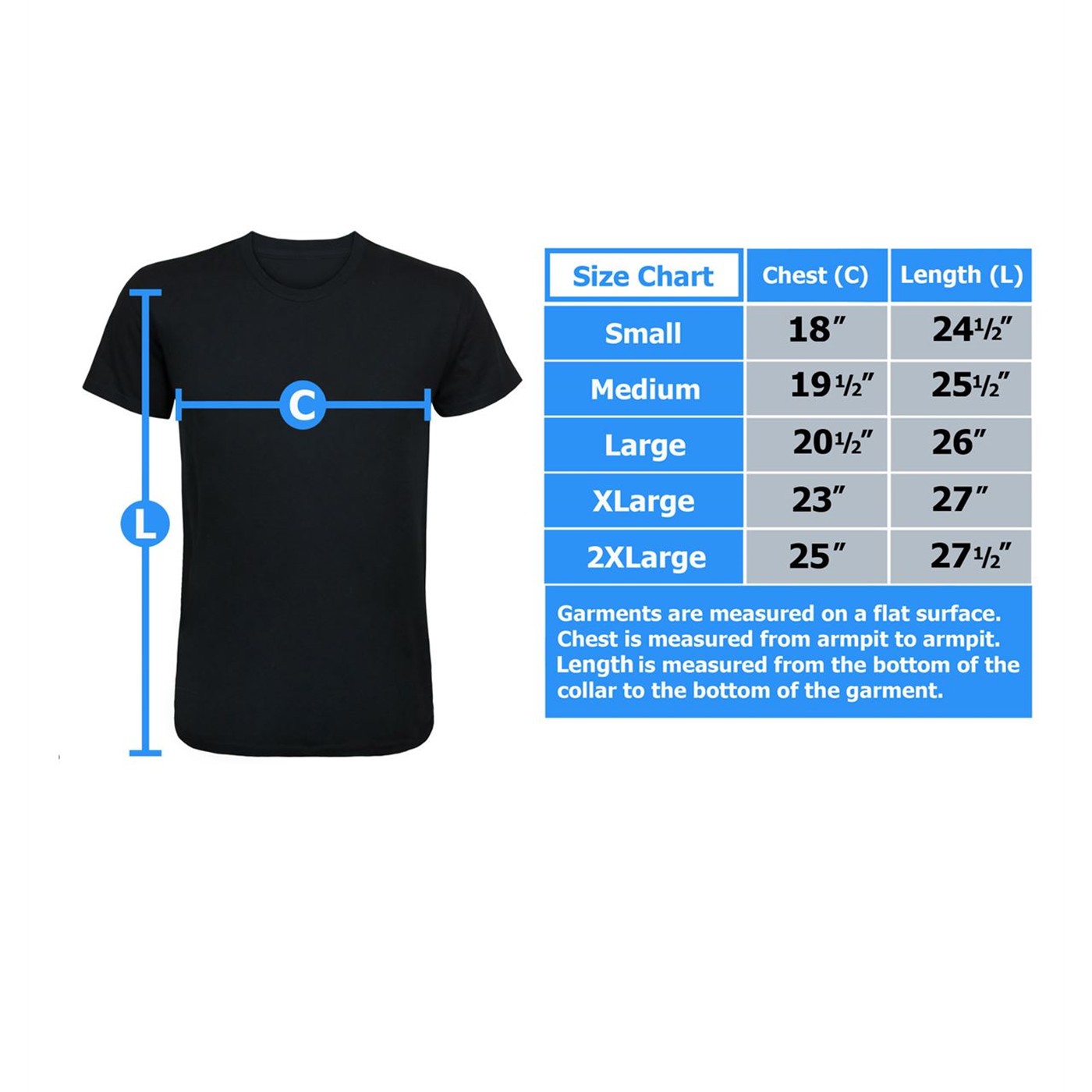 When DC Comics restarted EVERYTHING   -- and I mean EVERYTHING (including histories and continuities that spanned several decades) -- they called it "The New 52."

Made from 100% cotton, our Flash New 52 Variant Cover #4 Men's T-Shirt features a glorious illustration of The Flash projecting lightning while making a hard turn.

And this glorious illustration adorning this glorious Flash t-shirt? It's pulled right from the cover -- excuse me, "variant" cover -- of The Flash #4. It's rendered by Eric Basaldua and Nei Ruffino.