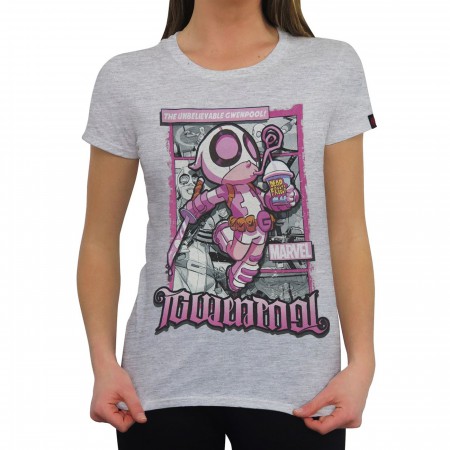 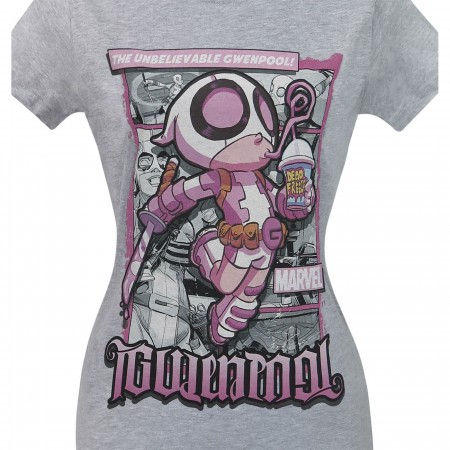 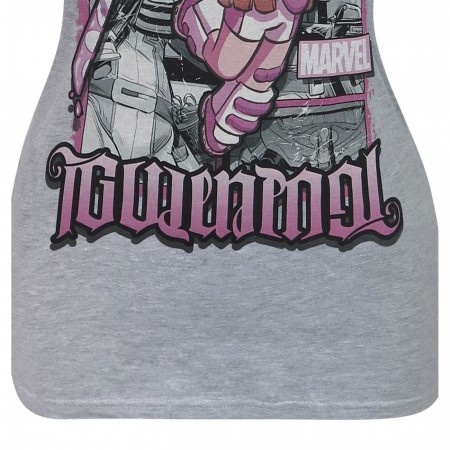 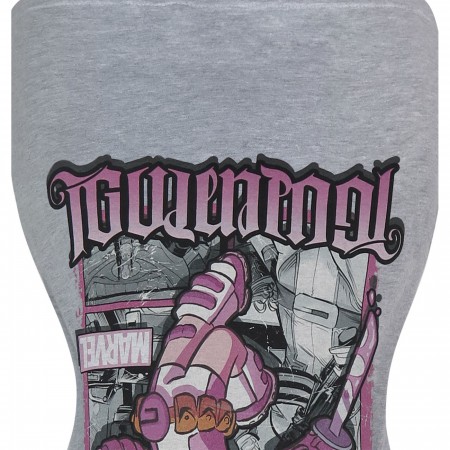 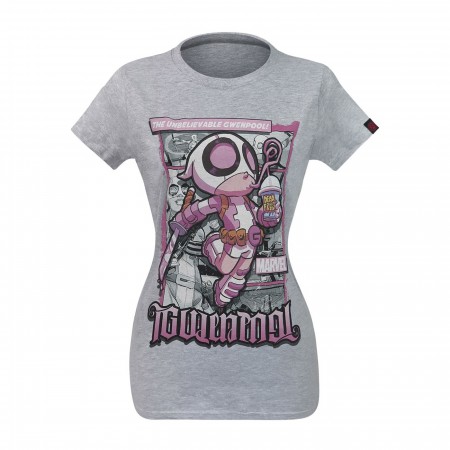 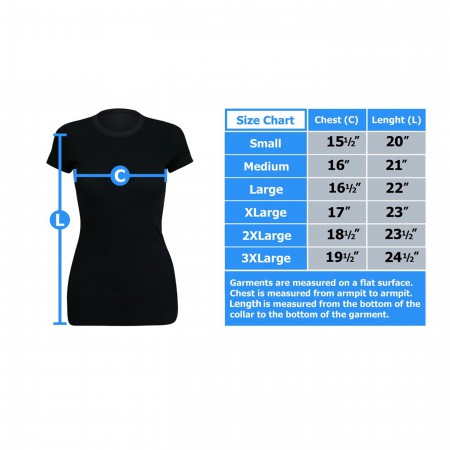 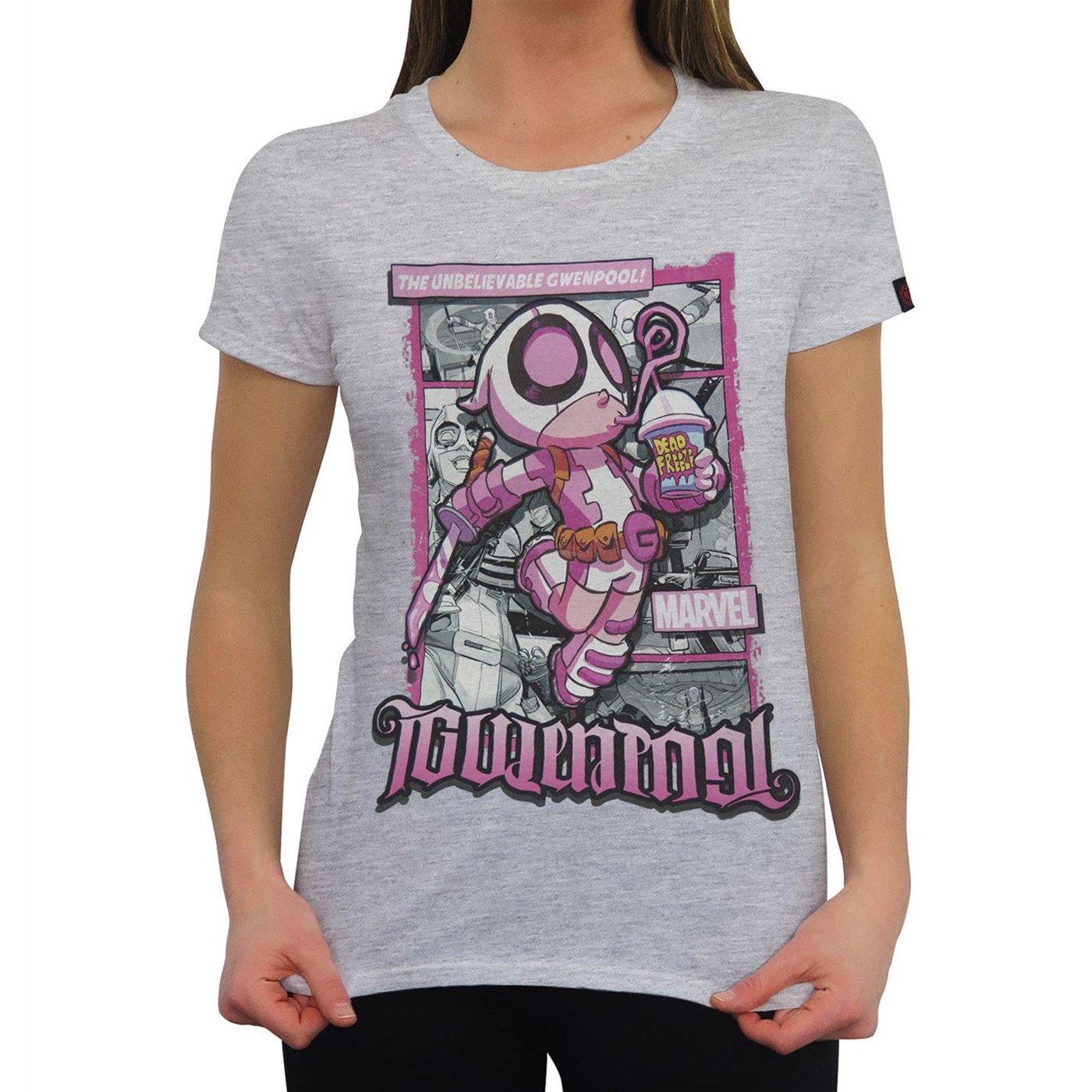 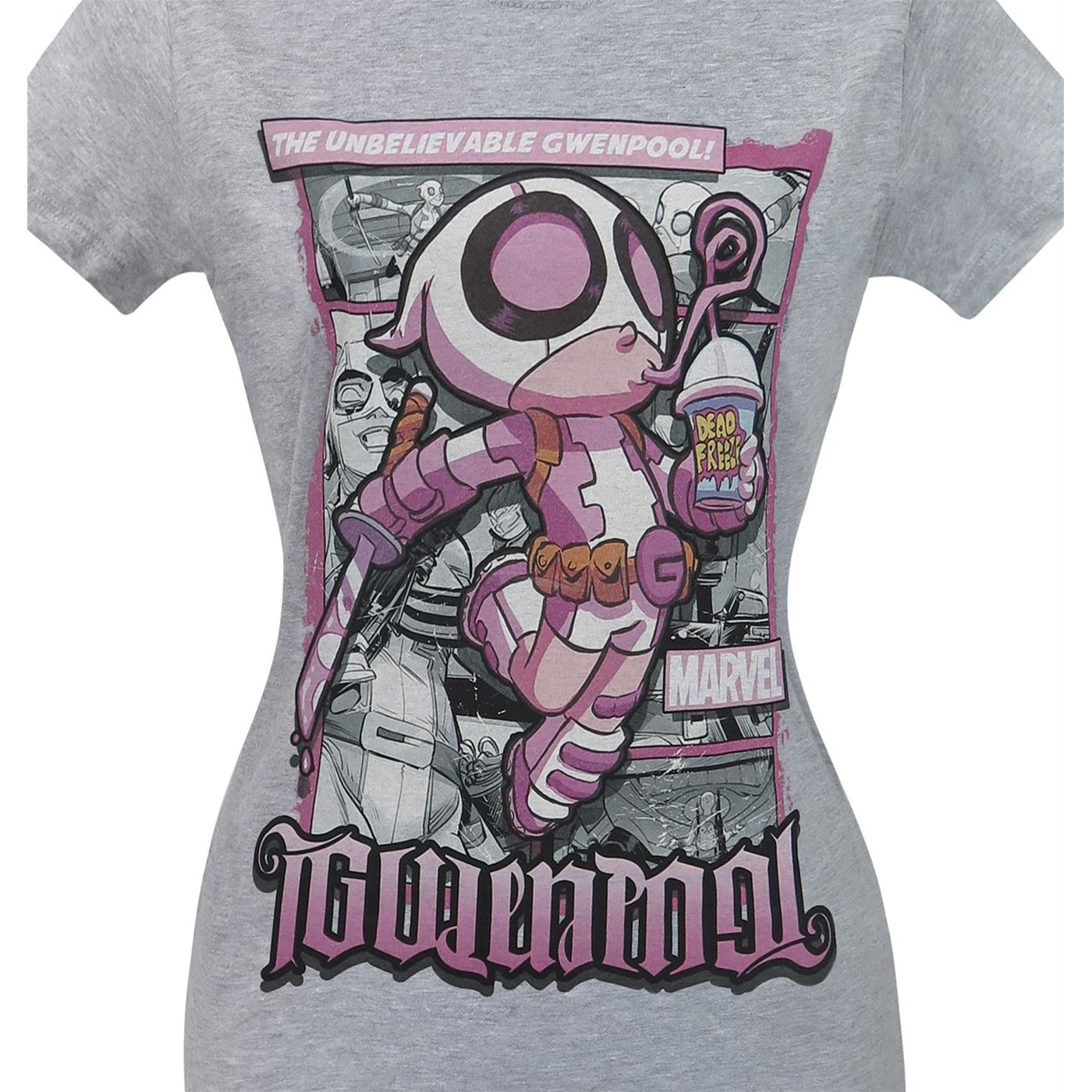 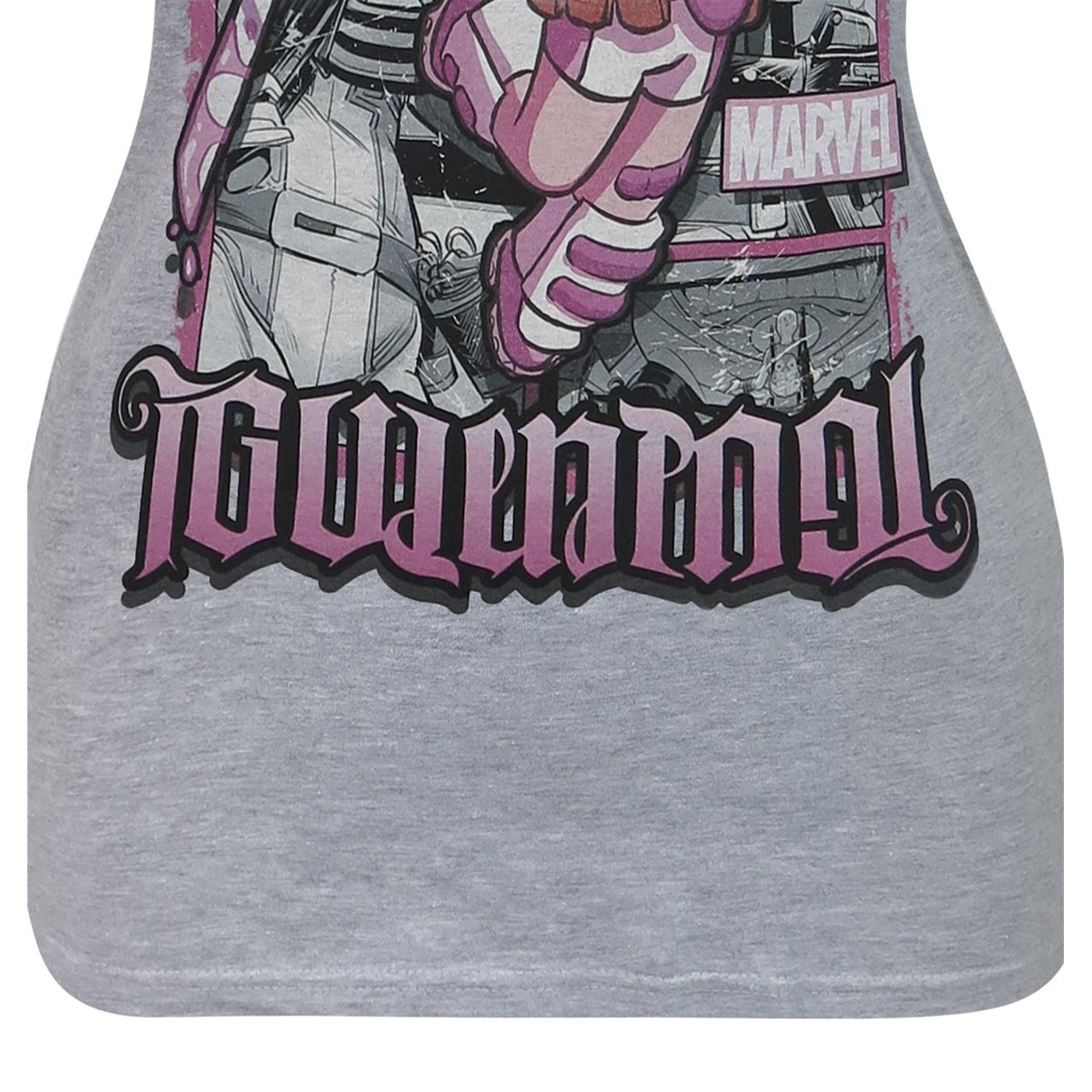 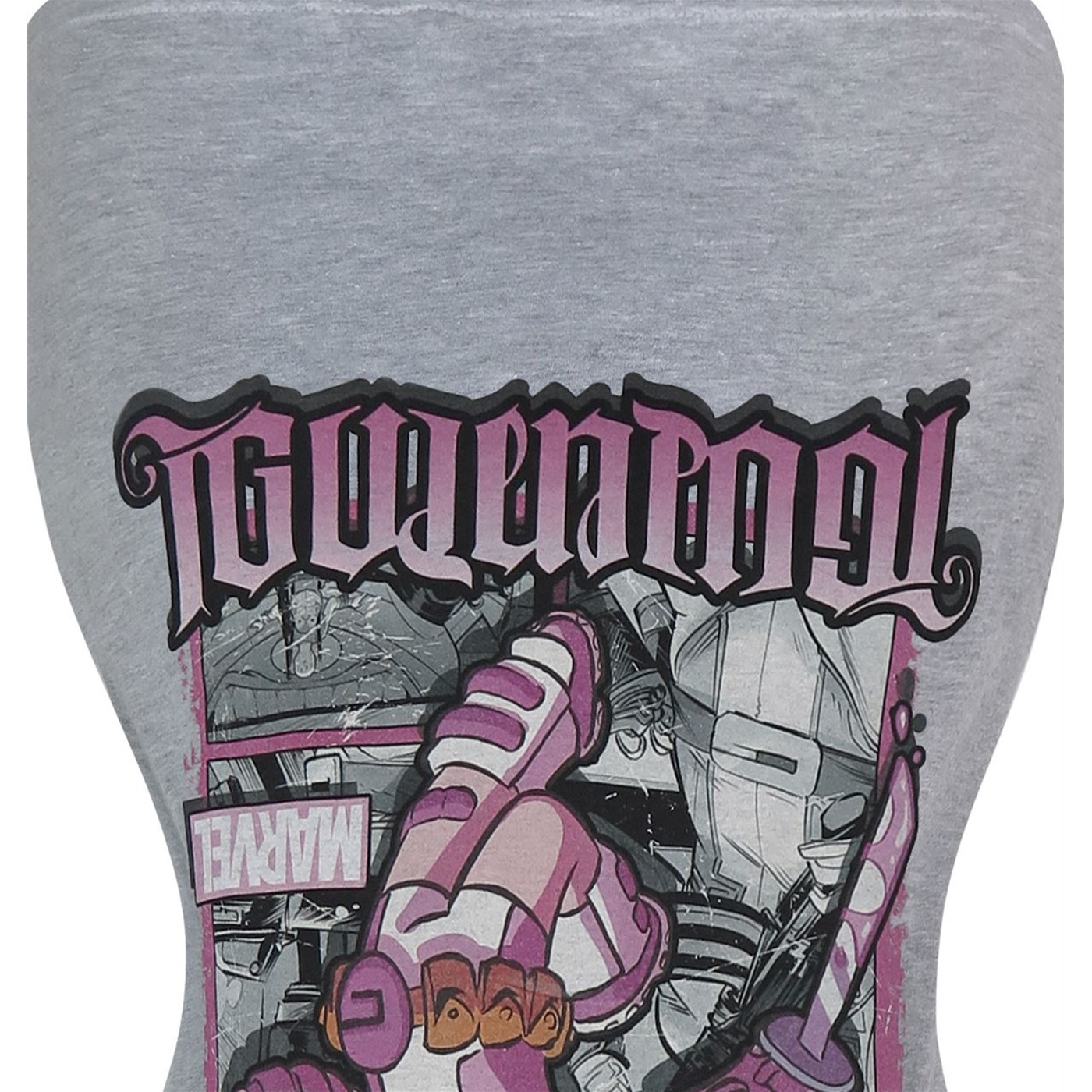 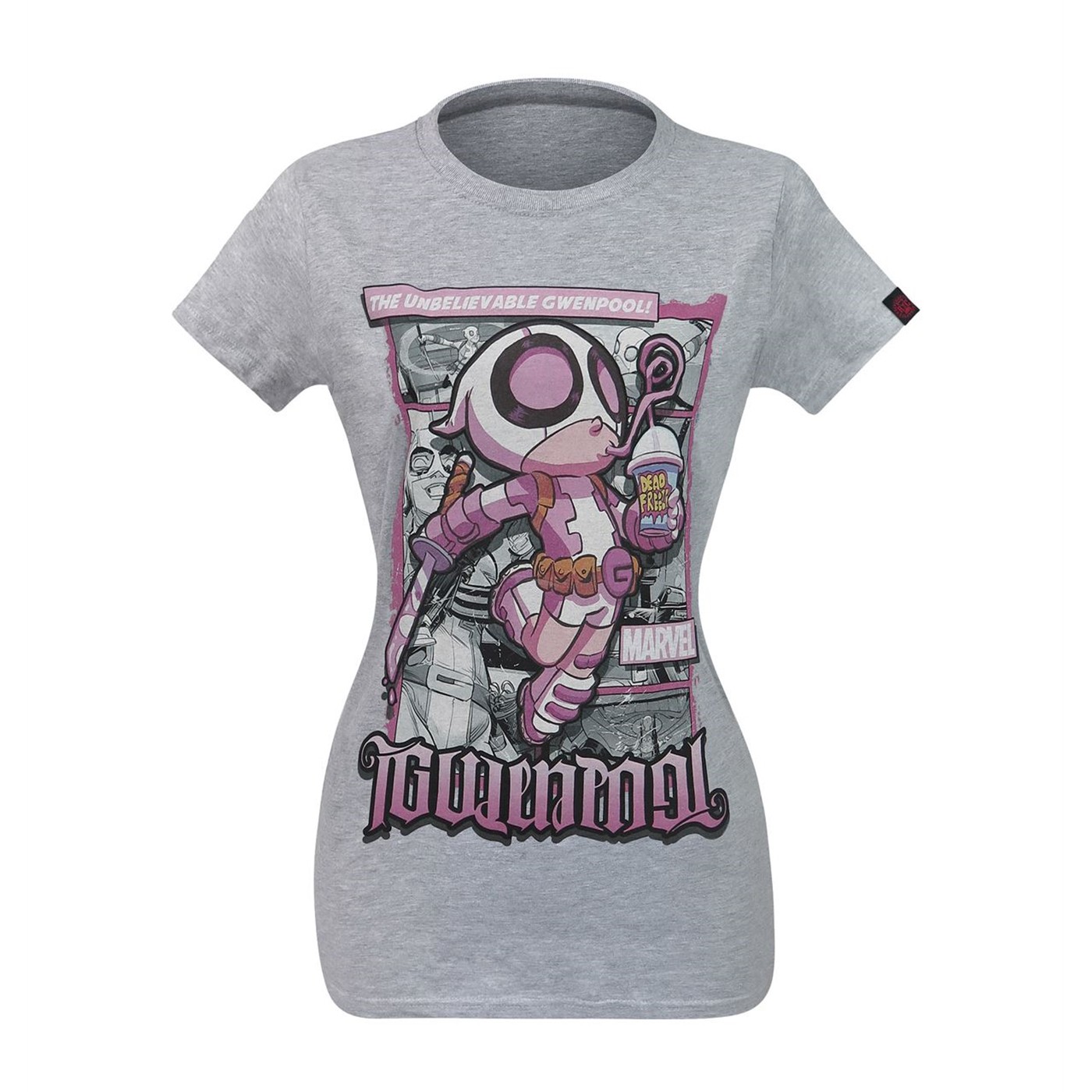 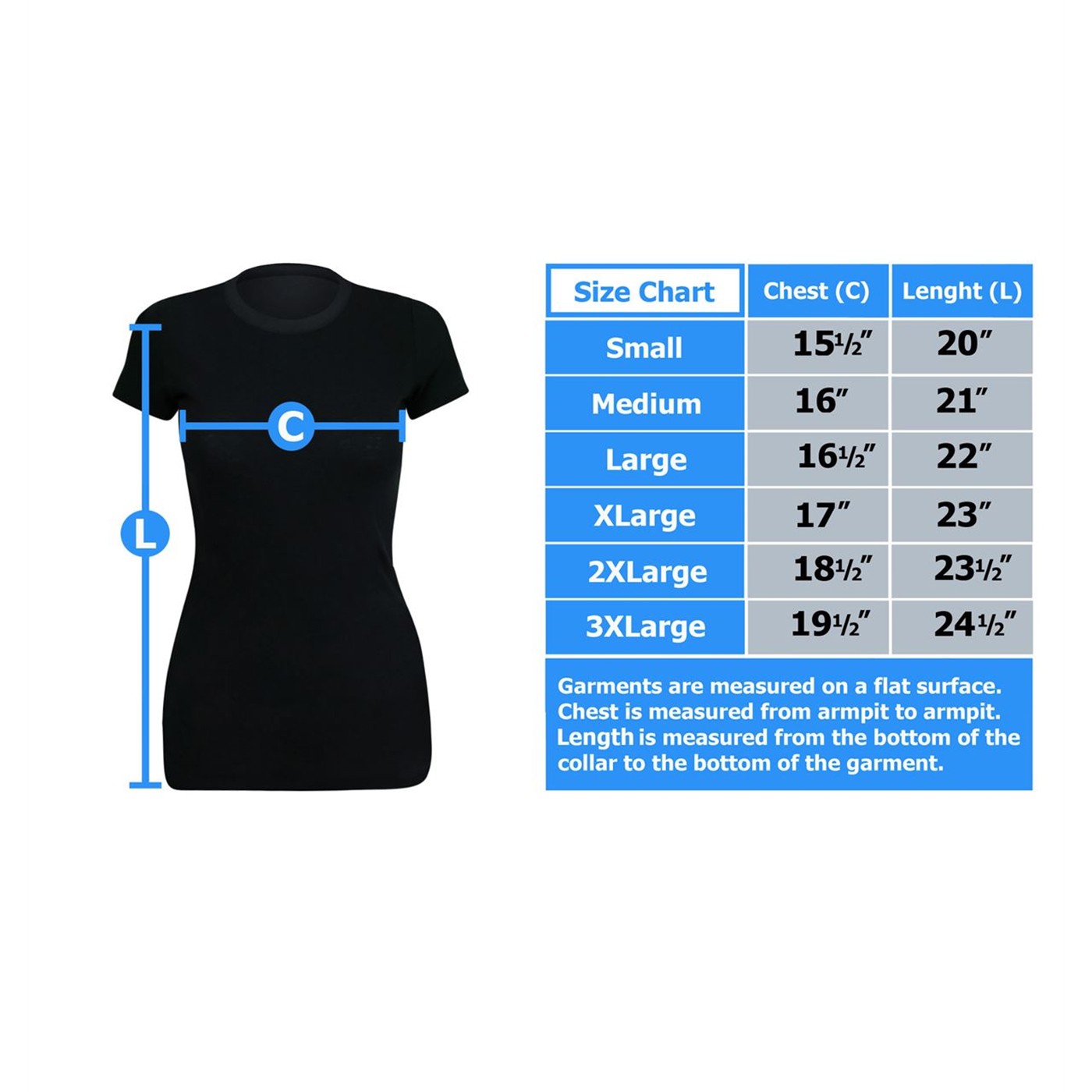 She's perfectly aware that she lives in a comic book -- it's called "medium awareness."

Gwen Poole was just a ravenous reader of all things fantasy and science fiction in a very boring world not unlike our own -- a world without unicorns, flying sharks, or Marvel superheroes.

Oddly enough, through an unfathomable chain of events, the fiction-obsessed female fan ended up in the Marvel Universe where she bought herself a costume, and acquired the name "Gwenpool" considering the shop owner misread her order form.

*What's an ambigram? It's a word or other artistic, symbolic representation -- in this case, typographical art-- that retains a similar or different theme/meaning when interpreted in different directions.