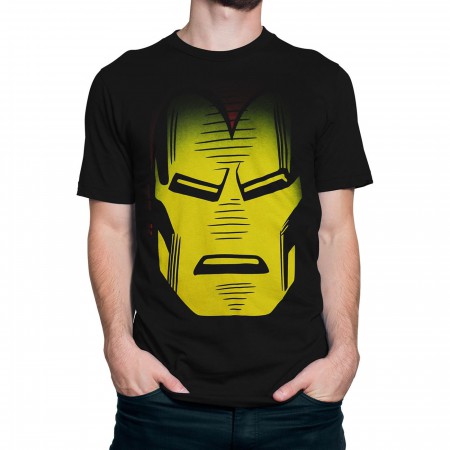 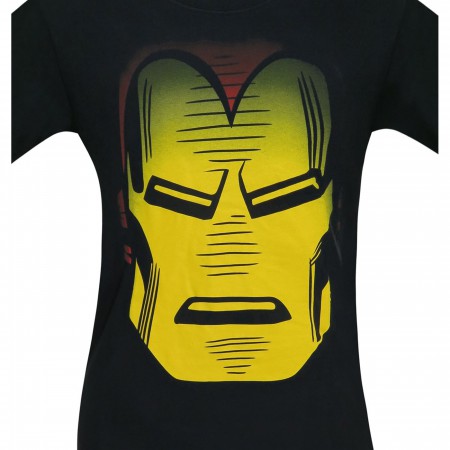 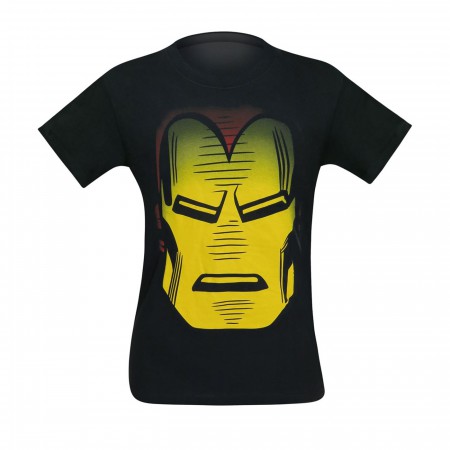 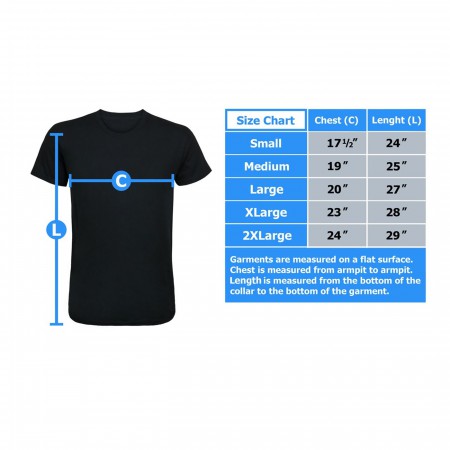 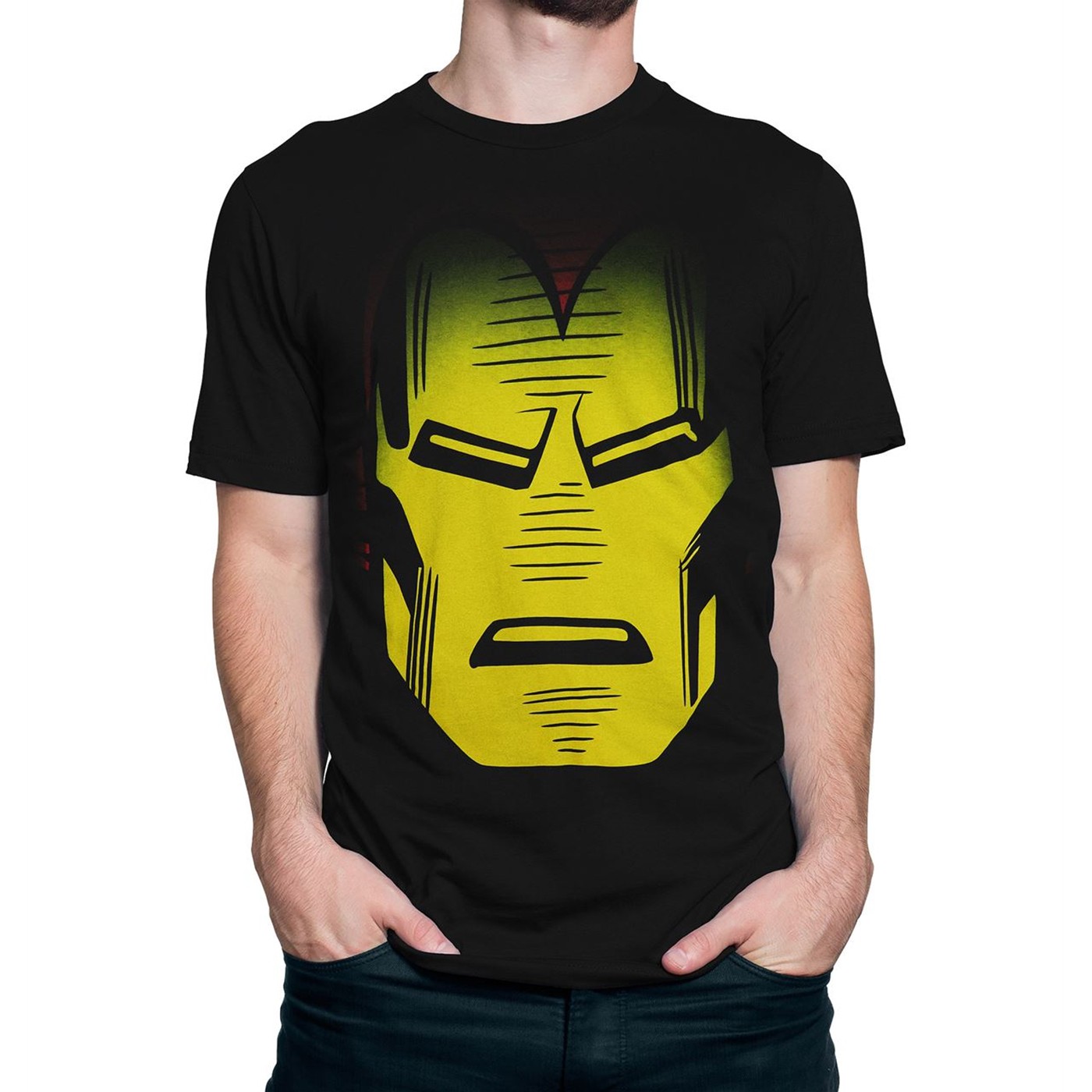 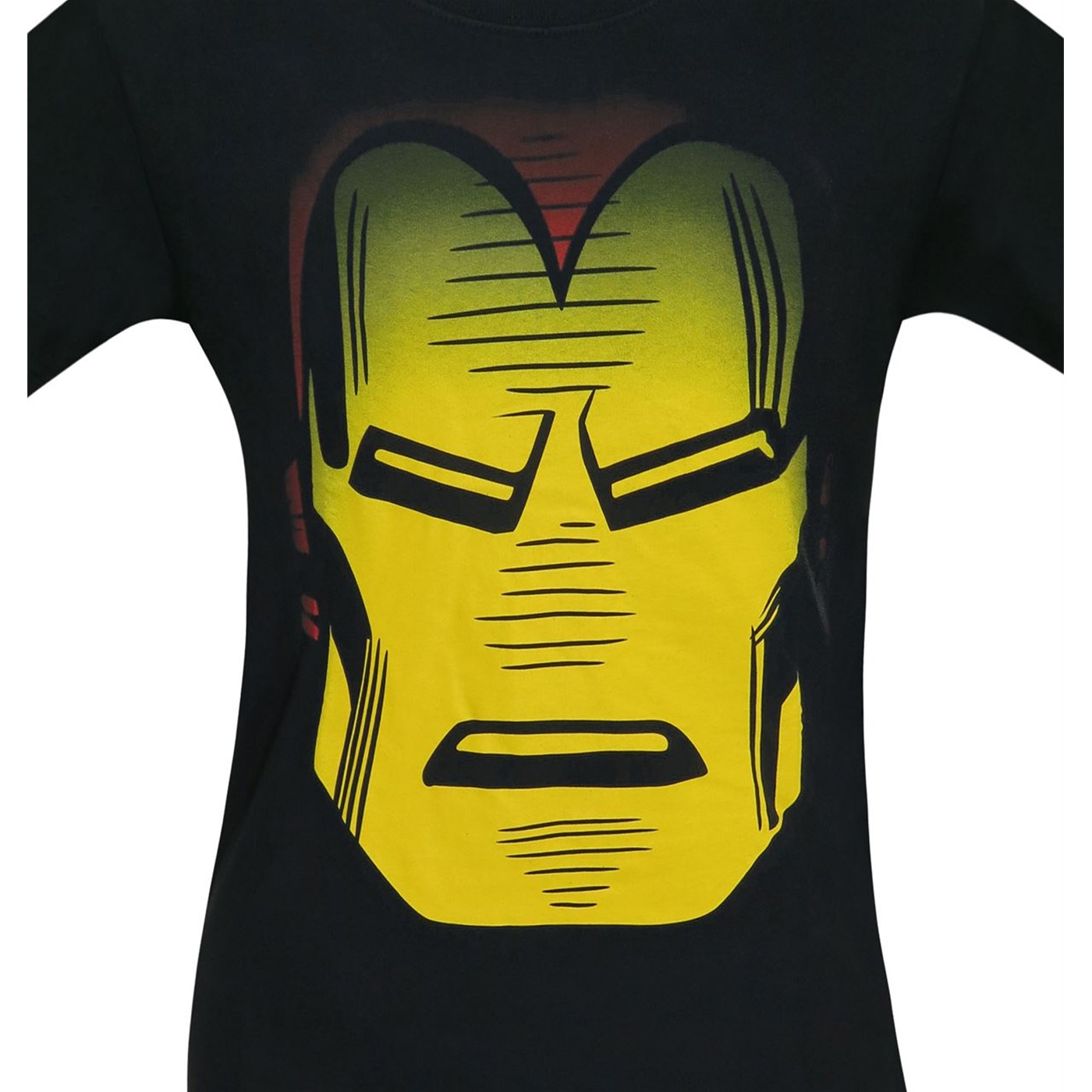 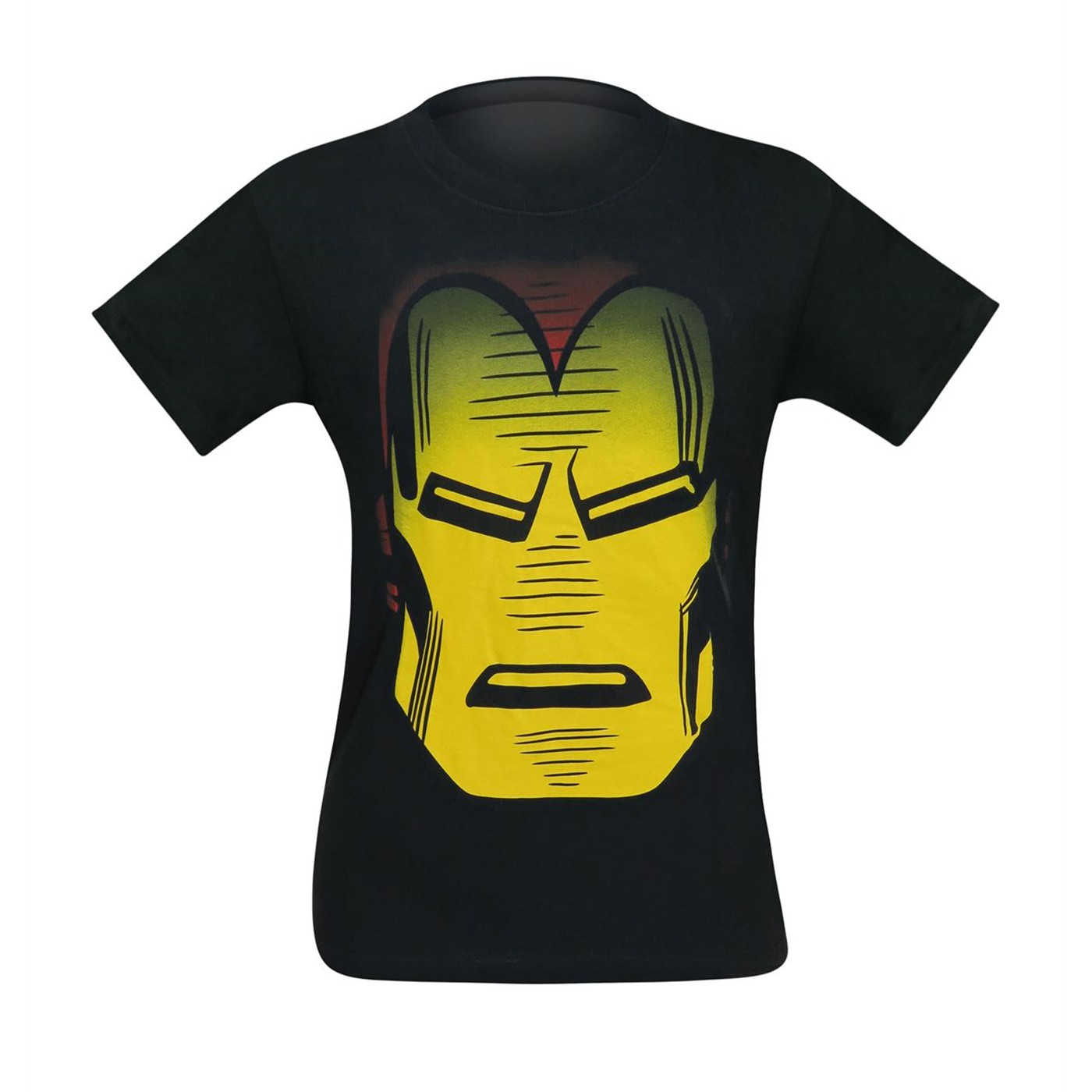 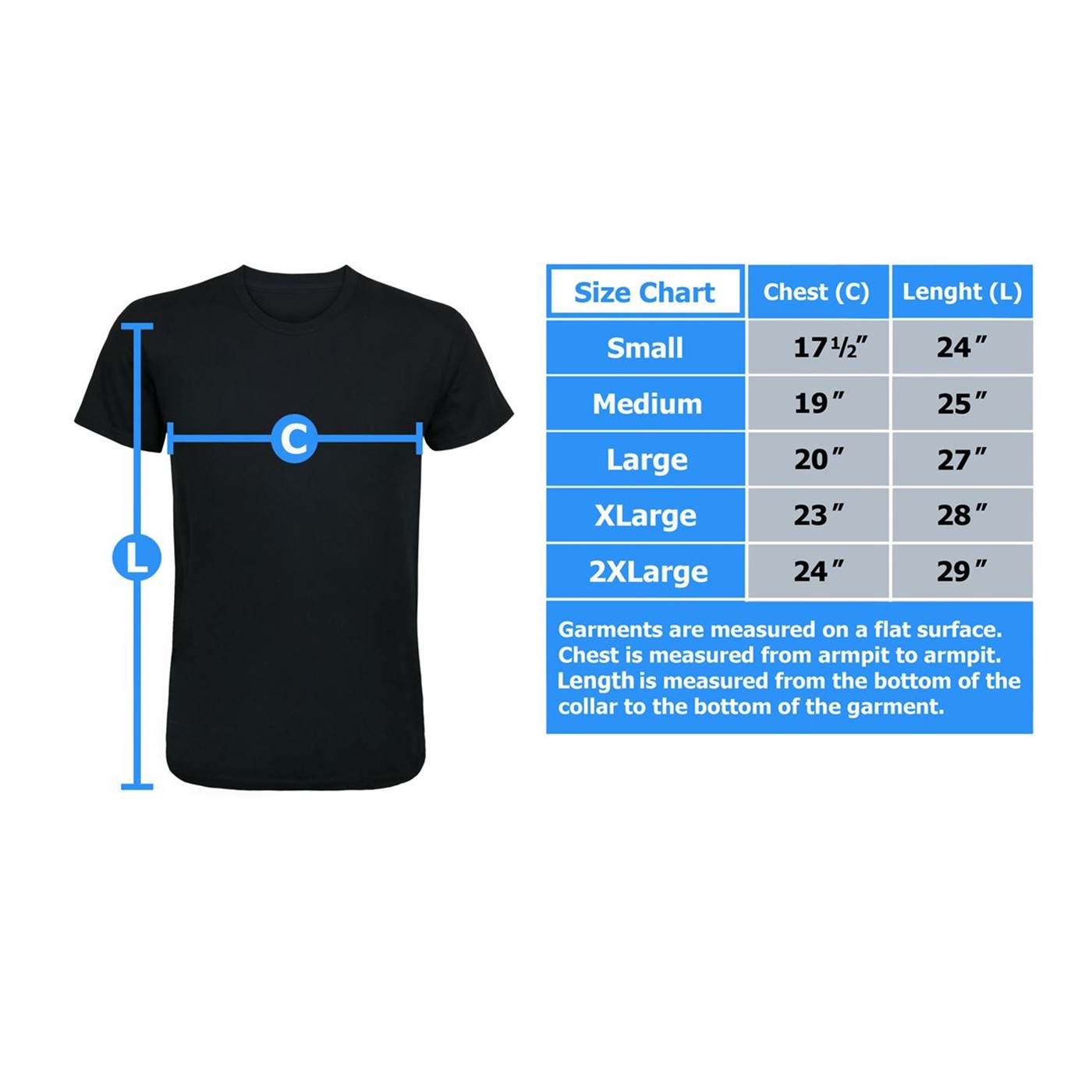 Sure, the invincible Iron Man armor contains an even more invincible headpiece considering it protects Tony's most valuable asset -- well, other than his face:

His incredibly adequate (and yes, handsome) brain, the source of his superior intelligence. Superior? Yes, superior, and if you happen to doubt said superiority, he'll happily explain it to you with a side-order of snark.

Made from 100% cotton, this classic, oversized Iron Man head is a technological masterpiece invented, constructed, tested and perfected by Tony Stark, the invincible, self-gratifying Iron Man!

Perfect shirt for my husband. He loved it. Looks just like the picture and fits great.

Great shirt from a great company.