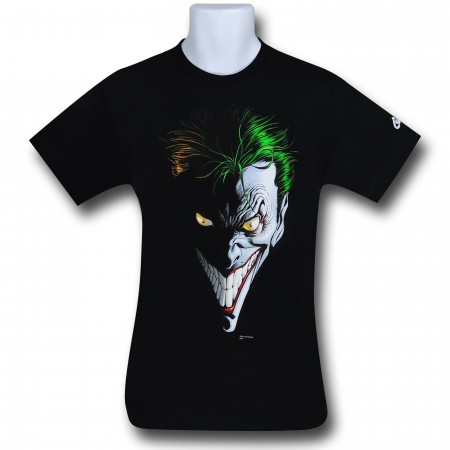 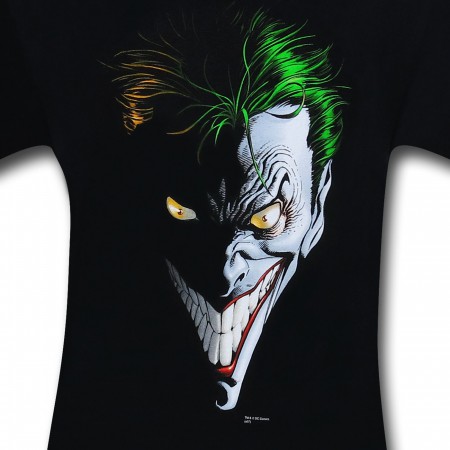 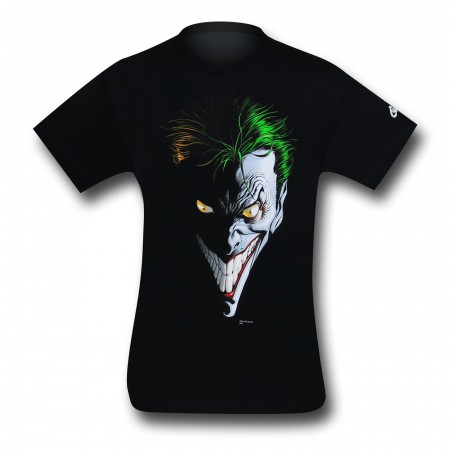 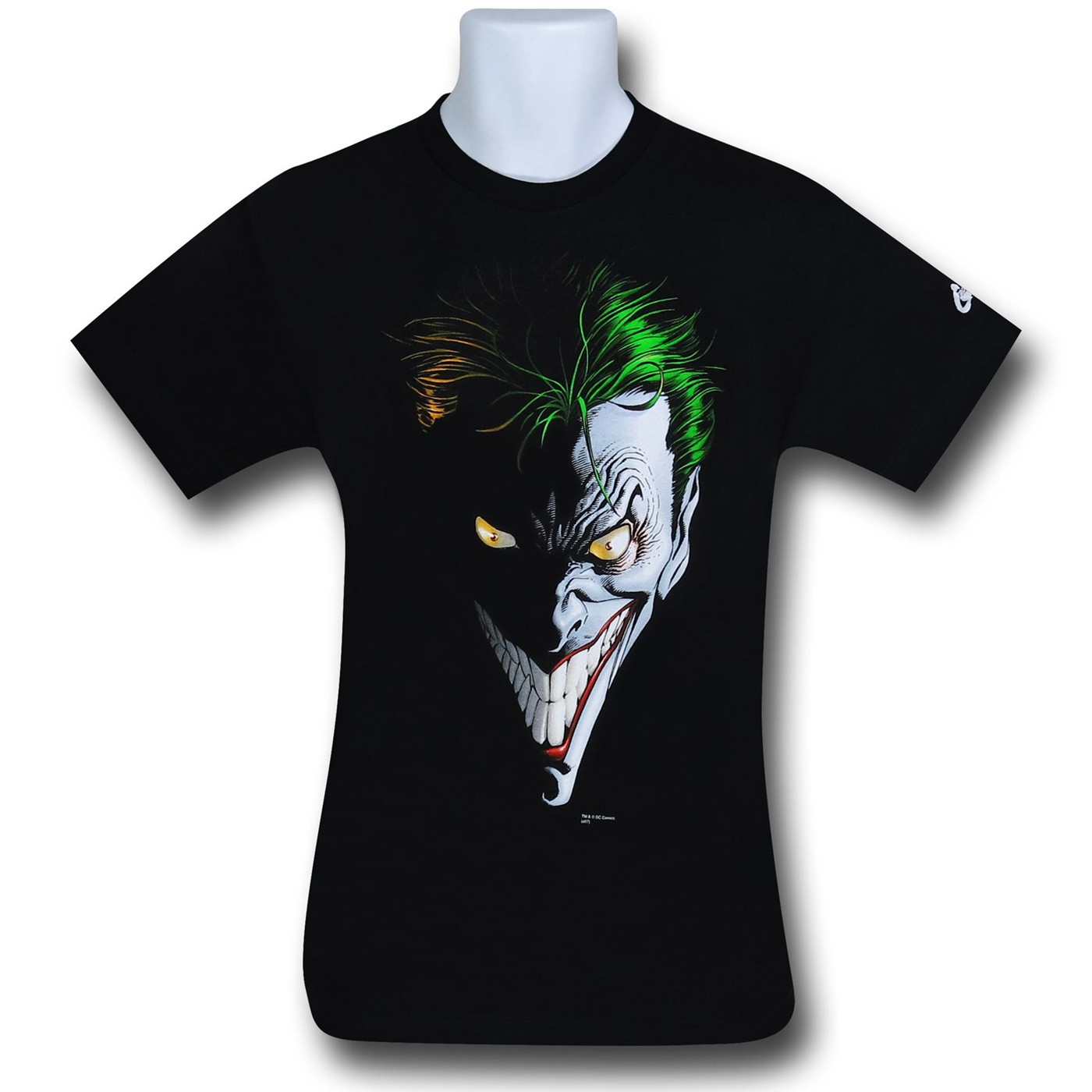 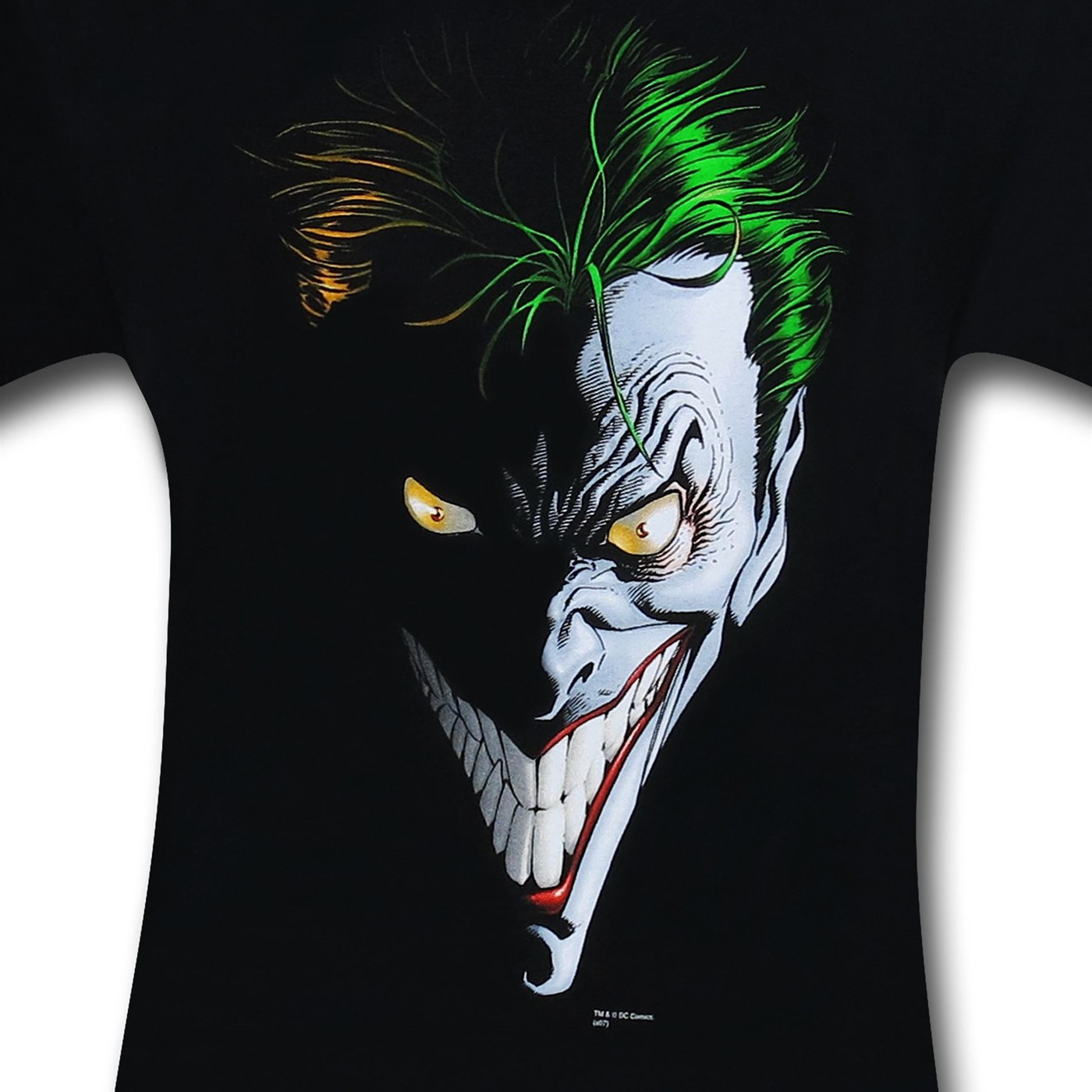 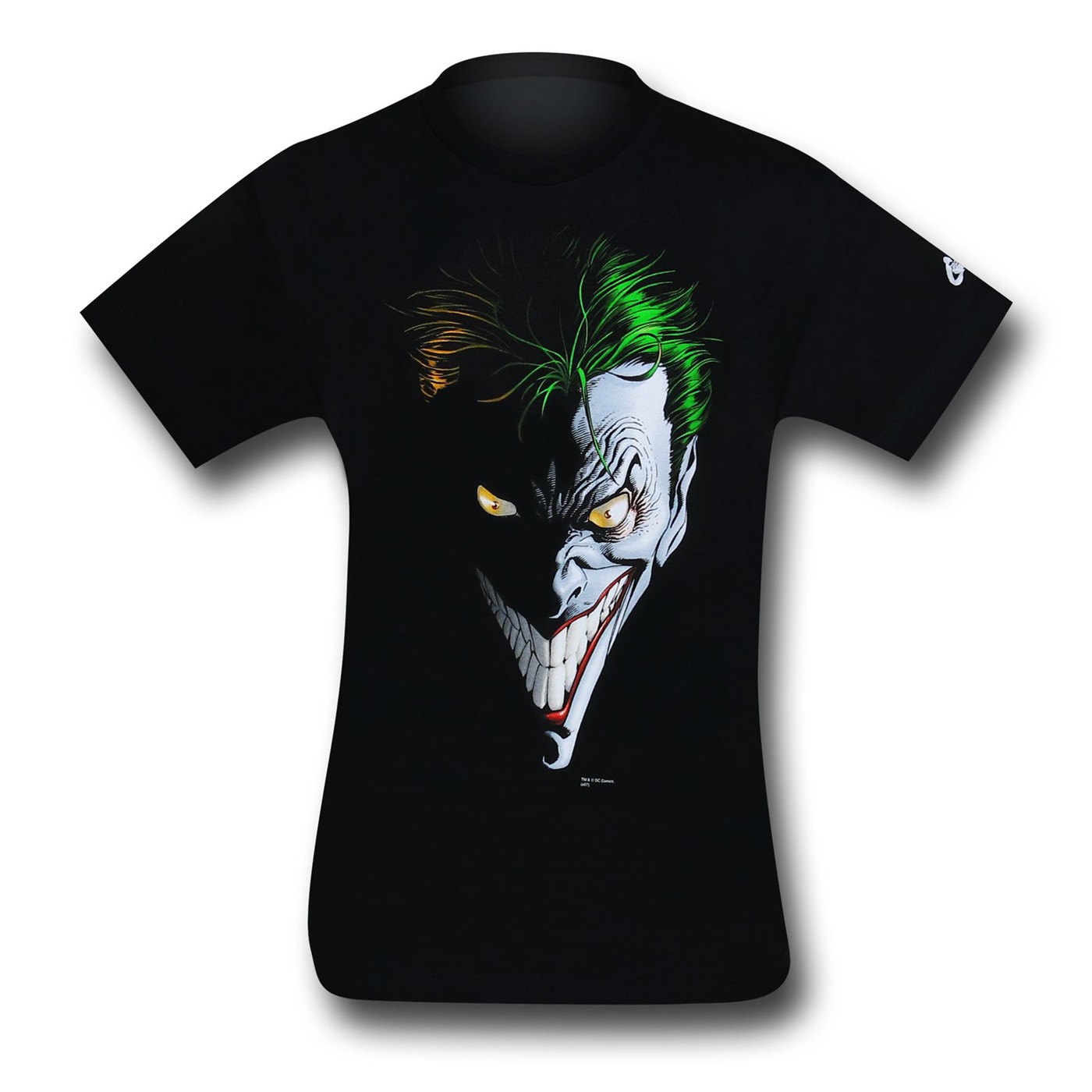 What's Countdown?  Referred to as the Countdown to Final Crisis, it's a comic book limited series published by DC way back in May, 2007.  It followed the conclusion of the last issue of another comic sereis called 52. The series was written primarily by Paul Dini with a rotating team of writers and artists and a continuous supply of lackey interns who are more than anxious to work for free.  Countdown consists of 52 issues published weekly for one year, with your standard annoying crossovers, with the series being numbered in reverse order. The series is told in parallel narratives, which is pretty cool for the A.D.D. people with short attention. So, judging by this 100% cotton The Joker Countdown T-Shirt, it looks like the Joker spent some time being crazy. That sounds about right.

Reviews of The Joker Countdown T-Shirt

Good shirt, lots of good comments and a lot of stares from kids as they pass by.

Bought this for my husband, to compliment my Batman Shirt, and it was perfect. Material is very nice and it was true to size as far as fitting. It did not fade or shrink when washing it.

I loved it and it was a gift for someone who also absolutely loved it. Great shirt!! Awesome Design!! Joker is my favorite!!

Submitted 8 years ago
My Shopping Cart
×
×