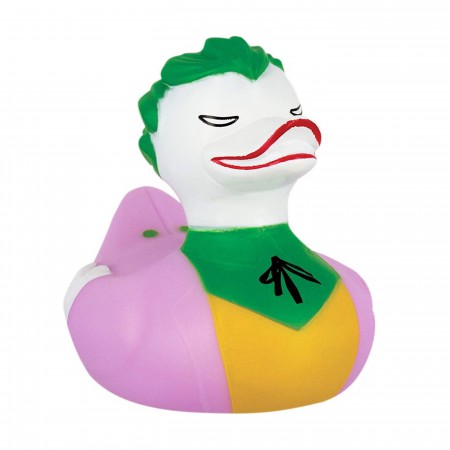 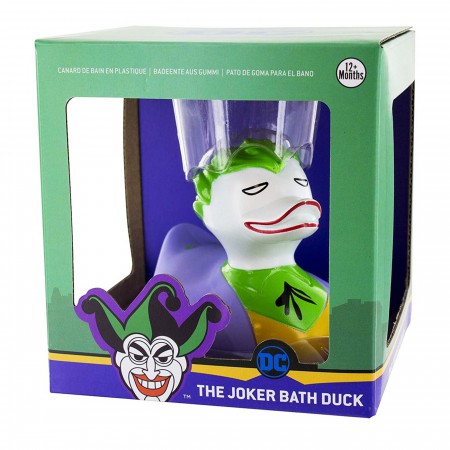 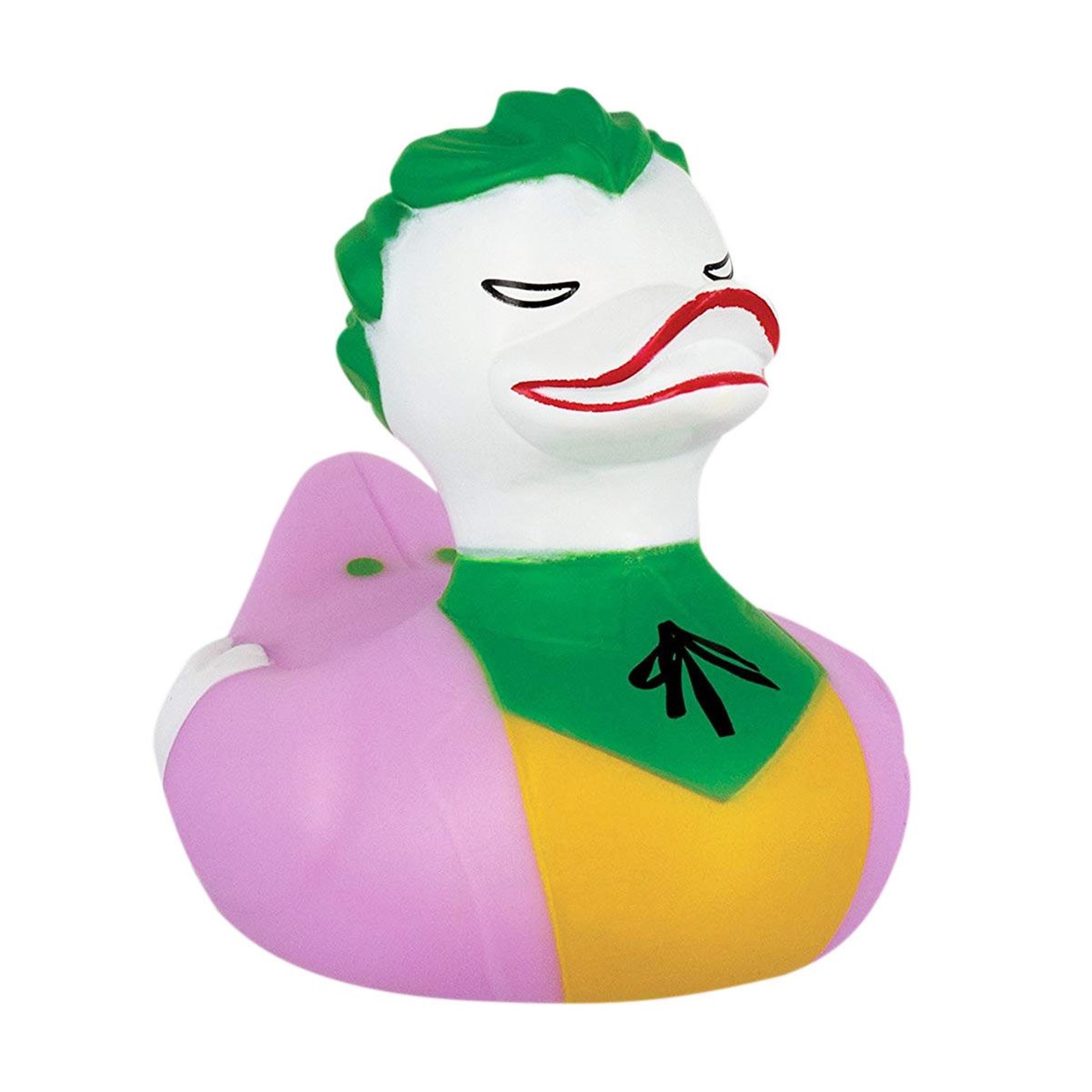 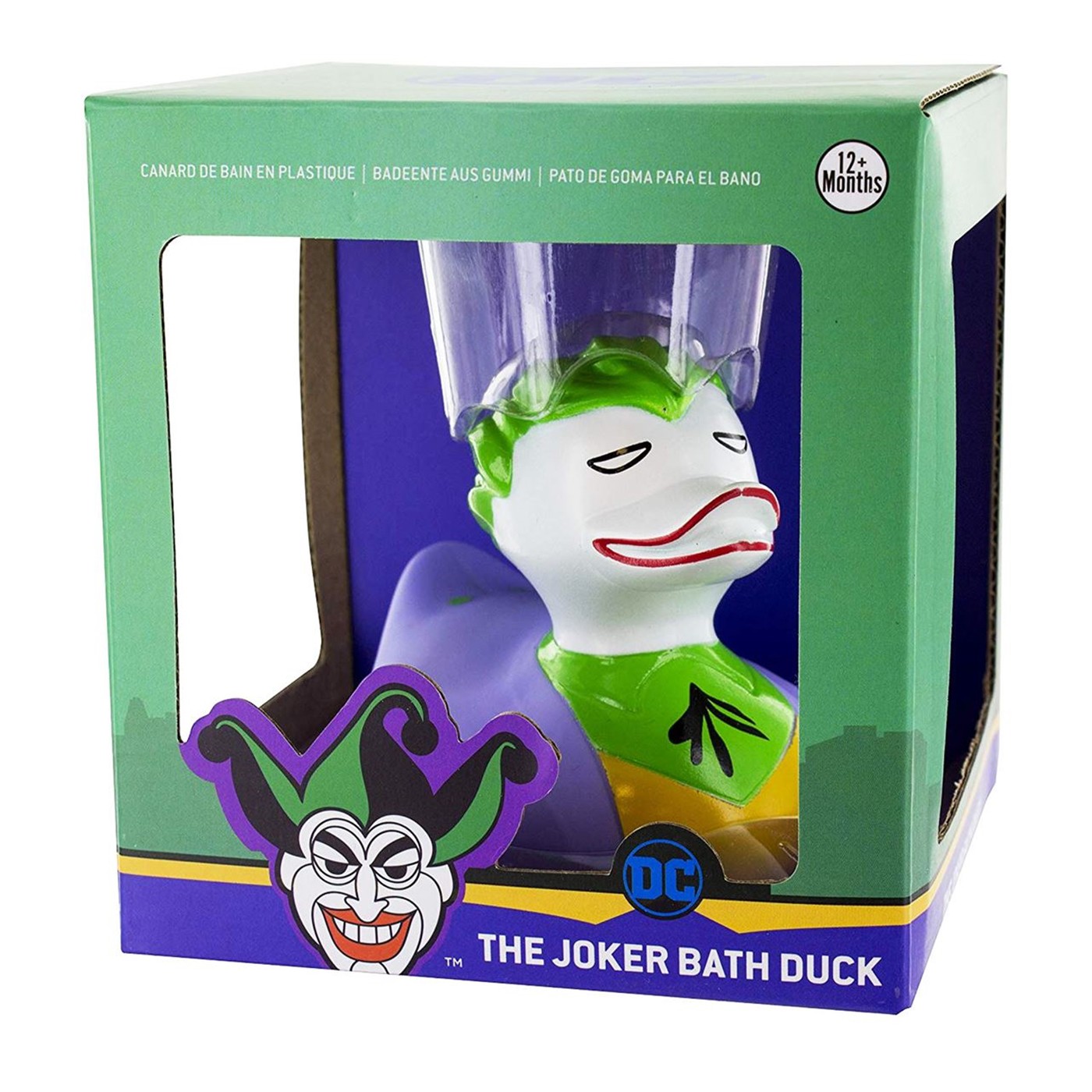 Make the bath a laugh!
Bathe in the style of a true supervillain with The Joker Bath Duck! Inspired by the villainous mischief-maker supreme, this is a fun comic book twist on a classic bathing duck and makes for a perfect supervillain sidekick while enjoying a soak in the tub.
The Joker is the infamous character from the original Batman comics, films and video games. Often seen as Batman's arch nemesis, the Joker is famous for his vibrant purple and green appearance and a wicked smile. A fan favorite thanks to films such as The Dark Knight, games like Batman: Arkham Asylum and Arkham City, and classic graphic novels by Alan Moore such as The Killing Joke, The Joker is one of the most iconic characters in the DC Universe. Hugely popular with comic book fans around the world, DC Comics is responsible for creating many of the best-loved characters in pop culture history, including Batman, Superman, and Wonder Woman among others, as well as popular crime-fighting teams such as The Justice League and Suicide Squad.
Great for fans of the comic books, films, and TV series, The Joker Bath Duck is an officially licensed DC Comics product and is an ideal gift solution for birthdays, Christmas stocking fillers or even the office Secret Santa.