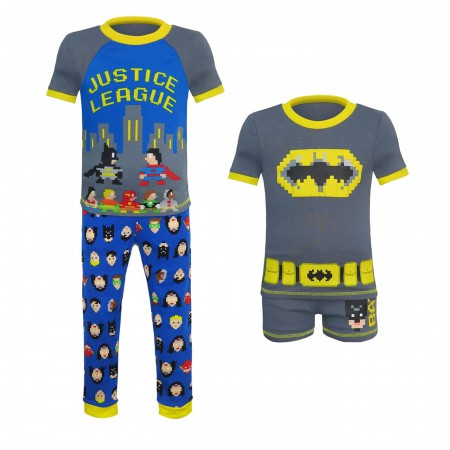 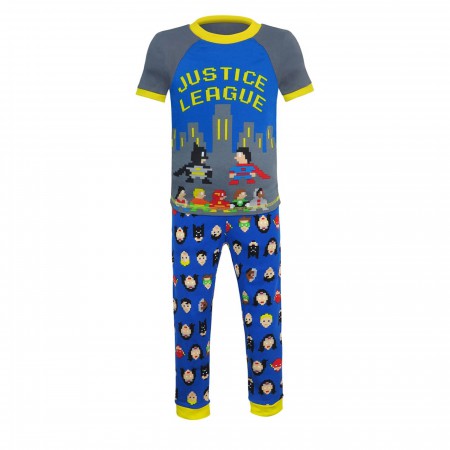 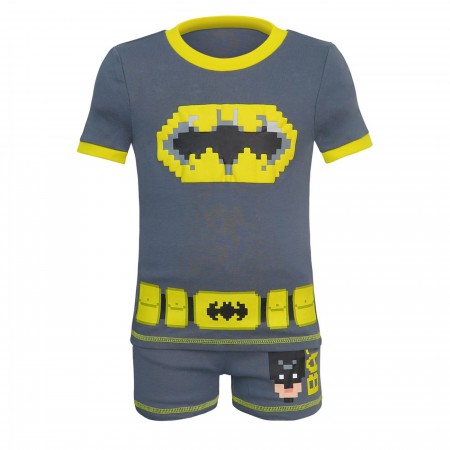 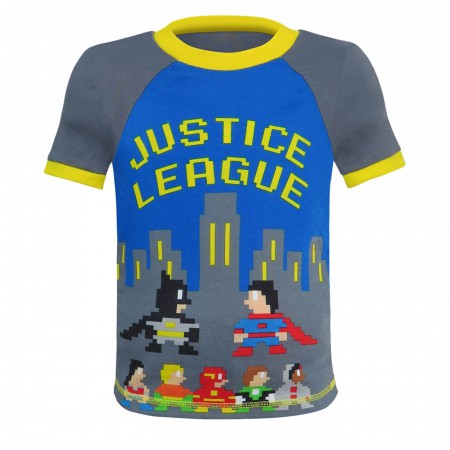 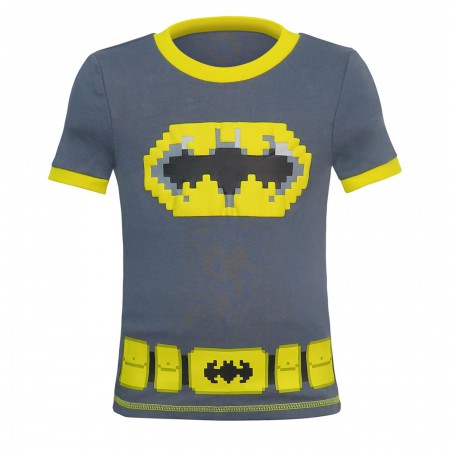 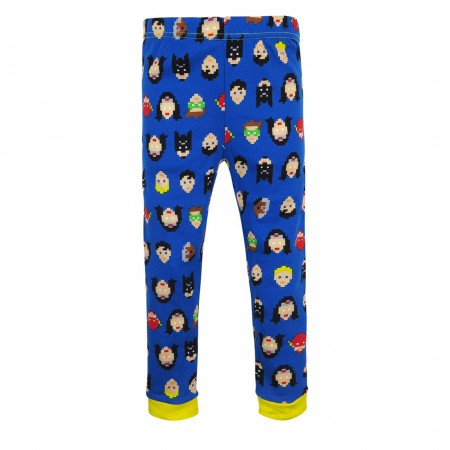 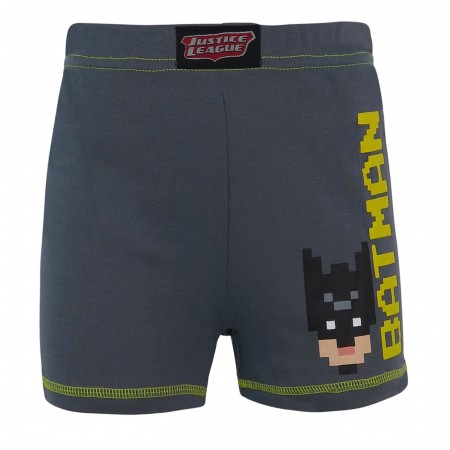 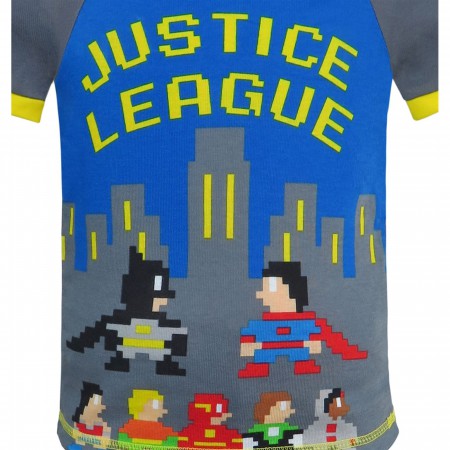 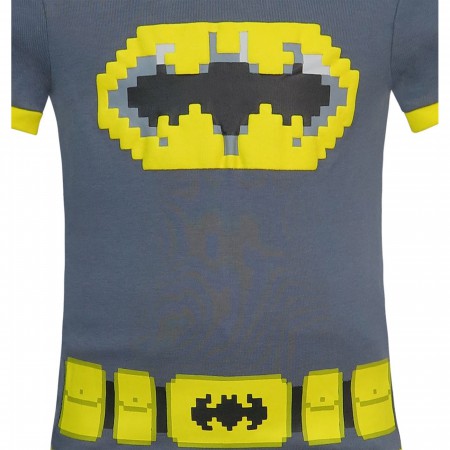 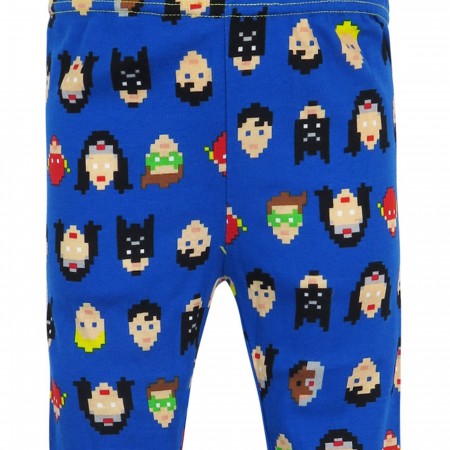 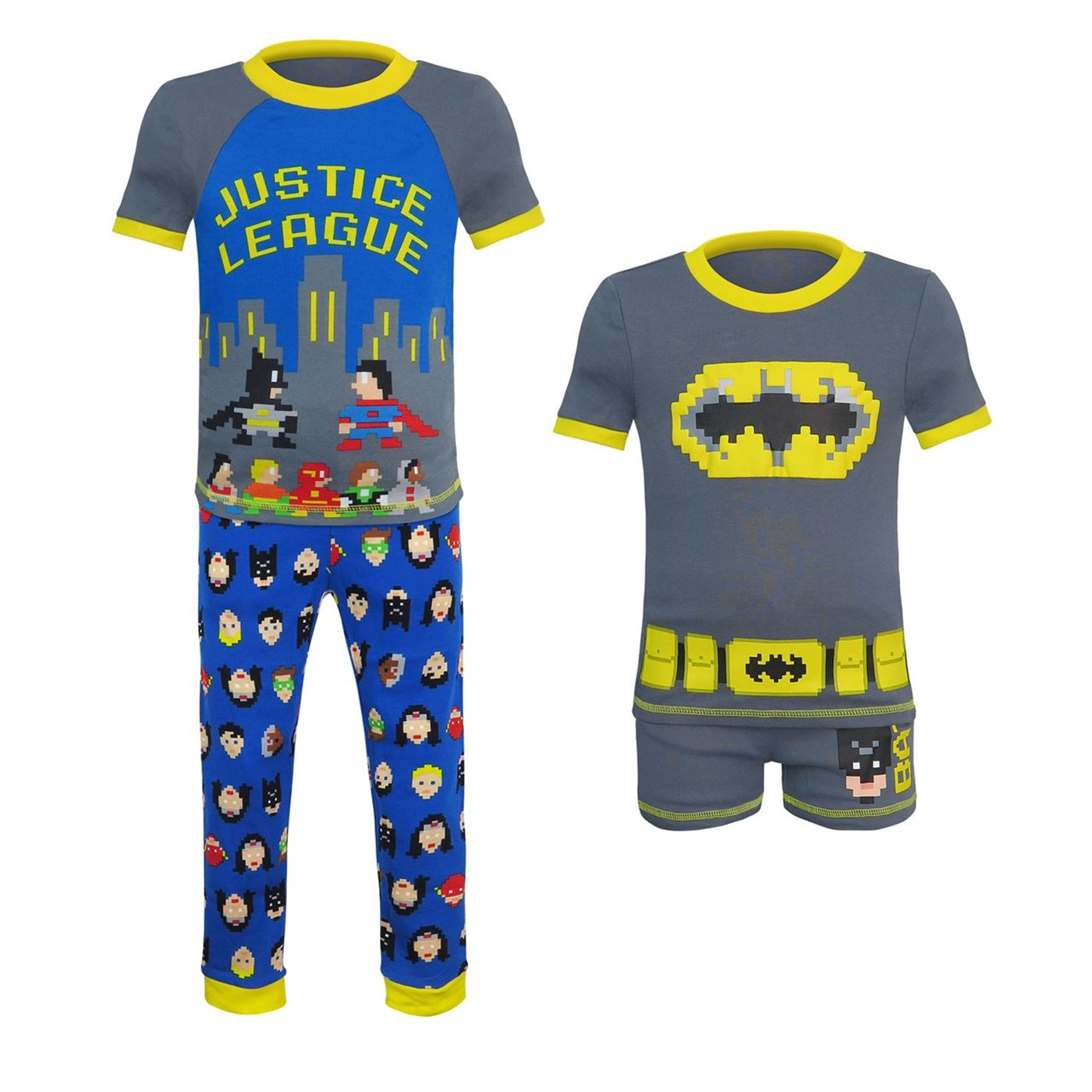 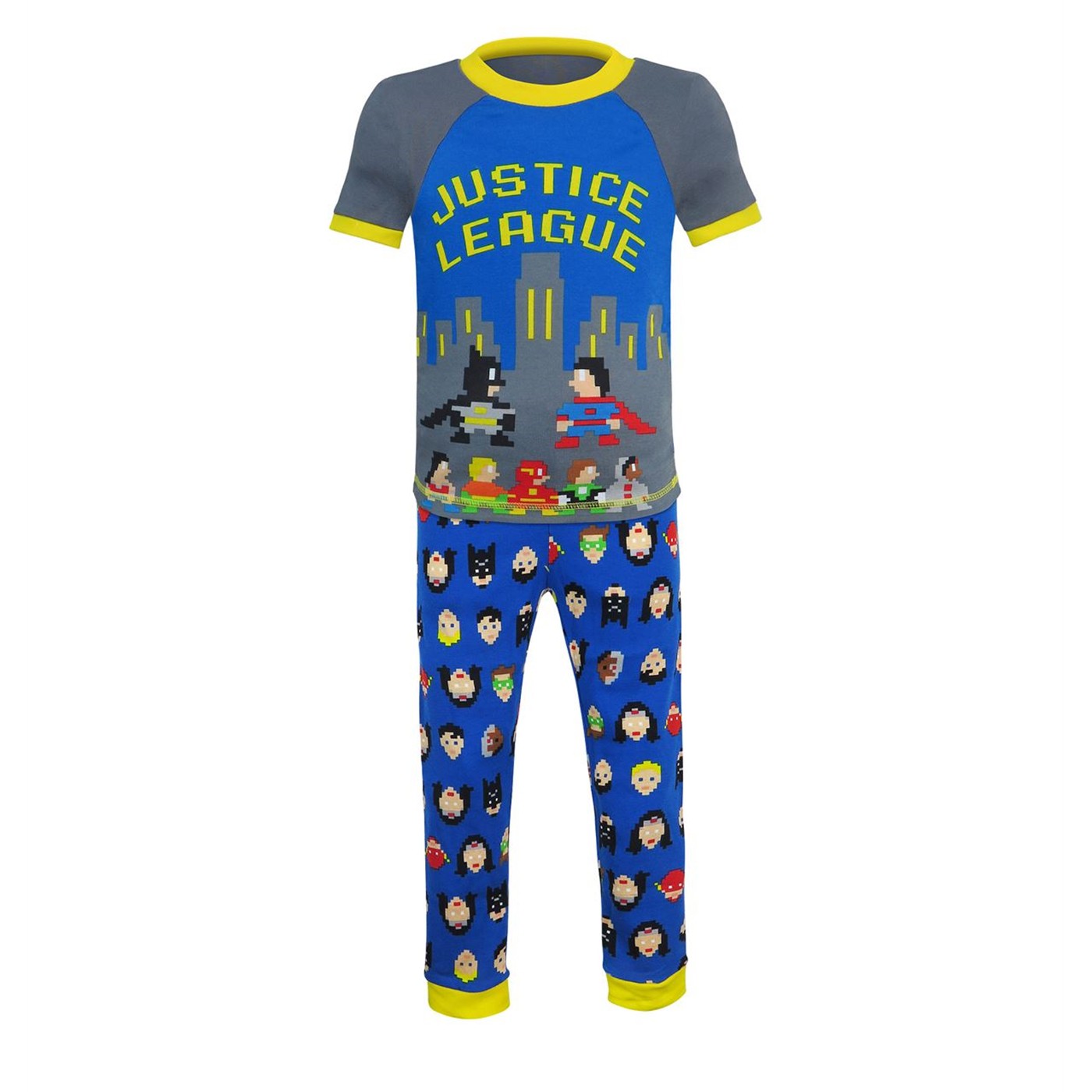 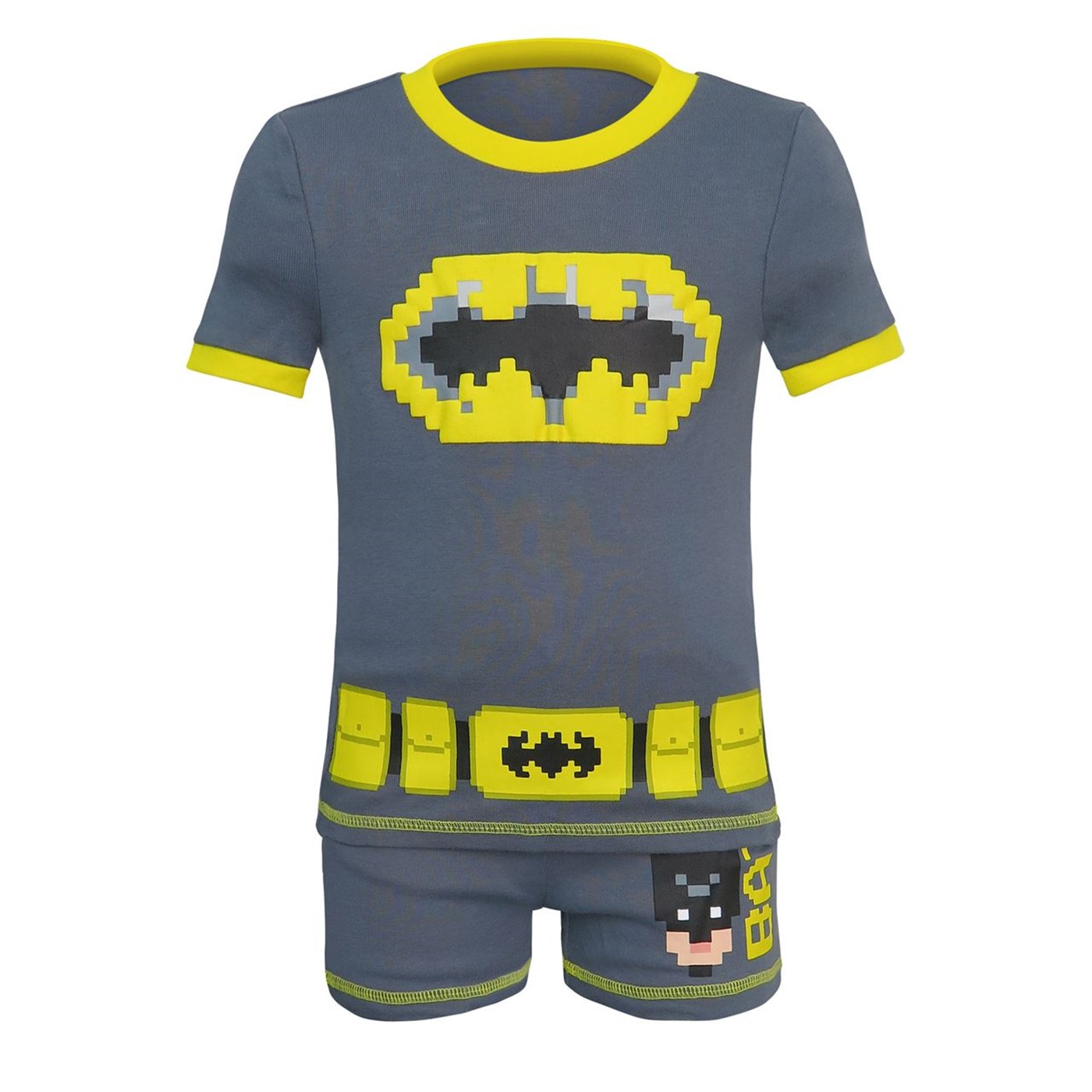 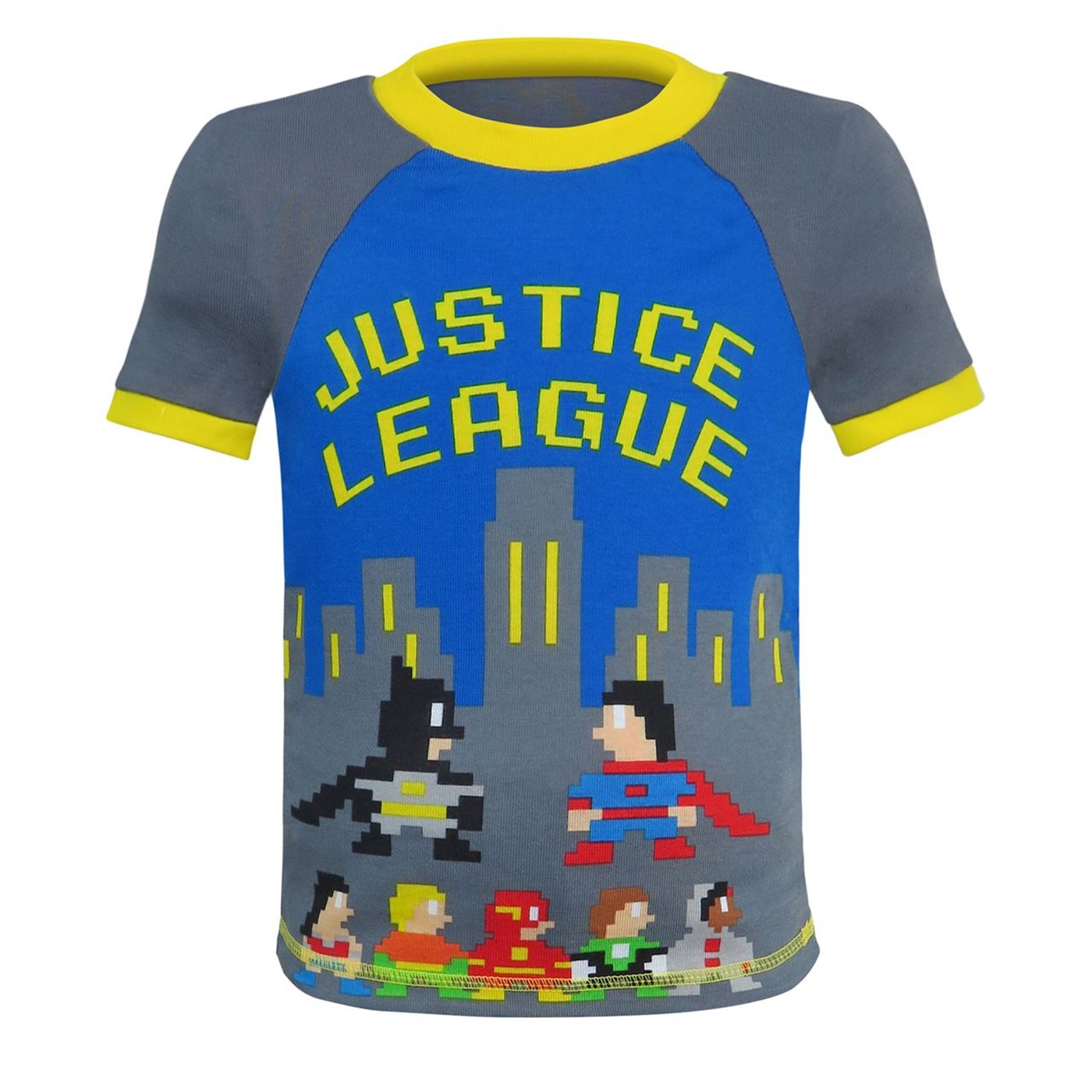 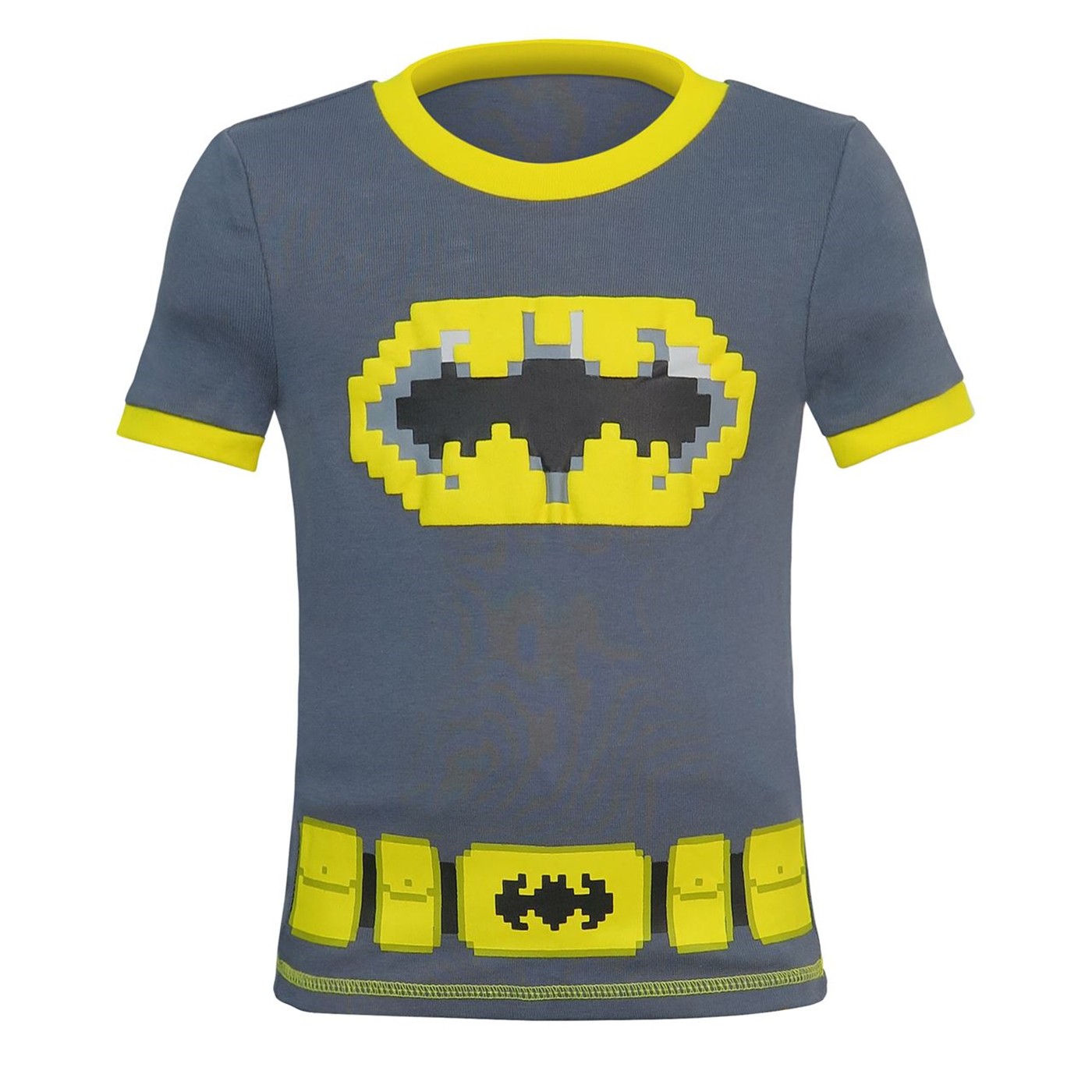 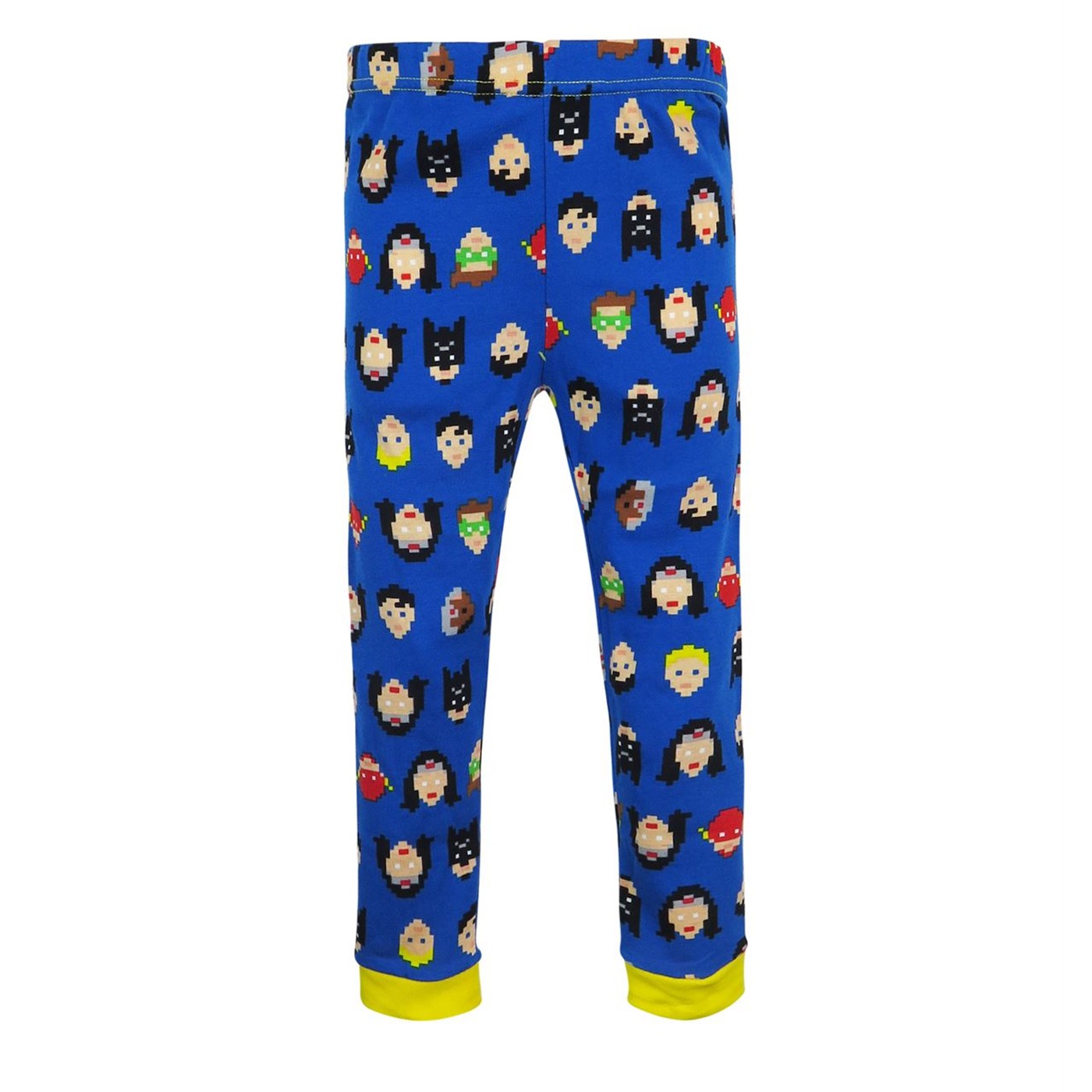 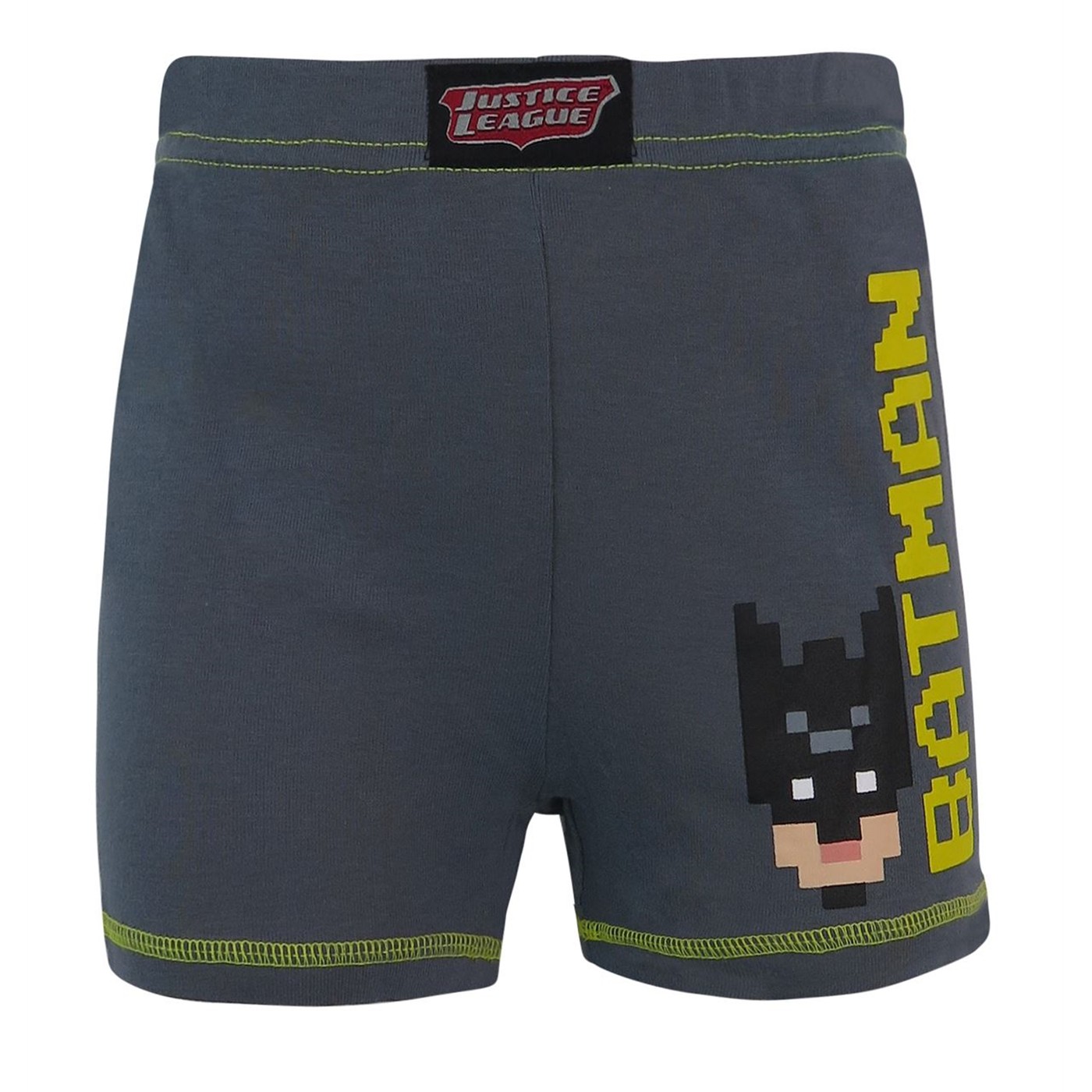 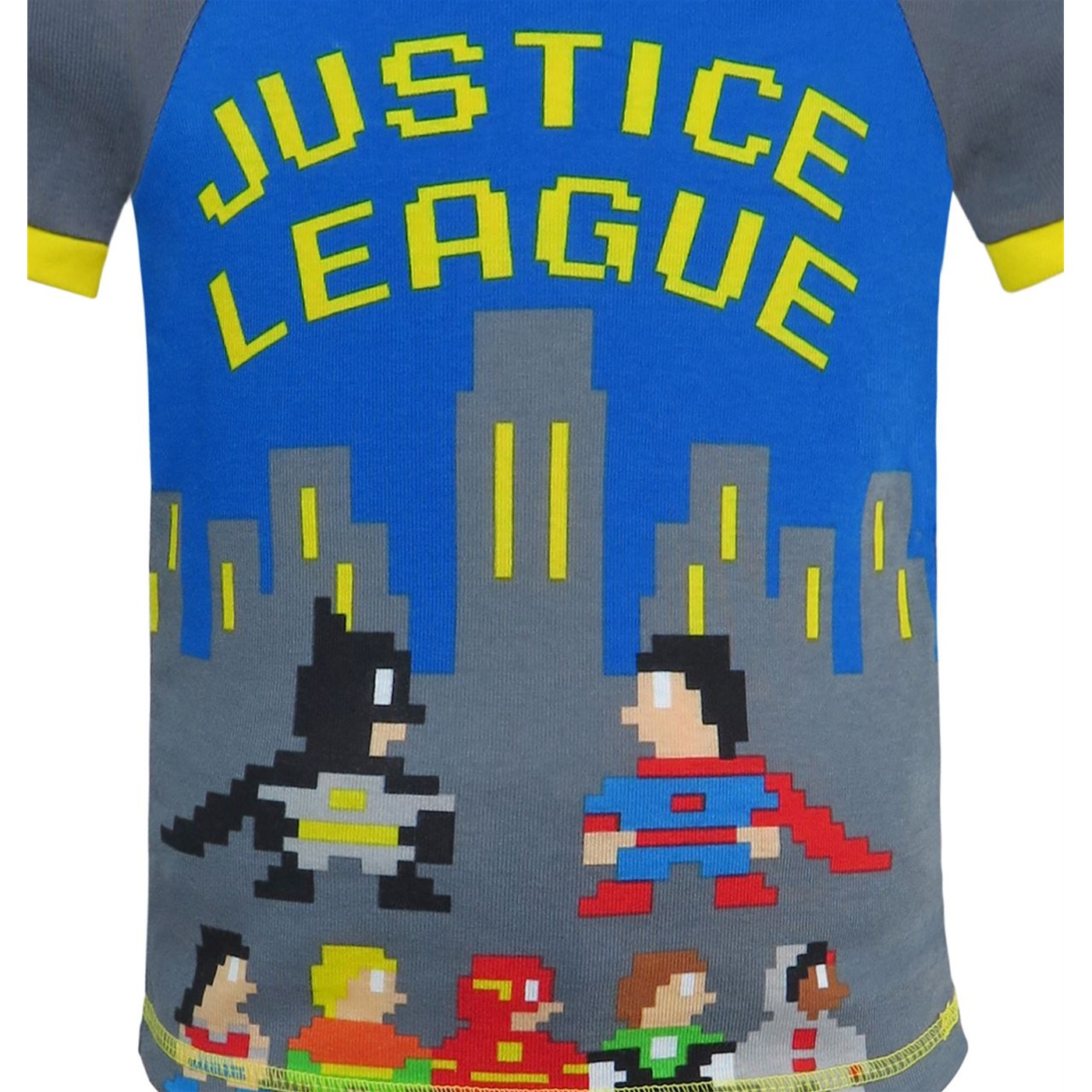 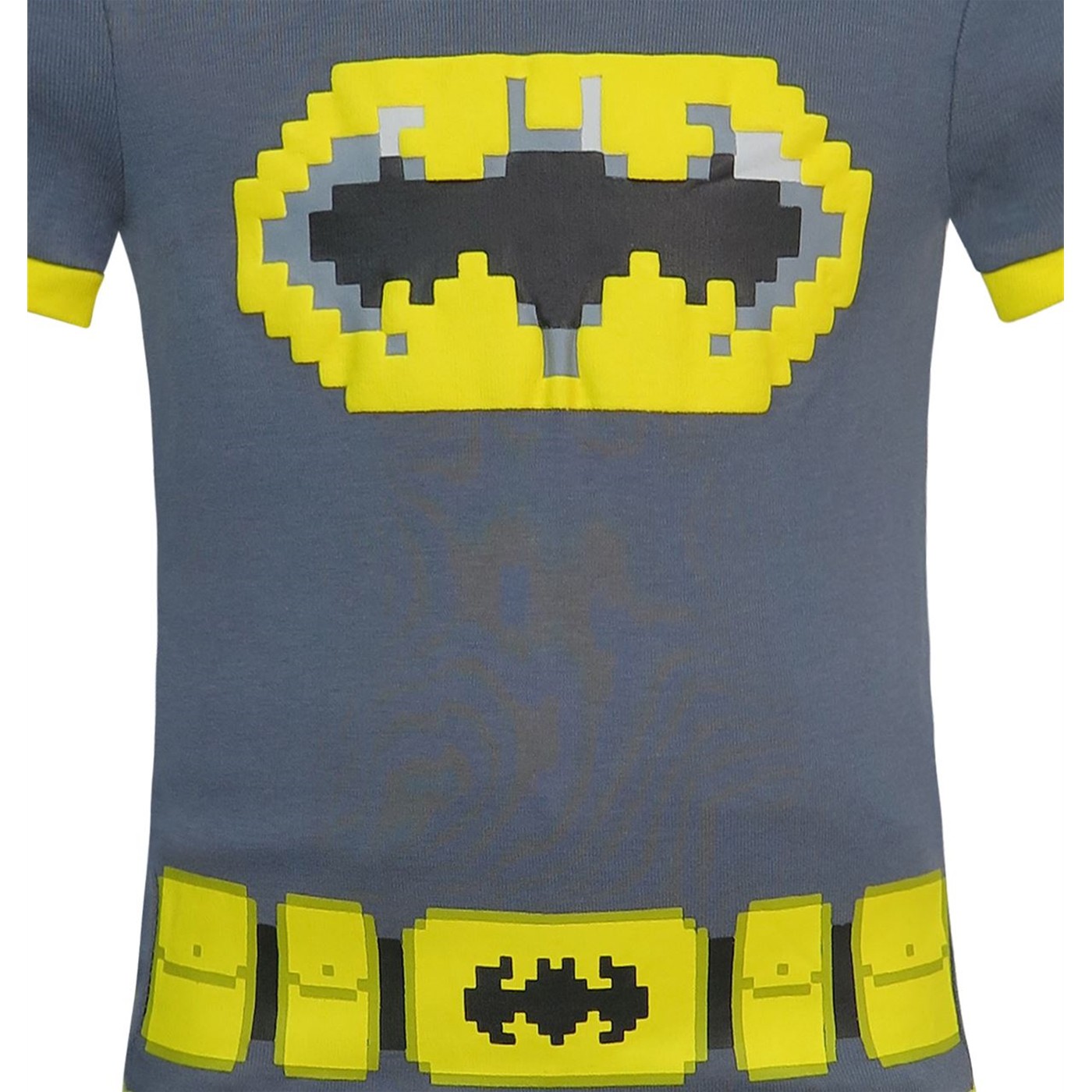 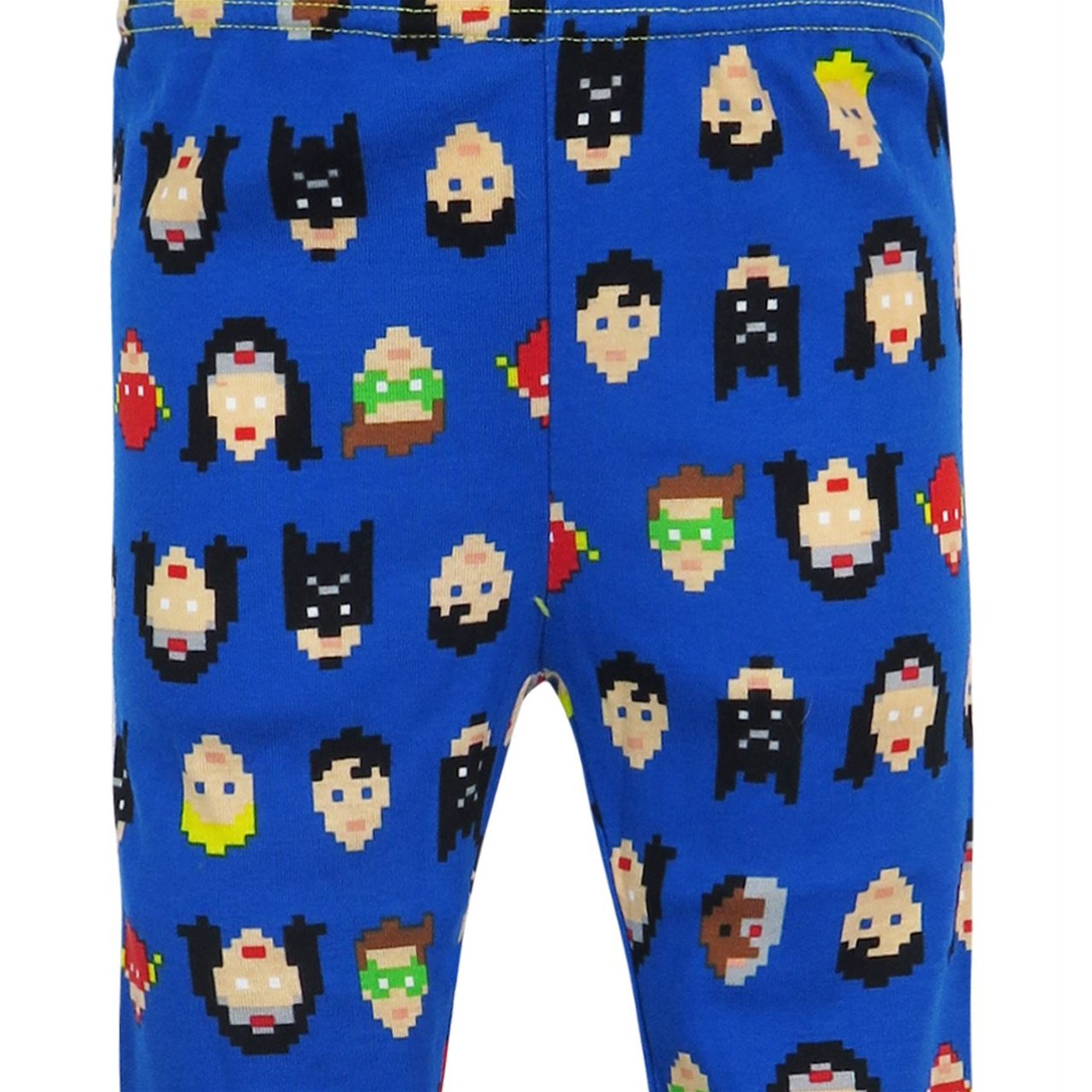 Because the Nintendo Entertainment System helped the Justice League reverse their sinking popularity.

If you had any doubts that DC Comics' heroes weren't video game superstars in 1985, allow our Justice League & Batman Toddler 4-Piece Pajama Set to assuage your silly, unfounded doubts.

Let's break it down: