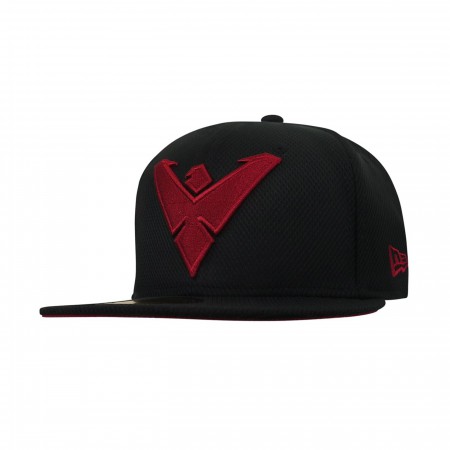 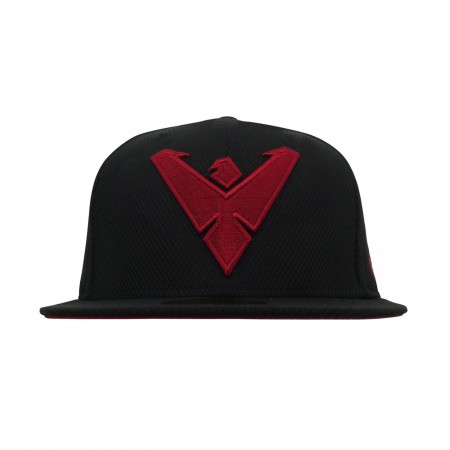 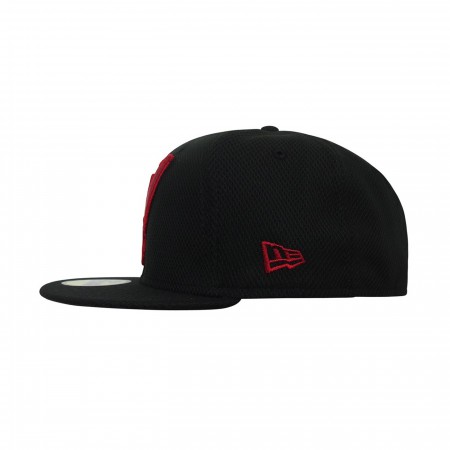 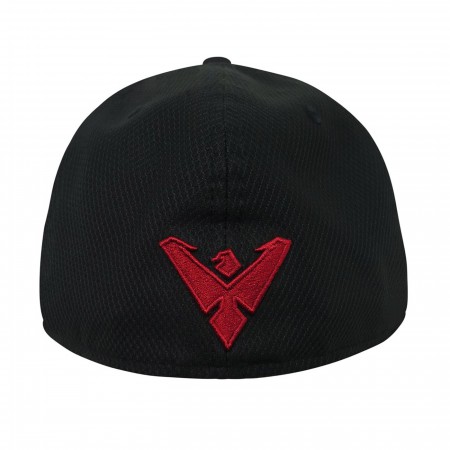 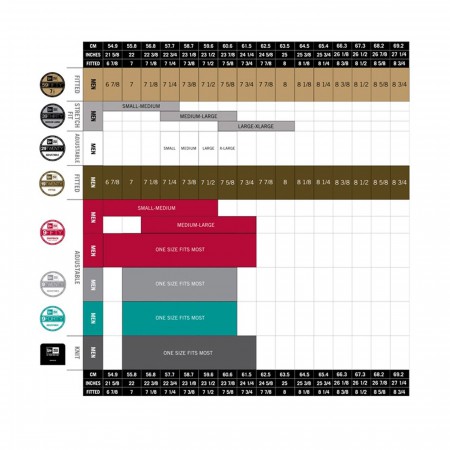 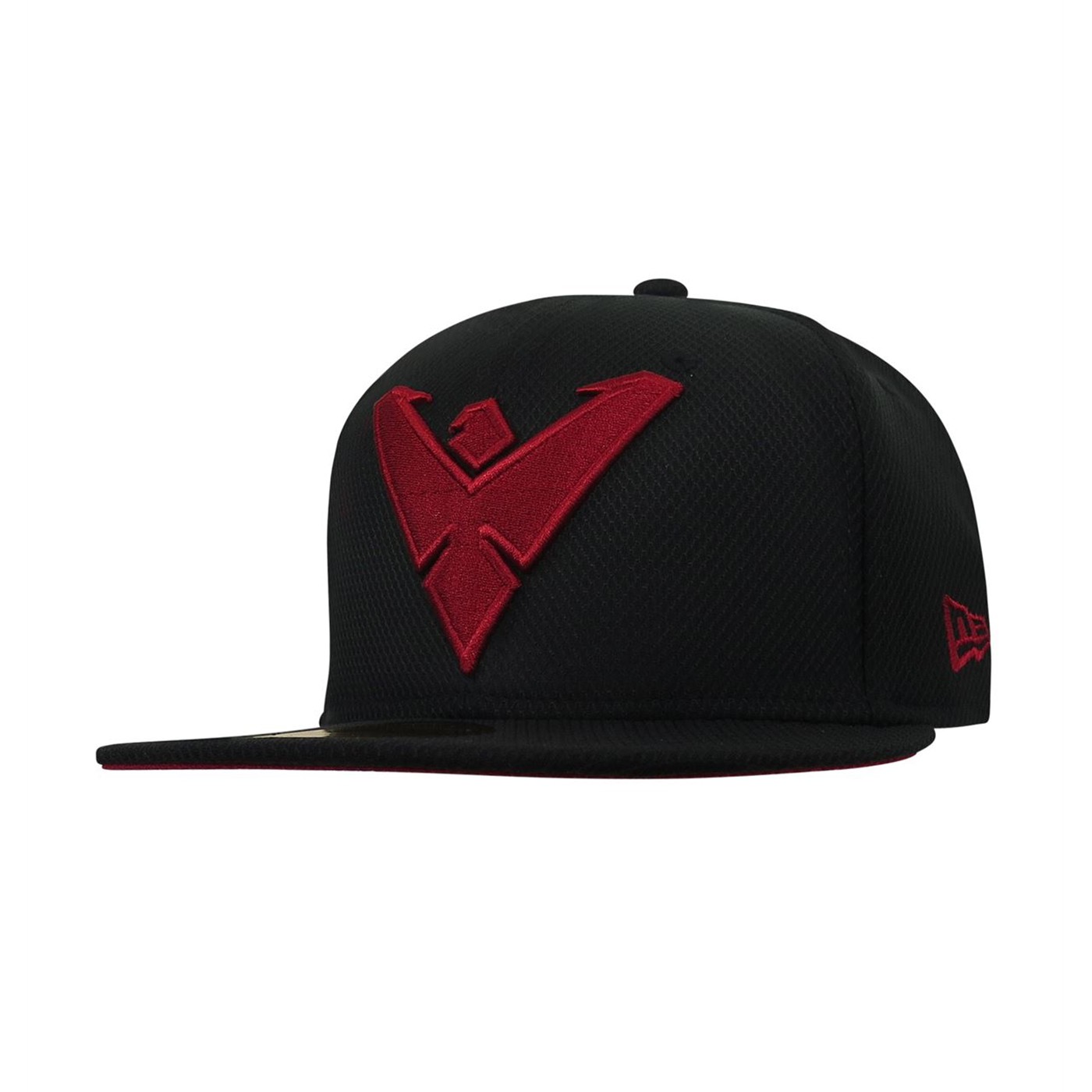 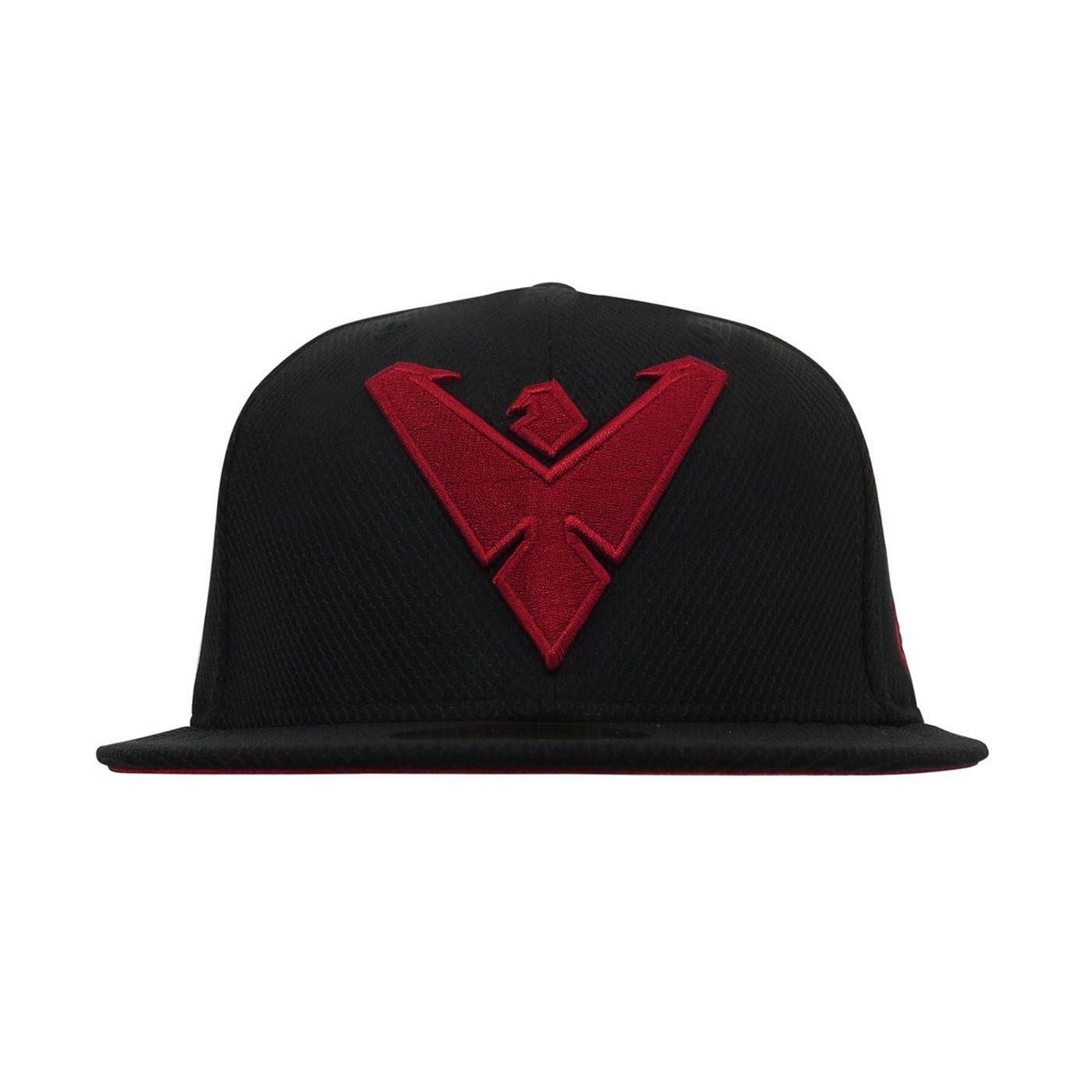 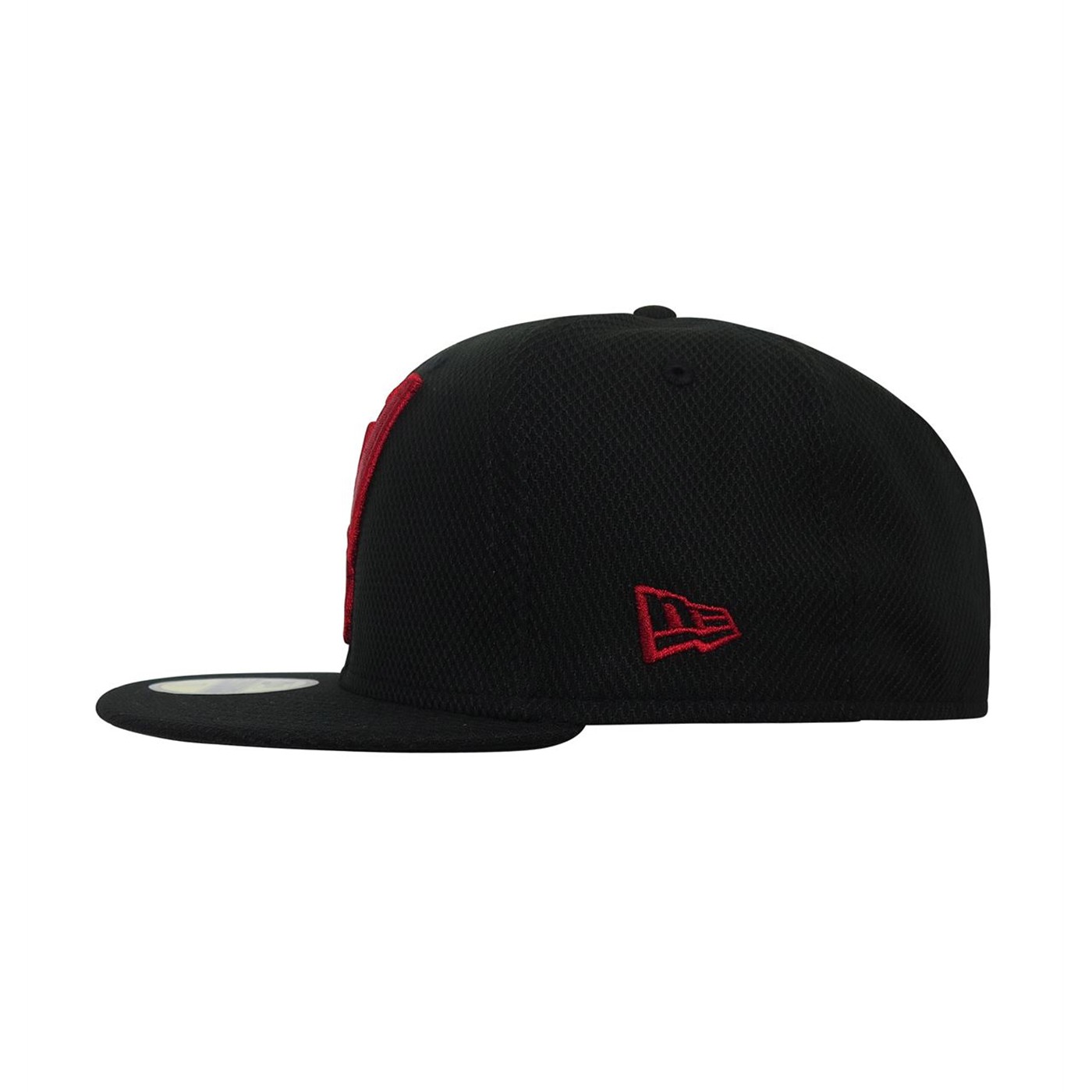 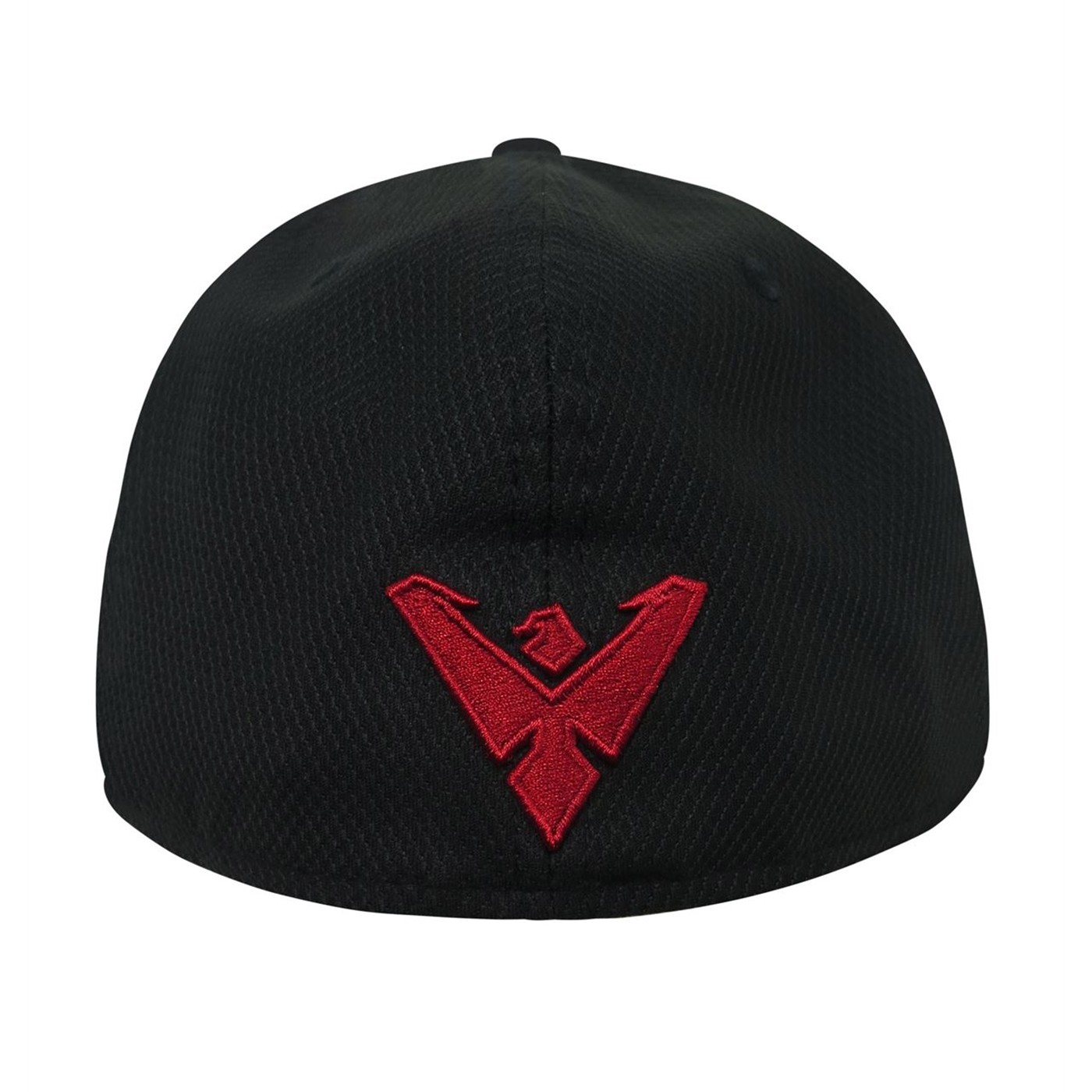 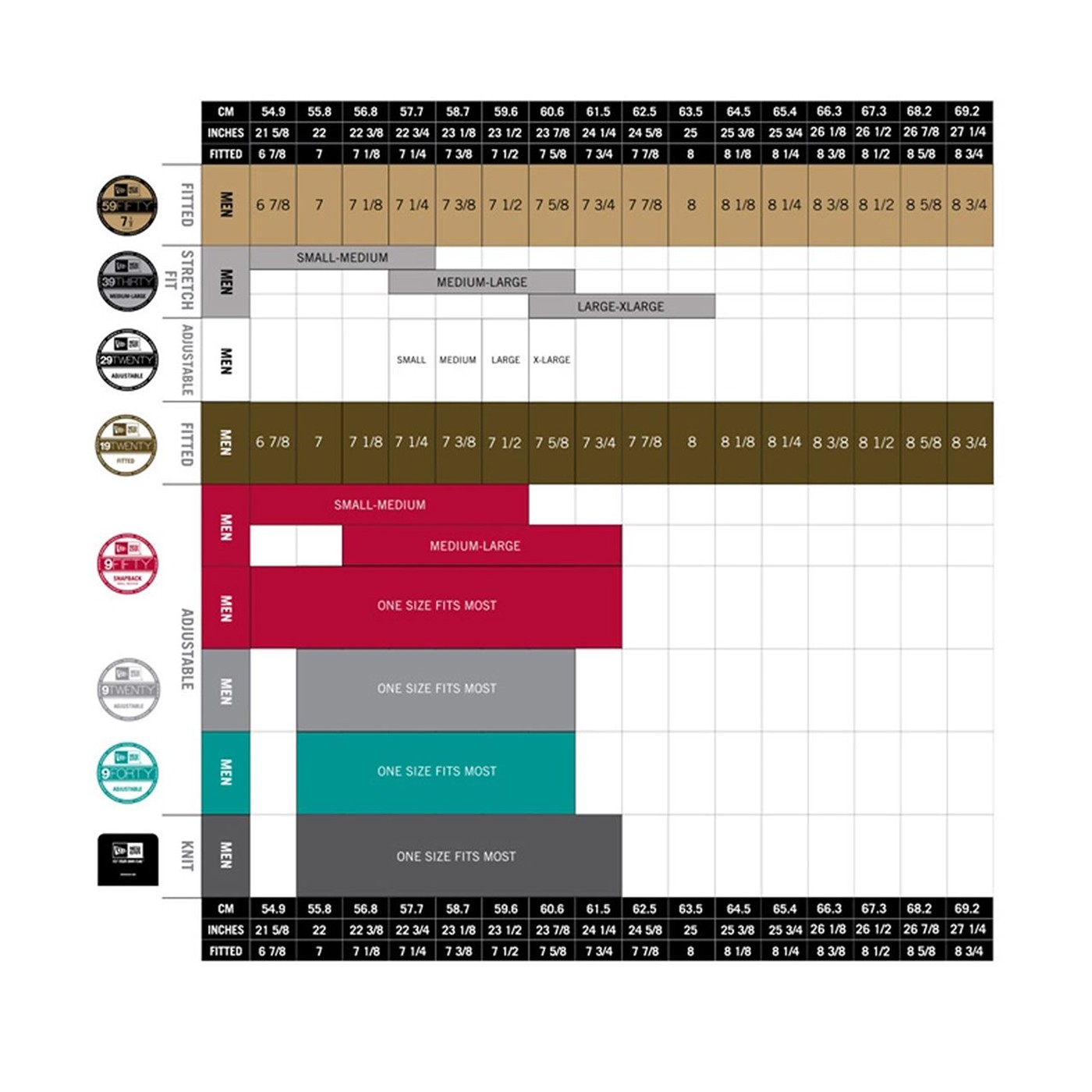 However, the "New 52" resulted in some breathtaking costume updates with visible, integrated plating and noticeable, pragmatically placed seams --

Made from 100% polyester, our EXCLUSIVE Nightwing hat is layered in a resilient performance fabric called "Diamond Era."

Hey! What's on the back?? A smaller, equally embroidered Nightwing symbol.

The official New Era sticker? Resting soundly on top of the flat bill.

It's comfortable and it fits perfect

Submitted 10 months ago
My Shopping Cart
×
×