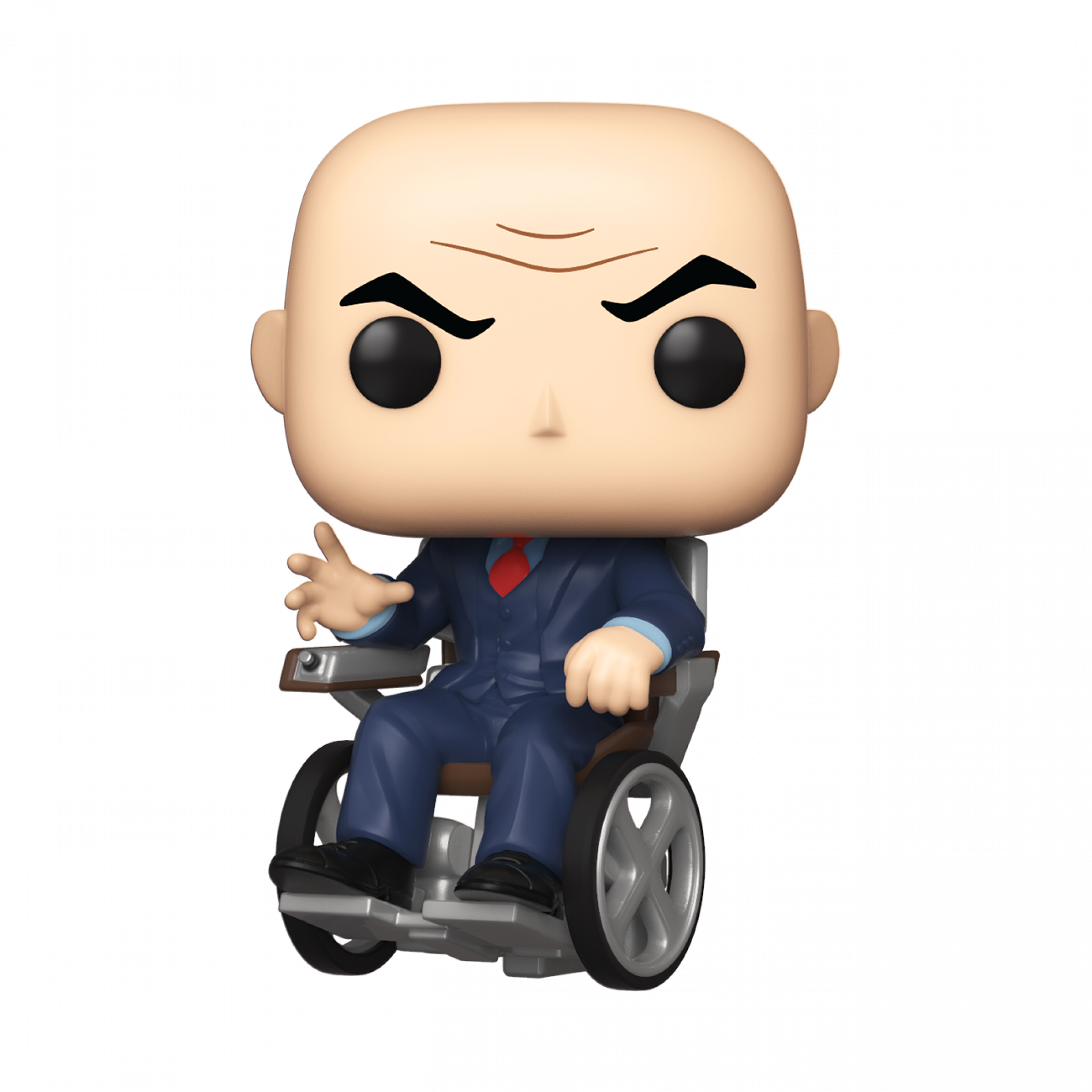 Qty
Shipping Guarantee
In stock items ship within 1 business day
Way back in the year 2000, years before the Streaming Wars, I don't anybody really believed Charles Xavier when he predicted that the goofy X-Men Movie was going to be the beginning of what would become the intergalactic empire that is the Marvel Cinematic Universe. Modeled after the man who knows your plans before you do, this officially licensed Professor X - Marvel: X-Men 20th Funko POP! Vinyl Figure looks very serious but is just trying to celebrate 20 years of X-Men adventures.