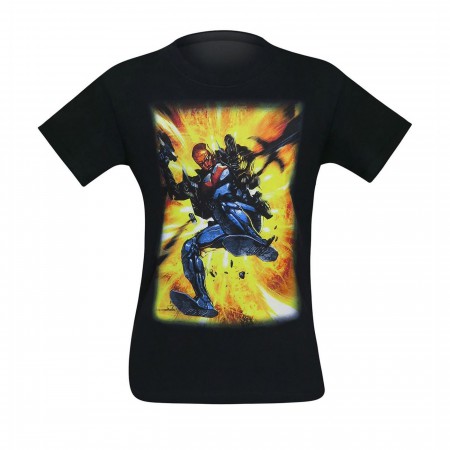 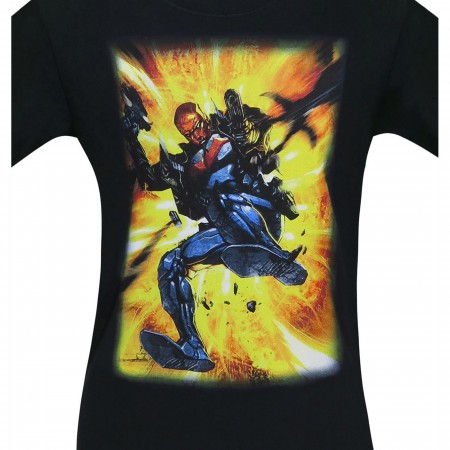 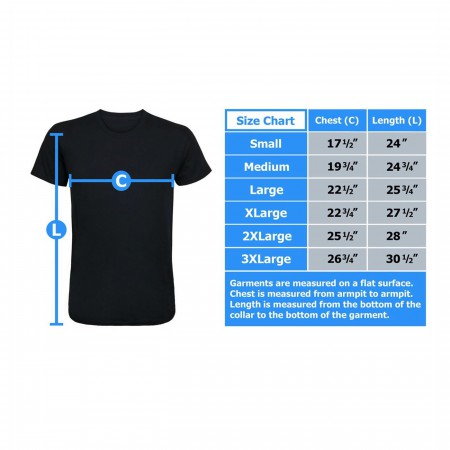 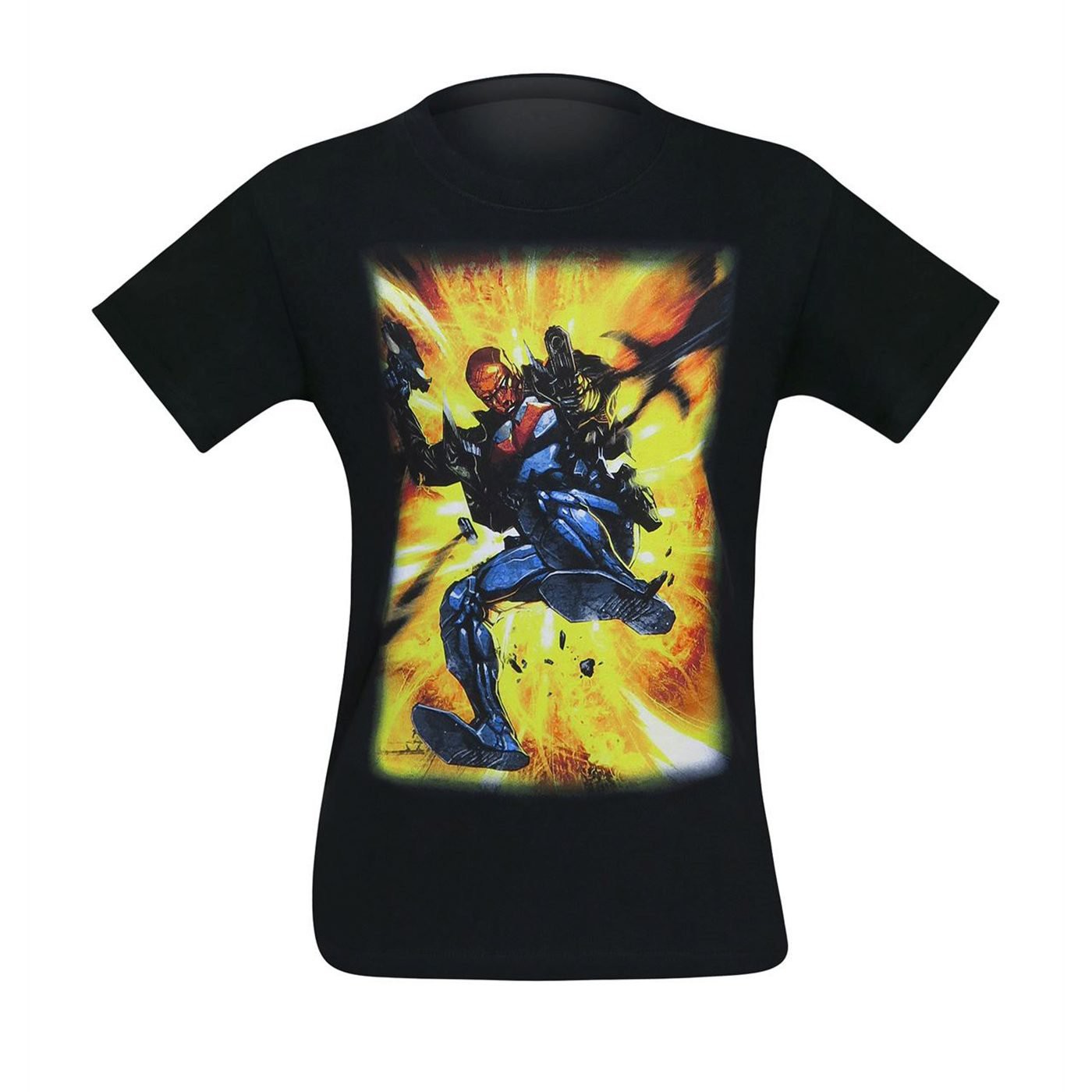 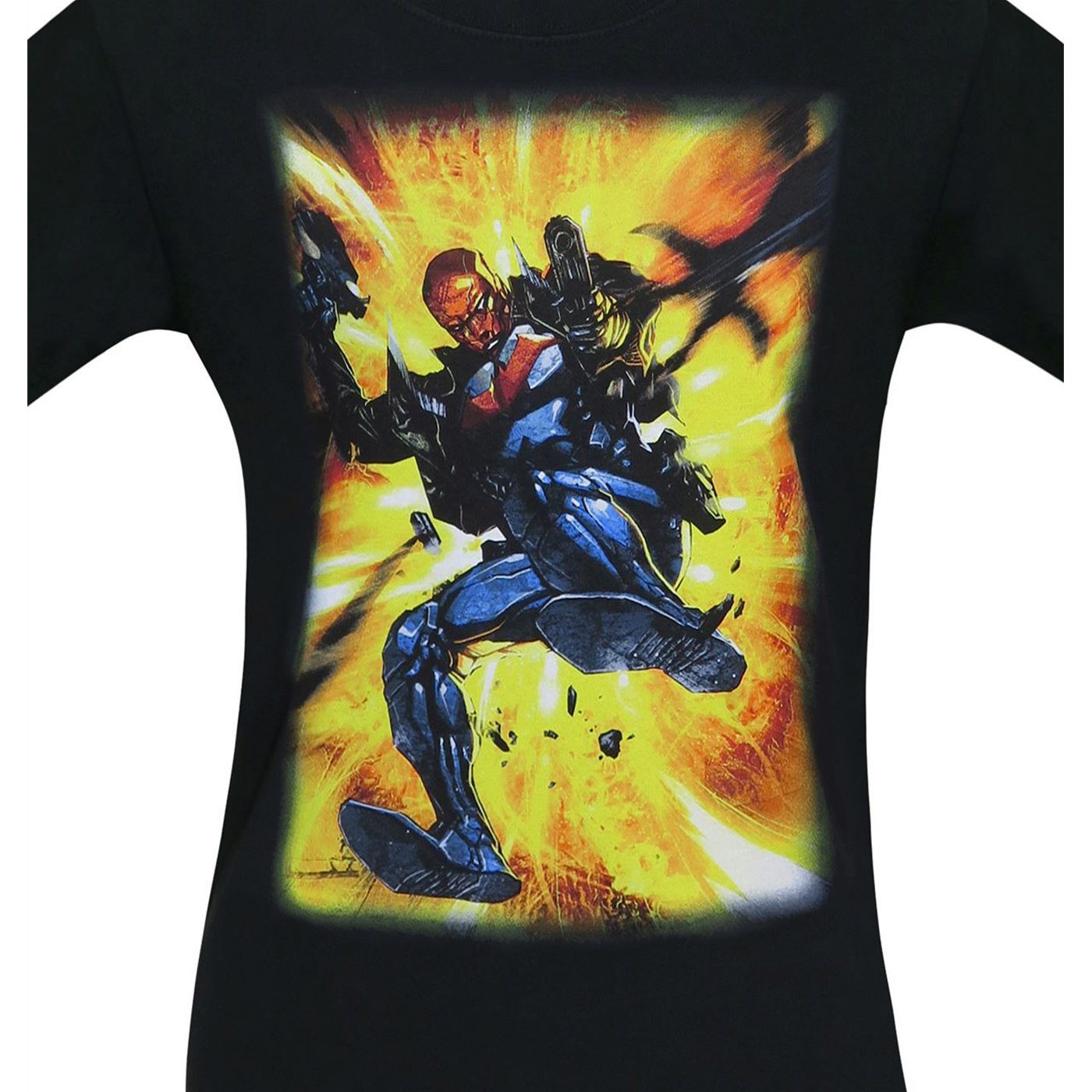 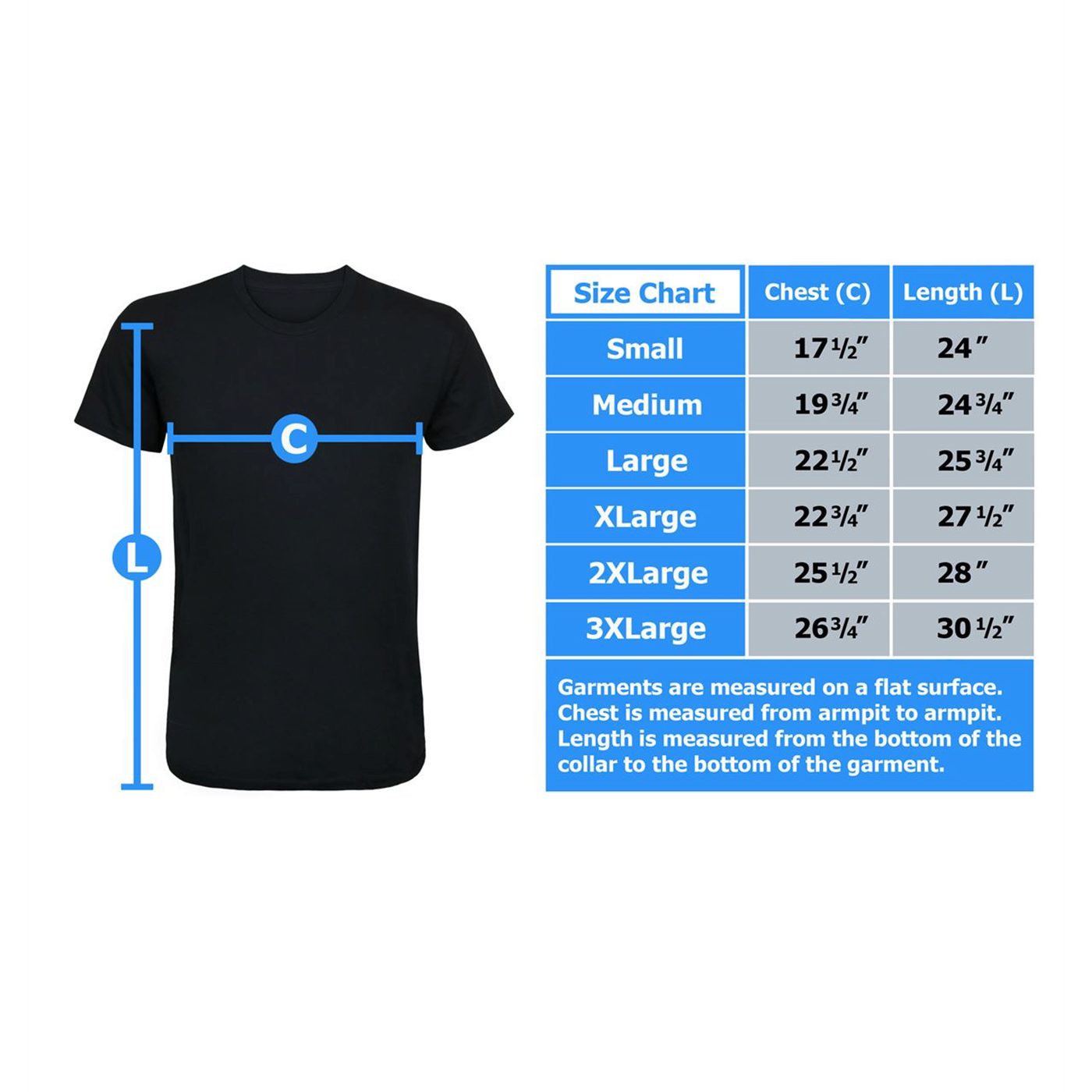 Show Batman who was the best Robin with the Red Hood Jason Todd Action Shot Men's T-Shirt! Actually, depending on what kind of mood the Dark Knight is in, he may get really angry or really sad. At least he should be able to rest at night knowing that this fine shirt is made from 100% cotton!

Jason Todd was the 2nd Robin which met a rather unfortunate fate at the hands of the Joker. They kind of implied him in 'Batman V Superman' but I don't think most people needed another reason to hate Jared Leto Joker. Luckily for us, a few punches from an evil alternate reality Superman to the...um...fabric of reality caused him to come back! Him and this fine shirt which is rather lucky for you.

He's back and looking for revenge. Jason has risen and distributed these comfortable t-shirts. These shirts feel as good as they look, and they look like danger.

I liked the shirt. I'm happy that they exchanged it promptly when mine came in slightly damaged.

I had an issue with my original shirt which was immediately fixed. I'm very happy with my purchase!