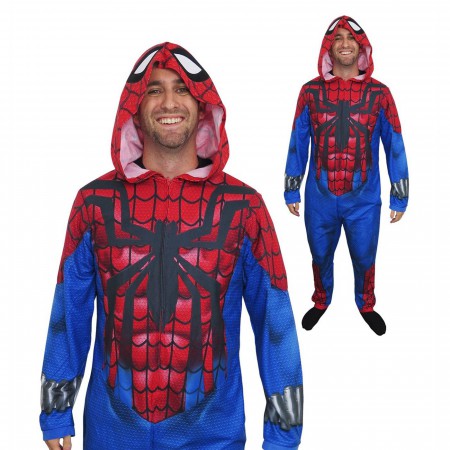 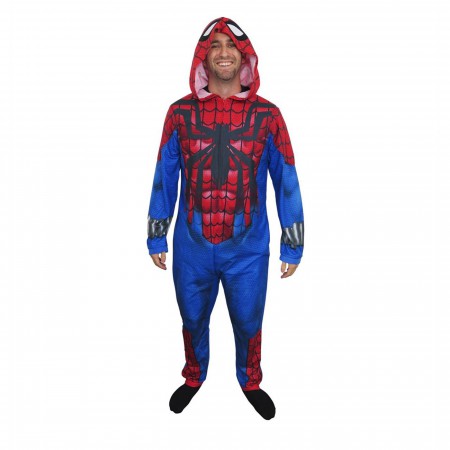 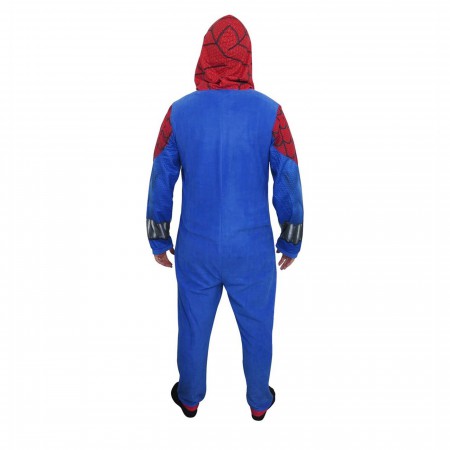 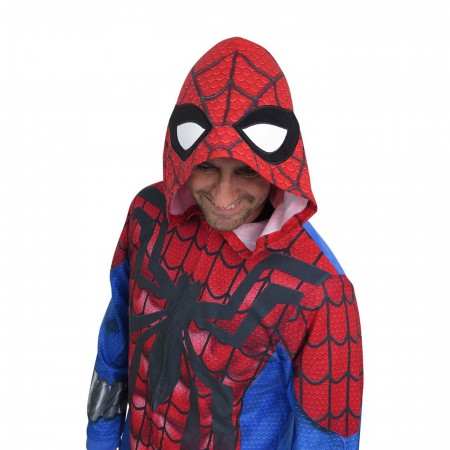 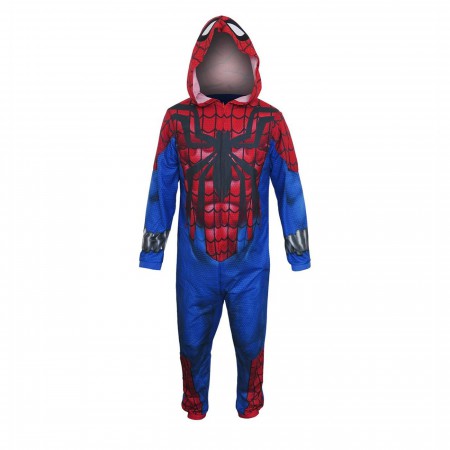 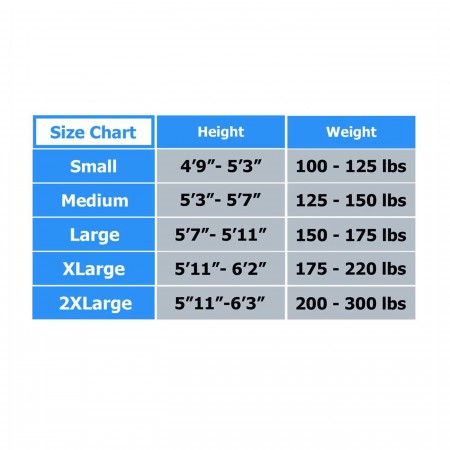 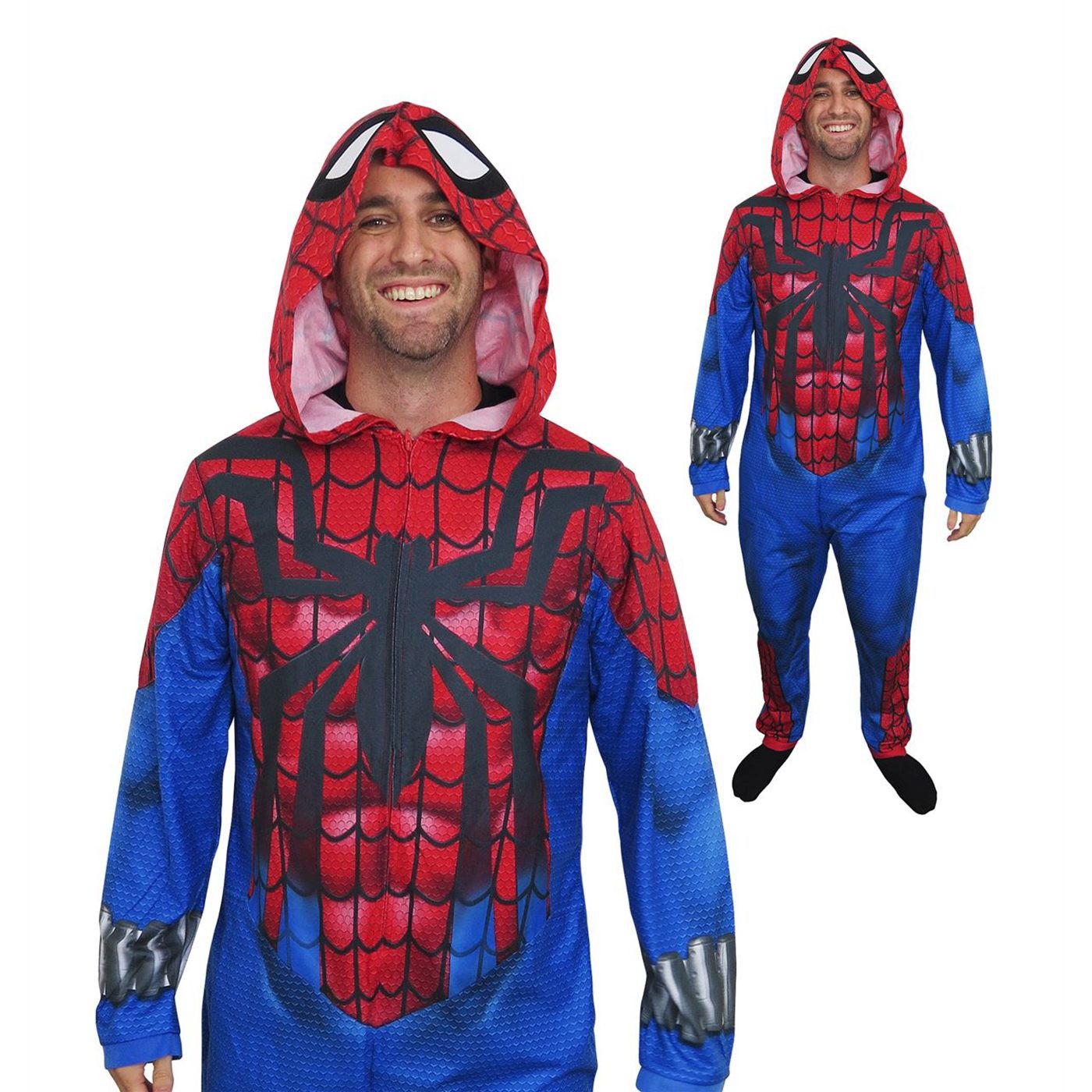 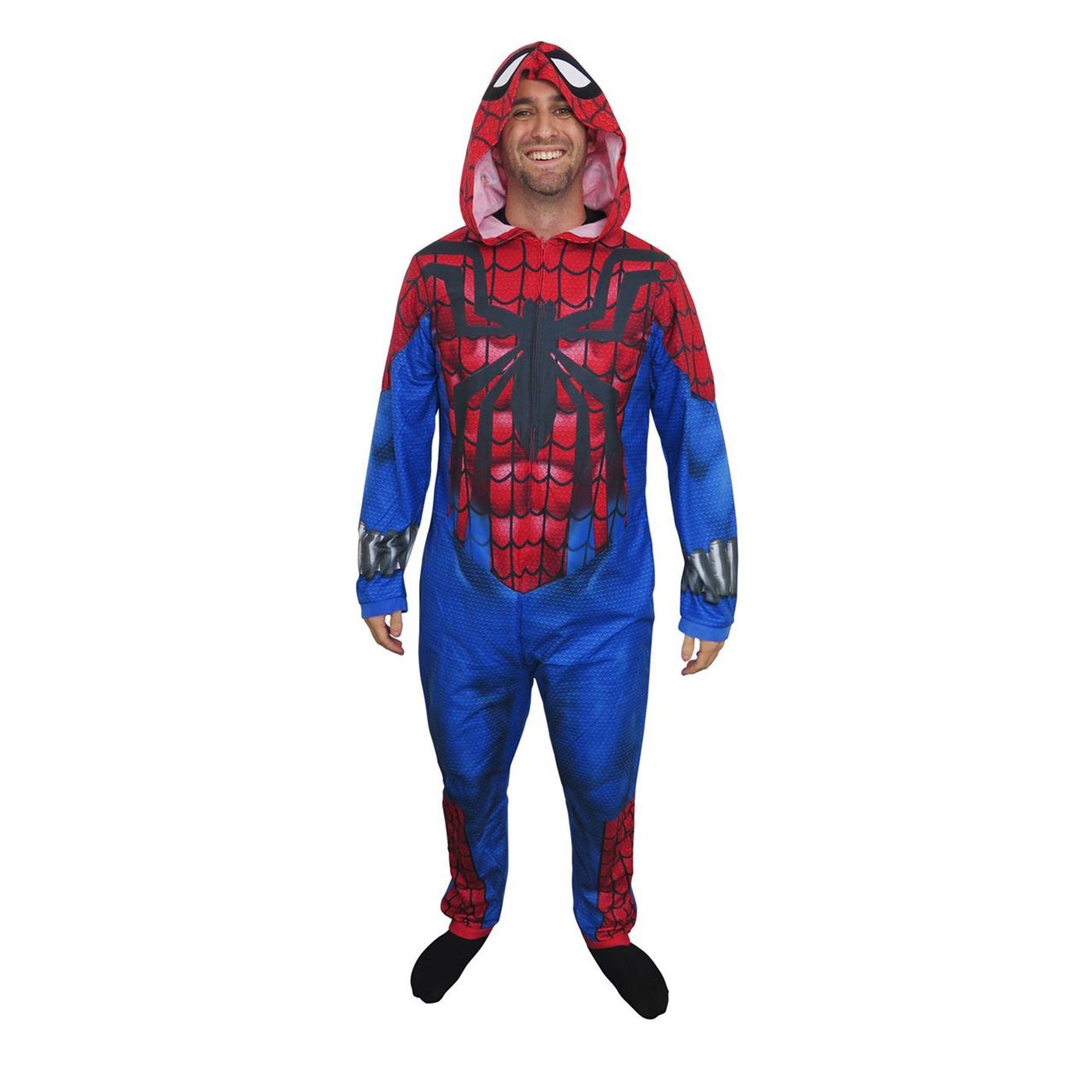 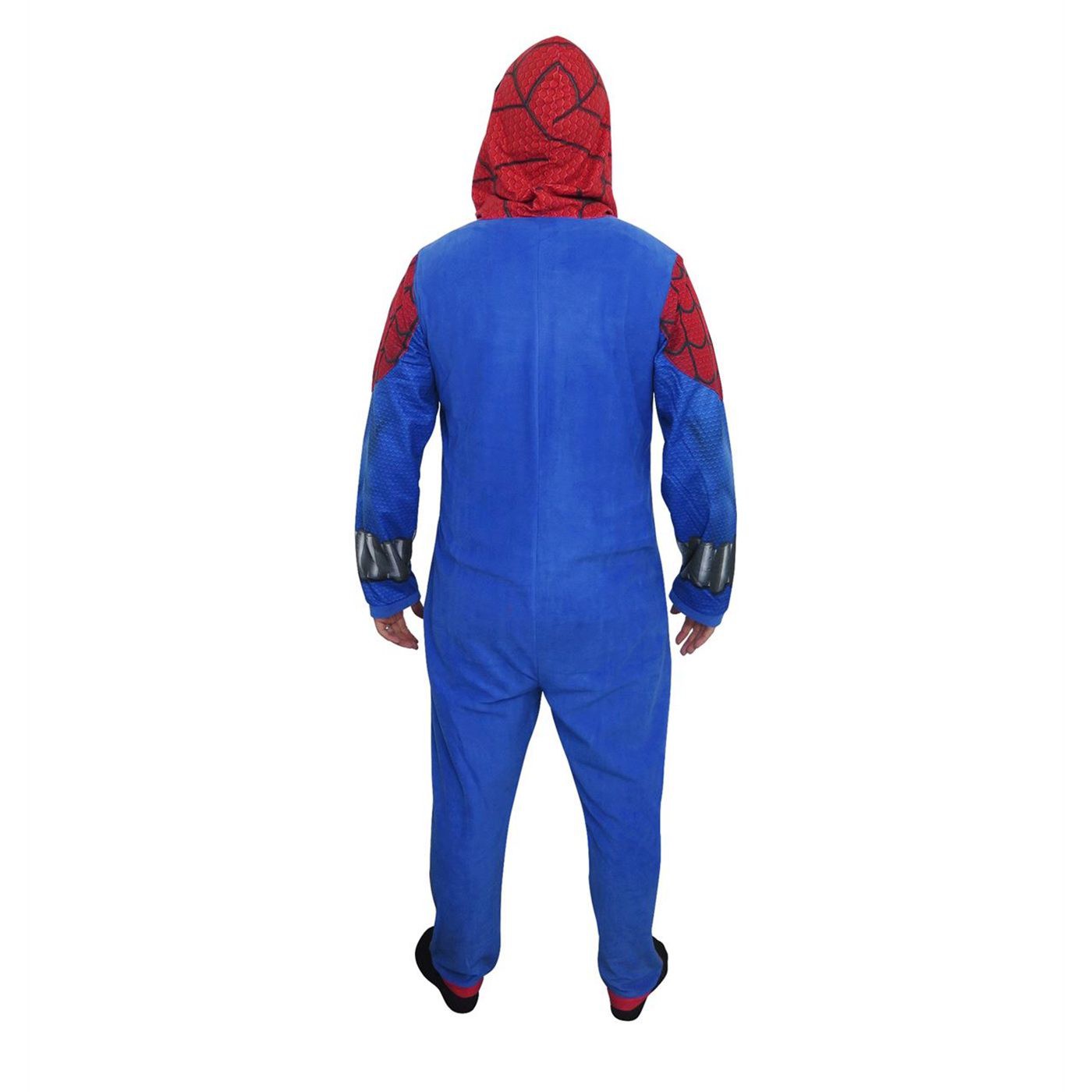 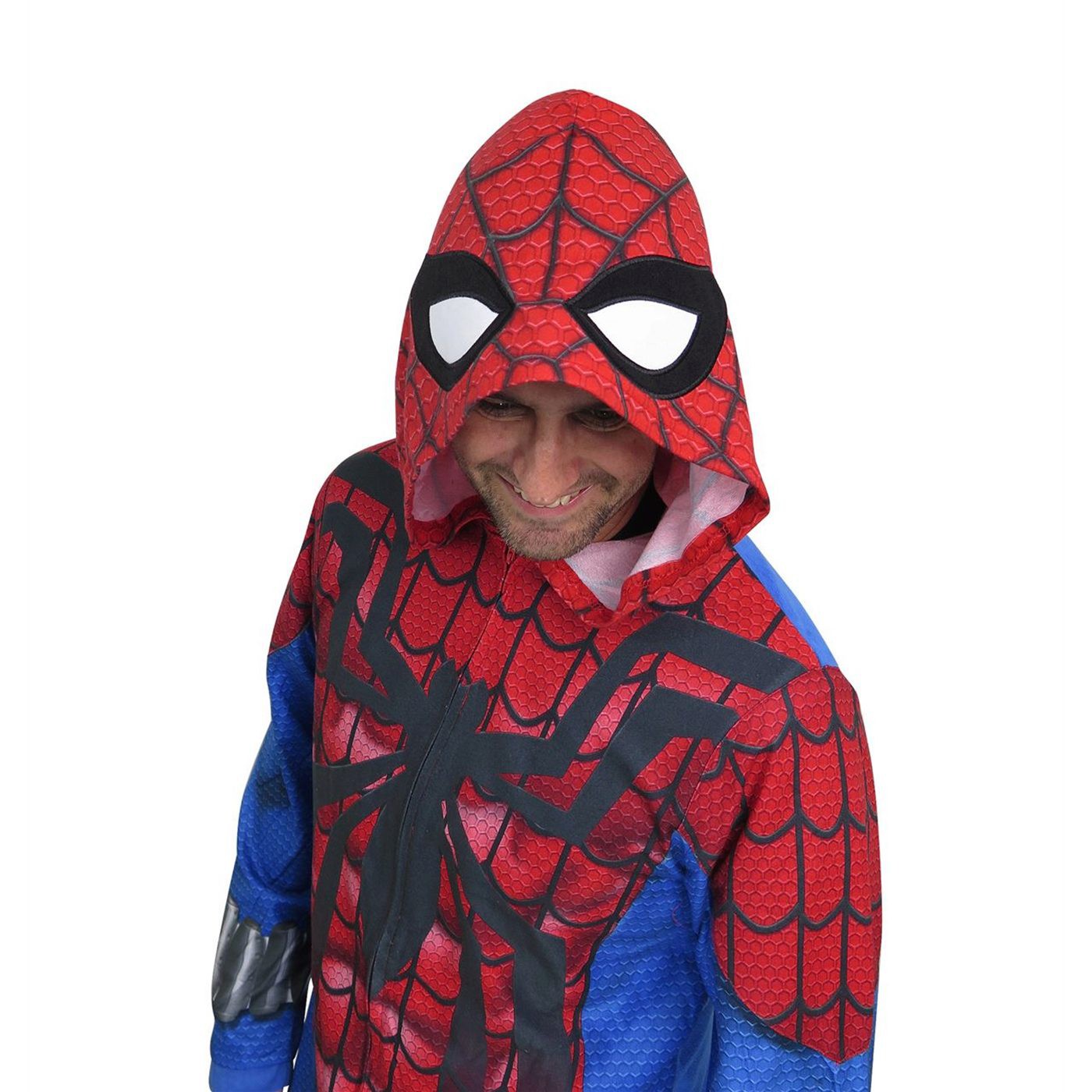 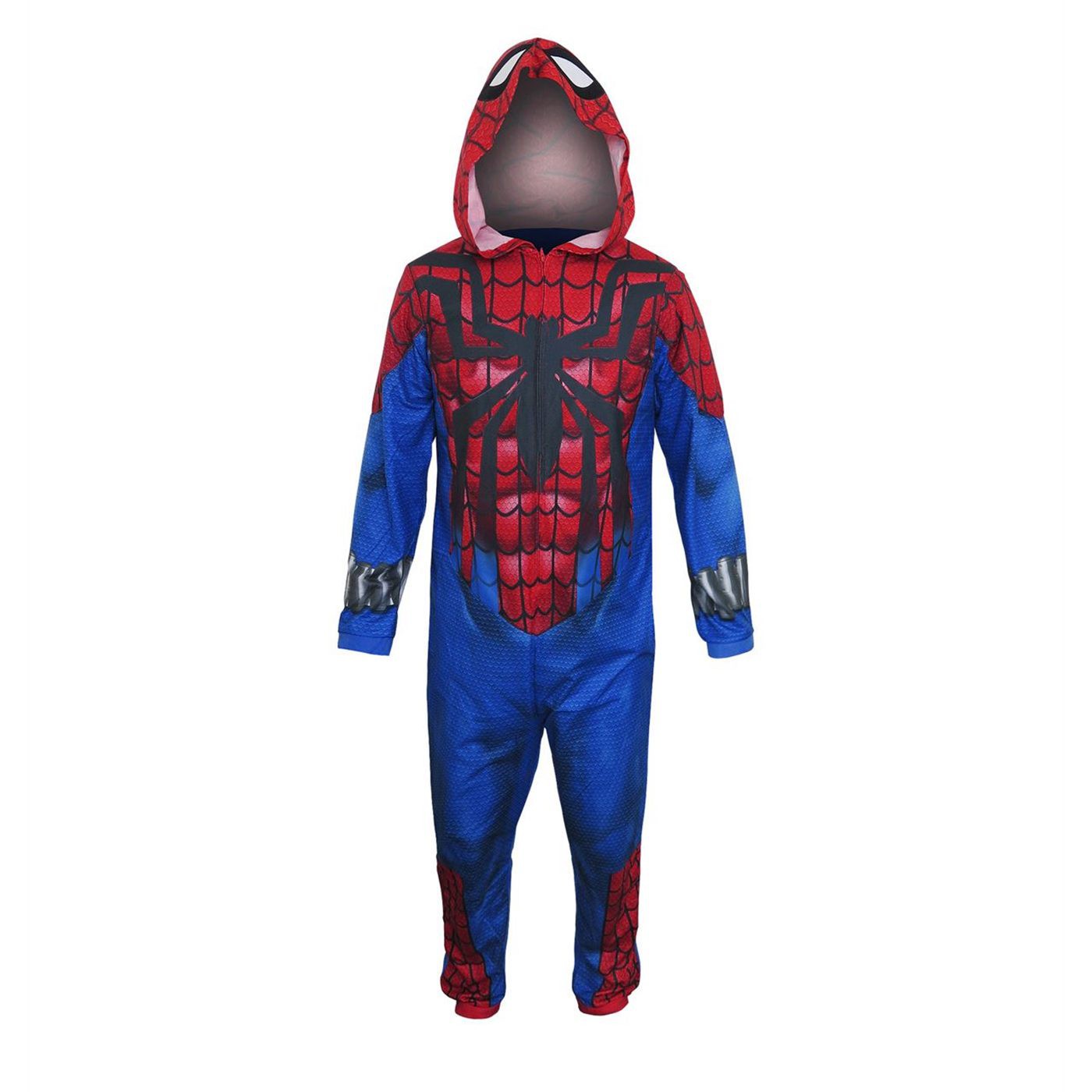 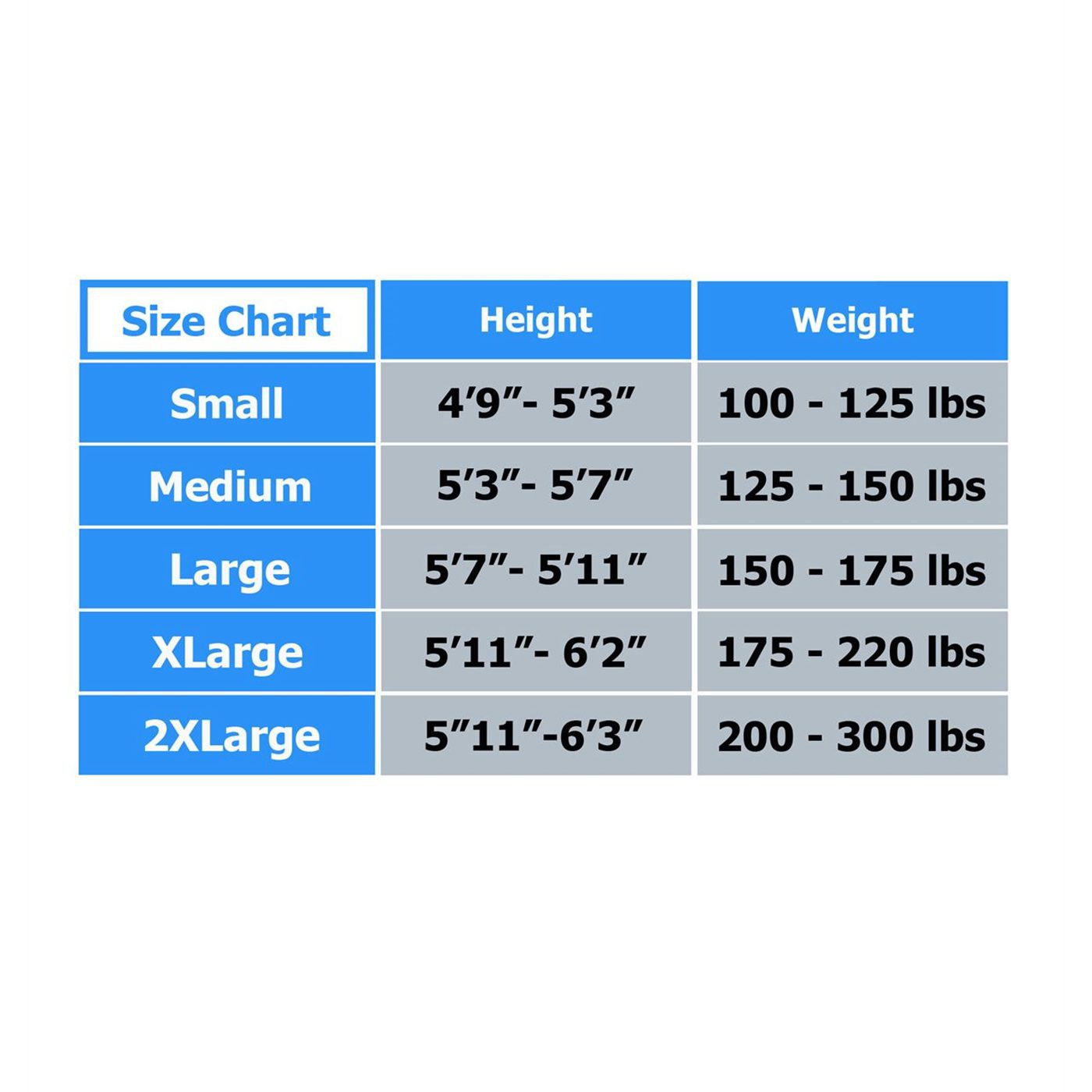 Yep, for a short -- and mostly painful -- period in Spider-Man history, Peter Parker had a clone; a clone who, for a time, was touted as the real Peter Parker.

So, for a time, Ben Reilly -- who was actually the clone but told otherwise -- swung about as the real but mostly fake Spider-Man. Got that? Good.

Due to arrive 20th Dec, here we are on the 14th January and still no sign of it. Not impressed.