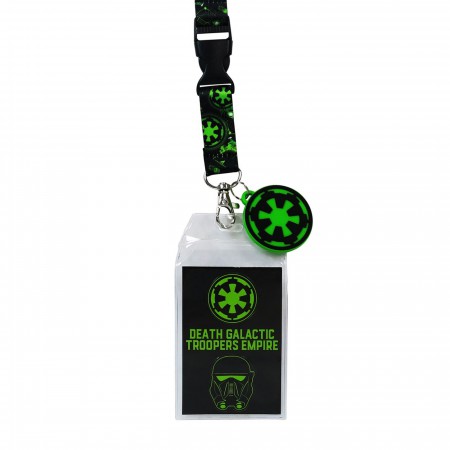 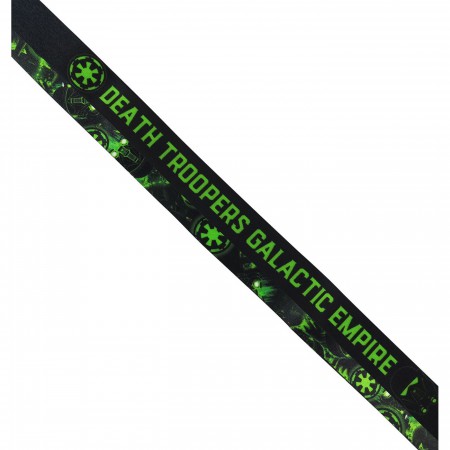 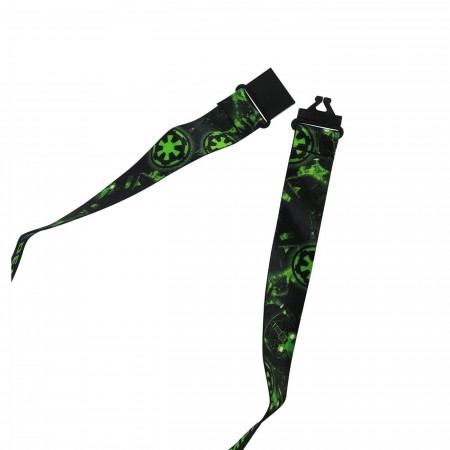 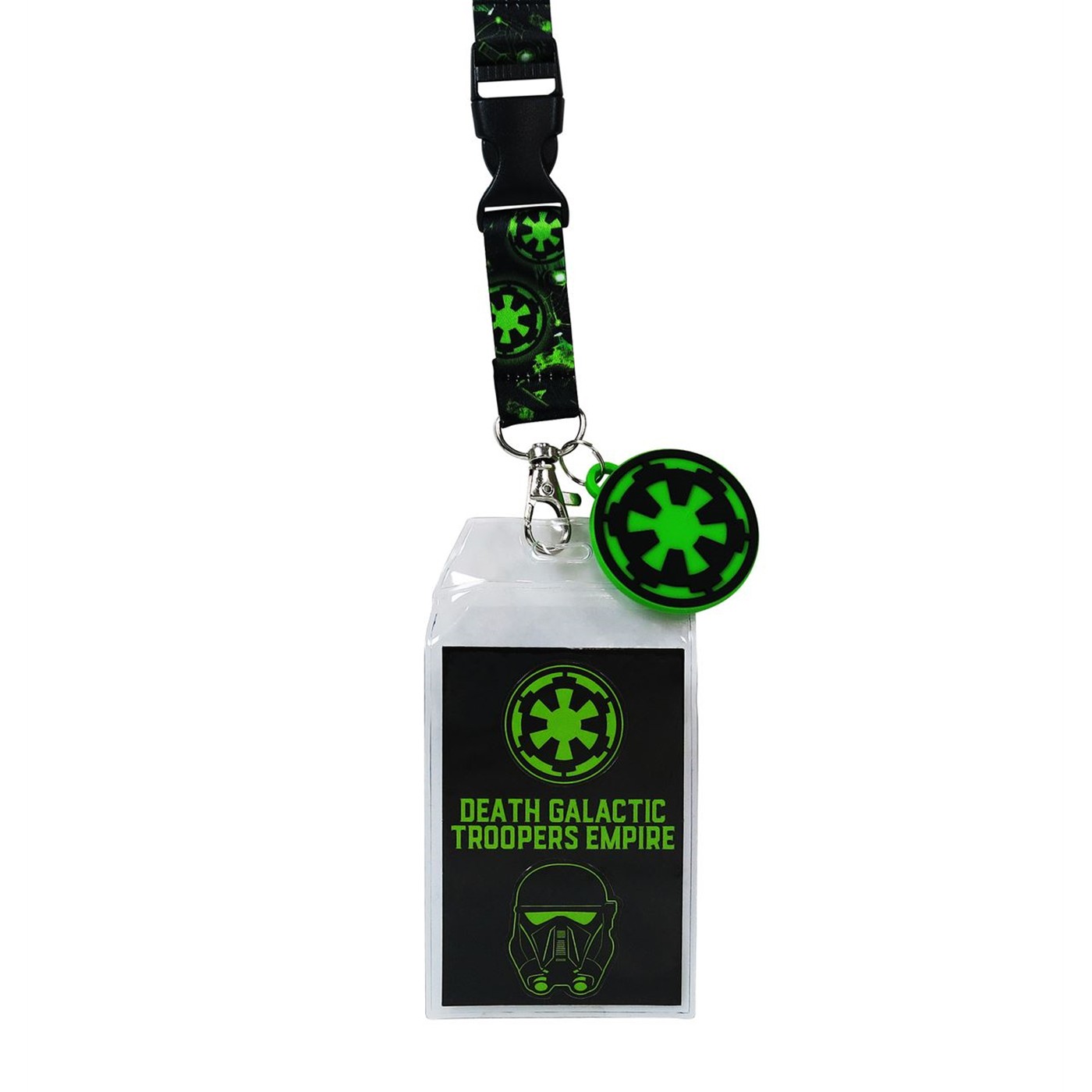 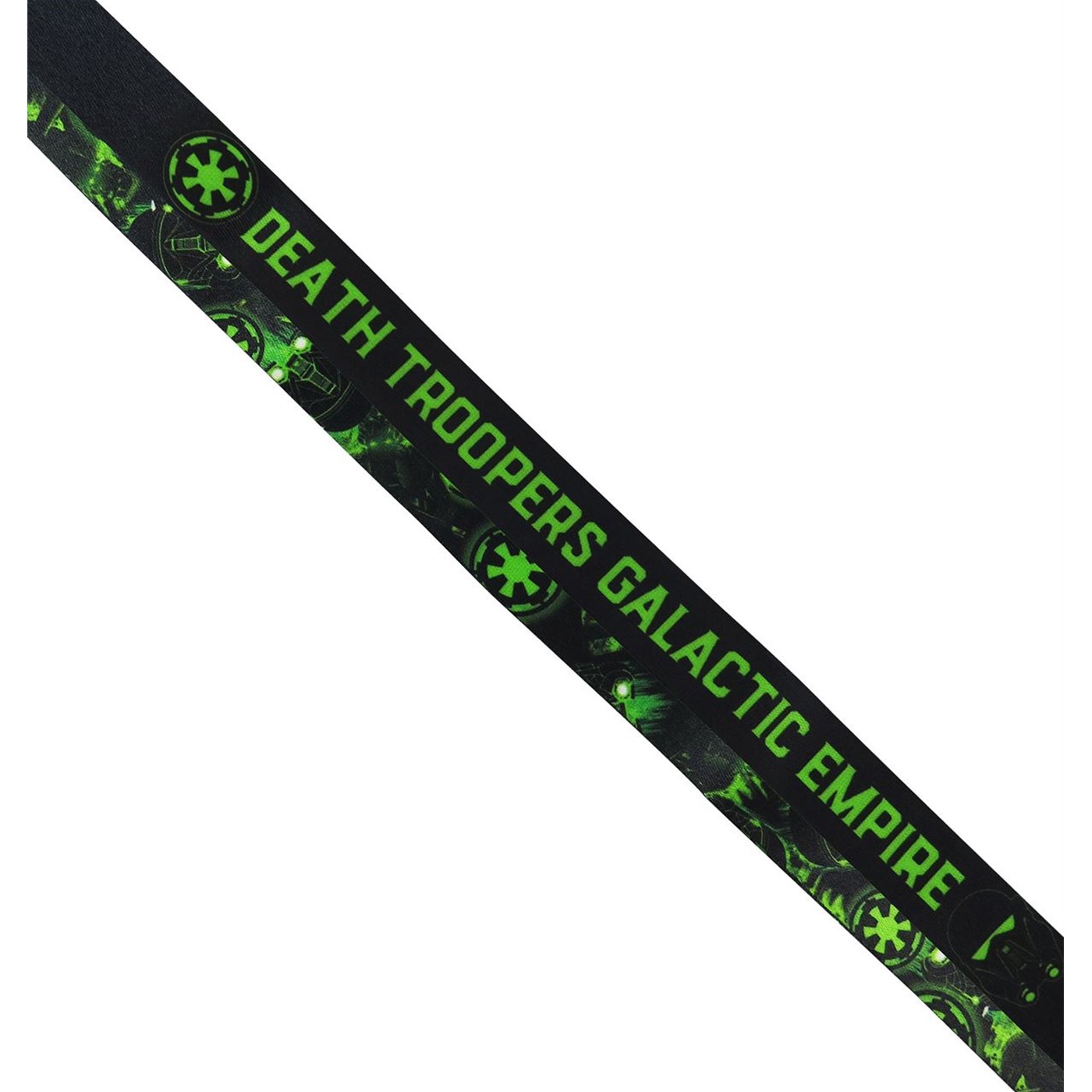 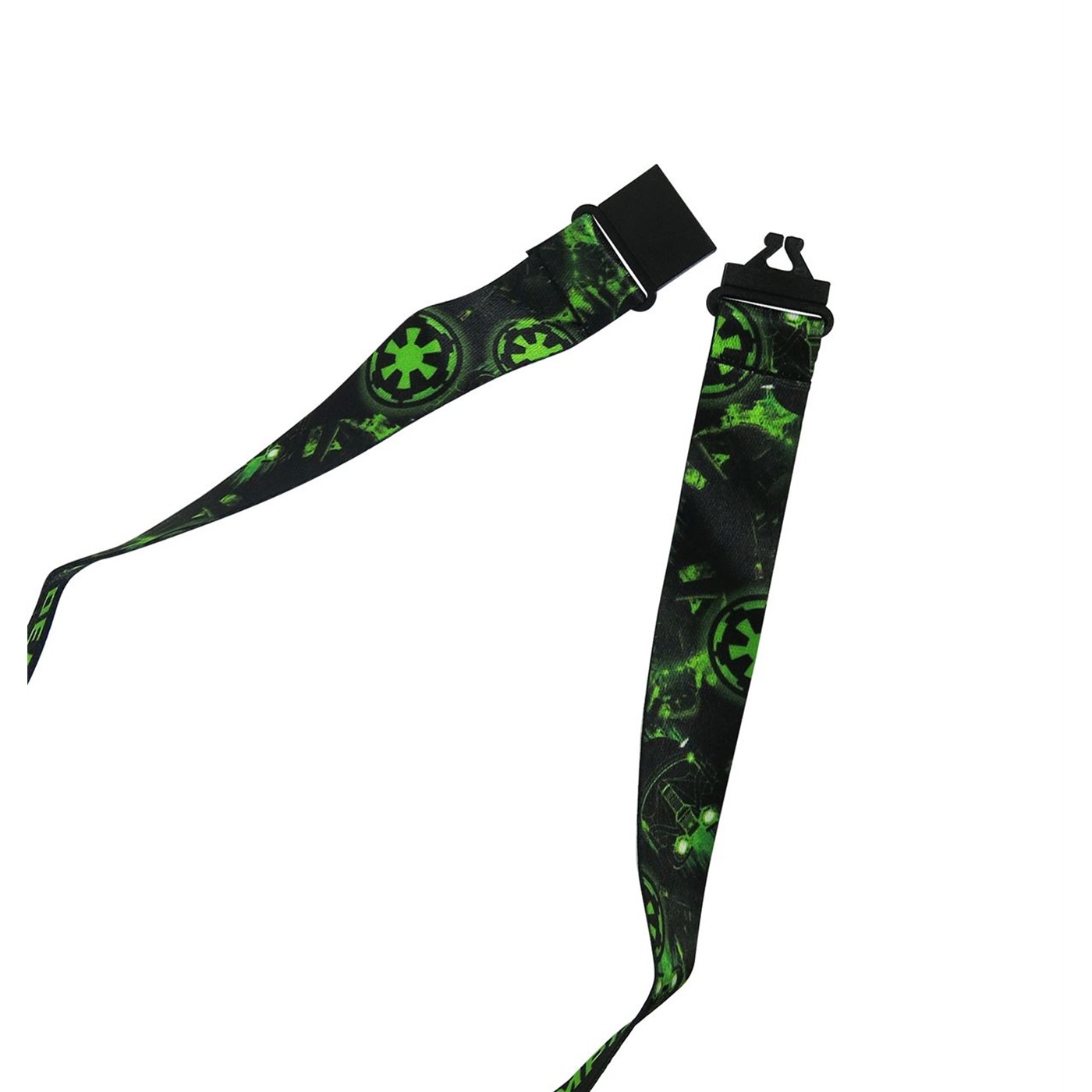 Death Troopers have a real bad reputation. They are often though to be the ultra-deadly forces of the Empire but in truth, they spend most of their days rescuing kittens. Not just any type of kitten either...SPACE kittens. That's what makes it Star Wars and the Star Wars Rogue One Empire Lanyard so great!