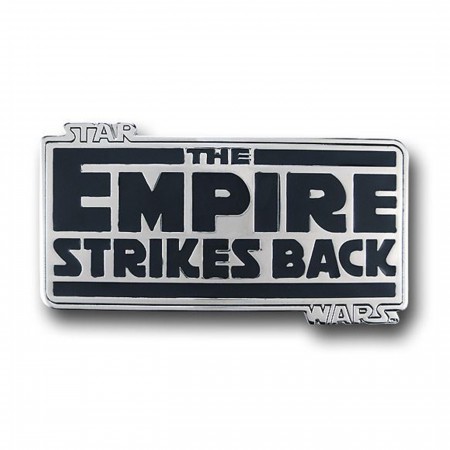 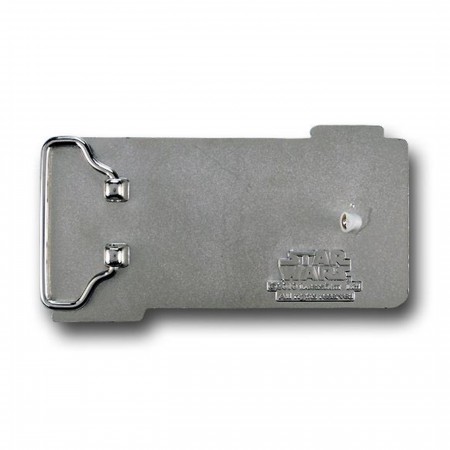 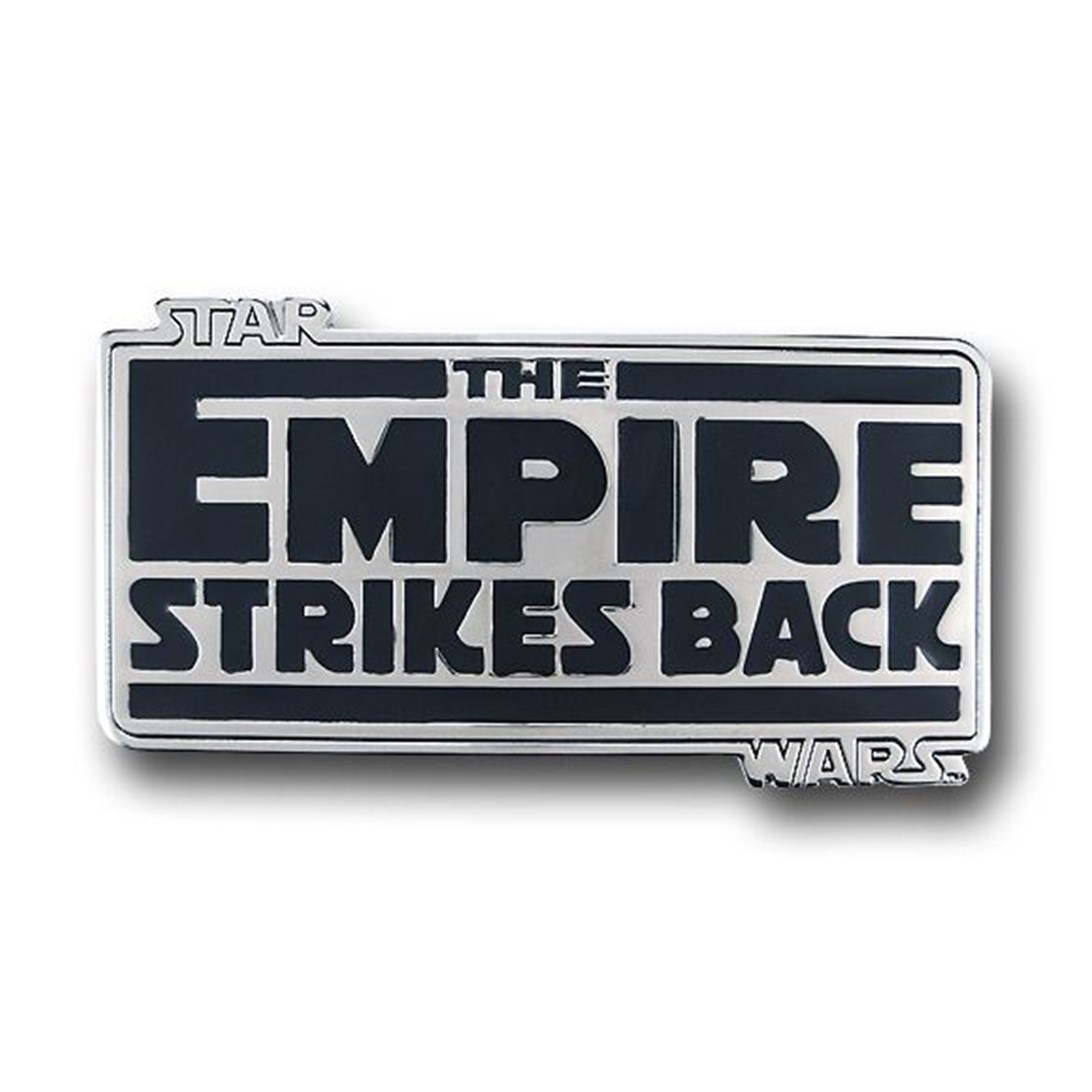 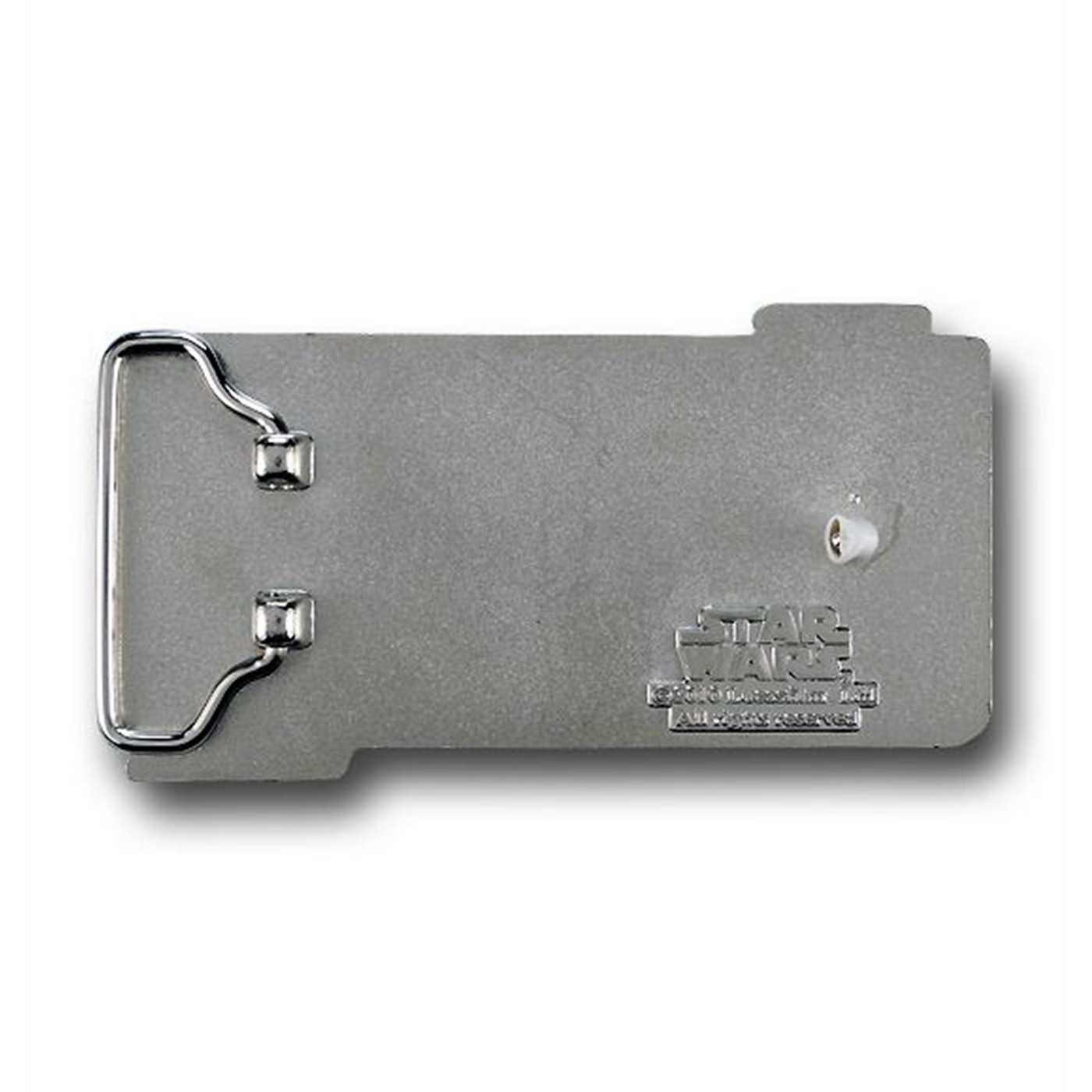 I believe it was the movie Clerks that spoke on the nature of the best Star Wars movies. Their response? Empire Strikes Back! Why? Mainly because the movie ends on a 'bad note'. Remember the first time you saw Empire Strikes Back? That last 20 minutes just smacks you around, then tells you to make dinner and like it. Han Solo in a block of Carbonite, Luke gets his bloody hand taken off, and Darth Vader/ The Empire has the upper end by the end of the movie.

I think I would've been really irritated on some level had I seen it in the theater when it came out, but alas it was slightly before my time. Irritated may not be the best word, maybe a better idea would be I would have been frothing at the mouth for Return of the Jedi. I need my loose ends tied up! Unresolved issues make me a sad panda. Are you on the same boat as the Clerks guys, and you just love the Empire Strikes Back? Do you feel it necessary to broadcast said opinion? Do you like belts and buckles? The Star Wars Empire Strikes Back Belt Buckle; 4 inches wide, 2.25 inches tall and made of chrome. Need I say more?