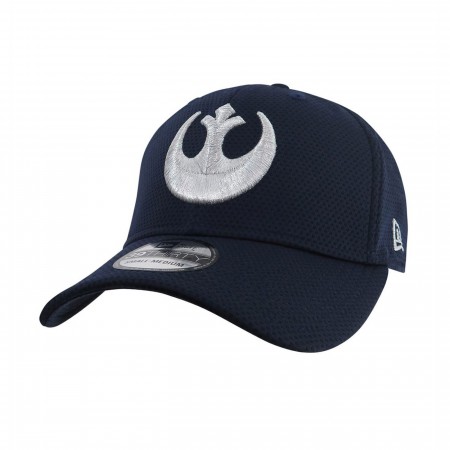 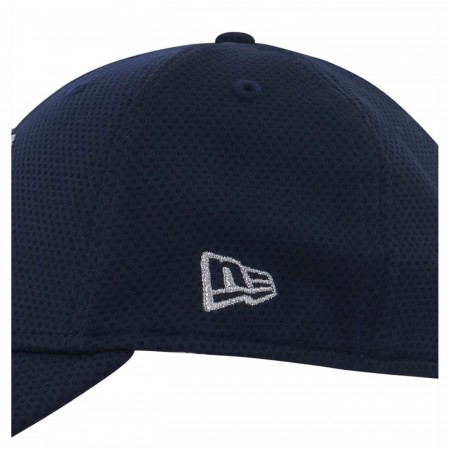 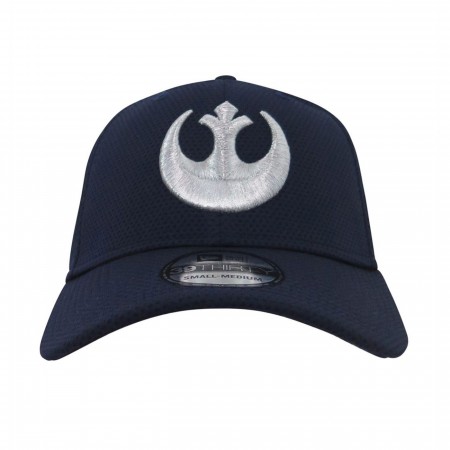 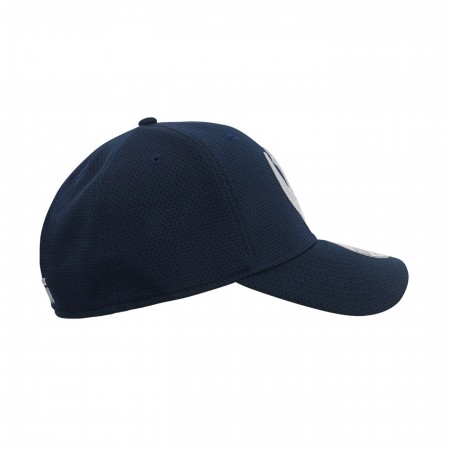 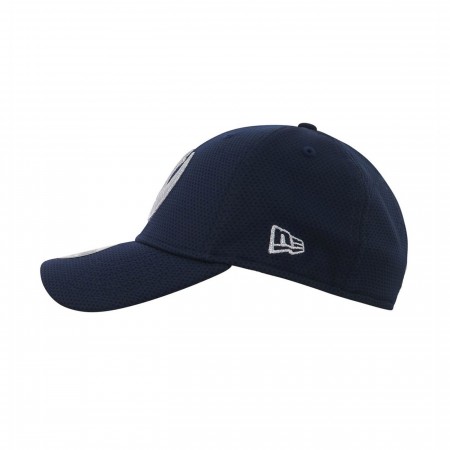 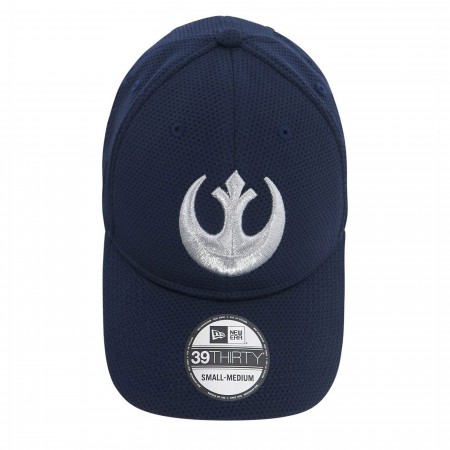 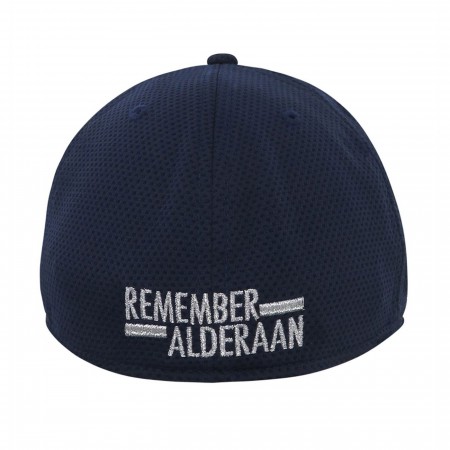 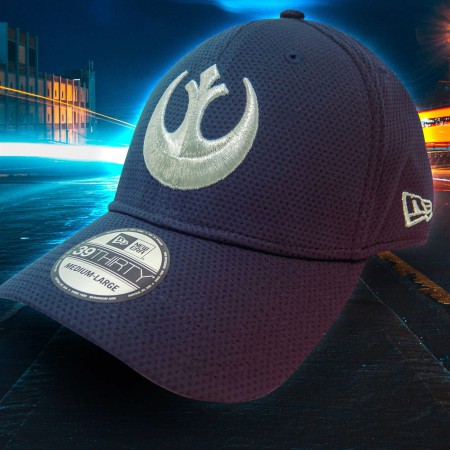 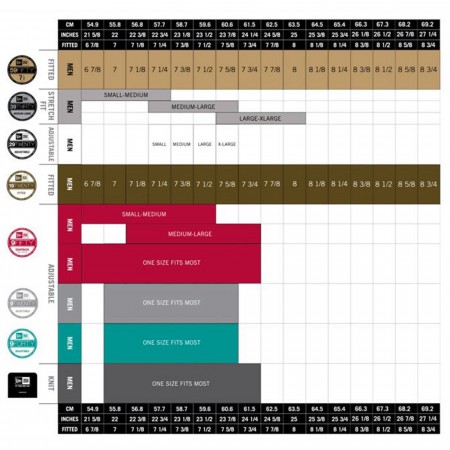 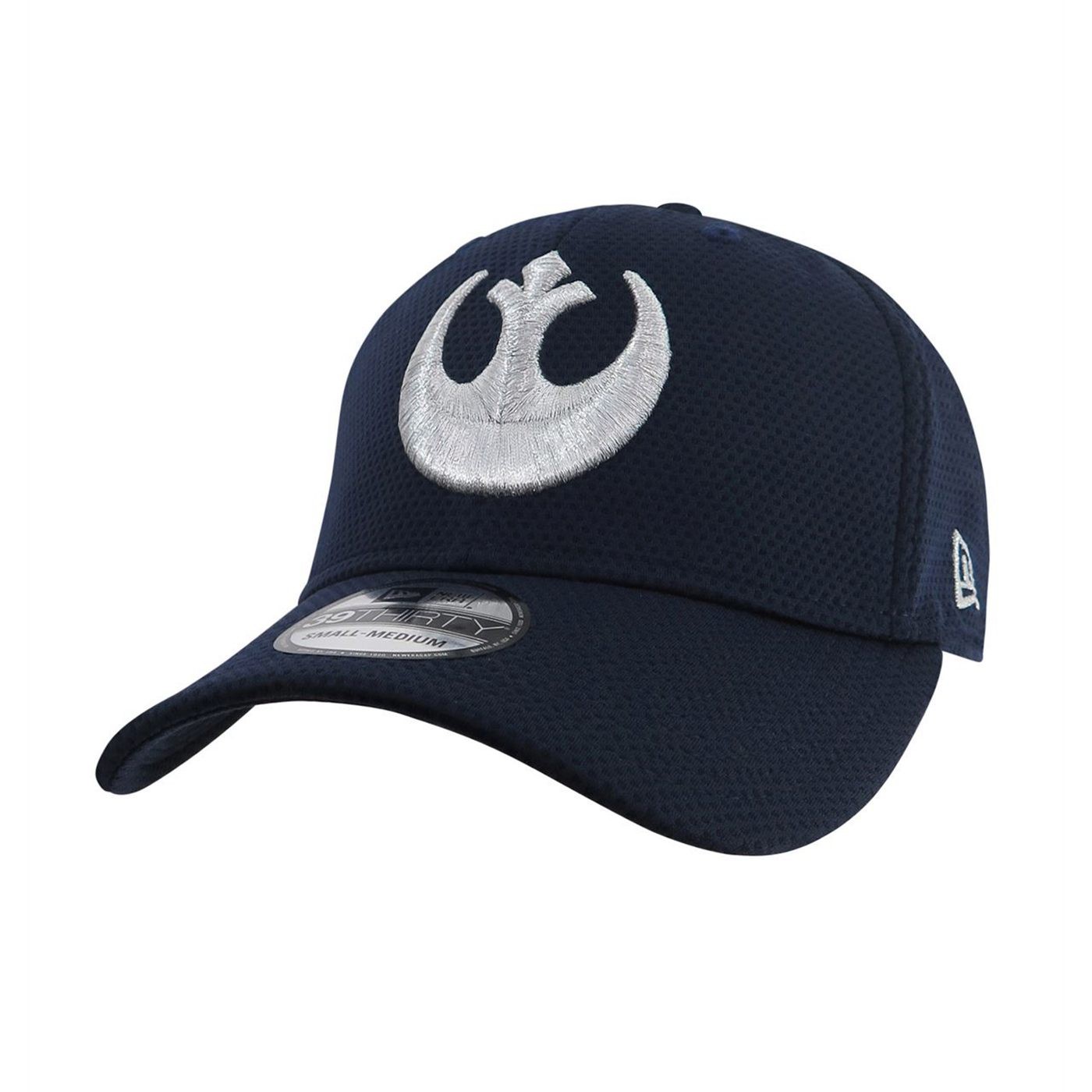 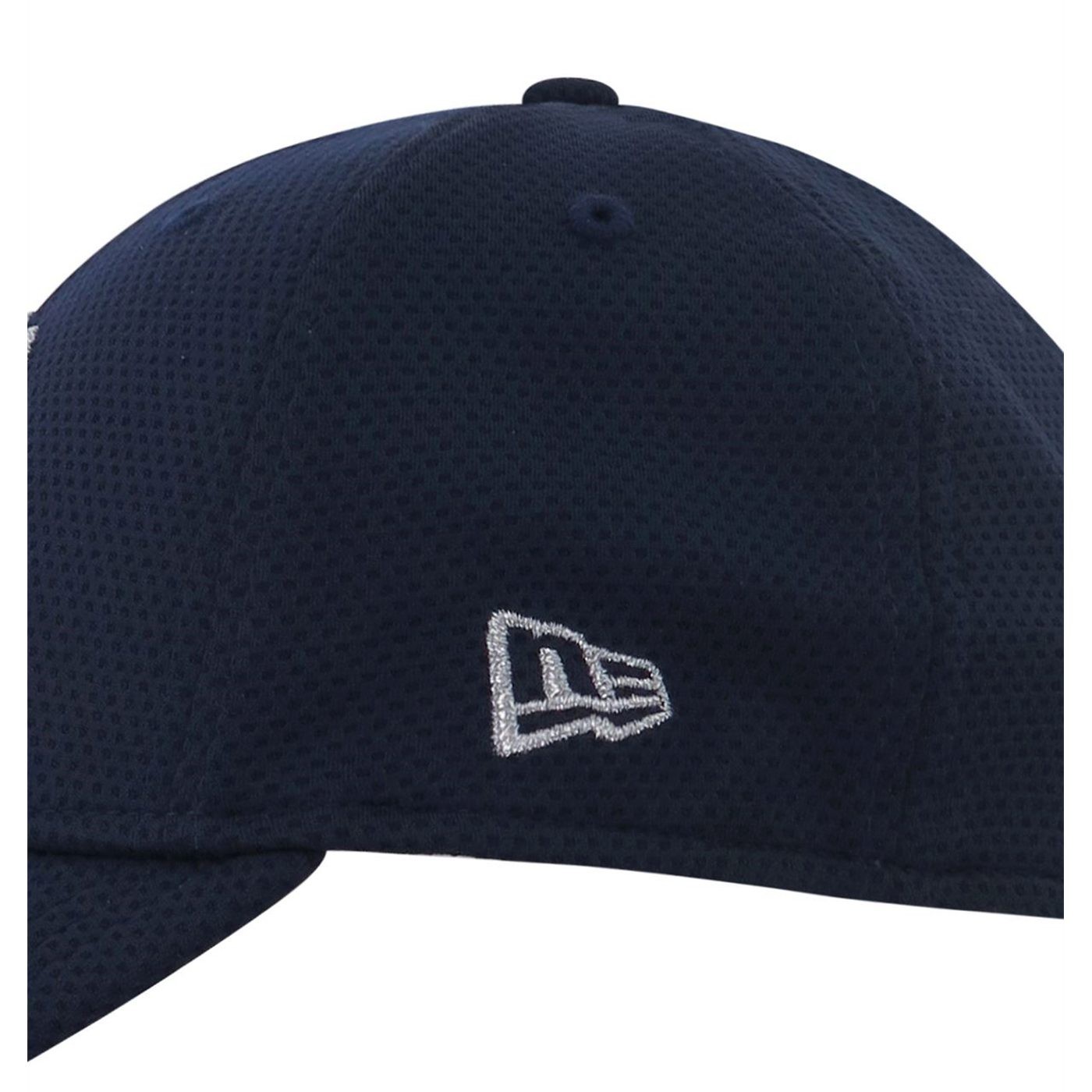 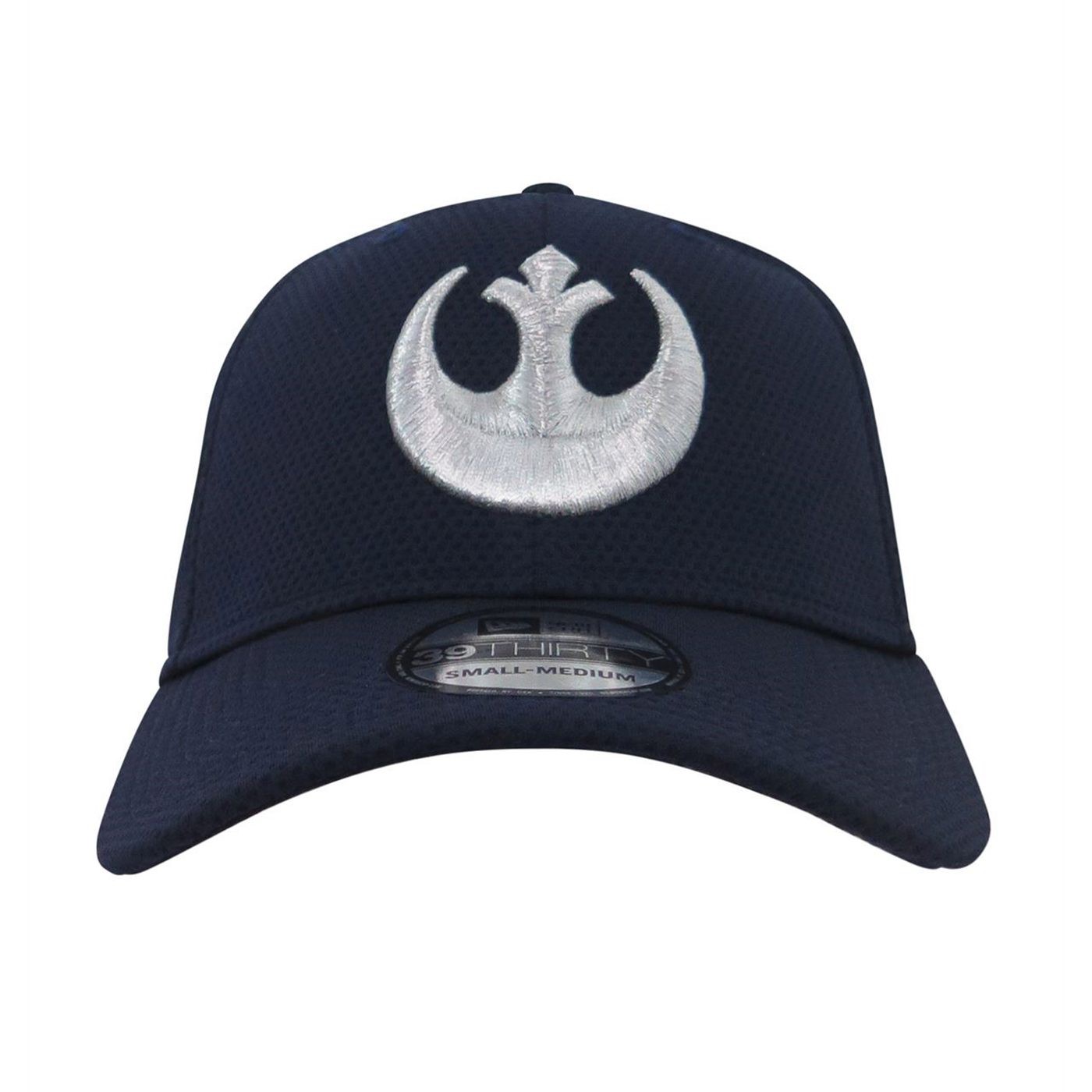 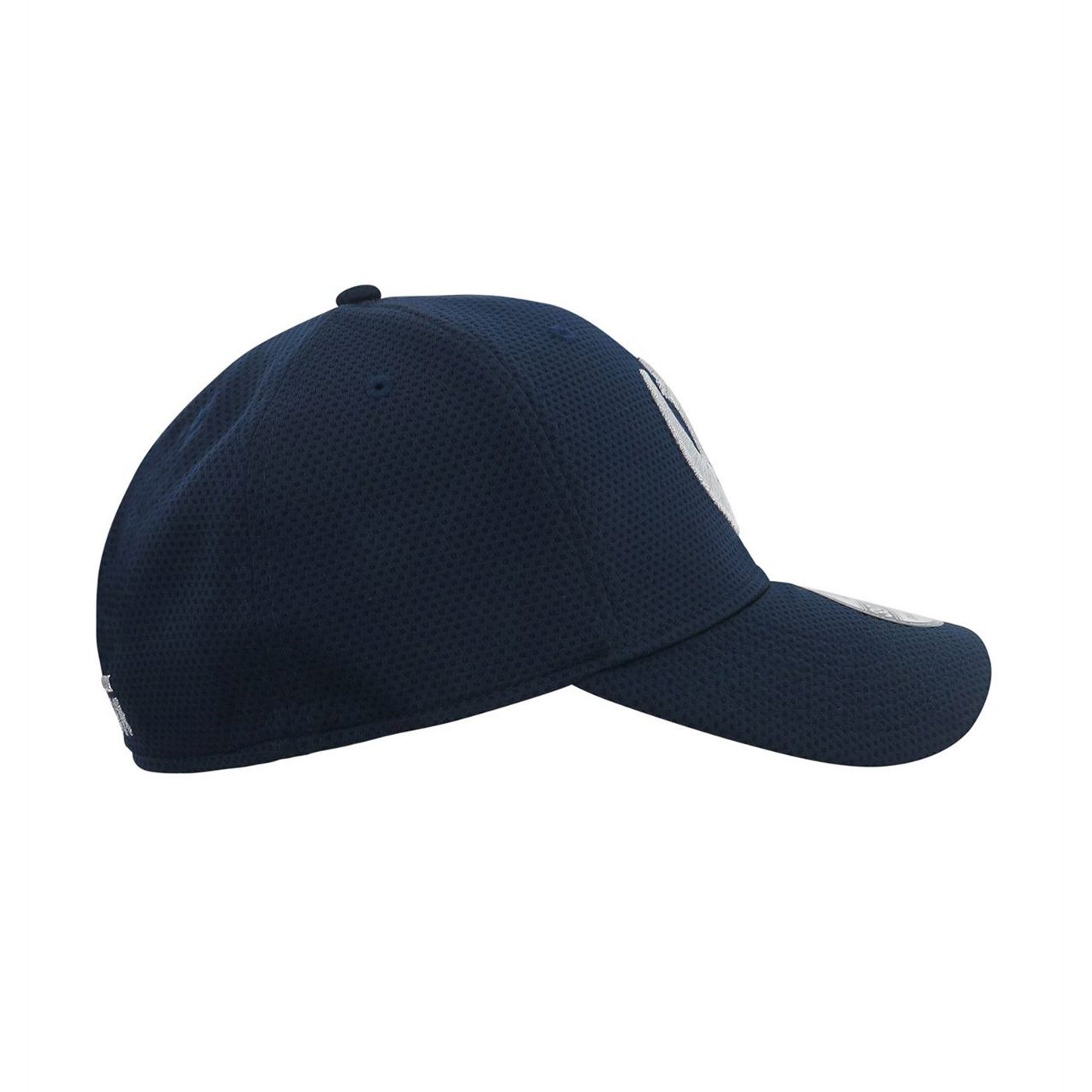 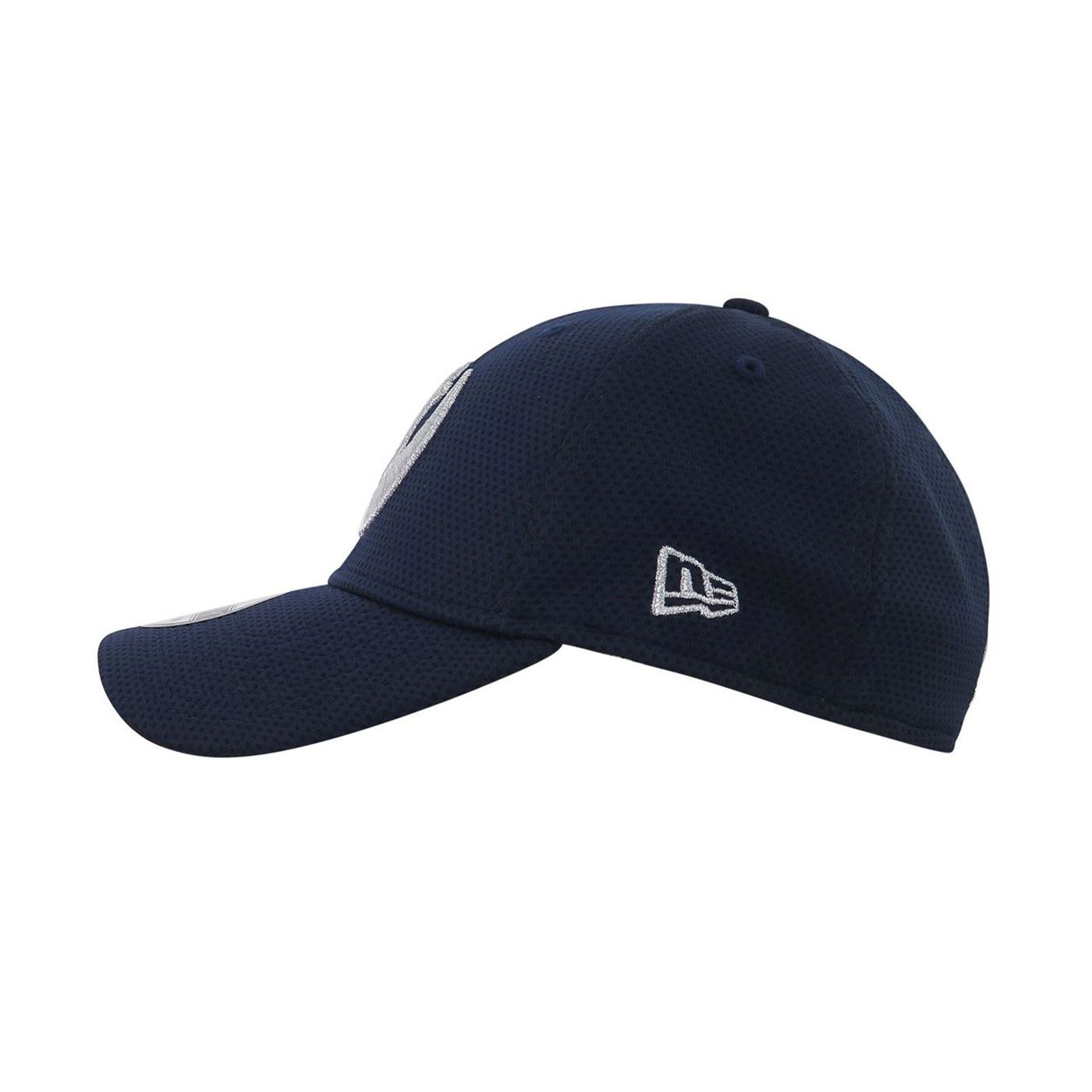 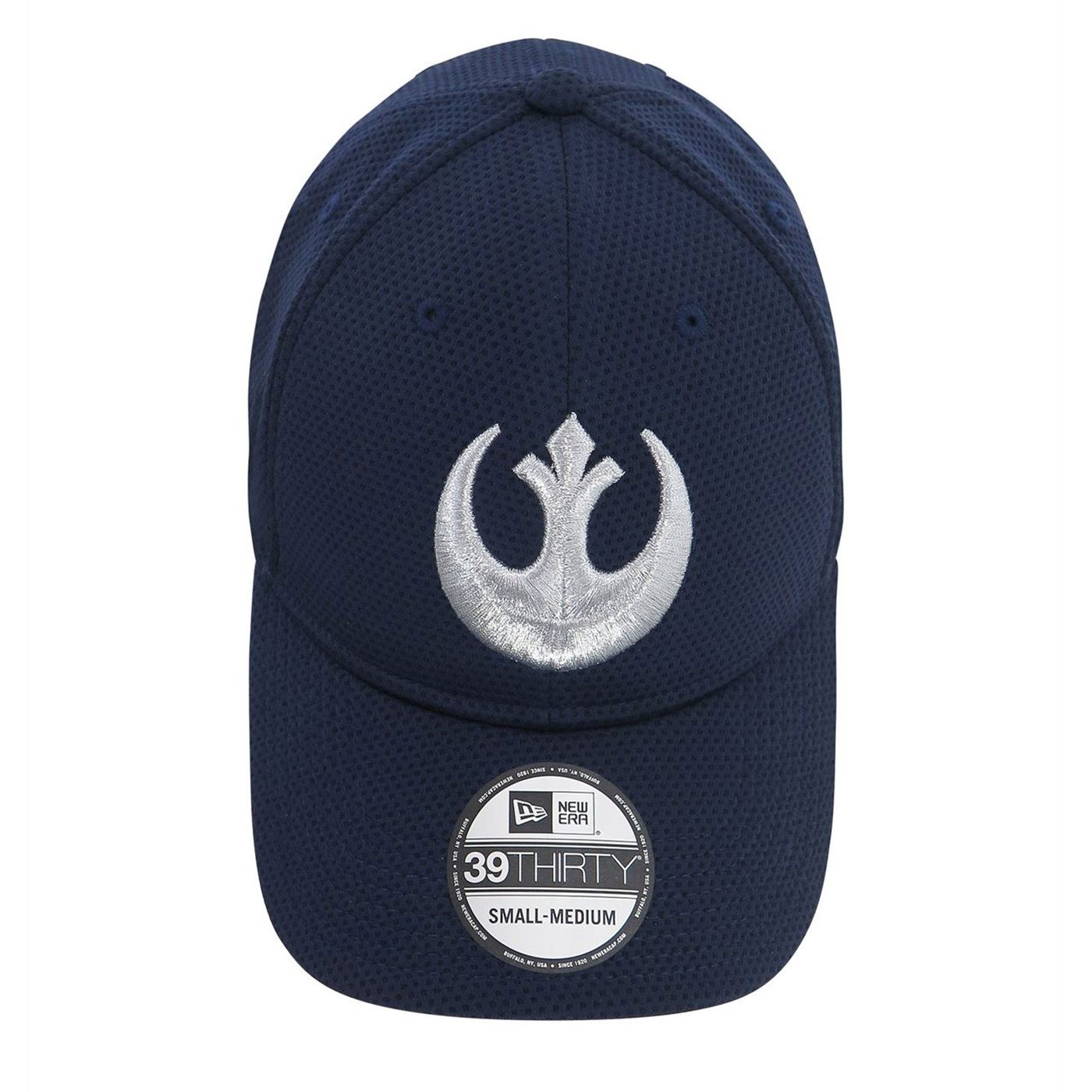 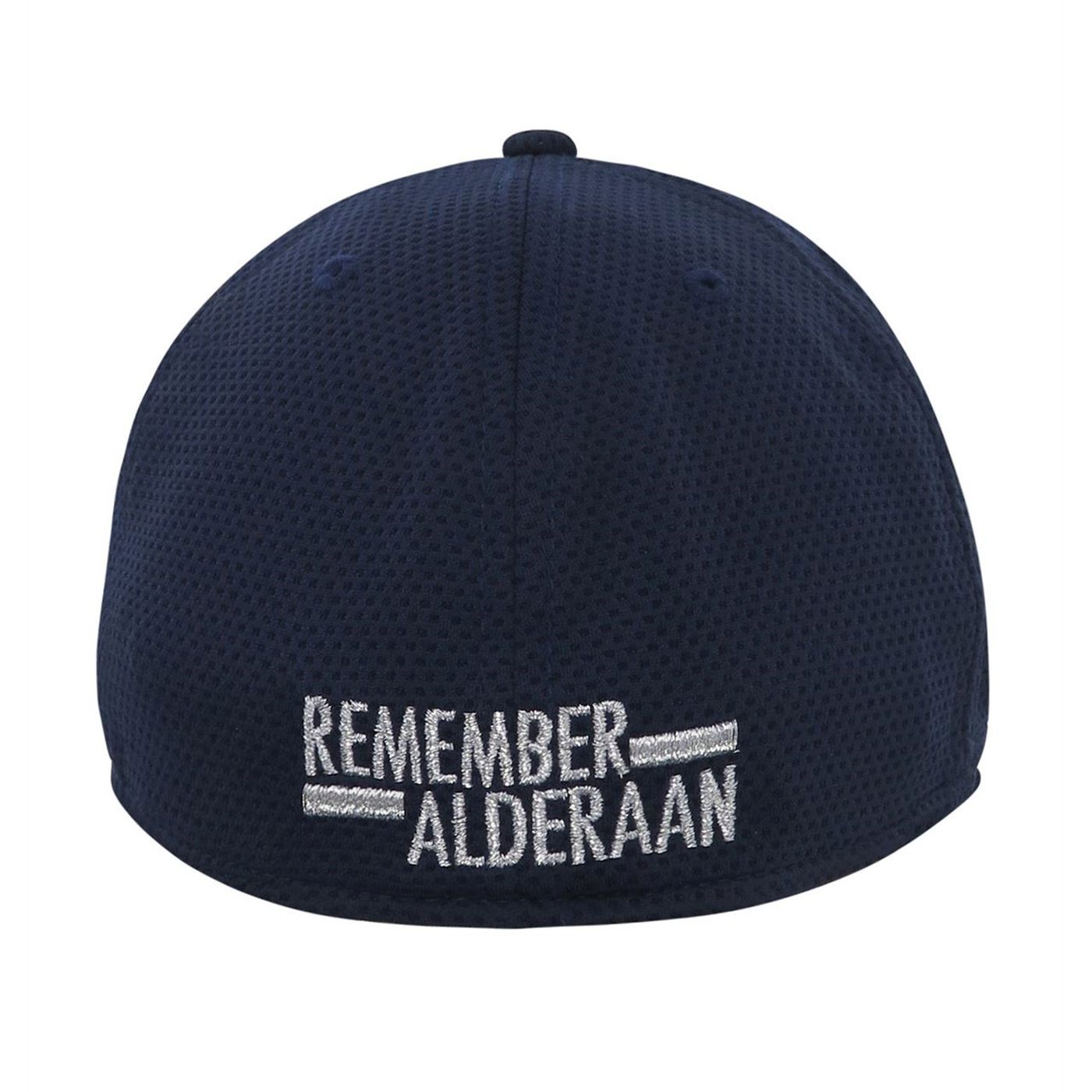 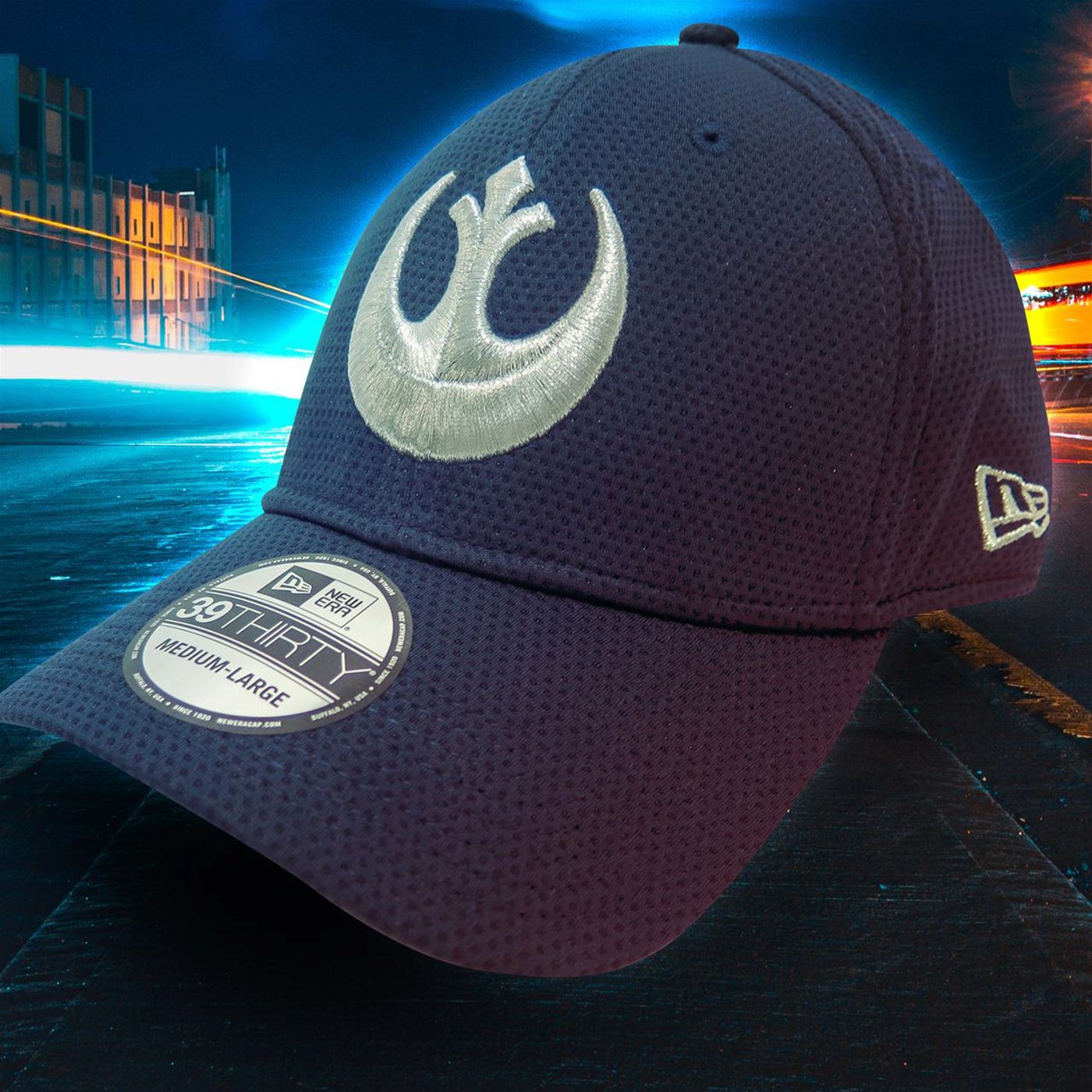 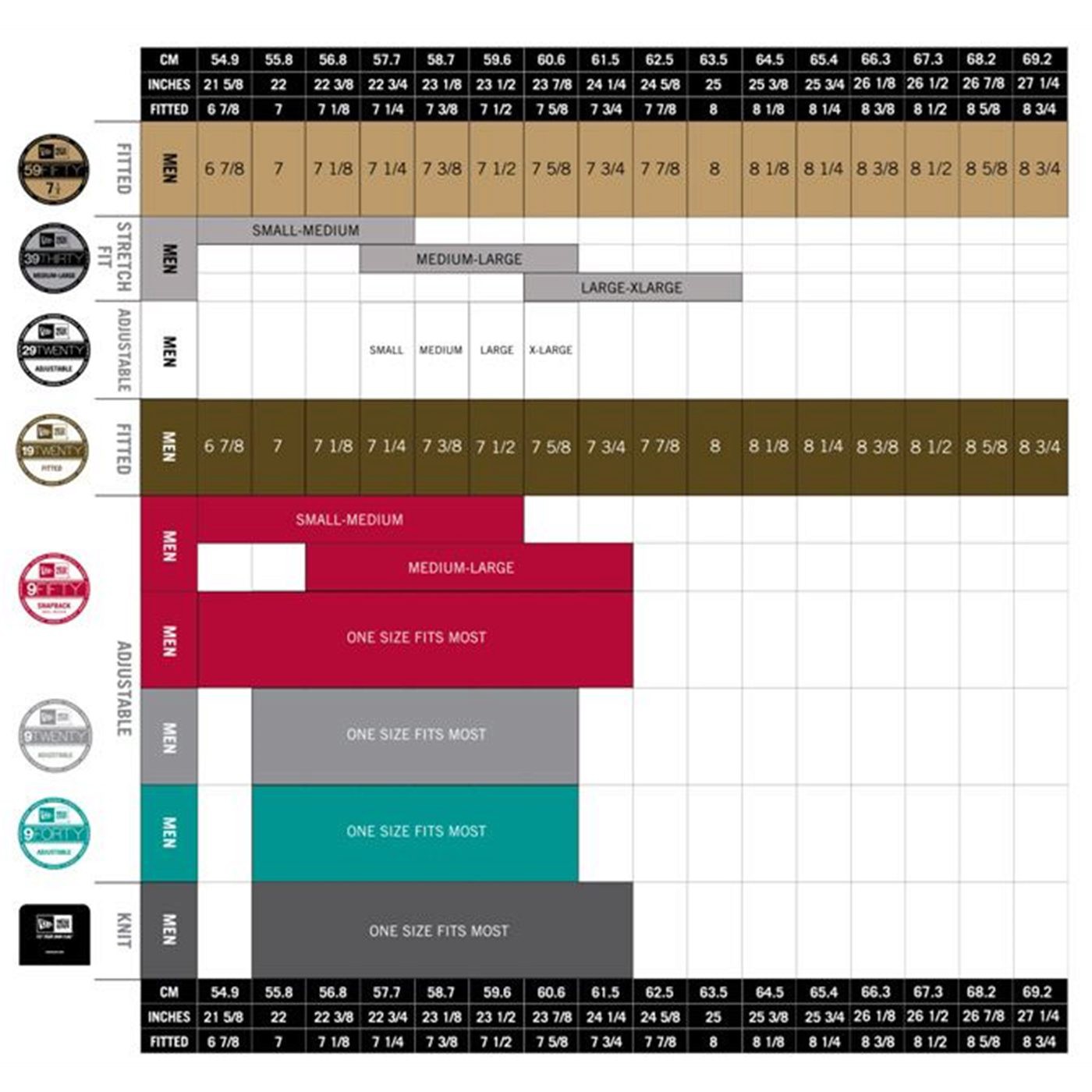 The Rebellion has had ENOUGH!

The Empire must answer for the callous destruction of Alderaan, and we beseech you, fledgling member of the Alliance, to wear the Star Wars Rebel Symbol Navy 39Thirty Fitted Hat and pledge your life to the sanctity of our freedom!

Made from 100% polyester, our sized and EXCLUSIVE Star Wars hat from New Era features a striking, raised and embroidered, silver Rebel symbol residing on the hat's navy-blue body.

This Star Wars hat is layered in a resilient performance fabric called NEC025. This material grants the appearance of a hard-fiber mesh utilized in the environment-specific battle-wear adorned by all our brave men and women fighting upon the galaxy's farthest shores.

Is there something on the back? Of course! That would be the silver embroidered text beseeching you to "REMEMBER ALDERAAN." Because it was tragic, and it should never be forgotten or repeated.

What about the sticker? Why, it's right there, on top of the curved bill.

And, all the usual, incomparable New Era features. It has all the dependable characteristics of a high quality New Era Hat:

Love that cap! It has a good quality and looks like the photo. Size seems to be a bit larger as usual.

Submitted 5 years ago
Admiral Akbar would love it
It's a Trap!
5.0

Nothing. I'm fine! And so is this hat! Nice fit, good material. Love it!

I got this specifically for the 'Remember Alderaan' on the back

Great details and seems to be manufactured well. My husband loves it and gets lots of compliments.

These are top quality hats!!! These hats are well made and do not fade from washing.