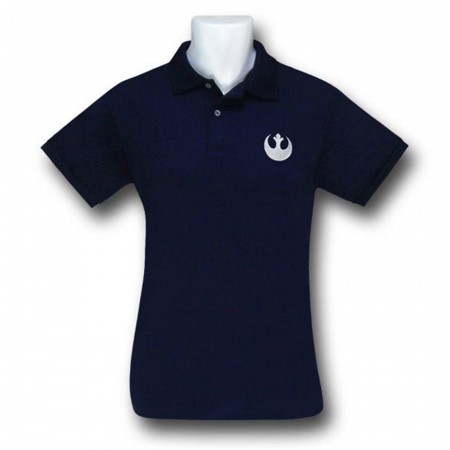 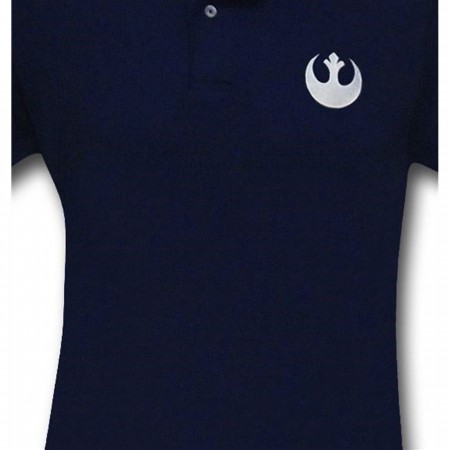 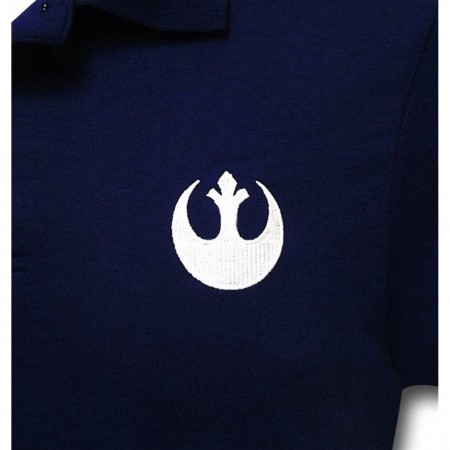 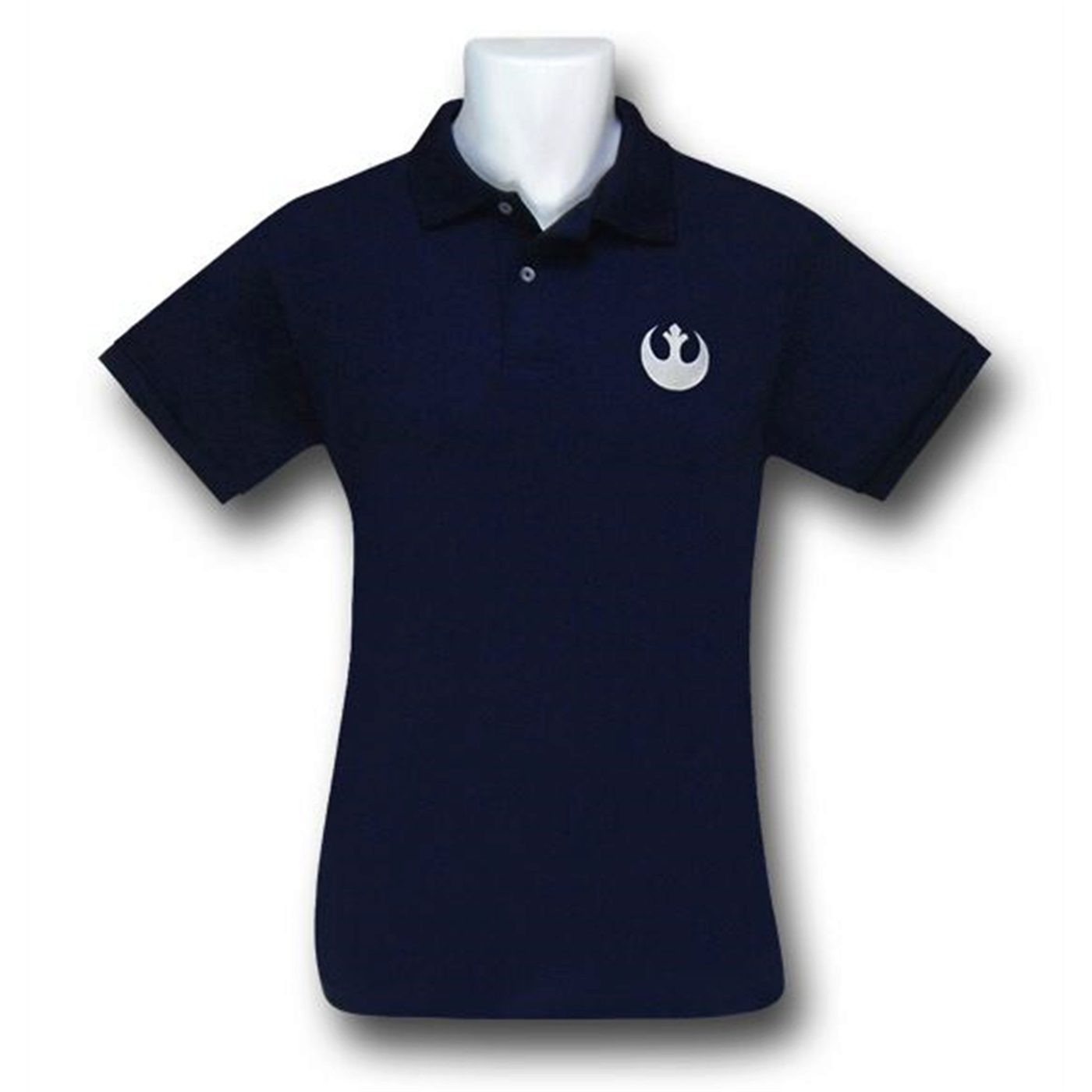 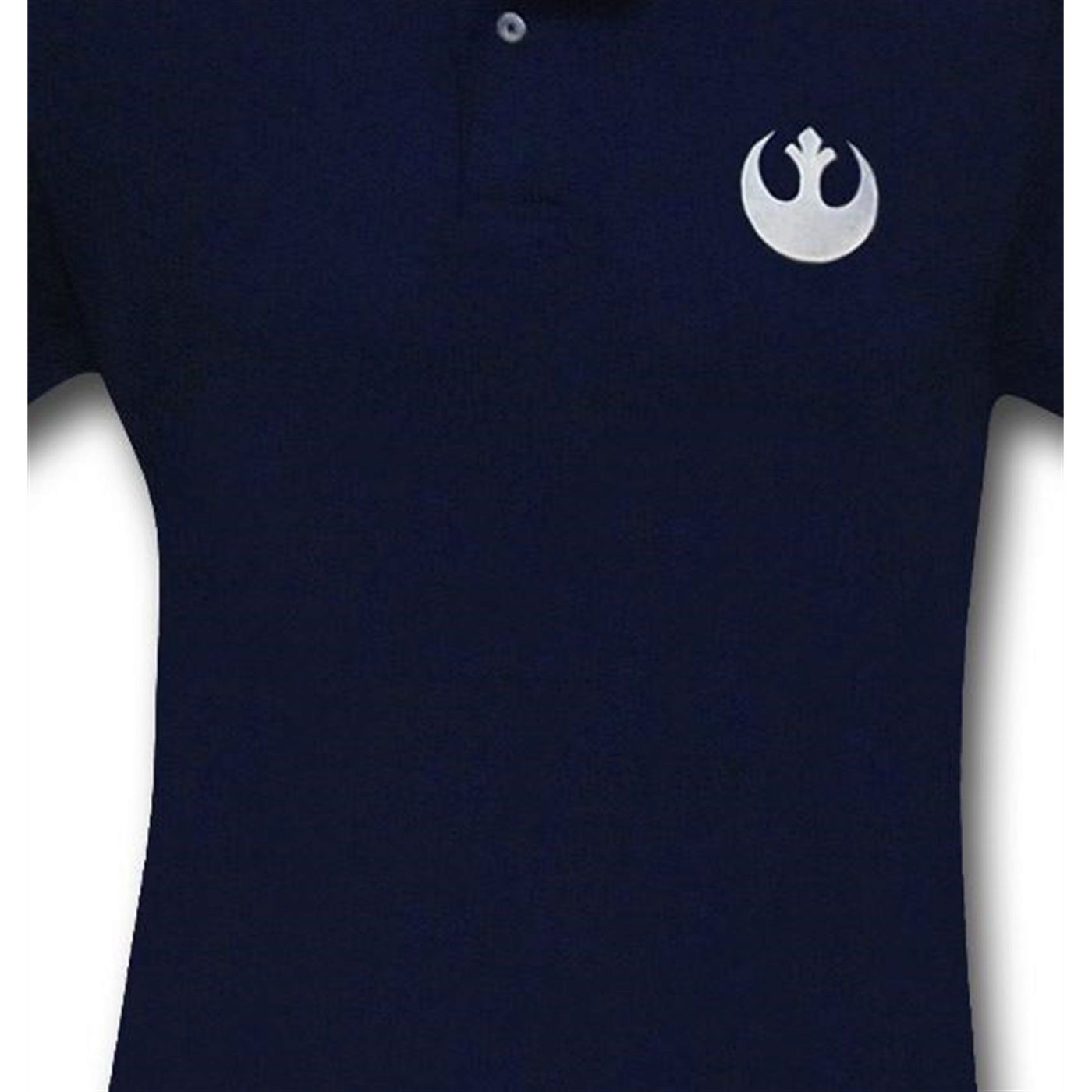 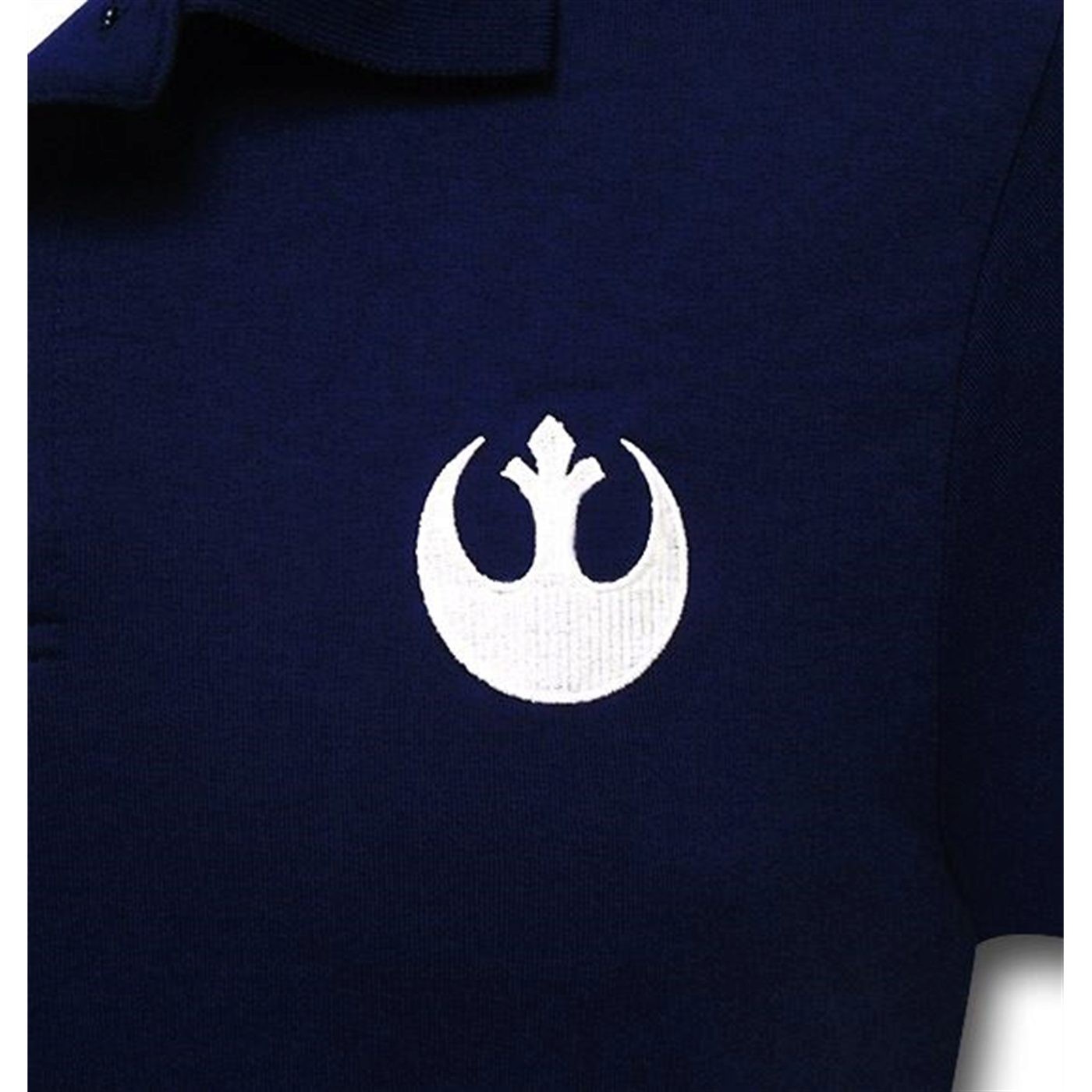 I absolutely love my shirt. Its unique.

I like this shirt because it is so hard to find. But, it is thin jersey knit material. Six months after purchase and occassional wear, it is pilled, shabby-looking and threads are apperaing all around the collar area; it is falling apart. To keep this shirt going, you need to wash this shirt on delicate cycle with delicate detergent even though it doesn't say that on the tag.

Submitted 5 years ago
My Shopping Cart
×
×