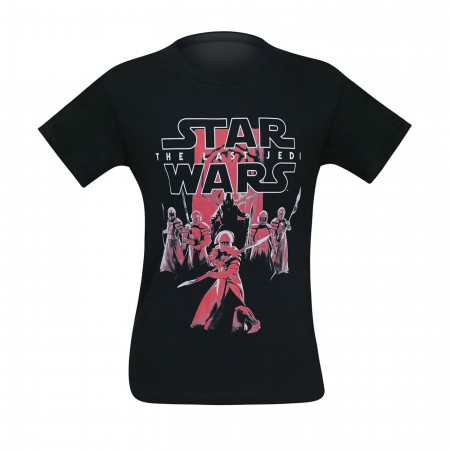 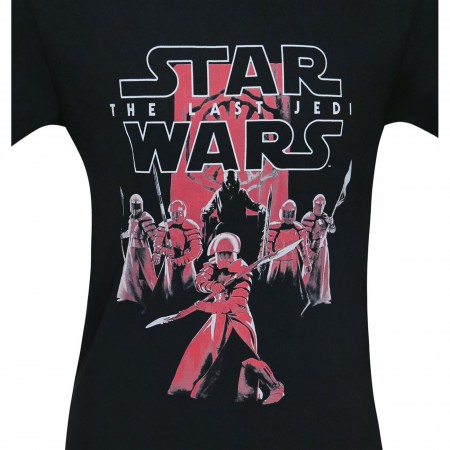 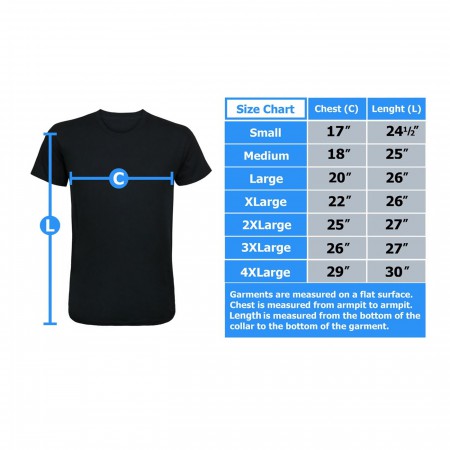 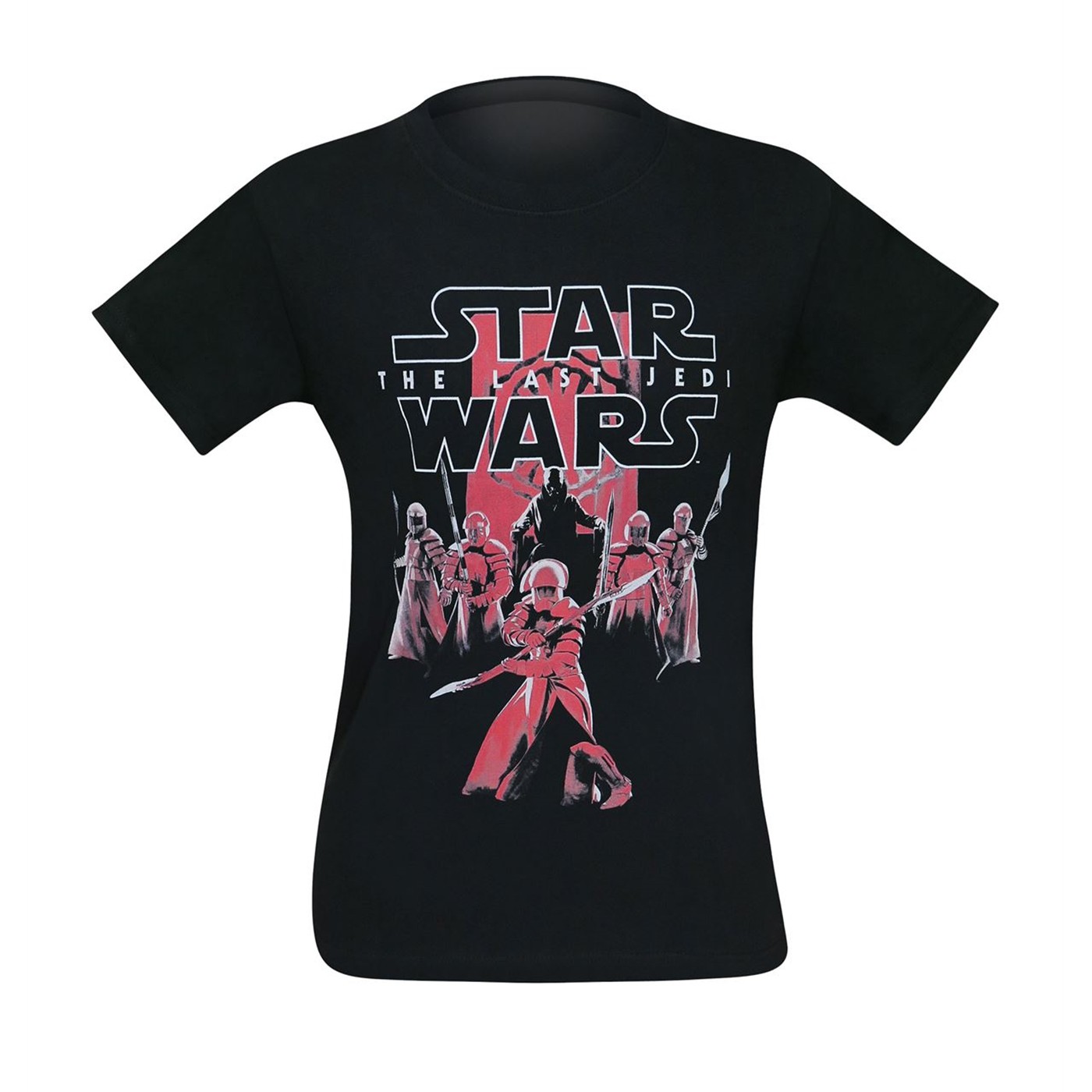 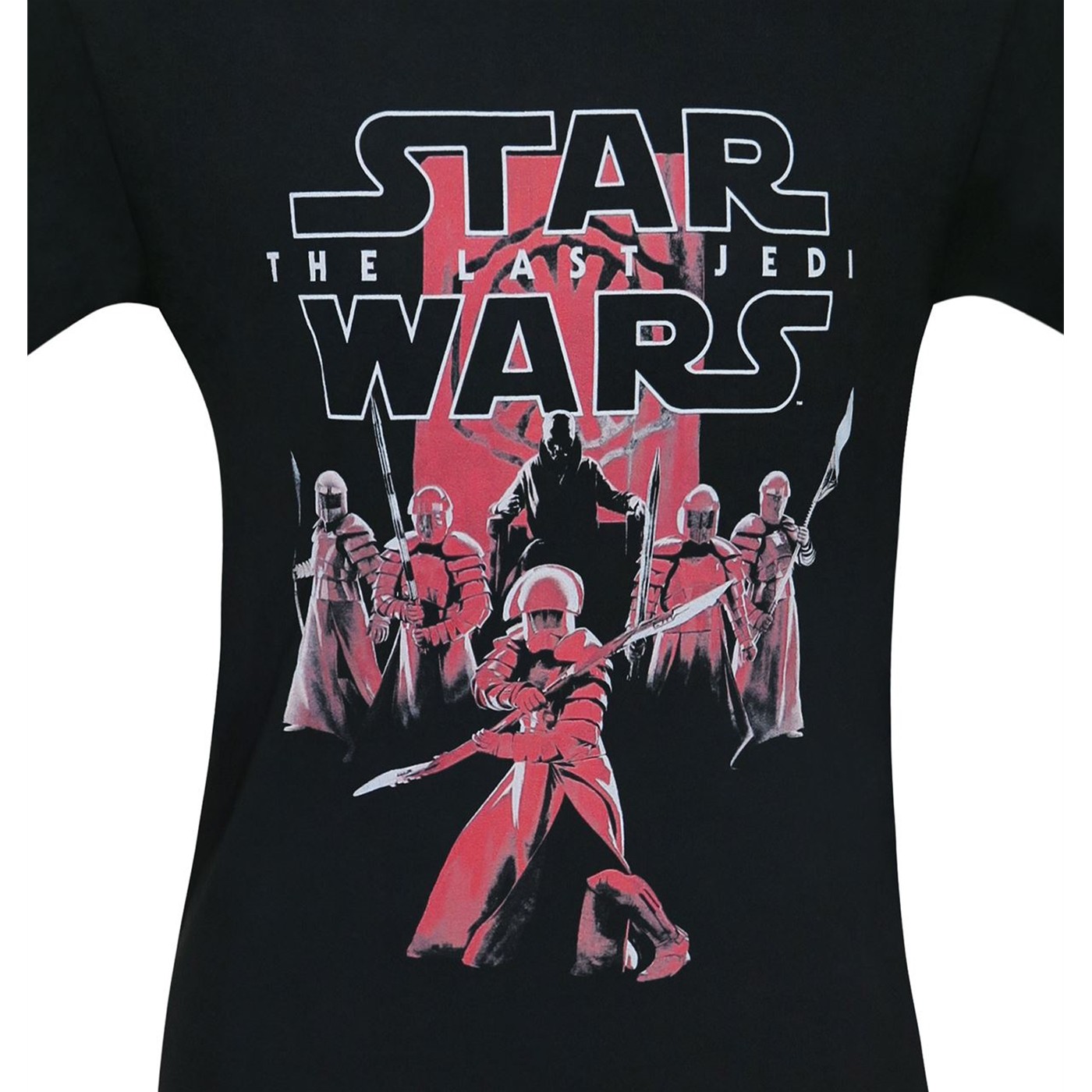 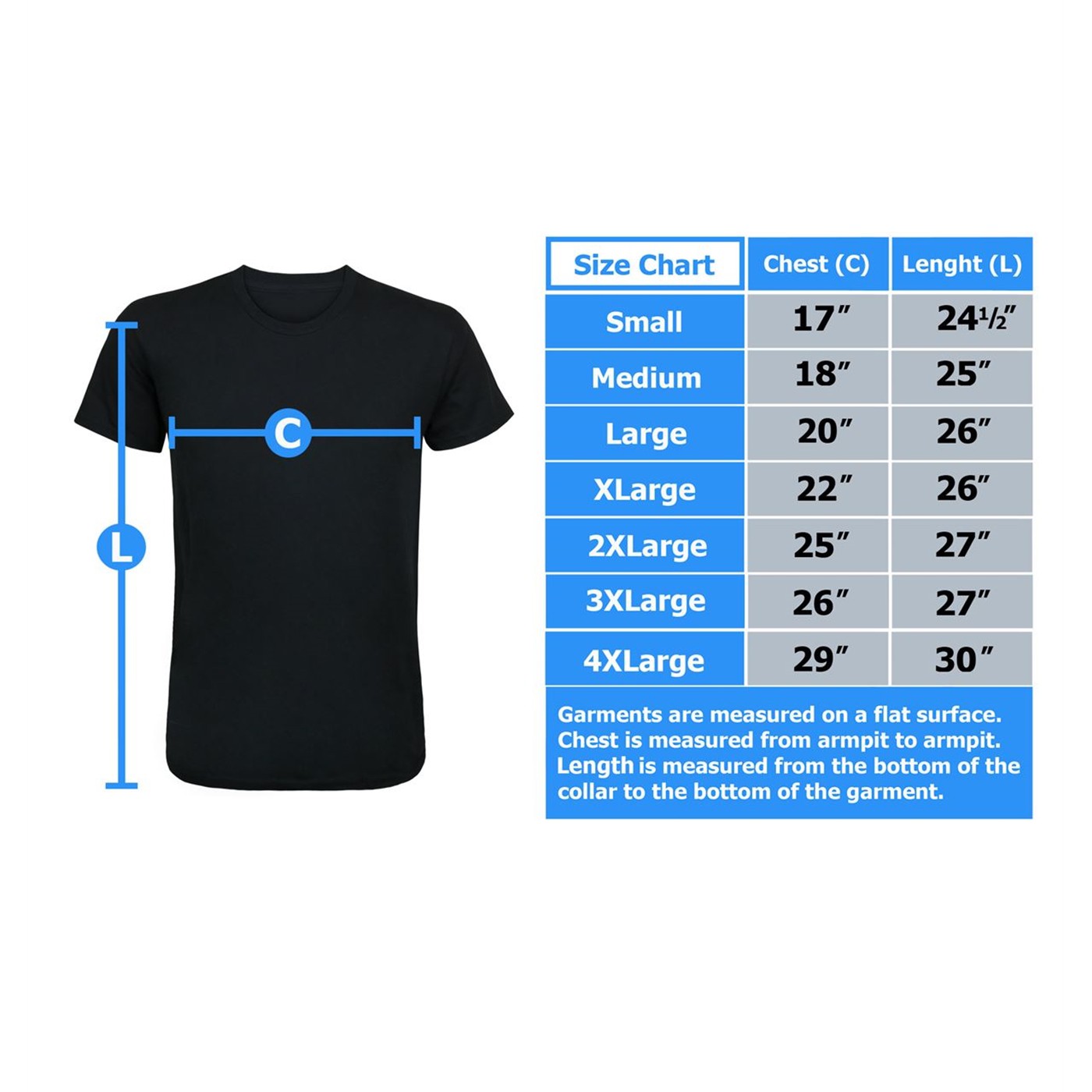 This is why Supreme Leader Snoke is untouchable.

Supreme Leader Snoke is -- all by his lonesome -- incredibly formidable.

We don't know this for a fact considering we haven't seen Star Wars: The Last Jedi, but he's manipulating Jedi from across the galaxy with his formidable will.

But he doesn't need to be -- he's guarded by a contingent of the galaxy's greatest warriors: the samurai/Roman gladiator-inspired Praetorian Guards.

Yes, this Star Wars t-shirt for men is a warning to all eager members of The Resistance: if you don't think this through and confirm Luke Skywalker's support, you're probably (**BEEEEEP**)ed.