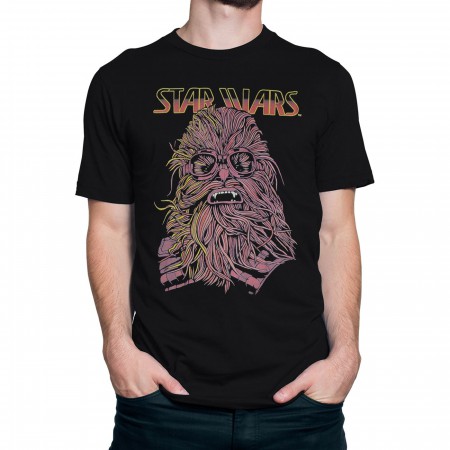 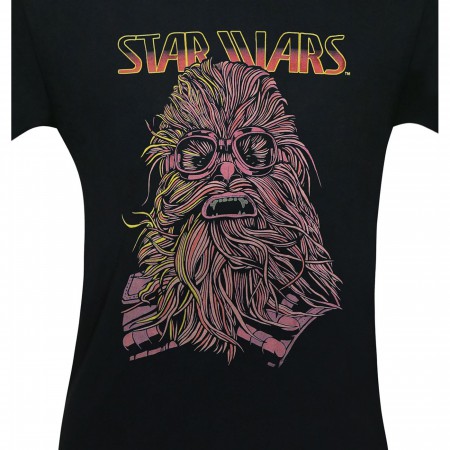 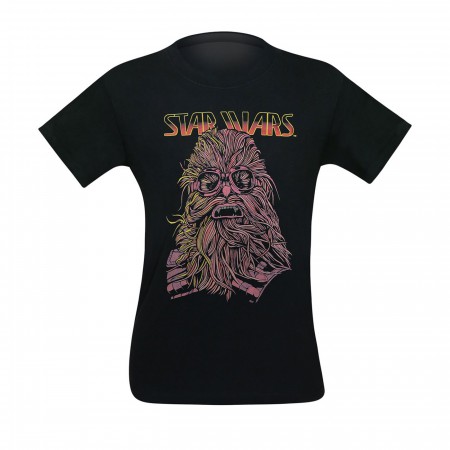 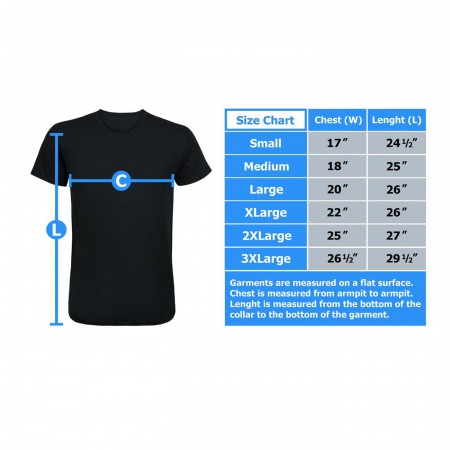 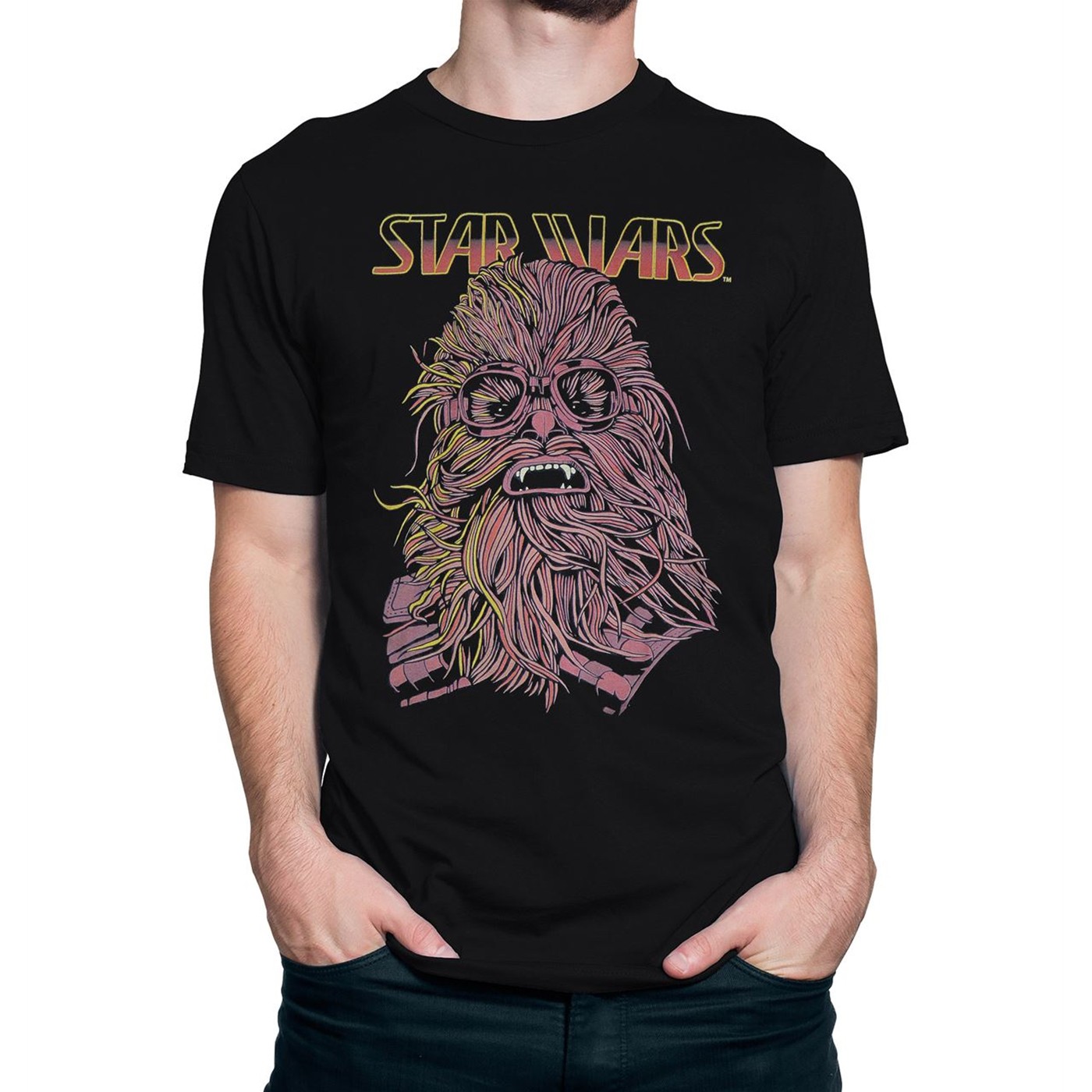 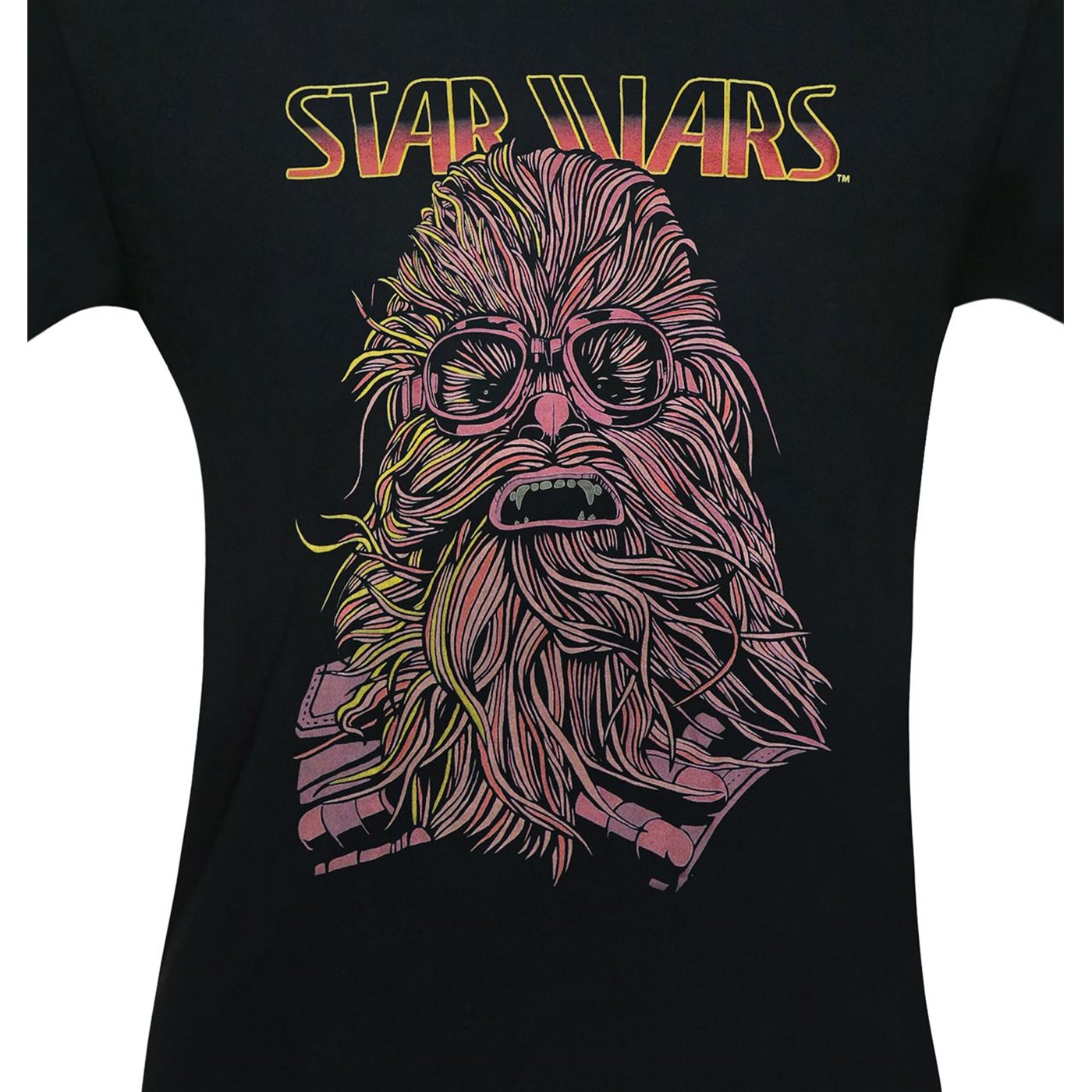 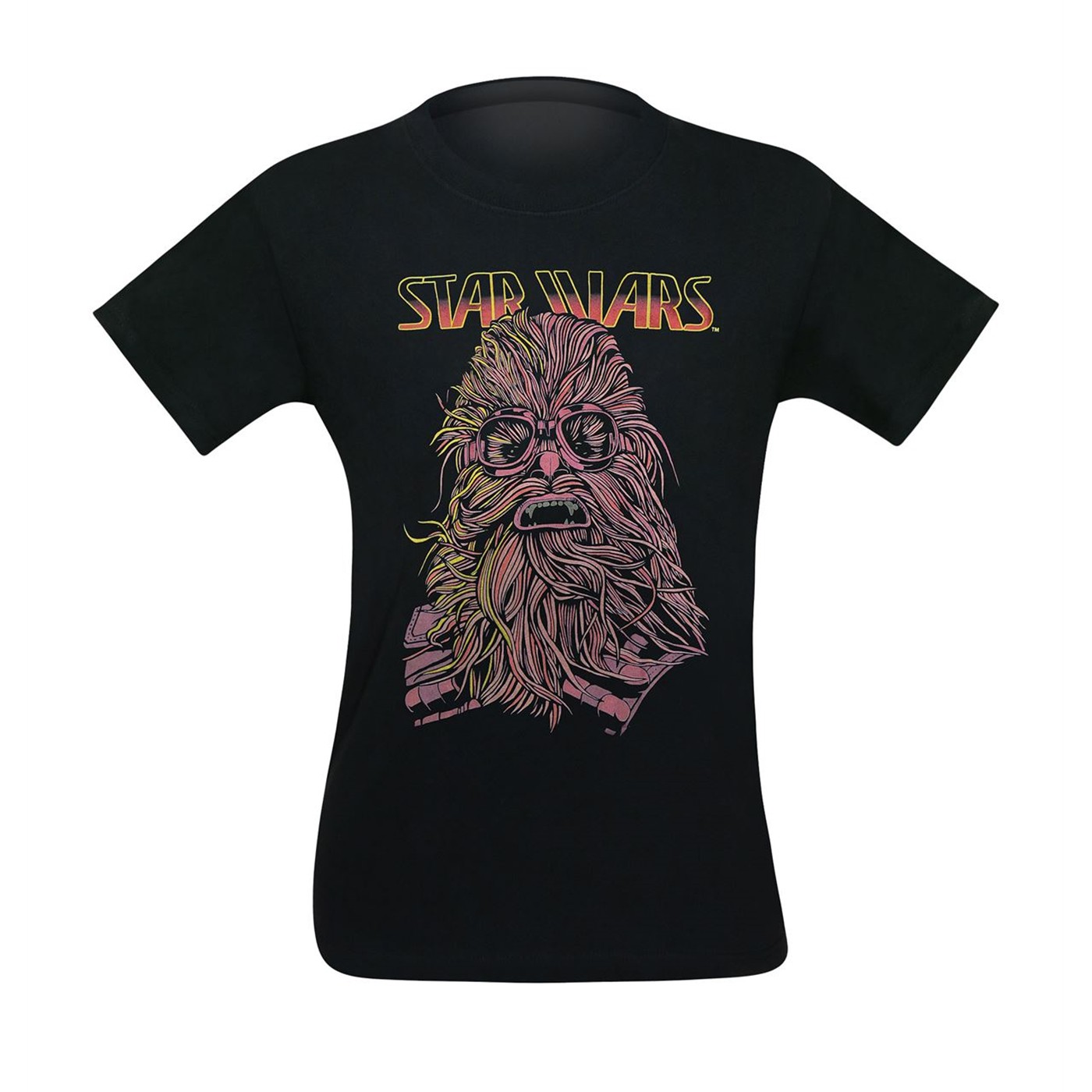 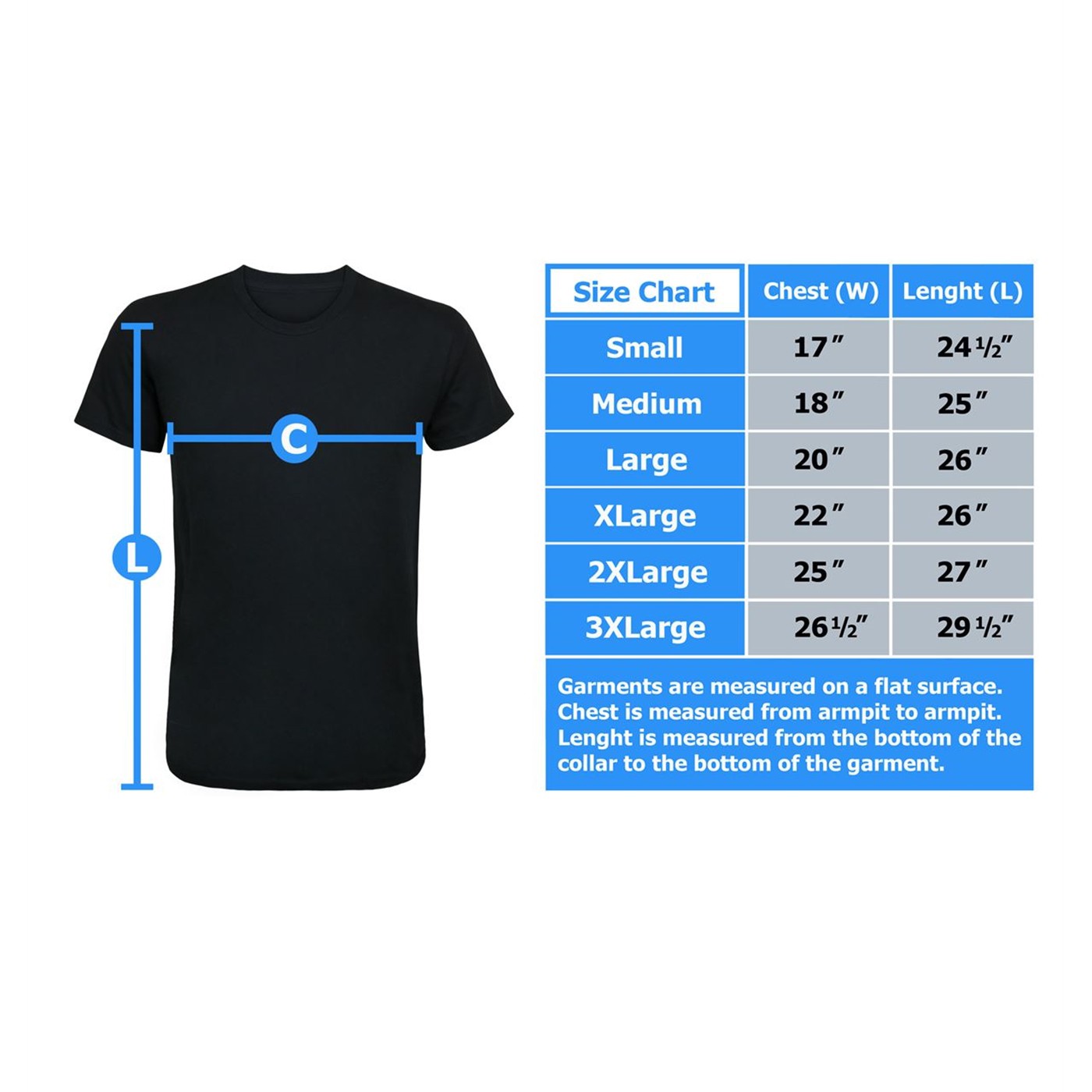 Anyway, the hit movie Solo focuses on the formative years of Star Wars' legendary smuggler, and said smuggler's loyal, dependable, and rather large bear-person who knows a thing or two about repairing infuriating spaceships.