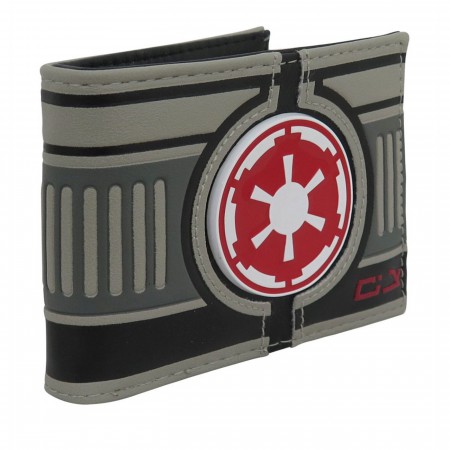 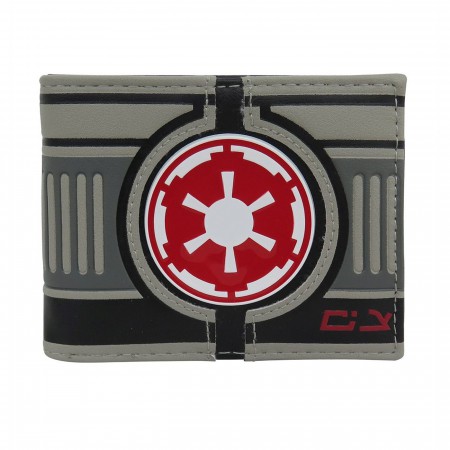 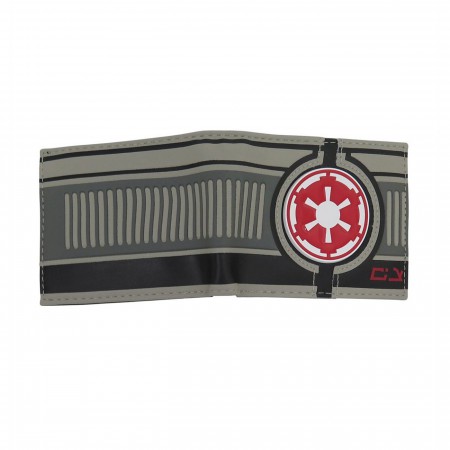 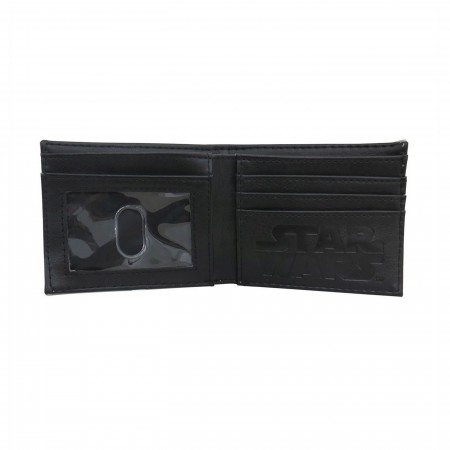 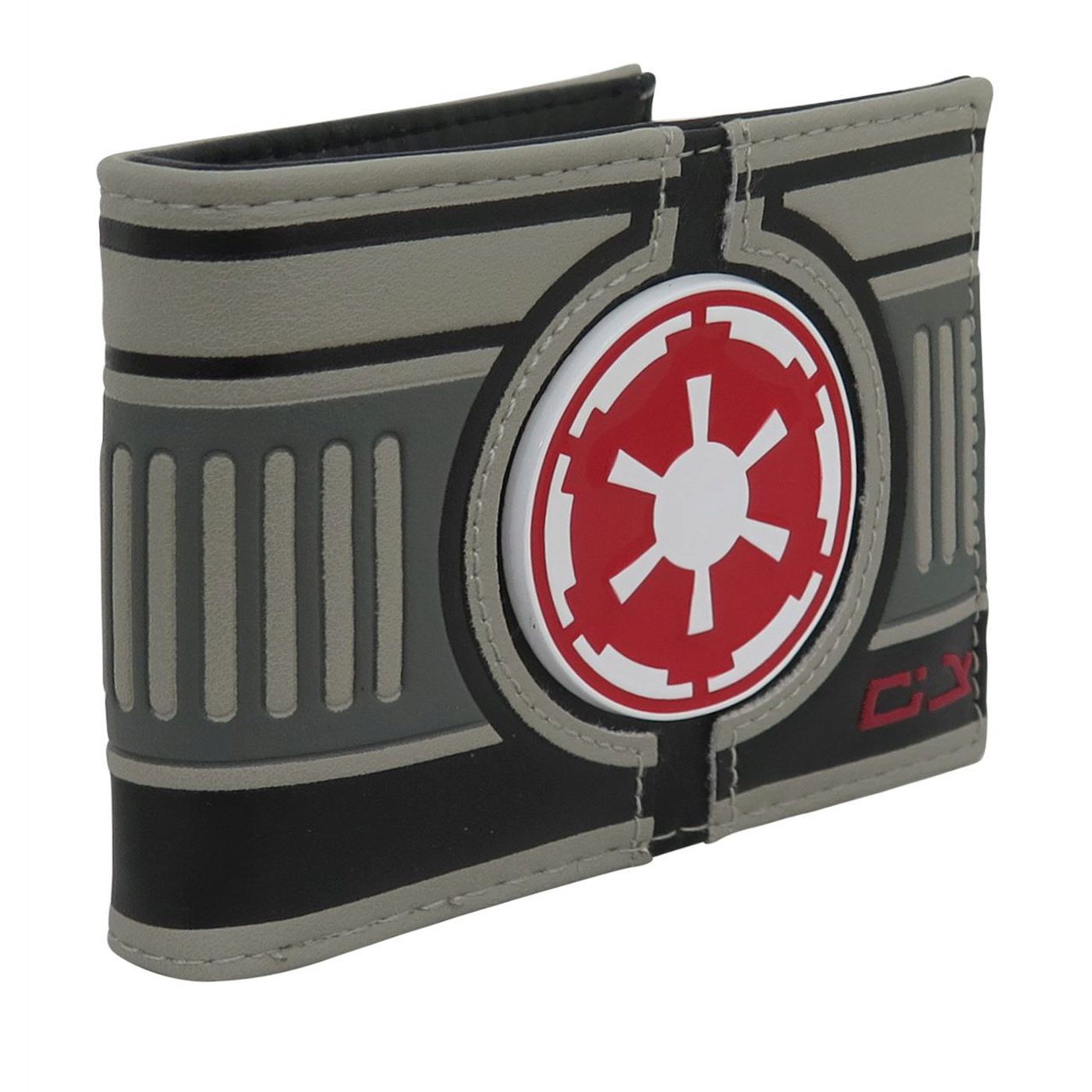 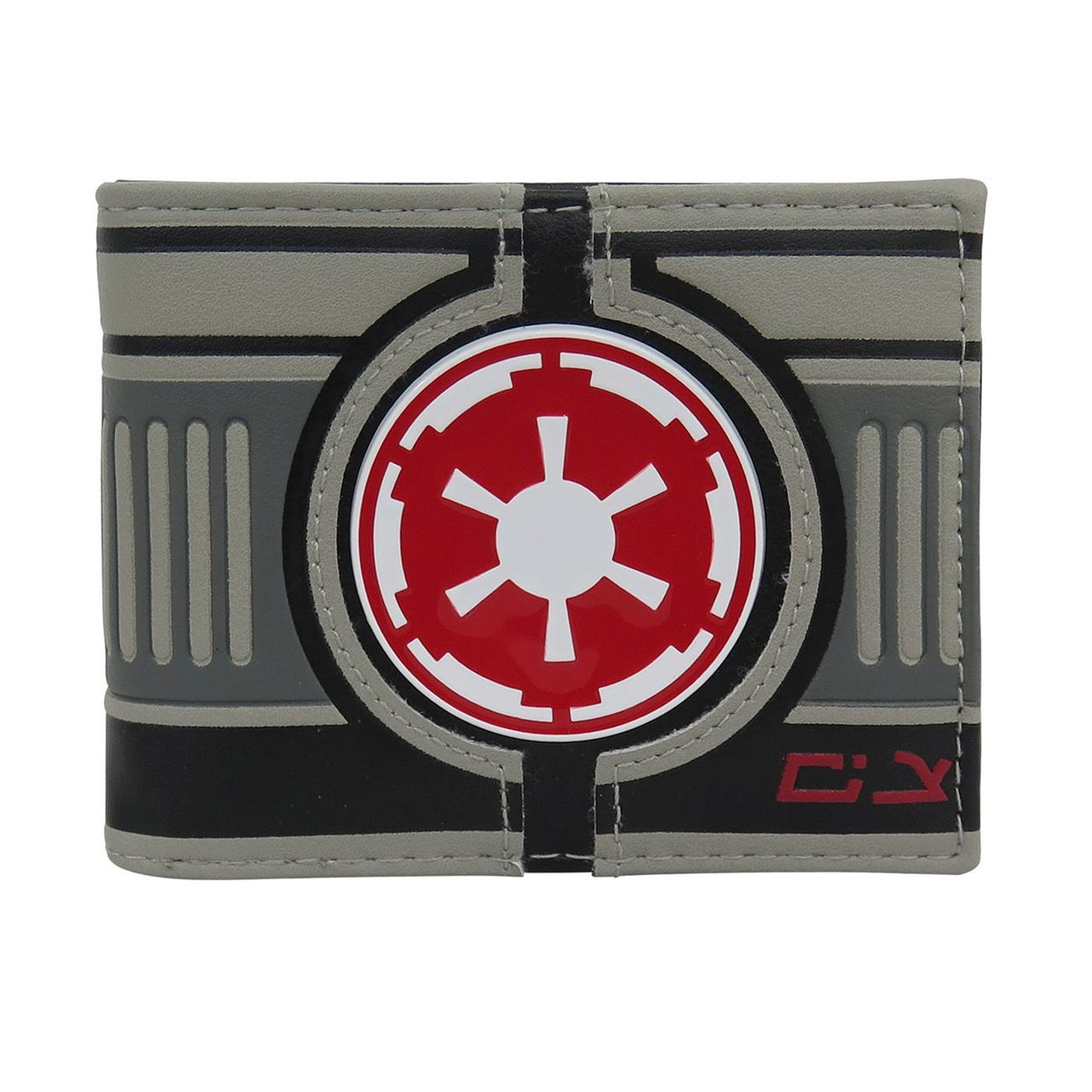 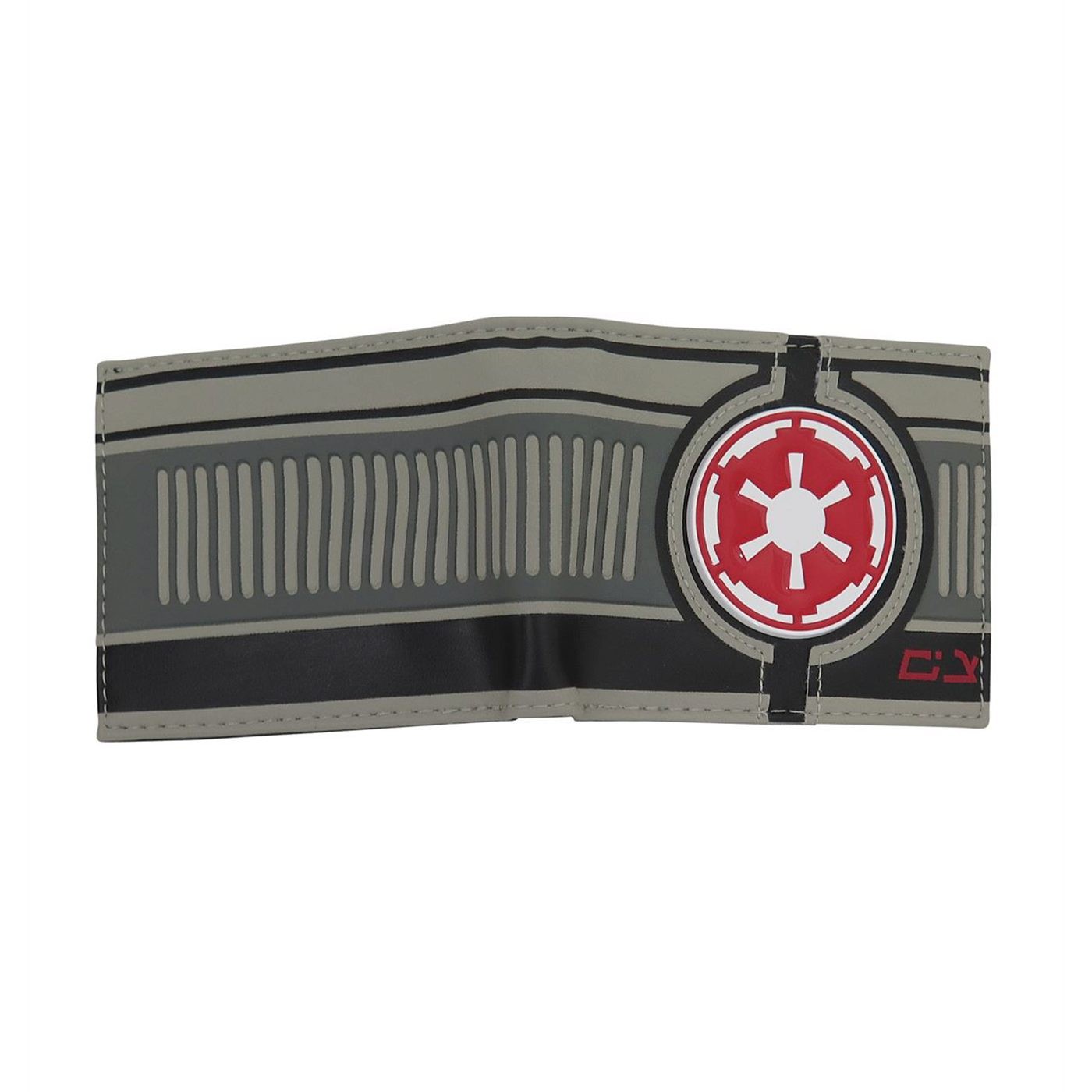 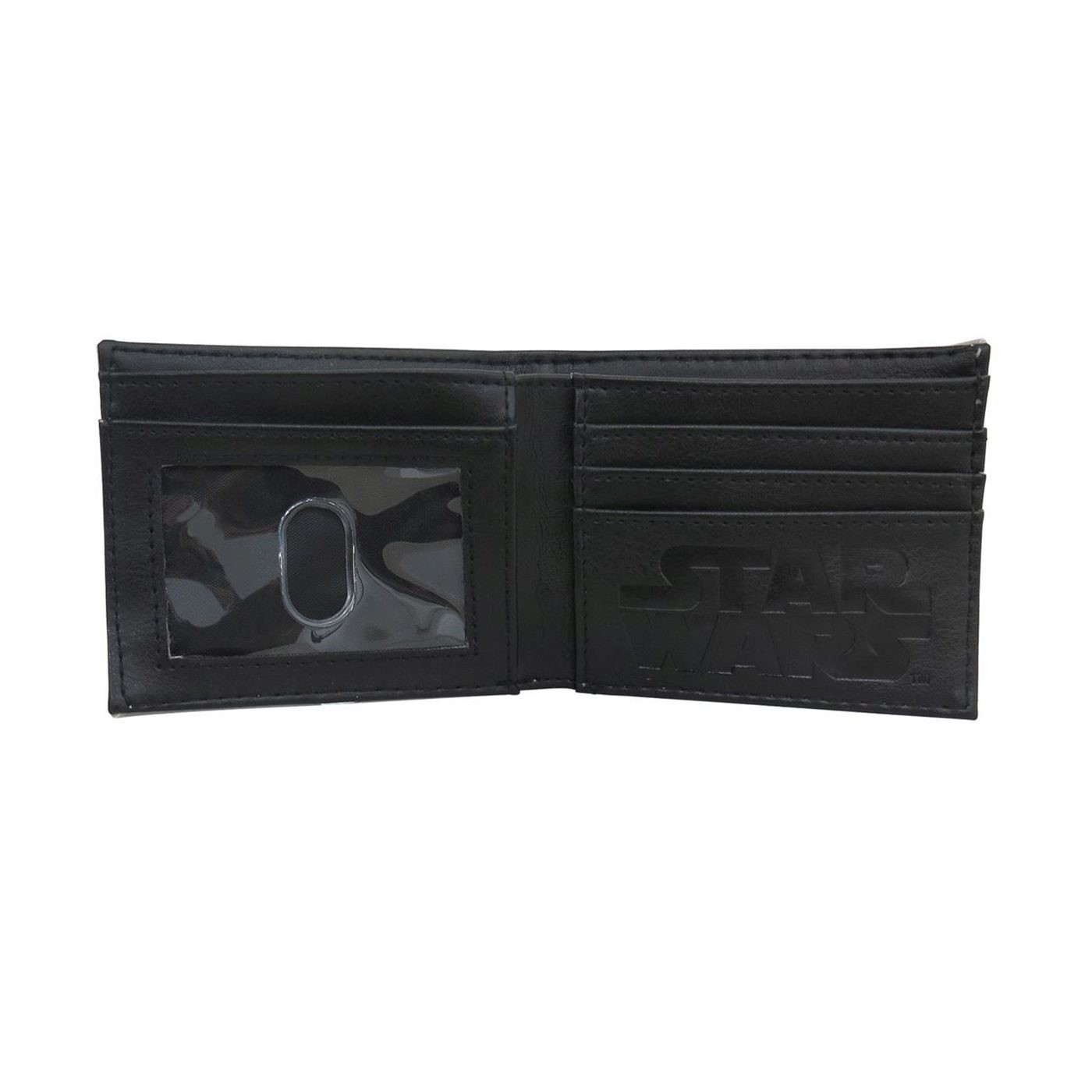 Could an AT-AT, aka the all terrain armored transport, take on Godzilla??

This was a question that assailed me as soon as the hulking AT-AT made its deliberately paced debut in Star Wars: The Empire Strikes Back.

In the hands of a capable AT-AT pilot, I think the Empire's four-legged, lumbering leviathan could handily defeat the Atomic Age king of monsters.

And check out the sizable metallic Imperial badge layered in white and red enamel!

Other amazing features regarding your new AT-AT Pilot wallet!