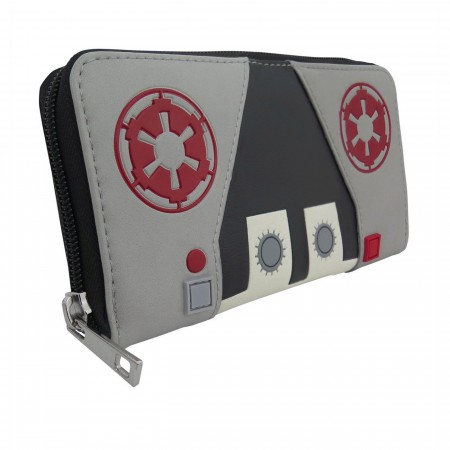 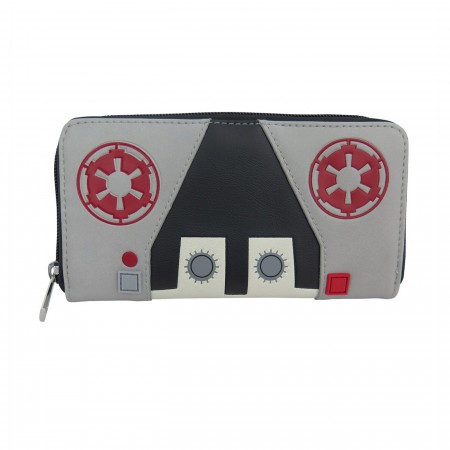 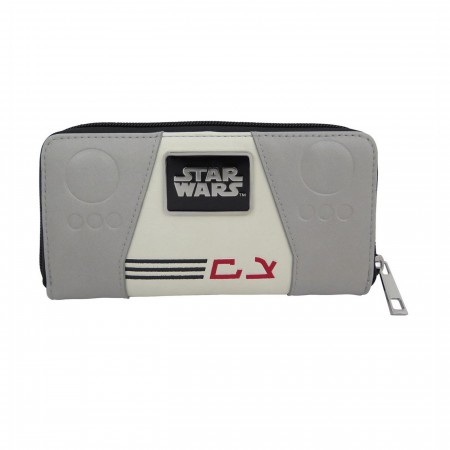 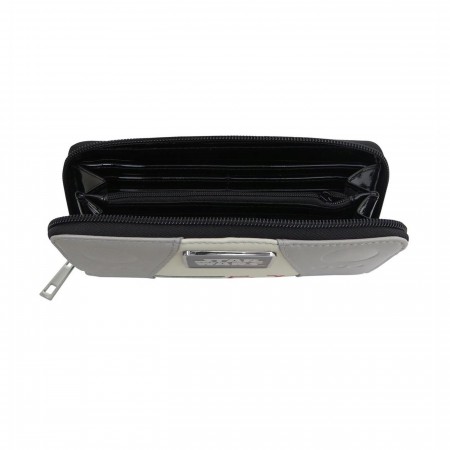 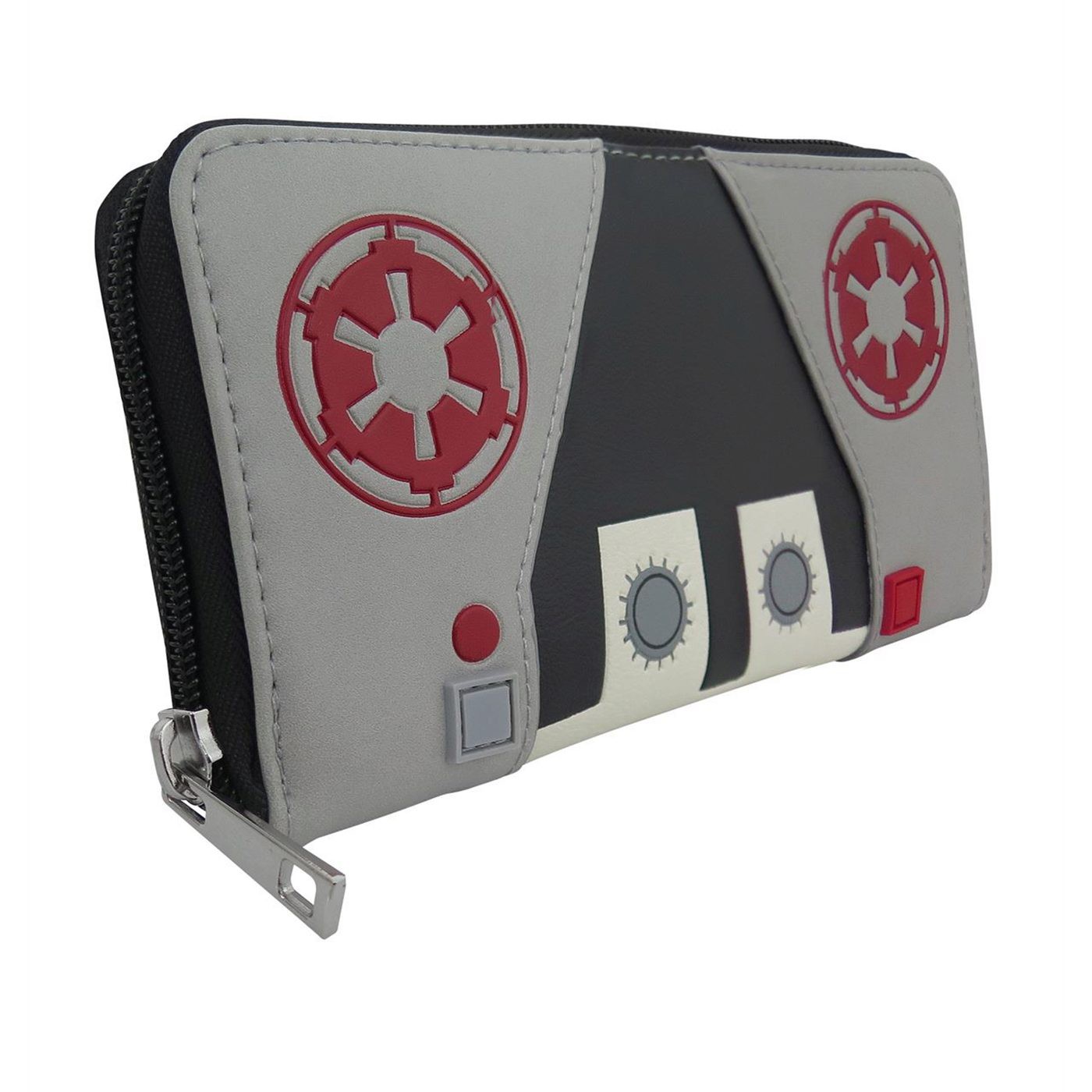 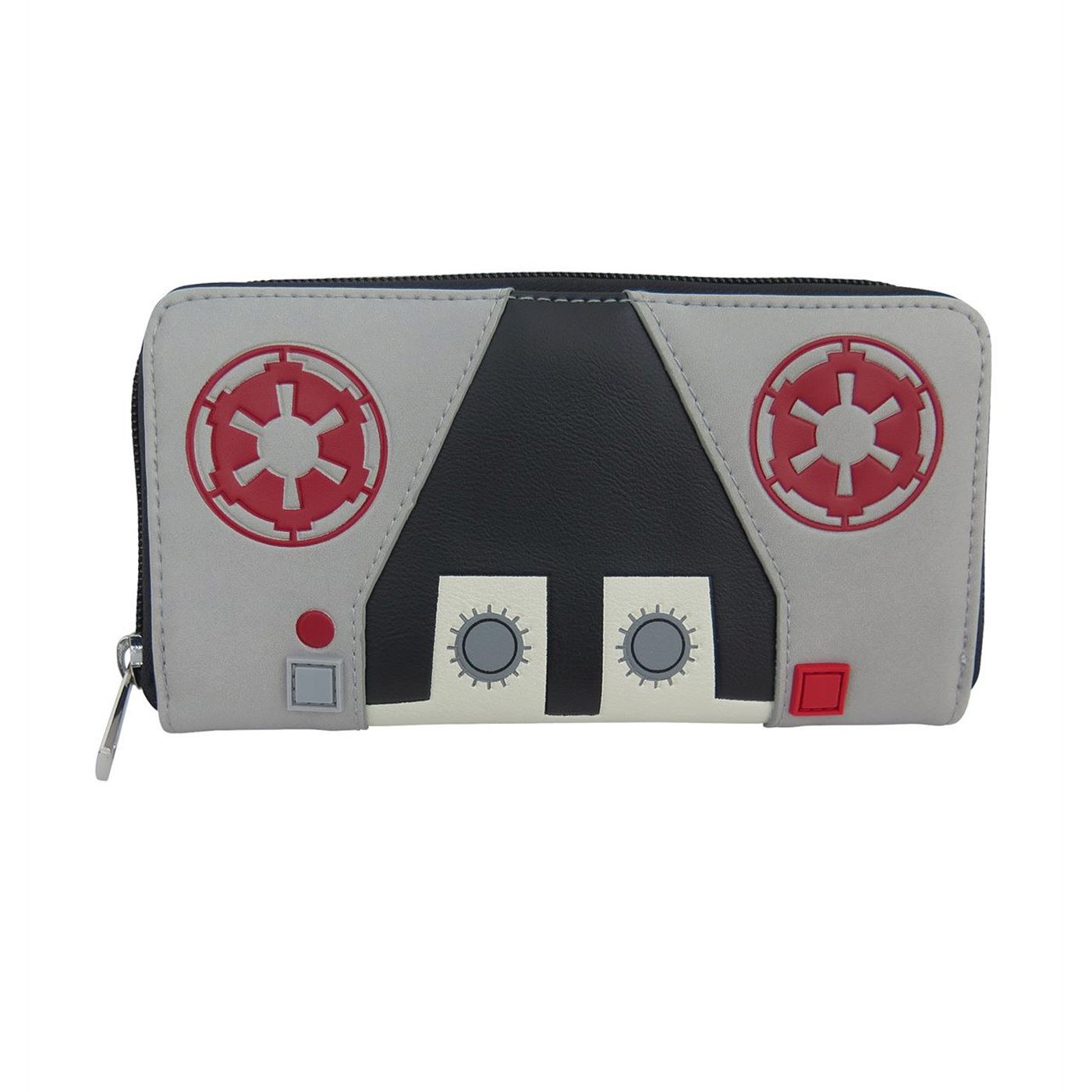 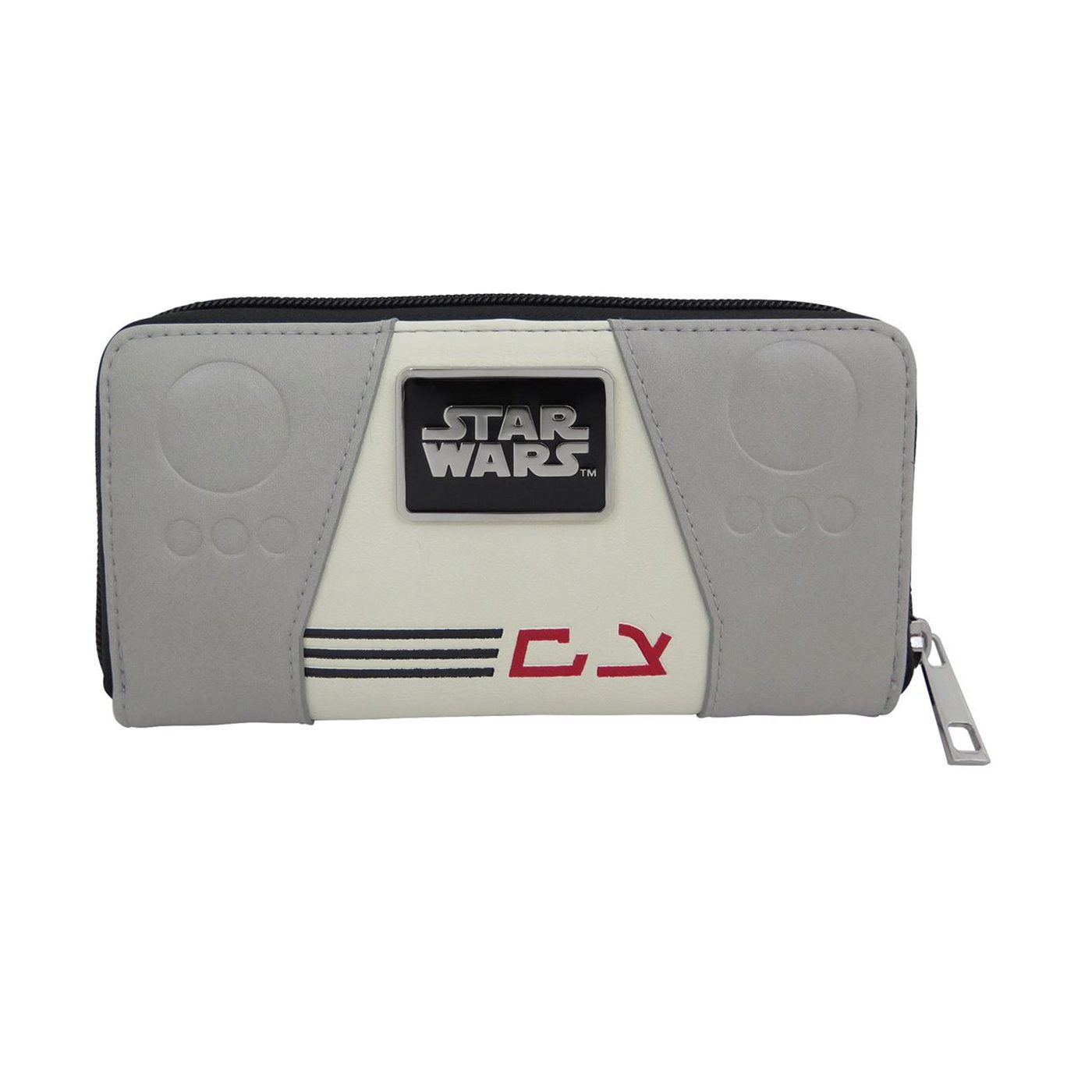 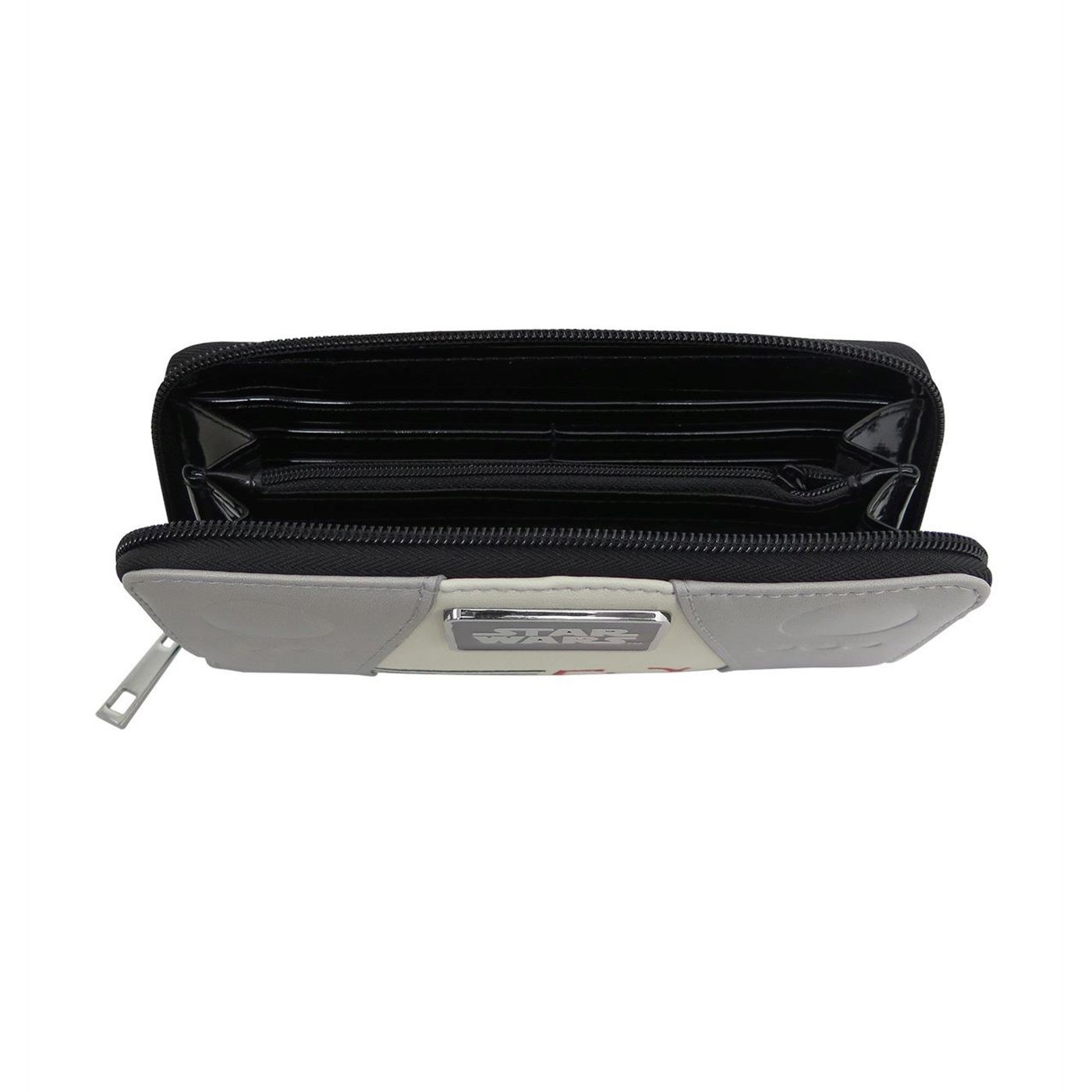 This zip-around wallet reflects the functional fatigues of a highly trained AT-AT Pilot.

In Star Wars: The Empire Strikes Back, Imperial forces effectively 'struck back' after losing the Death Star during the now legendary Battle of Yavin.

What, exactly, did they use to "strike back?"

After following the Rebellion to Echo Base located on the painfully cold planet Hoth, The Empire intimidated and plowed through -- slowly -- entrenched Rebel forces with incredibly large AT-ATs, aka Imperial Walkers.