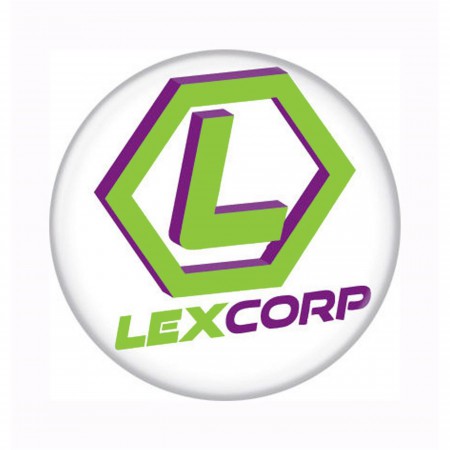 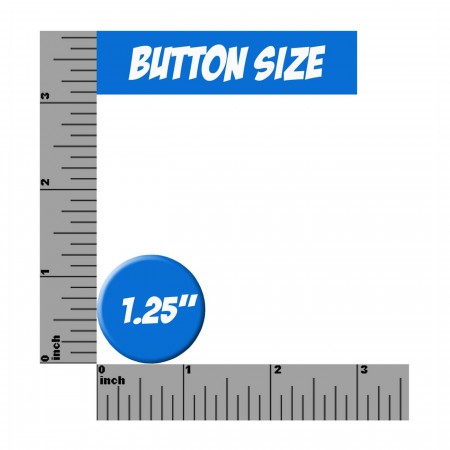 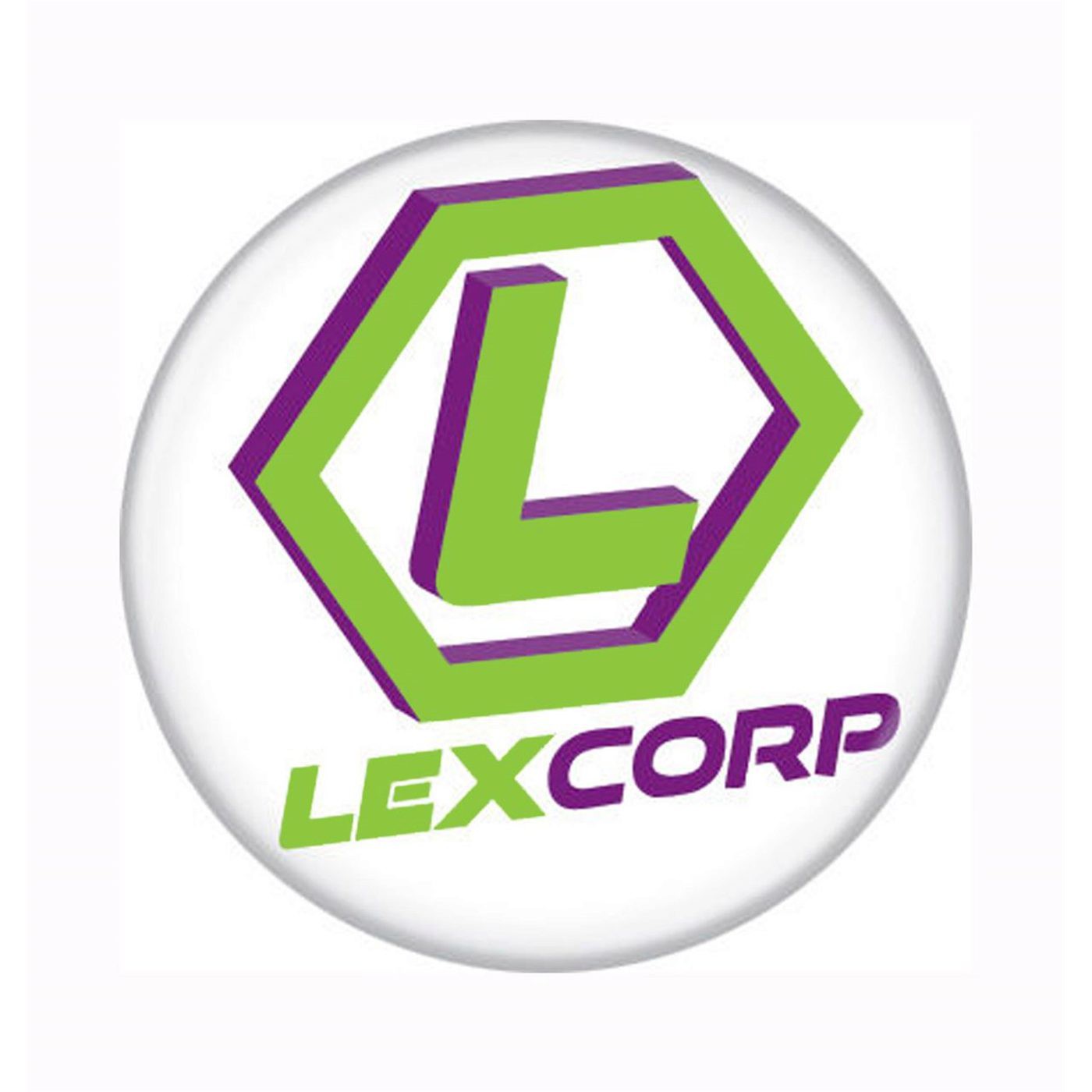 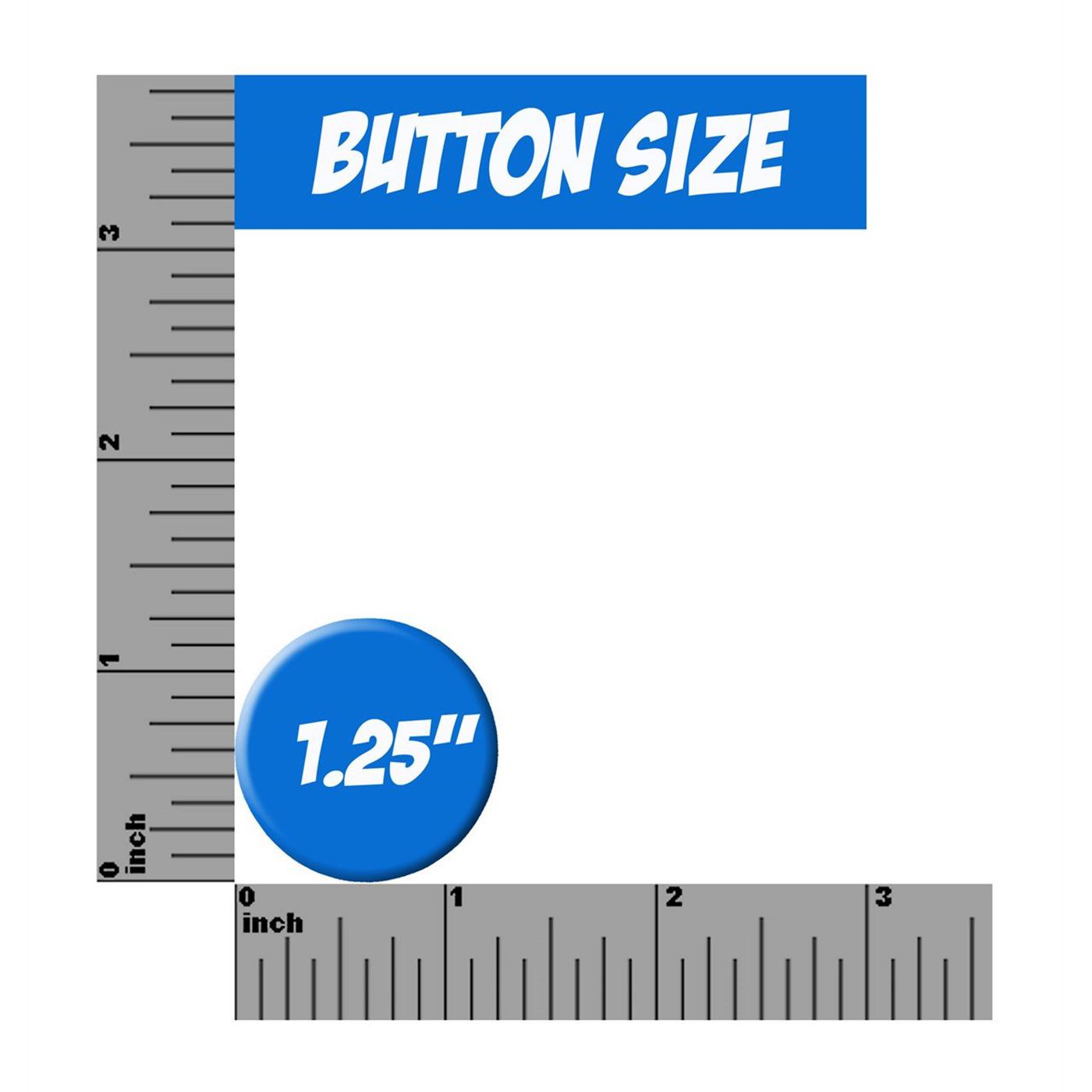 Do you often get upset at the idea of an all-powerful being from another planet being able to do whatever he wants? If anybody should be able to do that, it is you...that is if you are Lex Luthor and you have the Lex Corp Button! Not Jesse Eisenberg though. He says he's Lex Luthor but I think he's just a spokesman for a certain brand of company. I wonder if they had to pay for product placement, eh? 'I wish I could be awkwardly force-fed candy!' Ahem. Rant off!

Even Supervillians need a day job!