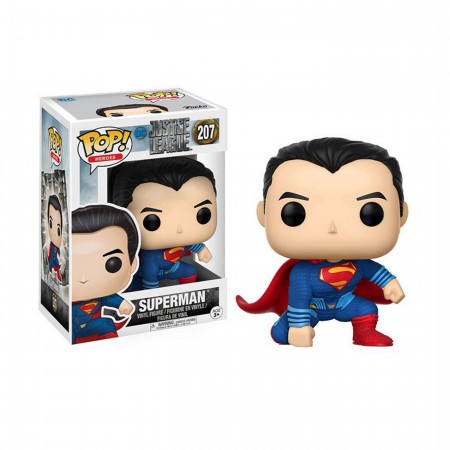 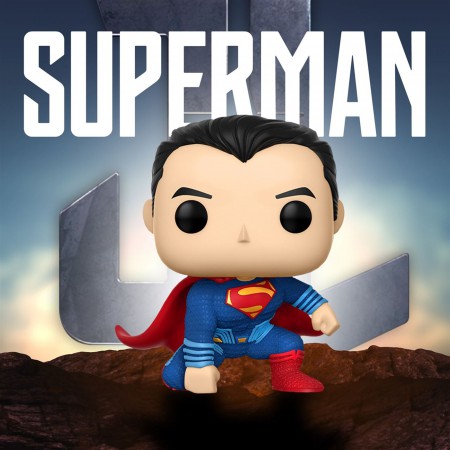 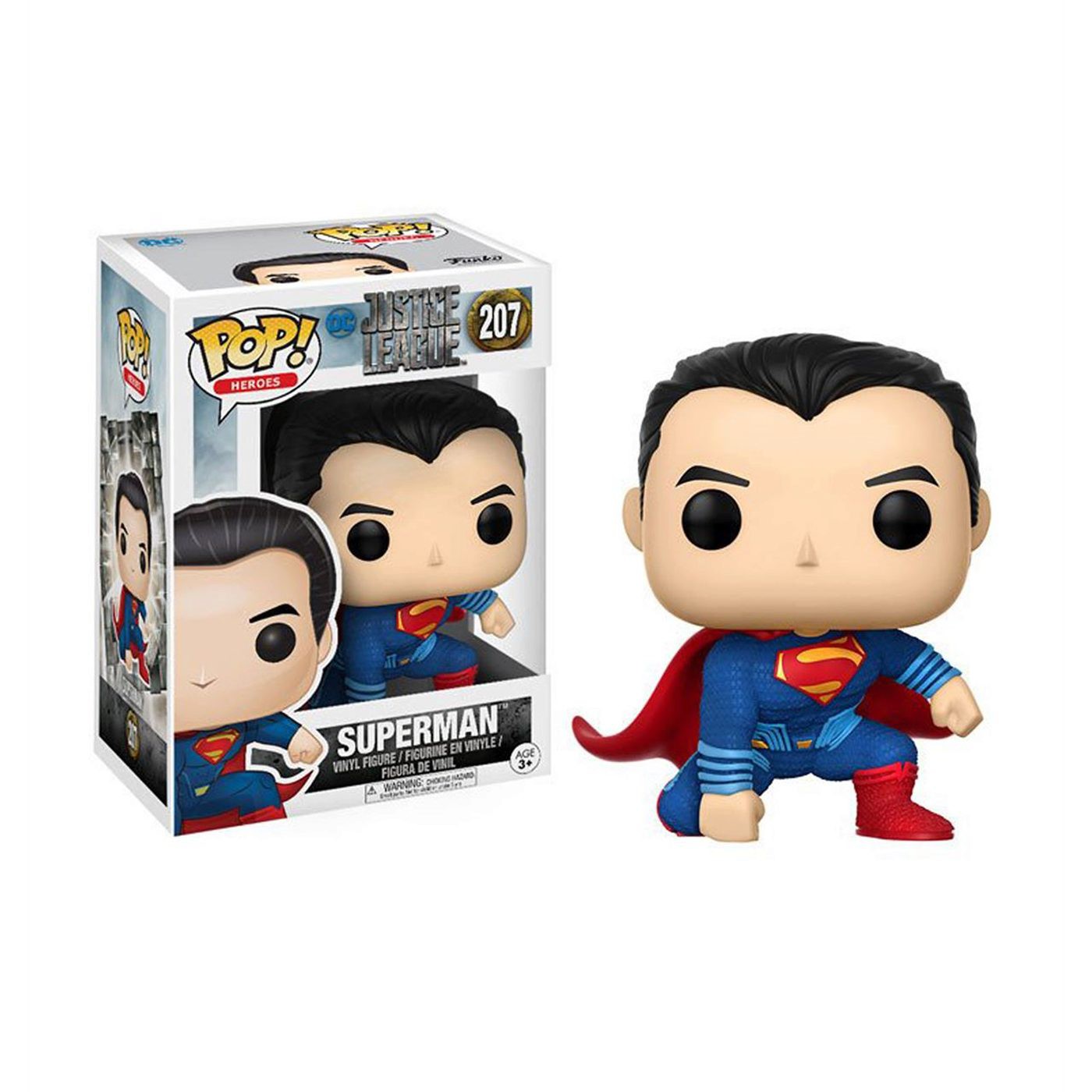 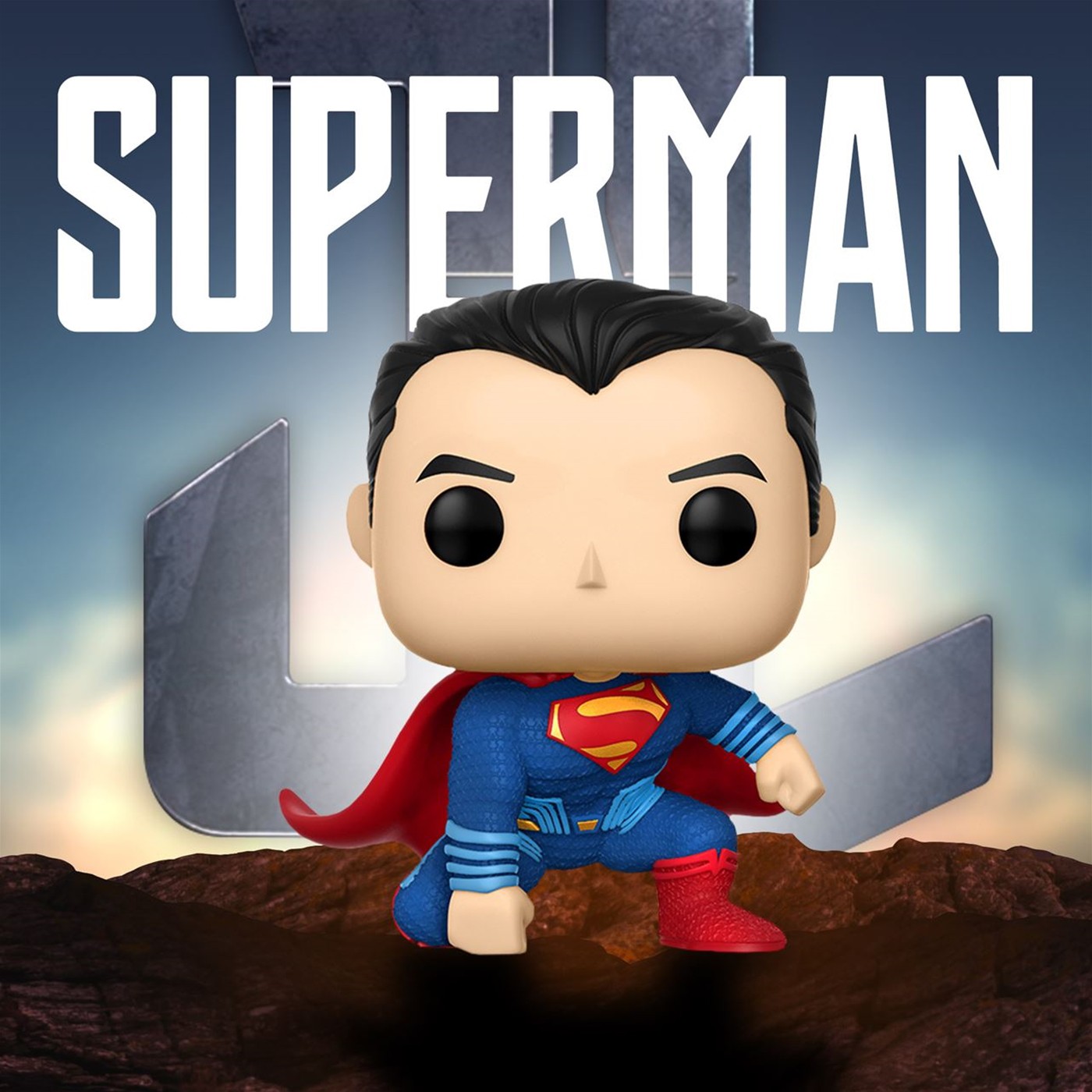 Hurry, Superman! The Justice League needs you -- and so does Batman, but he'll never admit to it.

The Batman, Aquaman, Wonder Woman, Cyborg, and Flash figures are barely holding their own against invading Parademons and an axe-wielding Steppenwolf. If only Superman -- in Funko figure form -- was here...

LOOK! UP IN THE SKY! Is that...is that Superman?? IT IS! It's the Superman Justice League Movie Funko Pop Vinyl Figure and it resurrected itself moments before Steppenwolf skewered Wonder Woman with a hefty chunk of Venezuela!

Measuring 4" high, this soft-vinyl, ridiculously cute and crouching Superman caricature is based on his appearance in DC's cinematic superhero opus, Justice League.

I simply love it. It will remain in the box forever