The Revengers That's What Heroes Do Men's T-Shirt 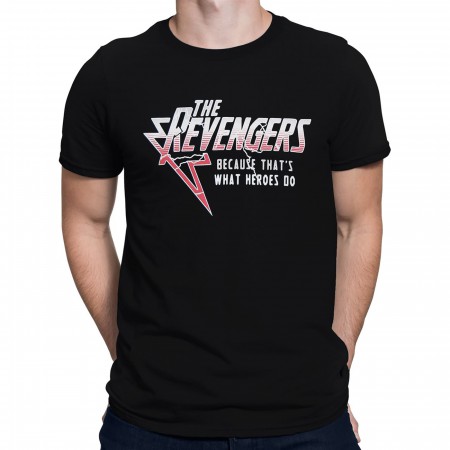 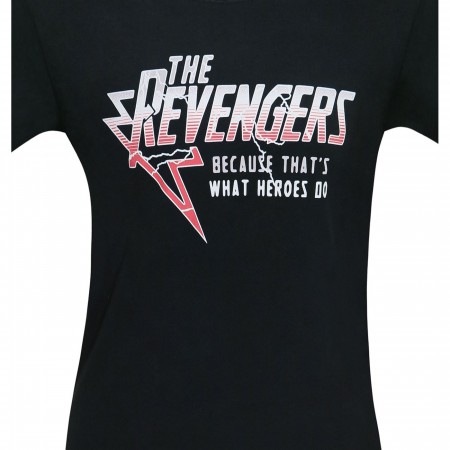 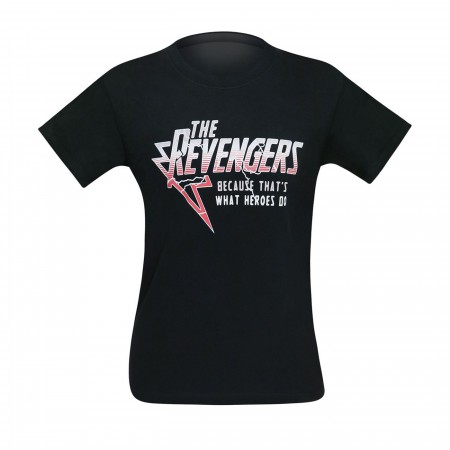 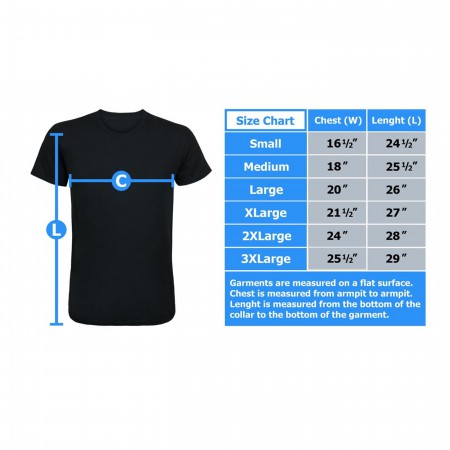 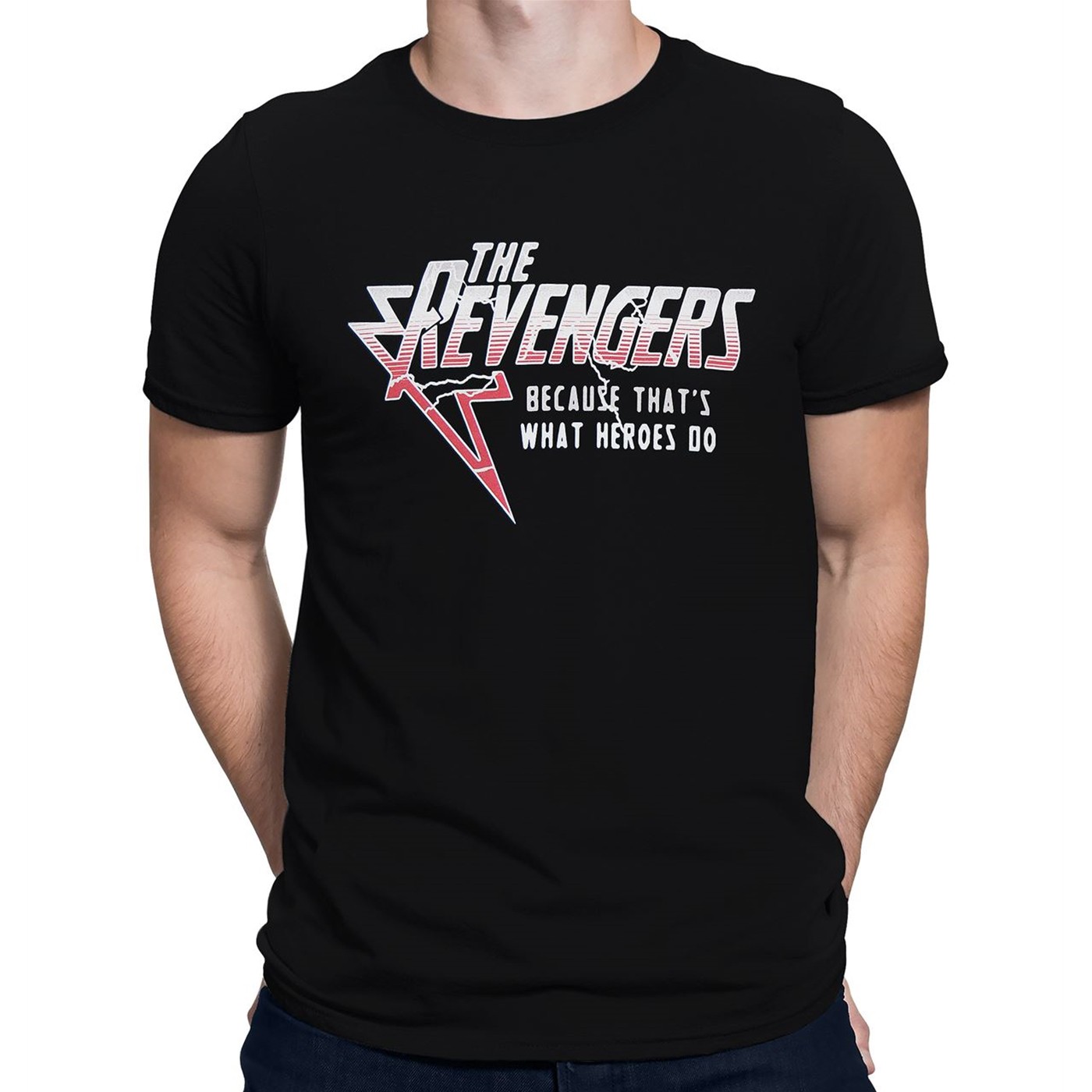 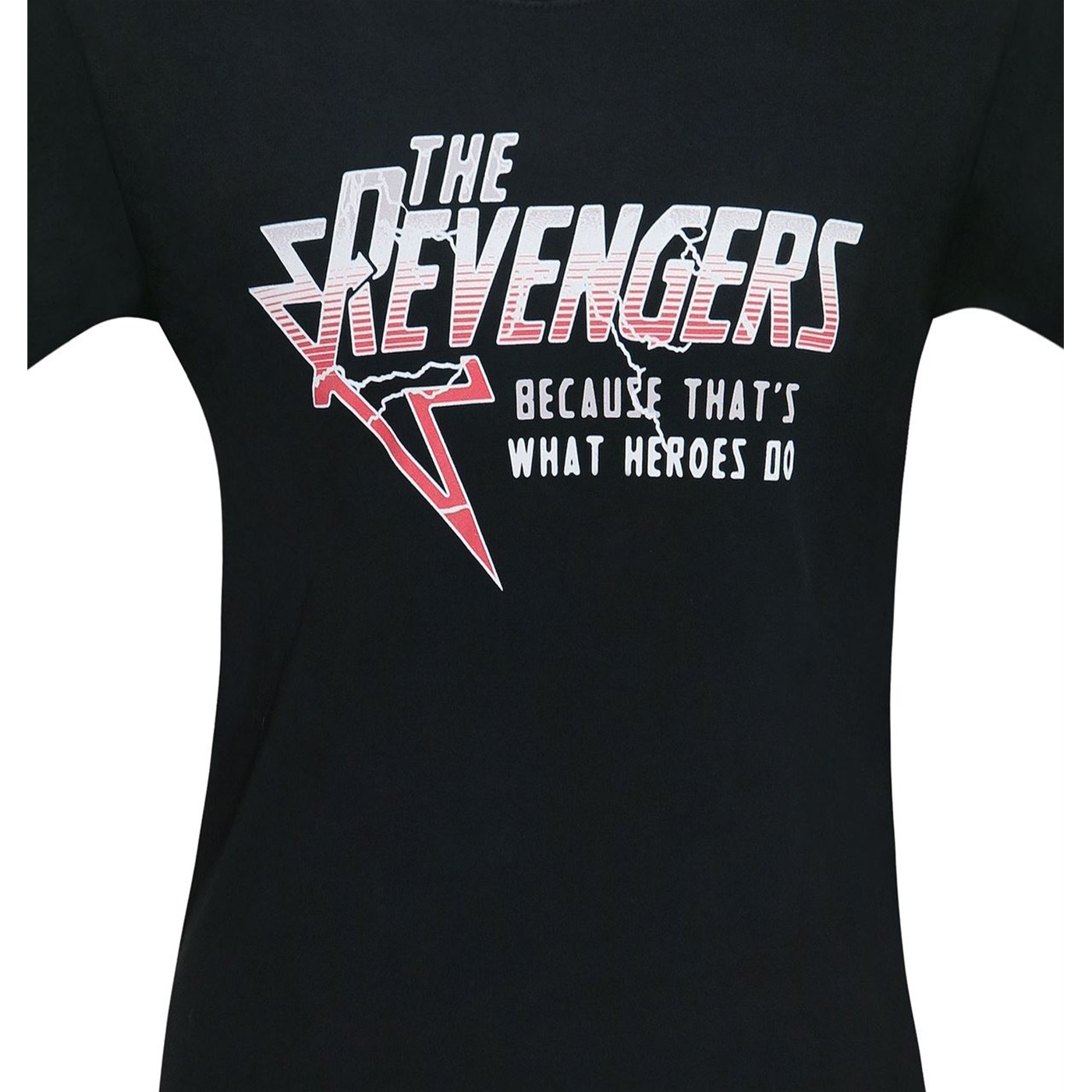 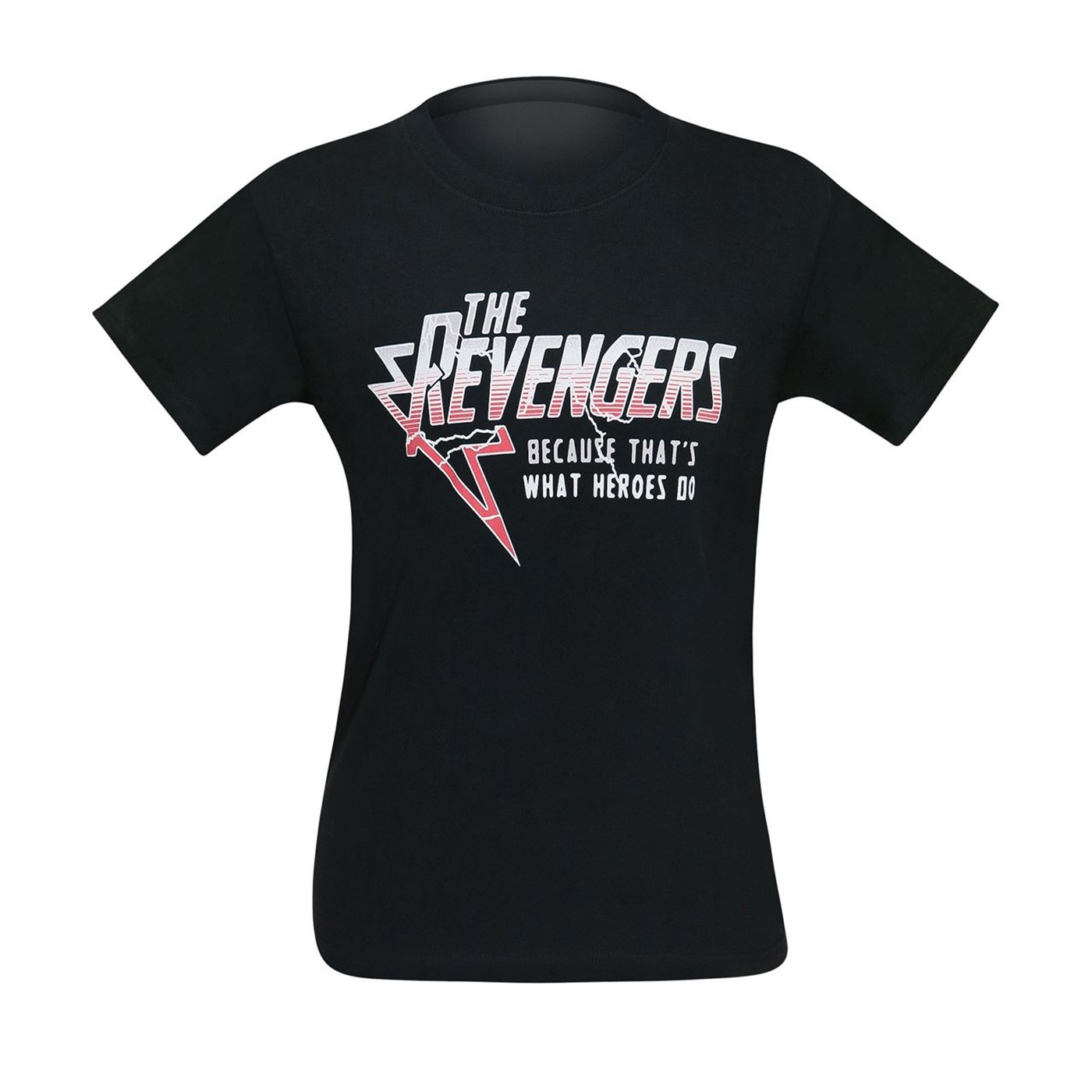 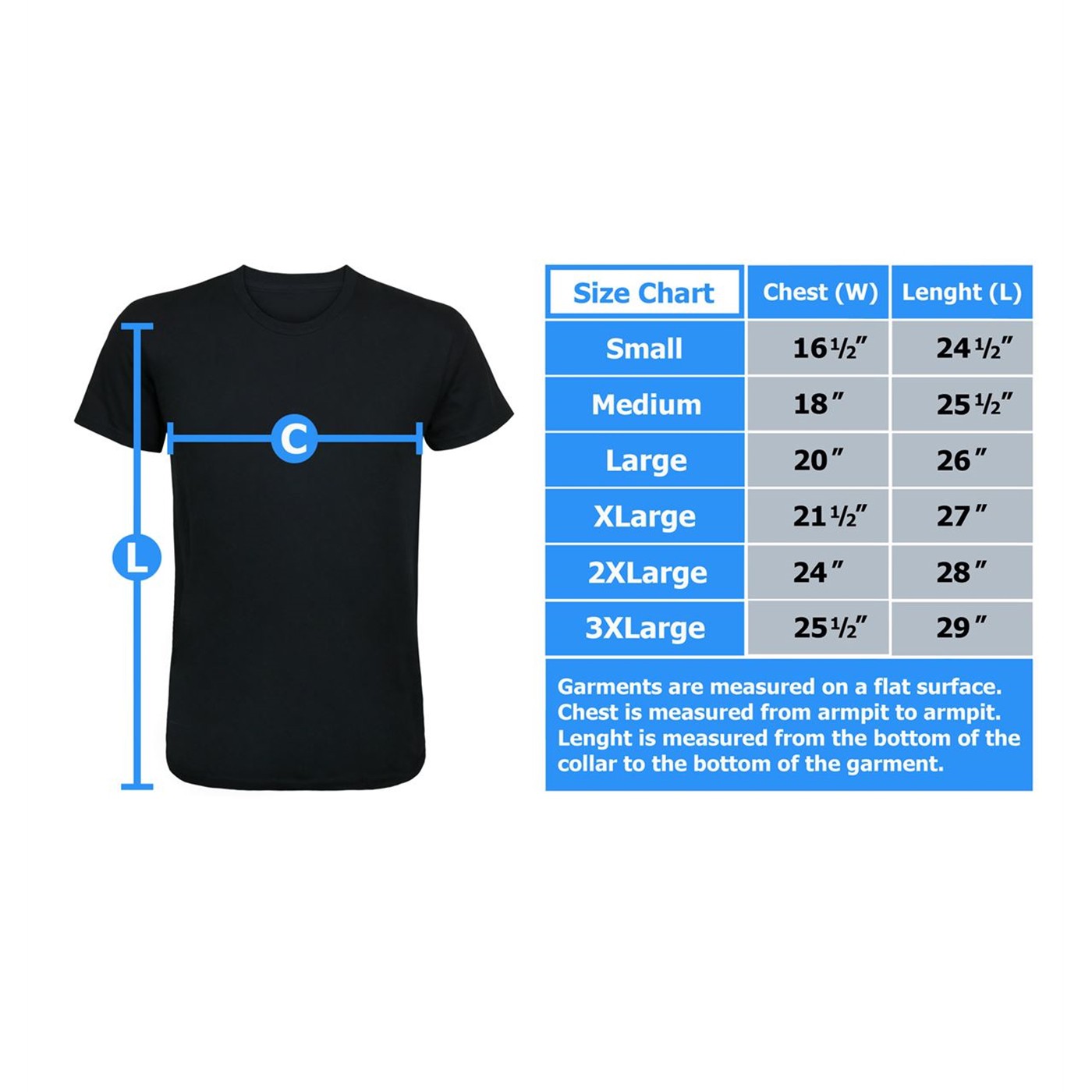 The Revengers That's What Heroes Do Men's T-Shirt

When "The Avengers" is already taken.

You're a #$%!ing god of Thunder affixed with a painful power-dampener and forced to fight alien creatures in consecutive gladiatorial contests.

Are you going to hang around and wait to be rescued? Hell, no! Why? Because -- as previously stated -- you're the $%^&ing god of thunder (!!) and your best frenemy is the g-darn INCREDIBLE HULK.

All you need is one more person -- perhaps an ex-Valkyrie -- to join your little super-team. What's it called, this hastily assembled handful of currently displaced Avengers?

According to Thor -- who really didn't consider any feedback -- they're called "THE REVENGERS."
Because it's like "THE AVENGERS," but not.

Made from 100% pre-shrunk cotton, this Revengers t-shirt for men features the "official" Revengers logo layered in lightning and capping the hastily decided Revengers mission statement:

"Because that's what heroes do."

Unfortunately, The Revengers had a one-picture deal, so this could be the only Revengers t-shirt offered until the second Ragnarok.

Reviews of The Revengers That's What Heroes Do Men's T-Shirt