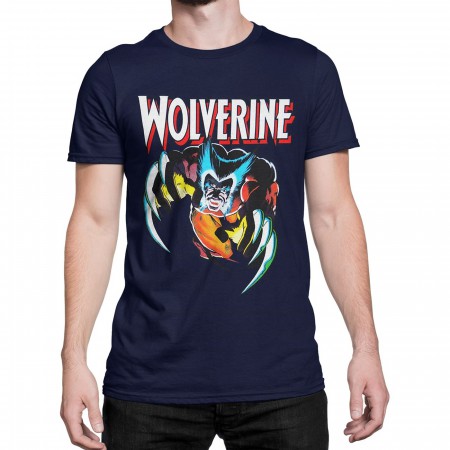 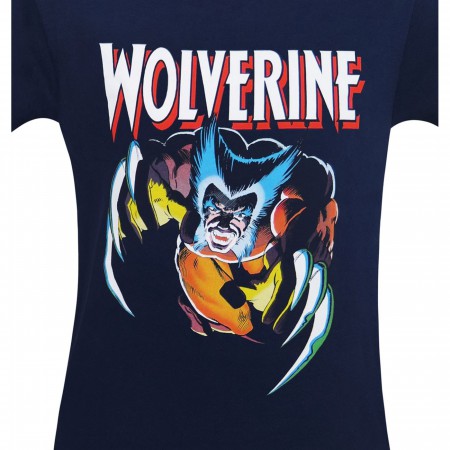 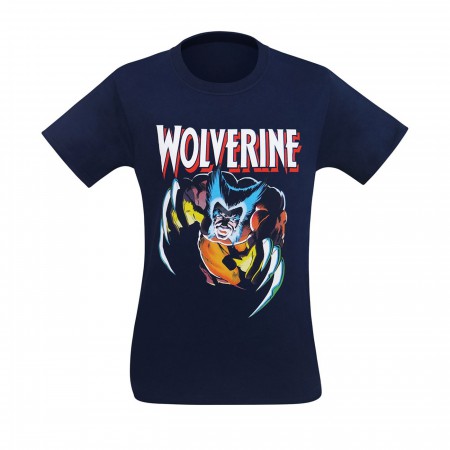 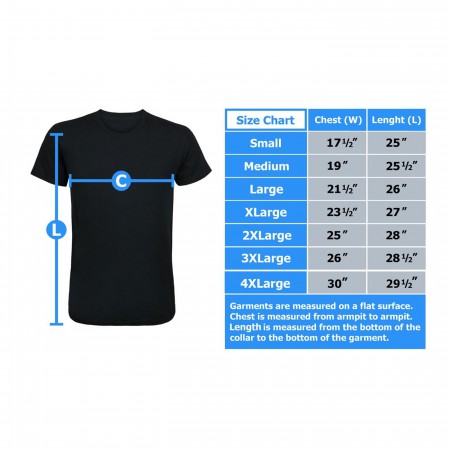 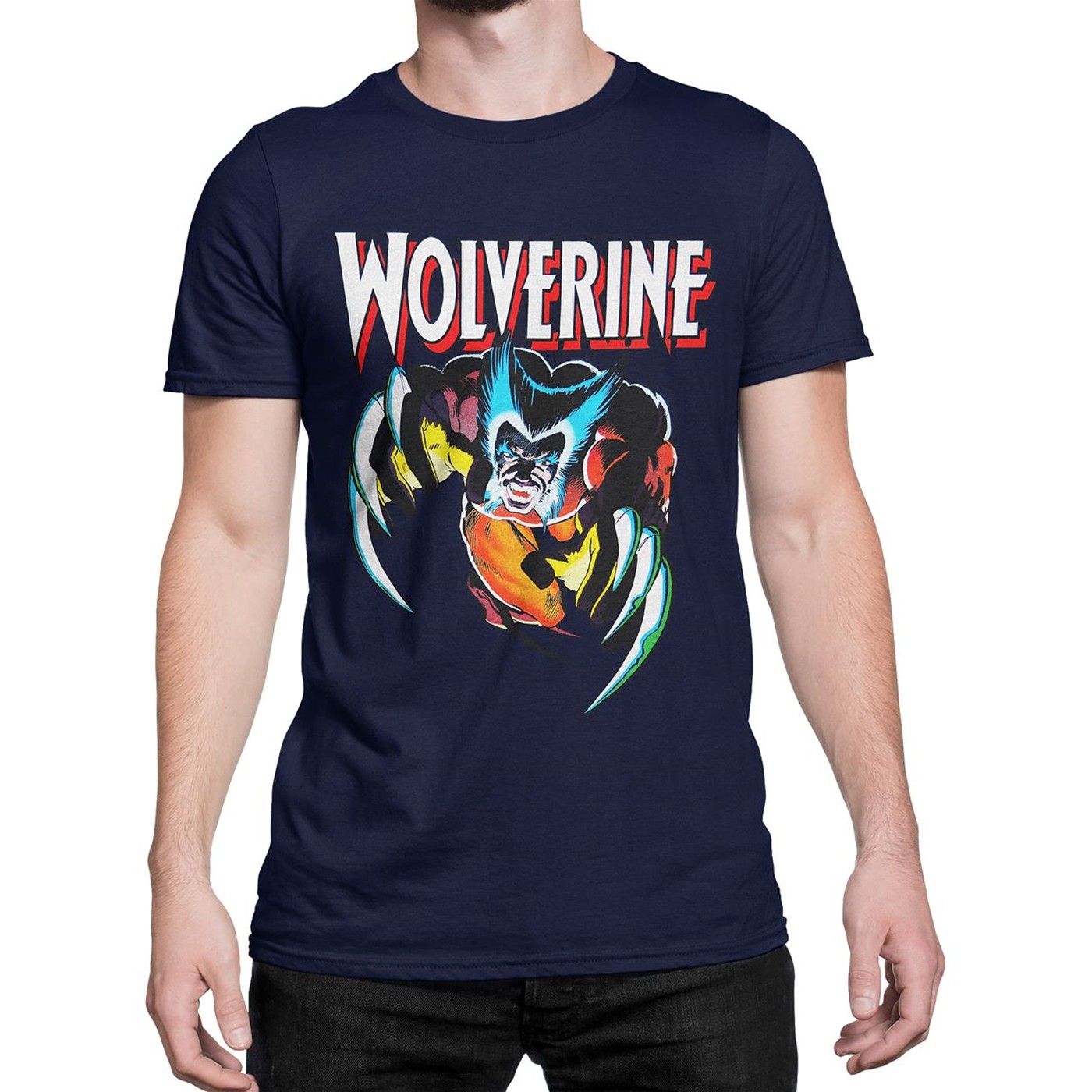 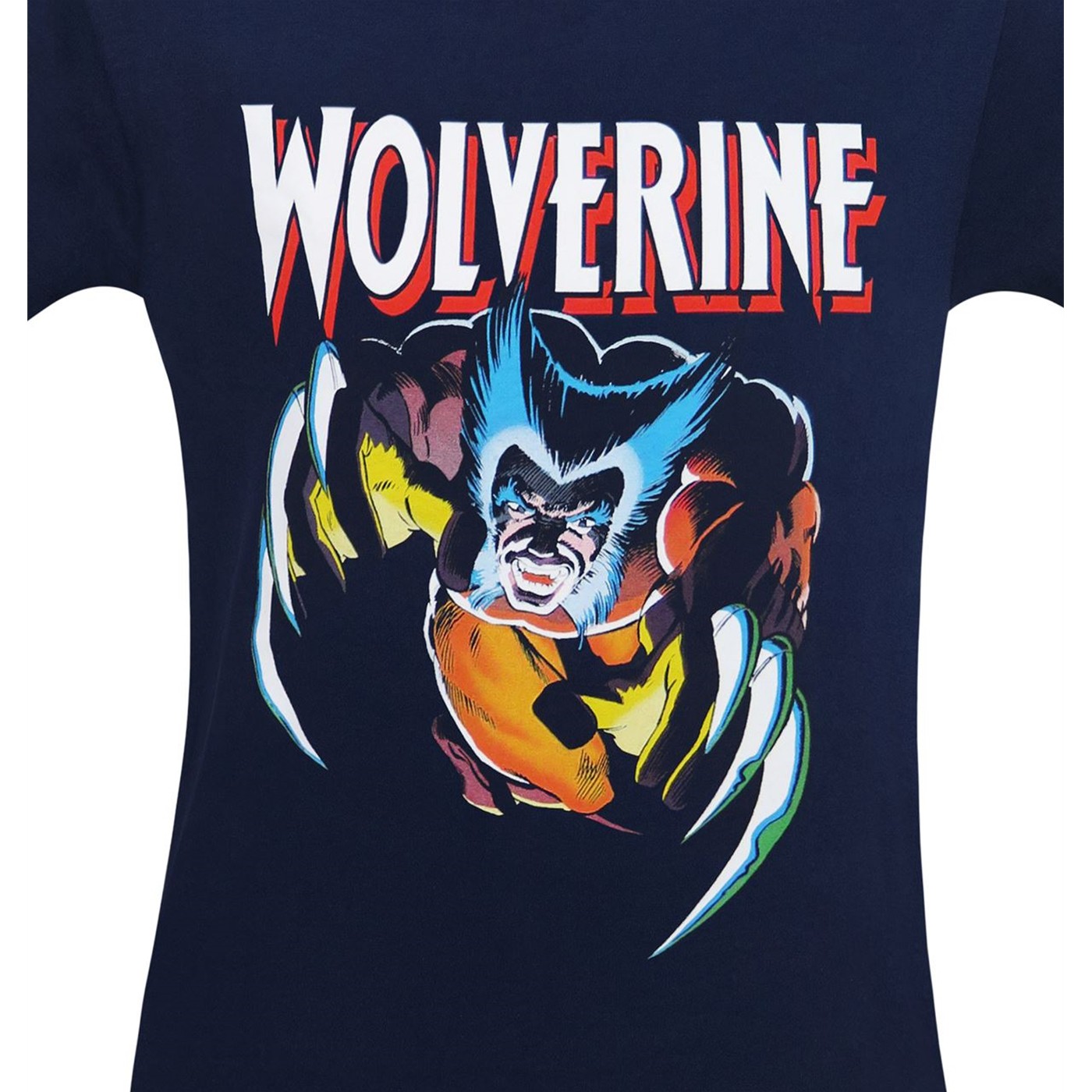 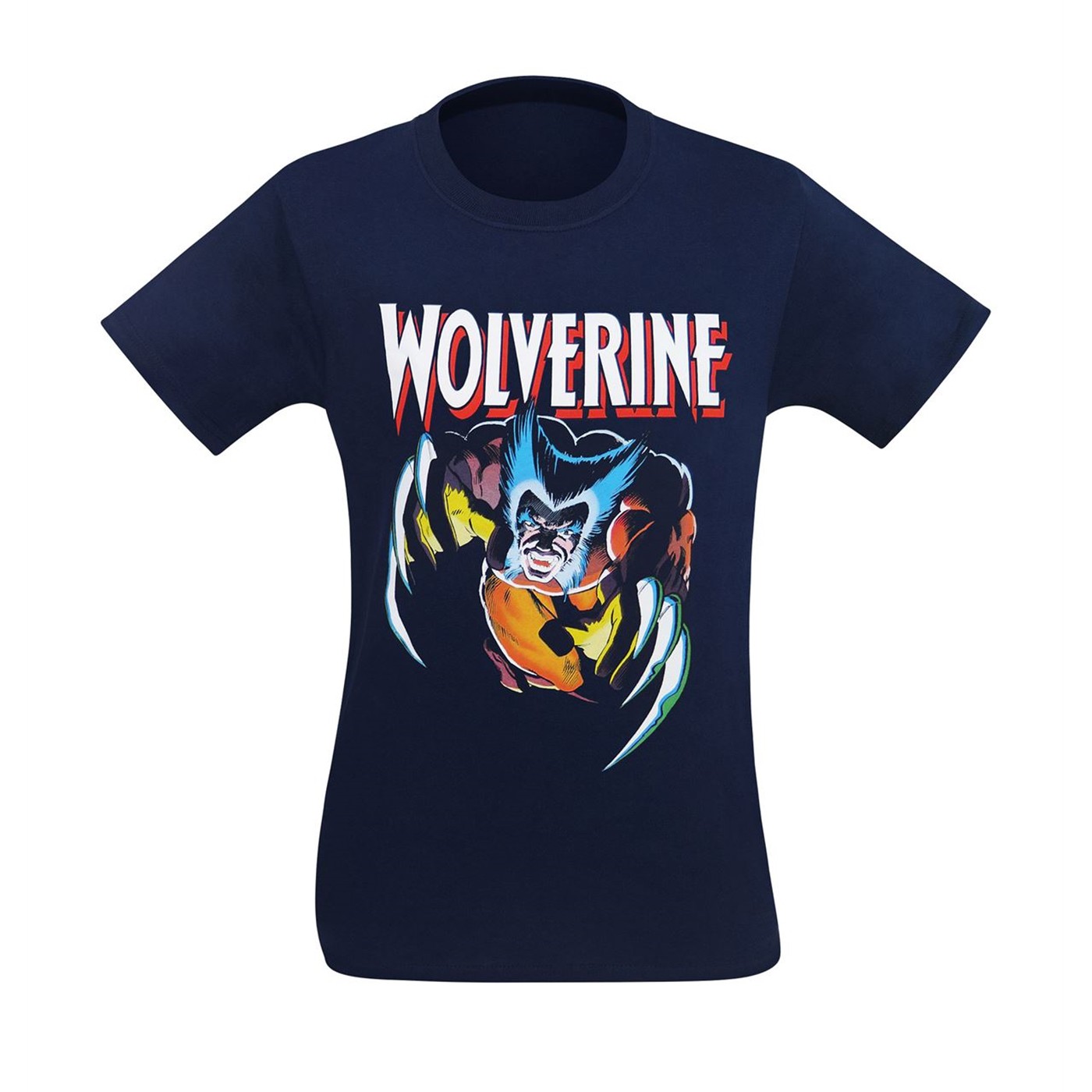 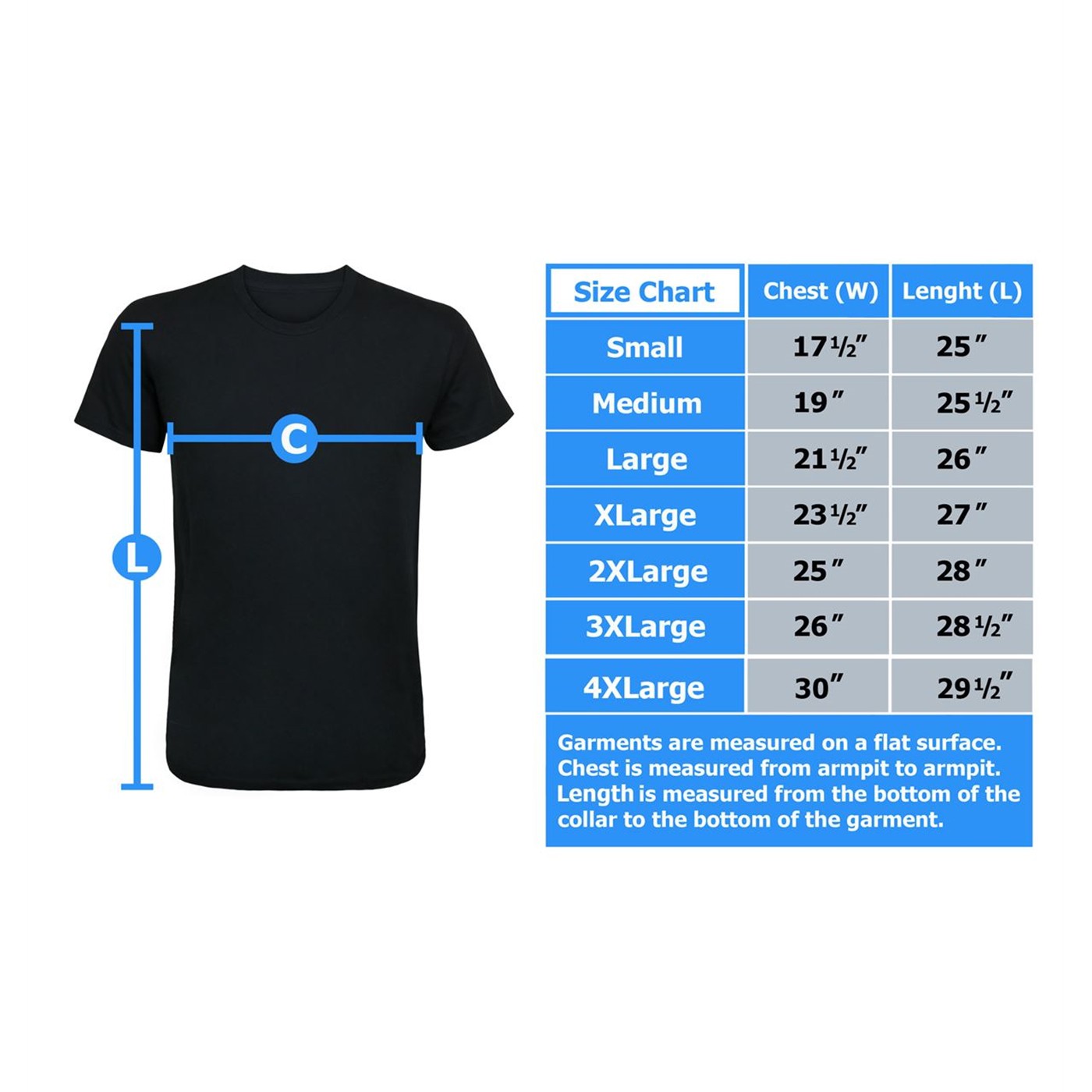 If you love an honor-bound Wolverine fighting ninjas in Japan, we have a book you might enjoy.

Yes, now it's a trade paperback, but Wolverine's first major standalone adventure was released in 1985 as a four-issue miniseries.

Let's just say there were a lot of ninjas, a giant bear, and a very happy ending.

Made from 100% cotton, our Wolverine Attack Frank Miller Men's T-Shirt features the cover image to issue #2 (of four). Who's it rendered by? Frank Miller.

Who's Frank Miller? What are you, daft?? The Dark Knight Returns? Sin City? Daredevil? Hello??

Anyway, this Wolverine t-shirt features a classic cover from a classic story that forever colored the rich and always redemptive history of Logan/Wolverine/James Howlett.

I'm a big fan of Wolverine and now a fan of this shirt lol.

This shirt is fantastic.