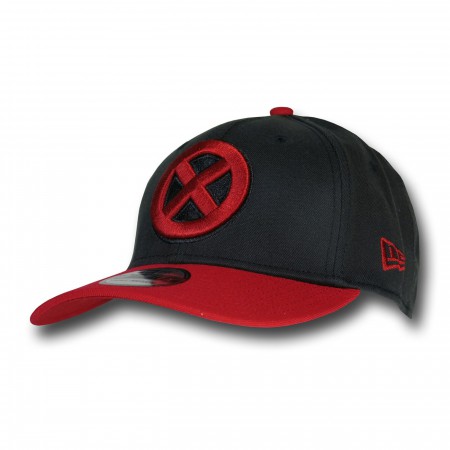 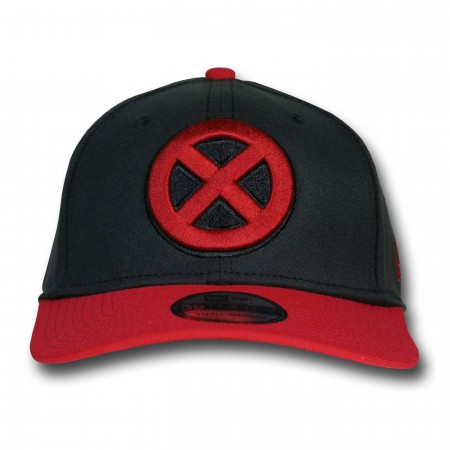 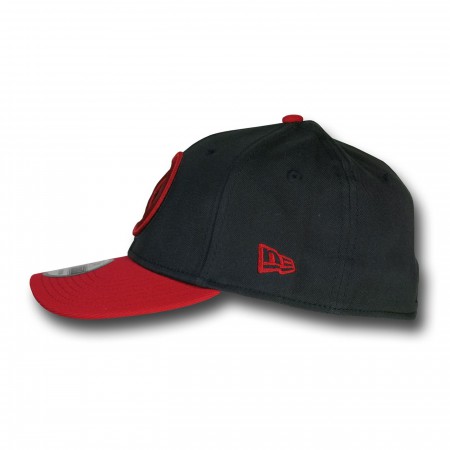 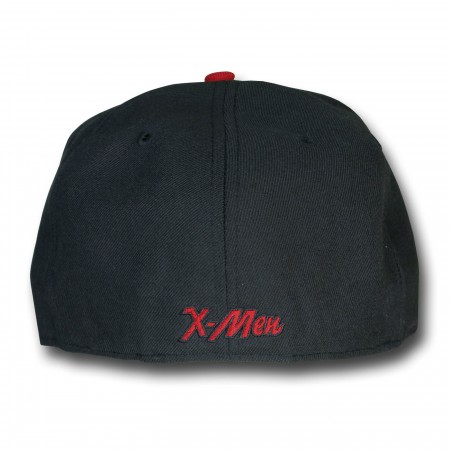 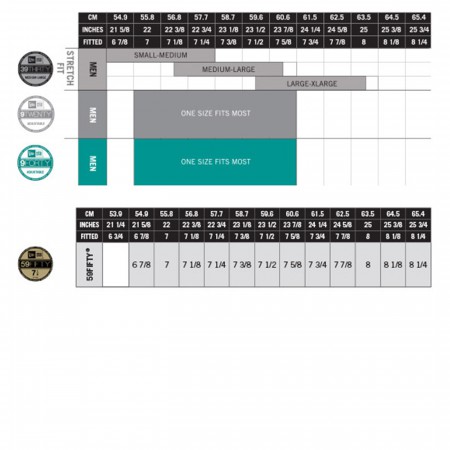 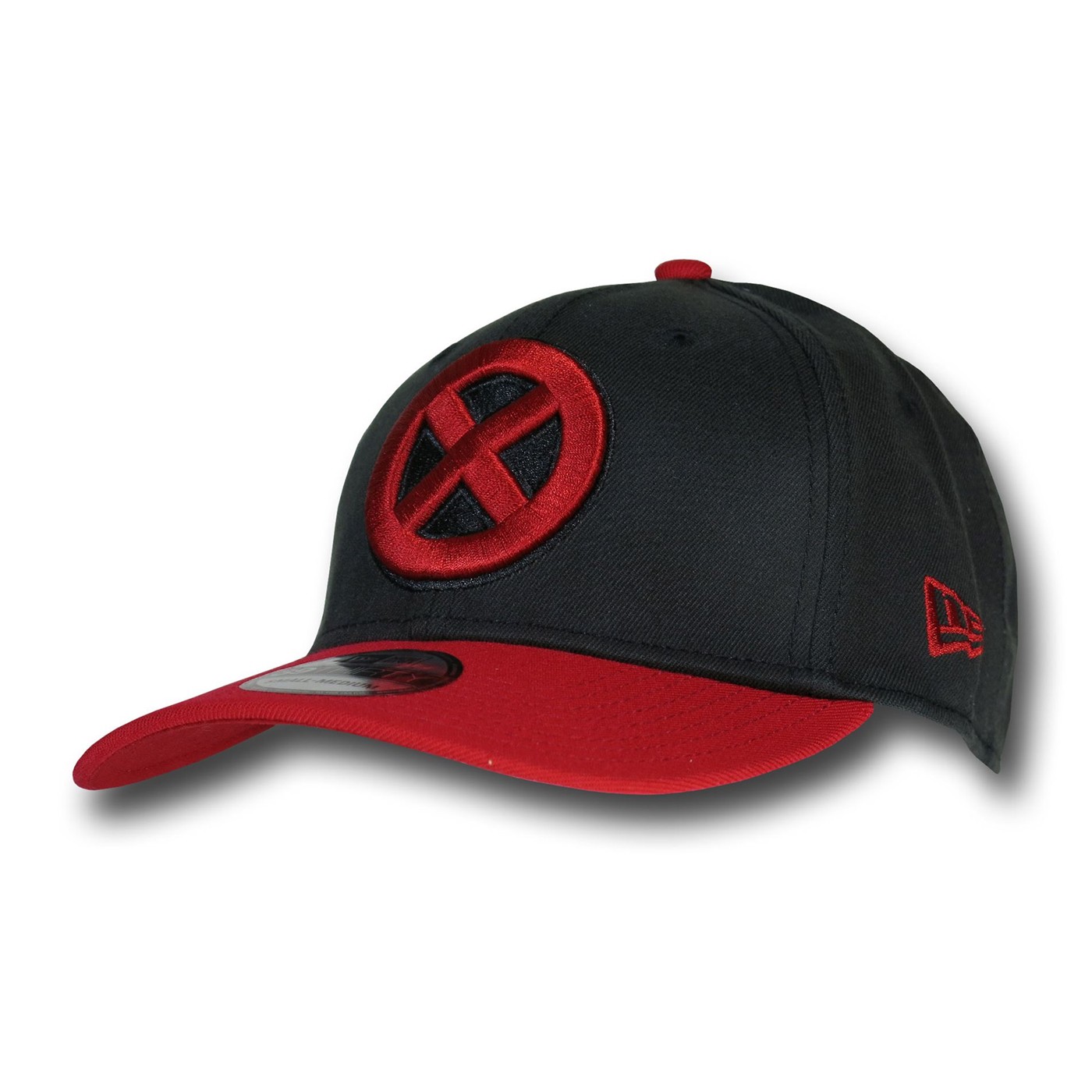 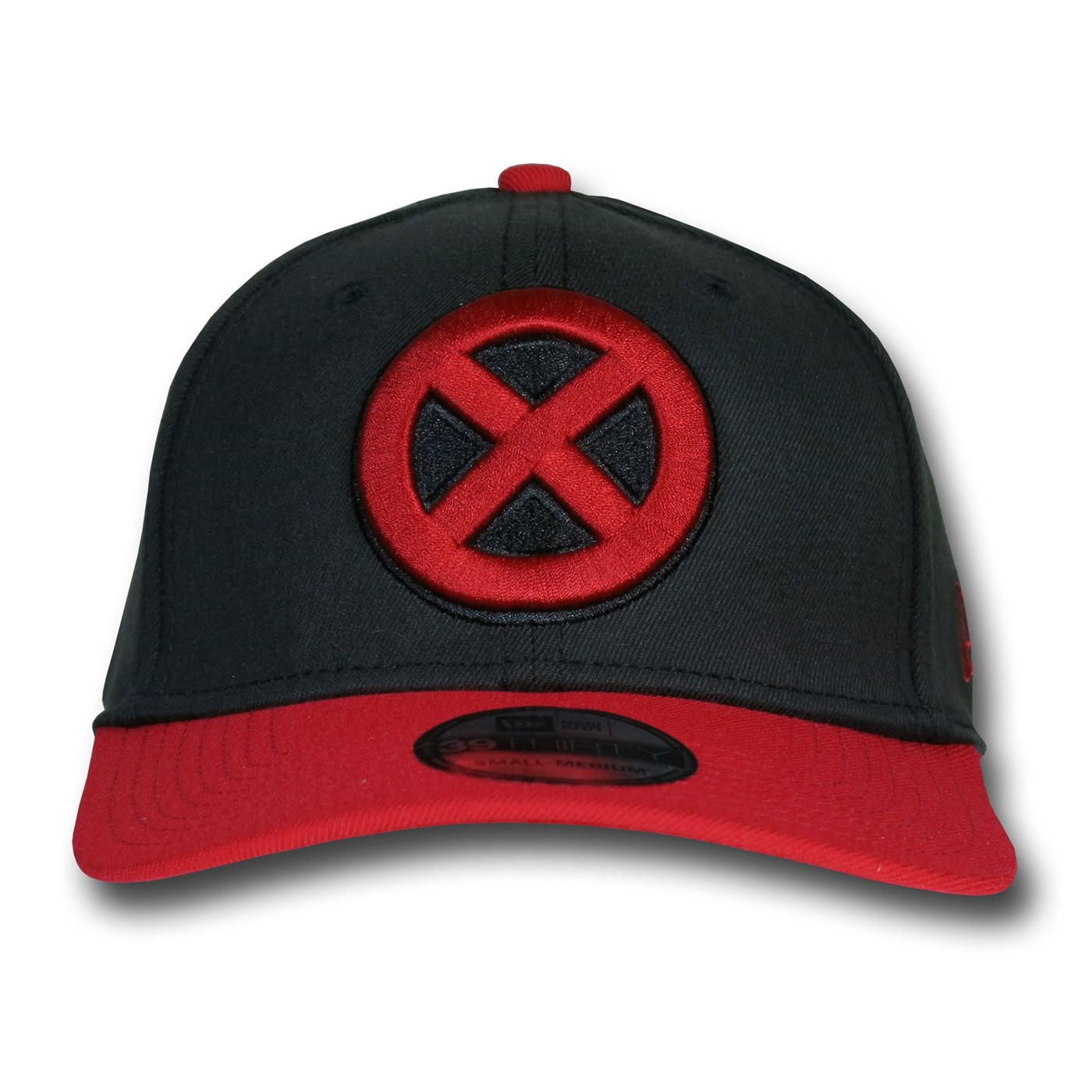 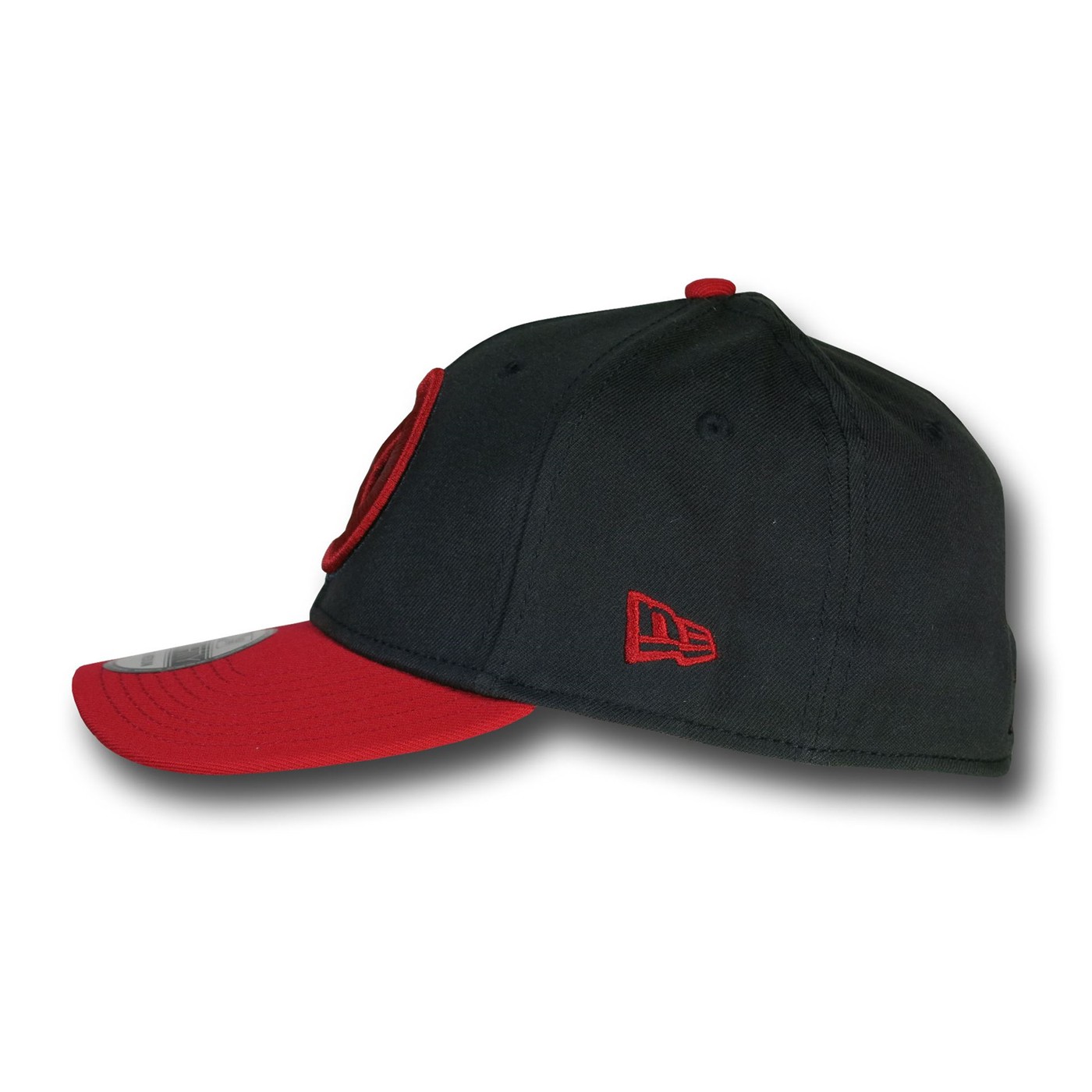 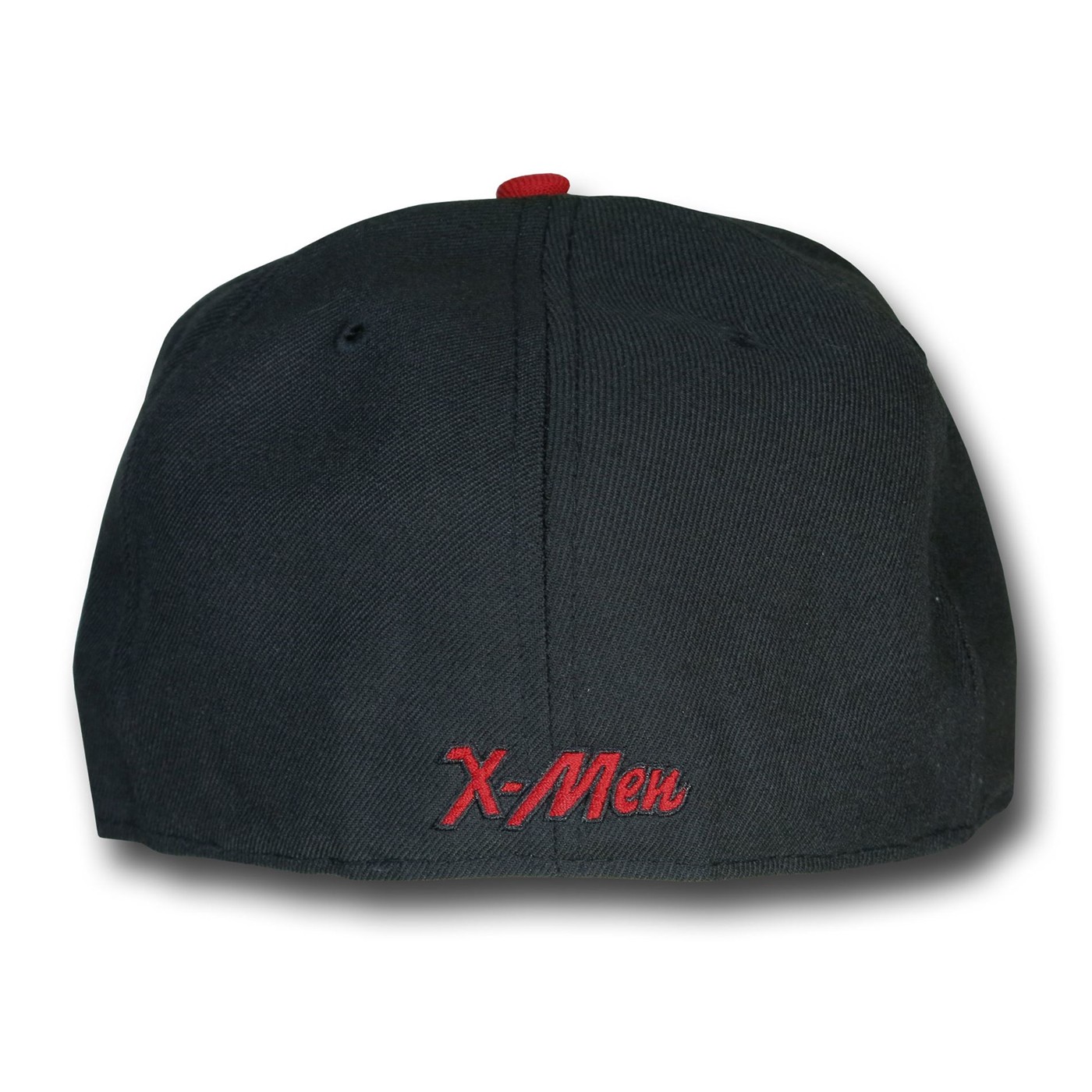 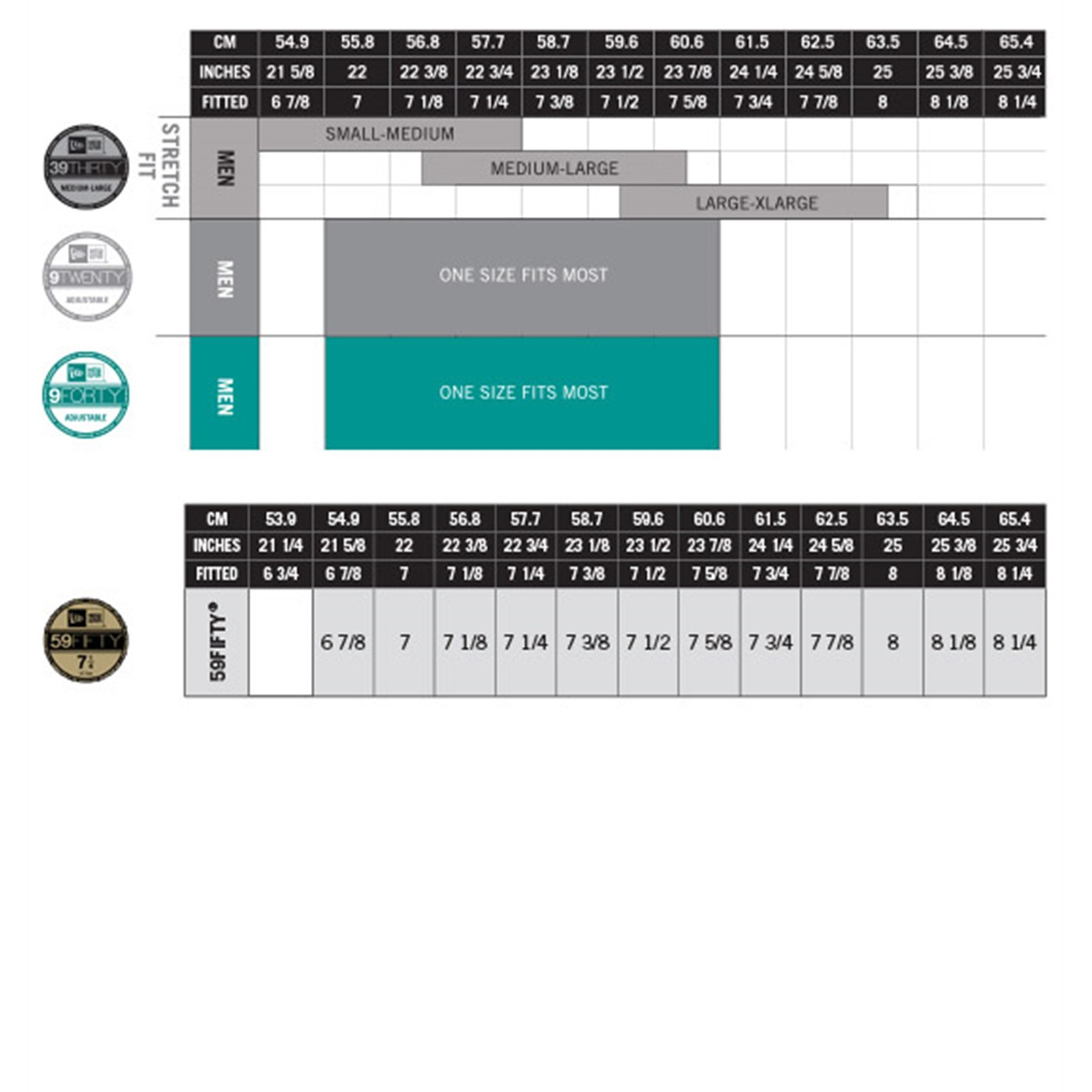 You may not have the X-Gene but you can get pretty close with the 97% acrylic 3% spandex X-Men Symbol Red Bill Black 39Thirty Cap from New Era! It won't grant you super powers but that is actually pretty cool if you think about it. You don't need to worry about Sentinels or Tyrion from Game of Thrones, or Liev Schrieber attacking you at your place of work, or Magneto trying to recruit you to some crazy brotherhood! See? Not so bad! The X-Men Symbol Red Bill Black 39Thirty Cap has a red bill, black body, a red X-Men logo on the back, and a red raised X-Men symbol on the front making this the next best thing! Hooray!

Talk about a perfect fit. Truly happy with this hat!

was disappointed at first, because the size was just slightly too big. and there isn't an adjustment on it. so i washed it once and now it fits perfectly.