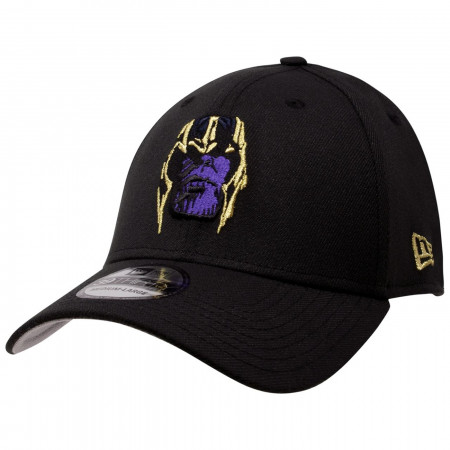 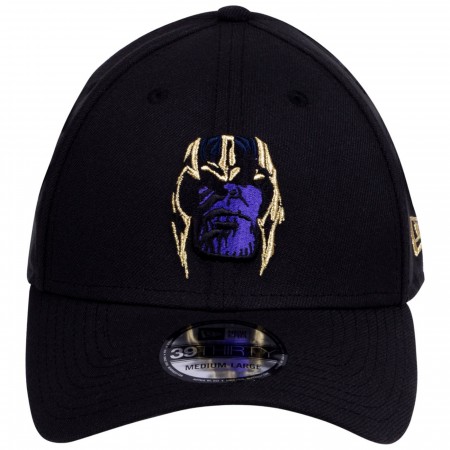 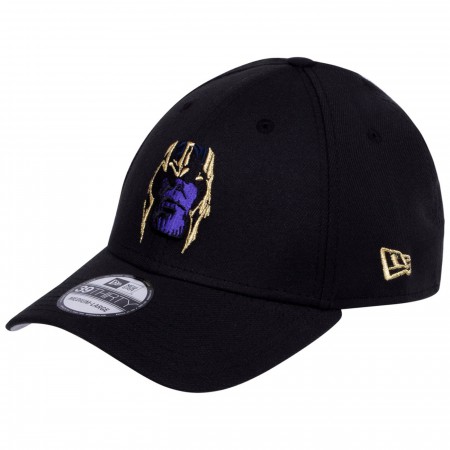 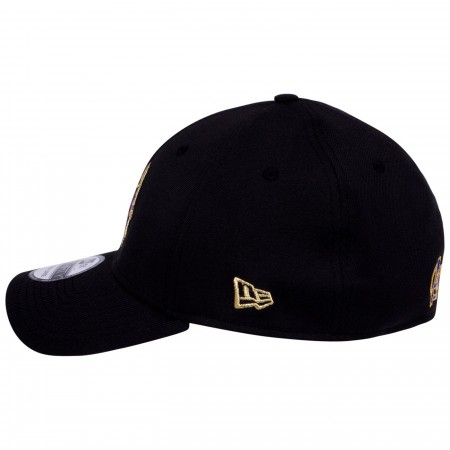 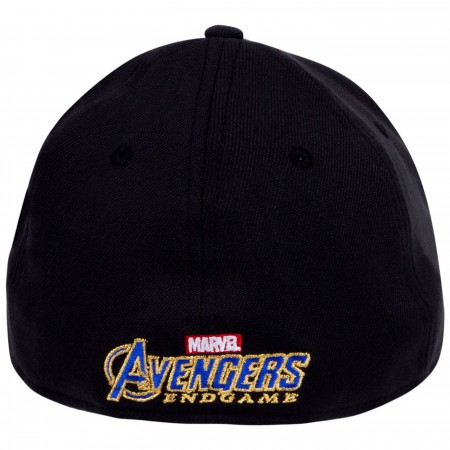 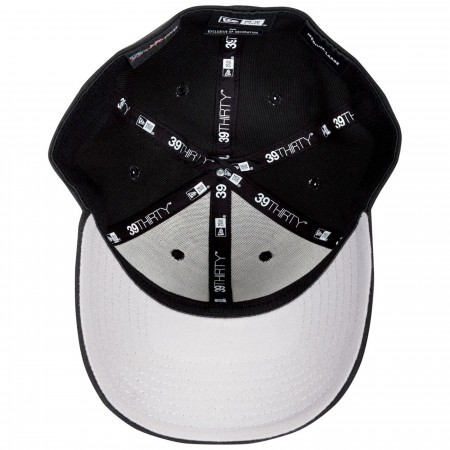 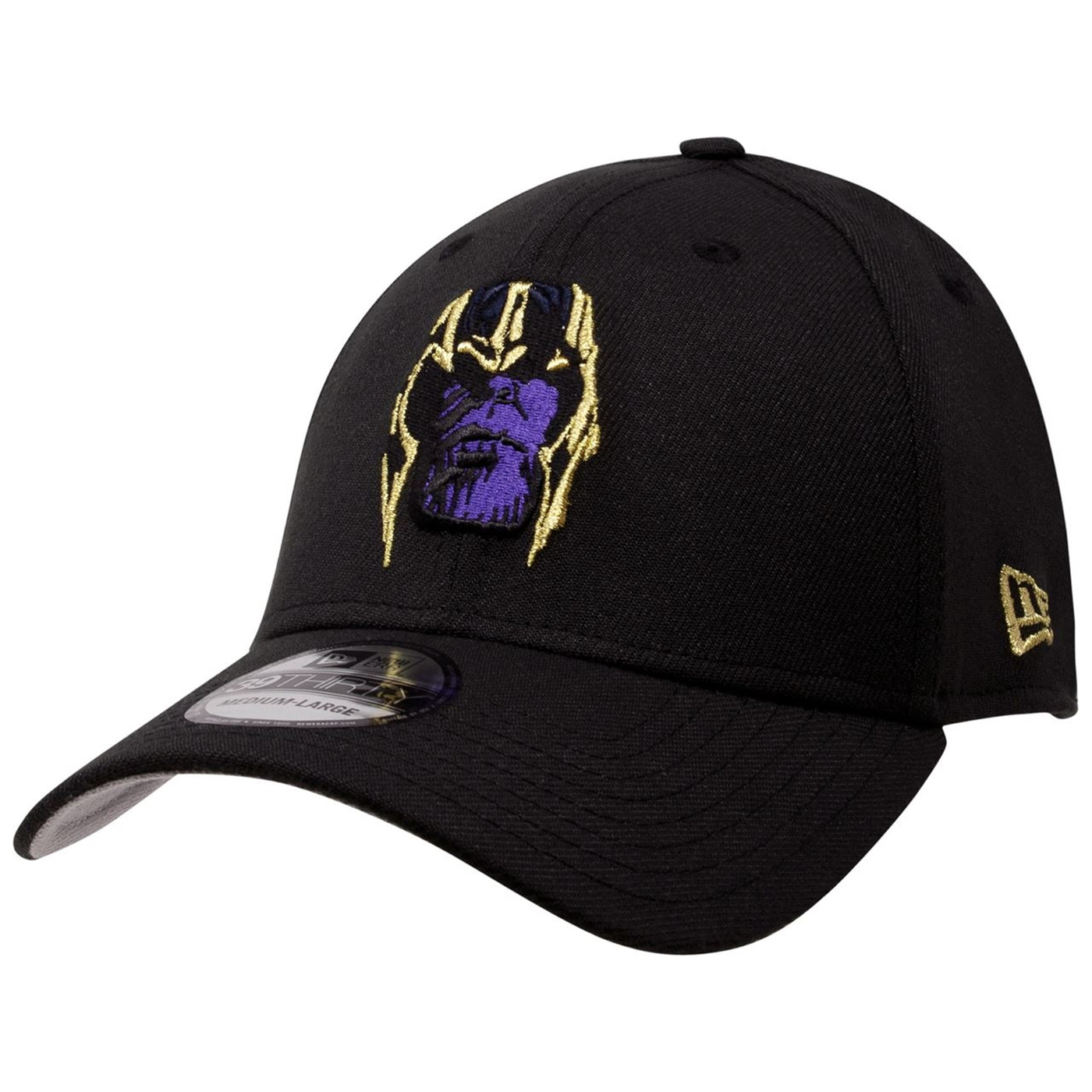 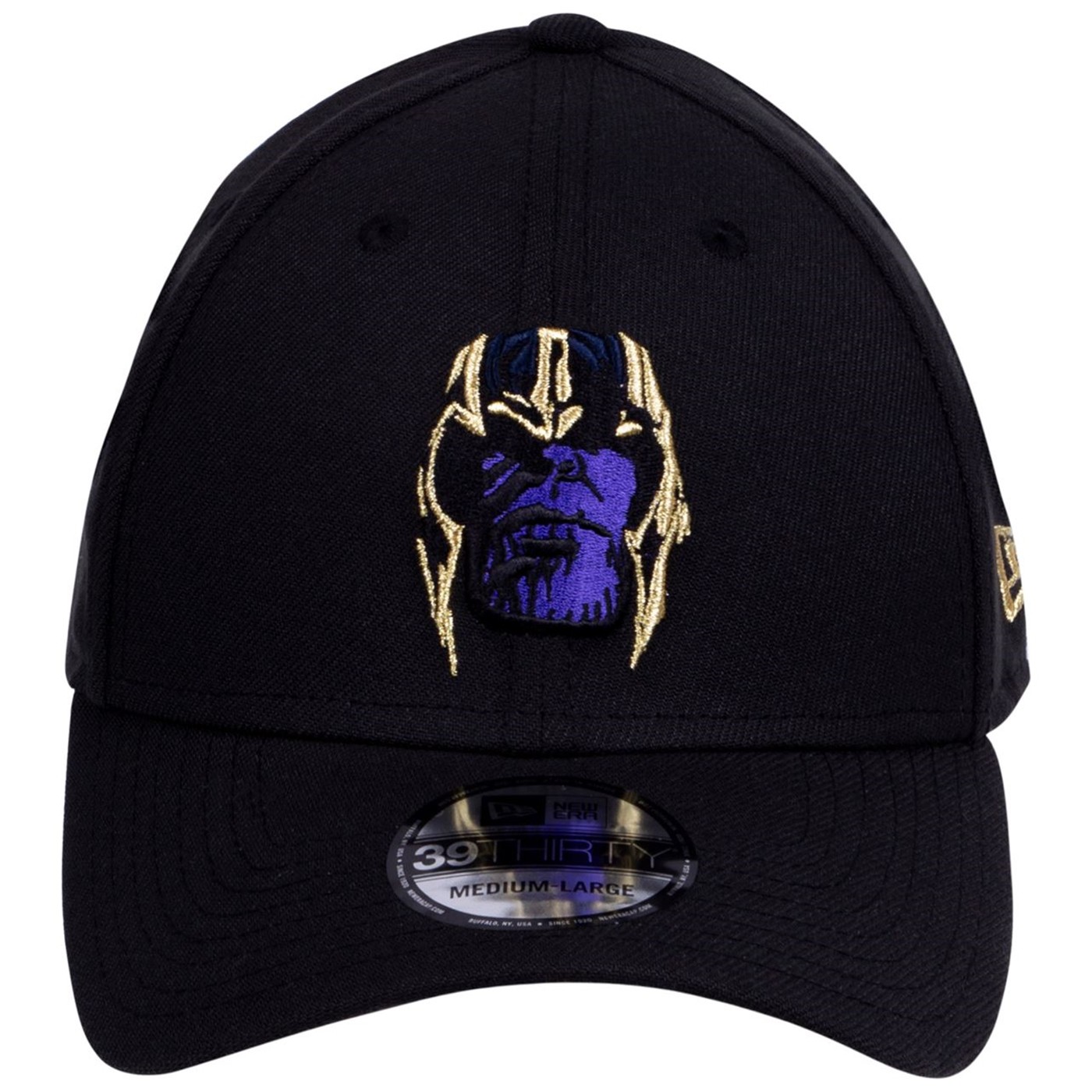 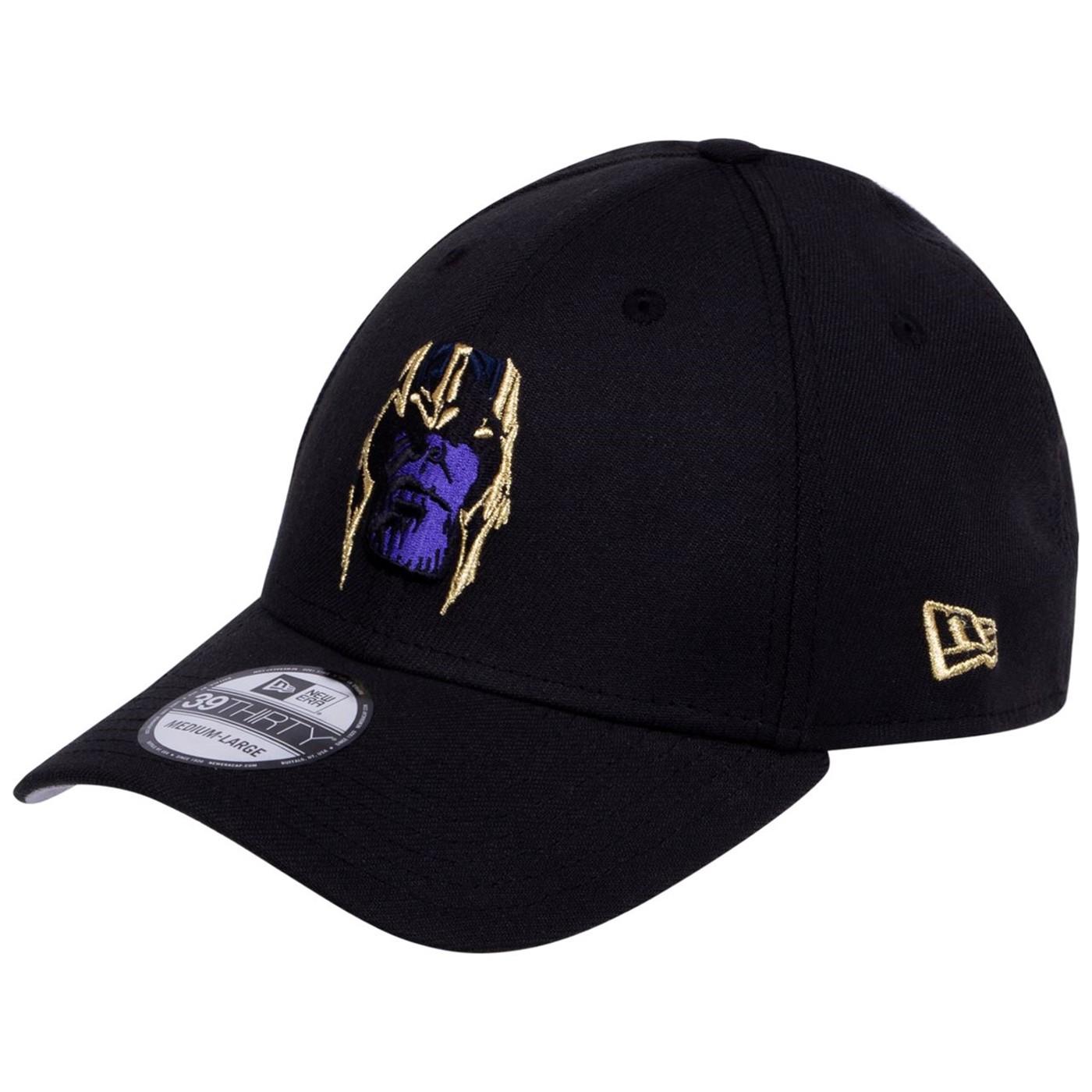 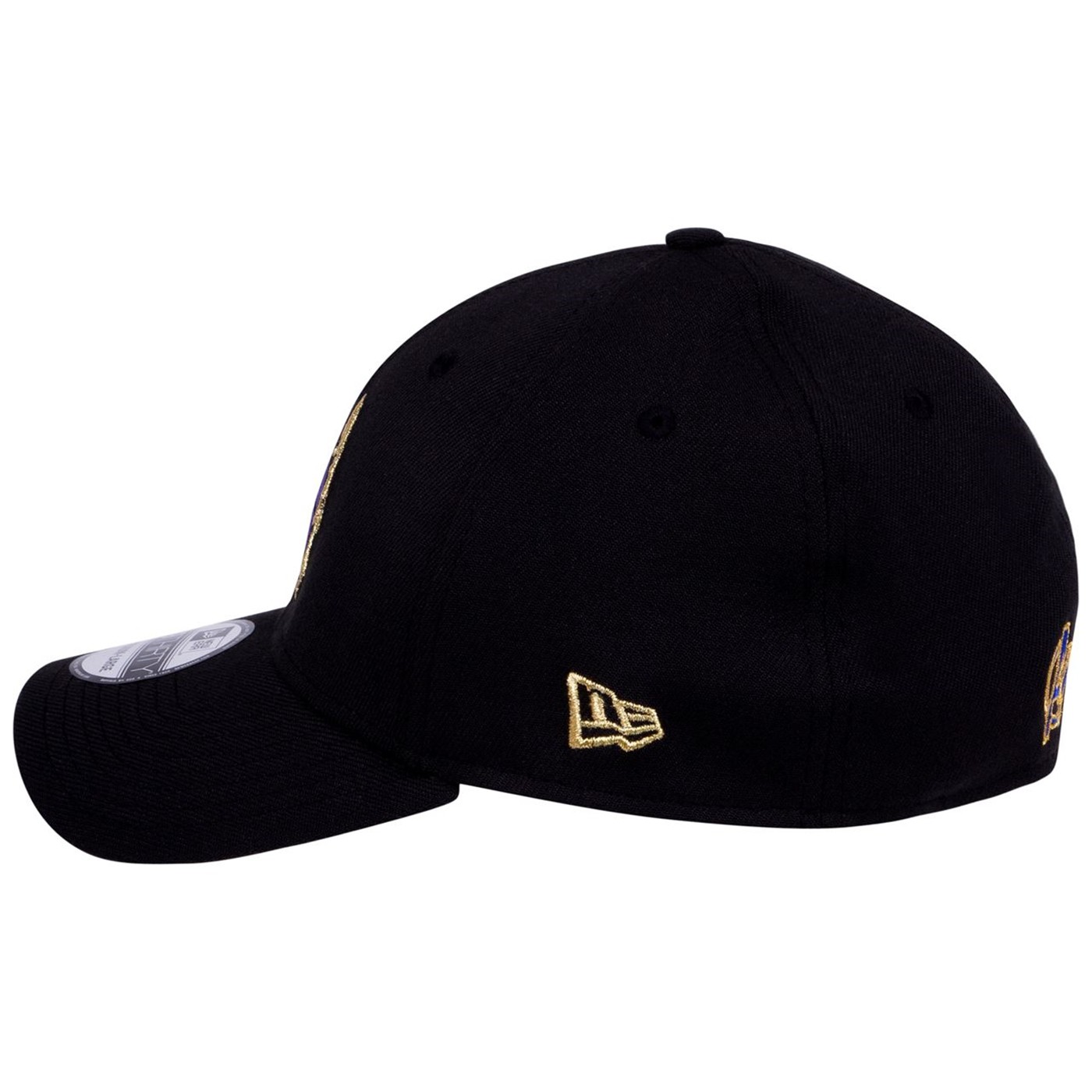 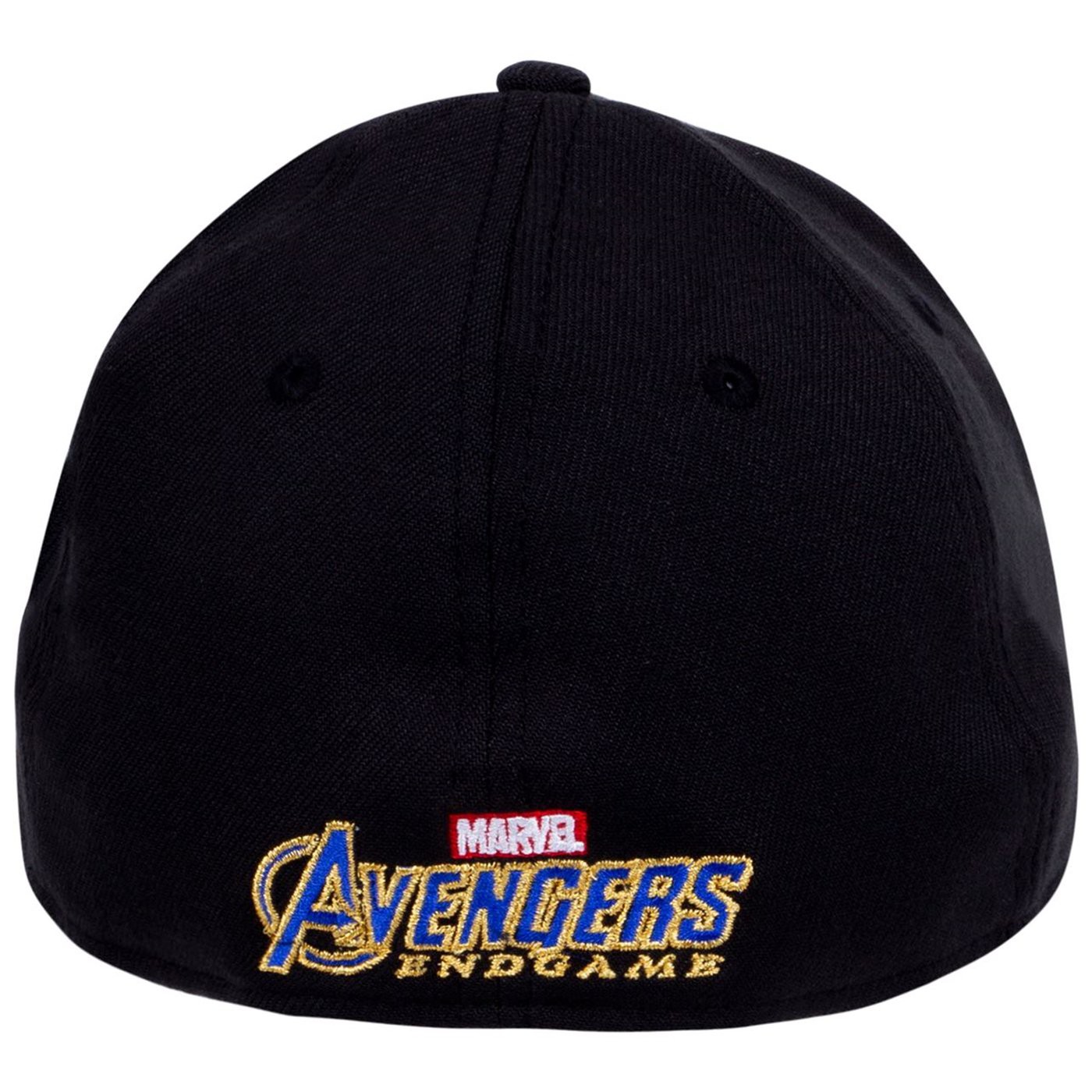 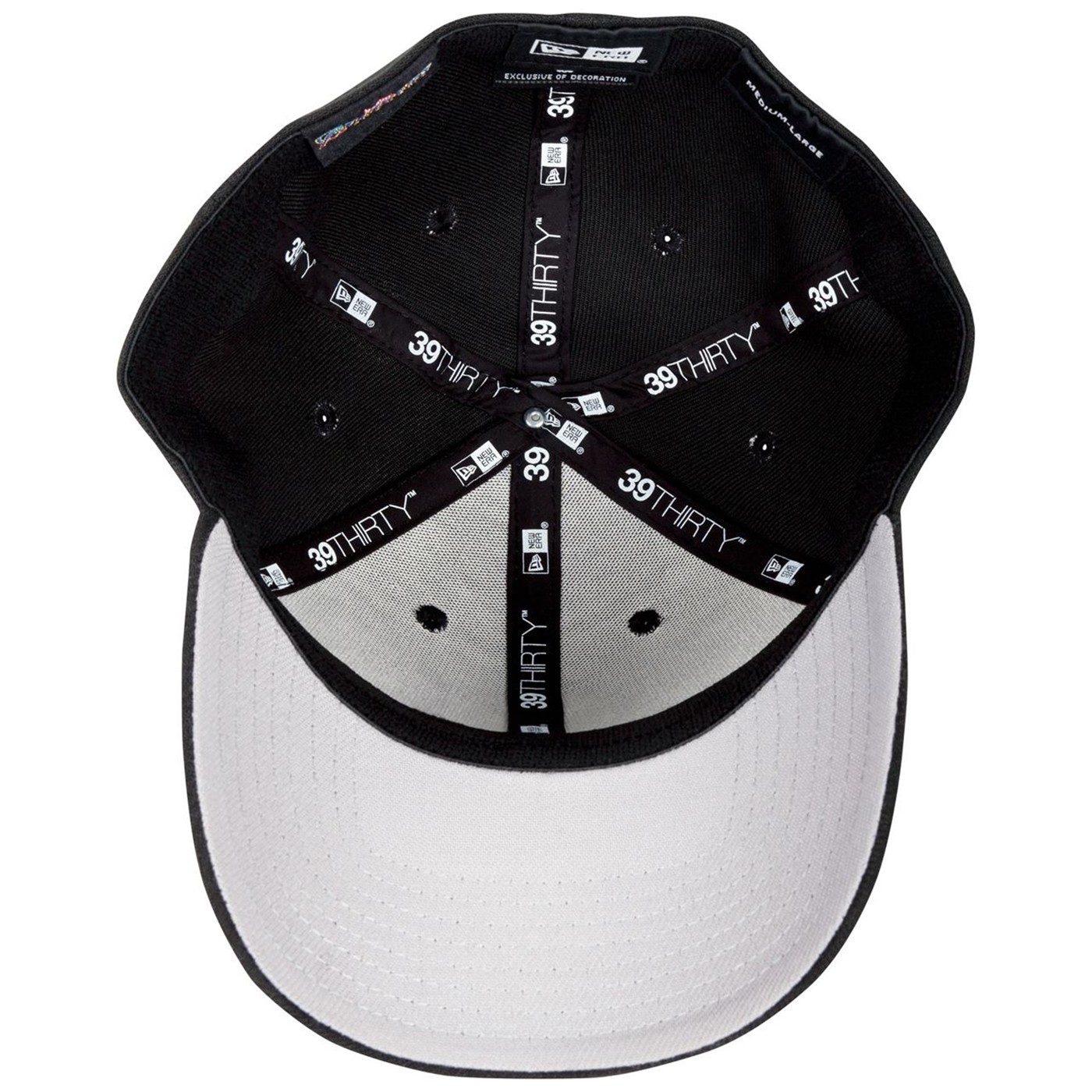 If there’s anything we learned from Infinity War, it’s that Thanos is not to be messed with. And now that he has the Infinity Gauntlet, I’m starting to doubt that beating him is even possible at all. But that’s not really an issue since you’re already on Team Thanos. #Thanos did nothing wrong.

Now you can show the world your love for that big purple Titan with this awesome Avengers Endgame Movie Thanos Armored 39Thirty adjustable hat from New Era. Featuring Thanos suited up and ready for action, this badass New Era 39Thirty hat is here just in time for the final chapter of the Avengers to hit the big screen.

And all the dependable qualities of a New Era Cap: