Thanos is here! And this is, like, the worst time ever considering several Avengers are seriously feuding right now. Yep, Captain America is considerably disgruntled, and Tony Stark remains a little too sure of himself. Thankfully (and unfortunately), Thanos' destructive quest for the reality-warping Infinity Stones -- his self-proclaimed 'Infinity War' -- involves several stops along planet Earth. Will The Avengers unite to combat an all-powerful foe -- and his 'Black Order,' and his vast armada -- before Thanos renders reality (and perhaps a few heroes) asunder? All will be revealed in Marvel Studios' epic superhero pile-on, 'Avengers: Infinity War'! 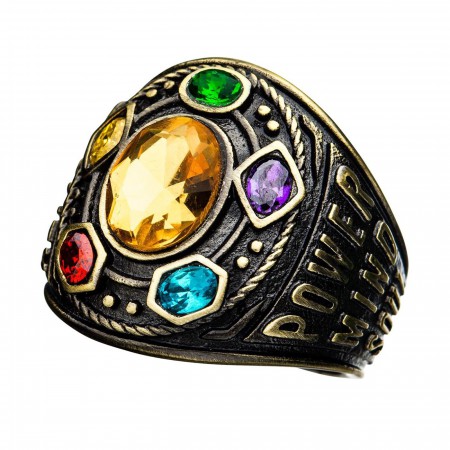 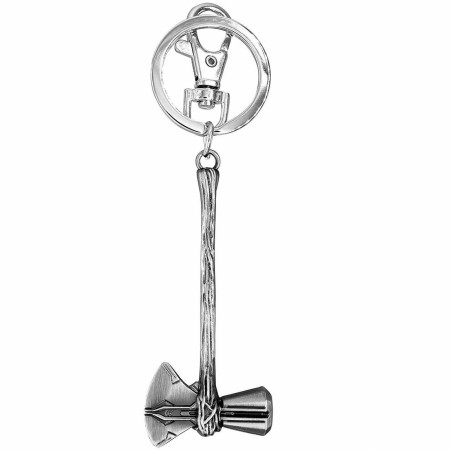 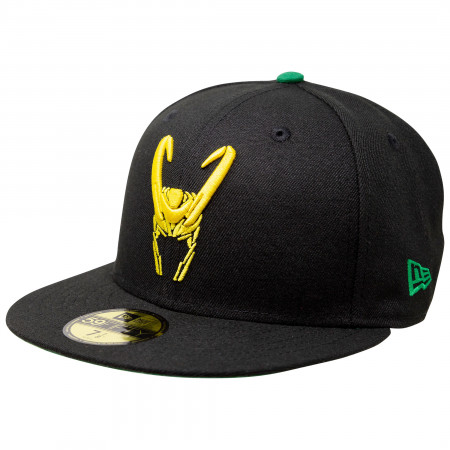 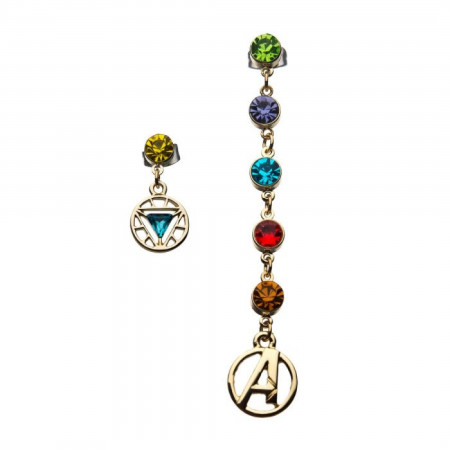 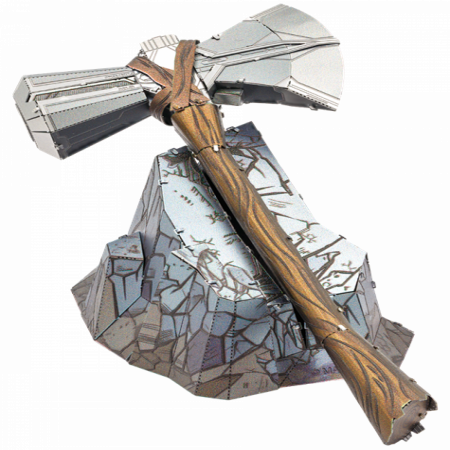 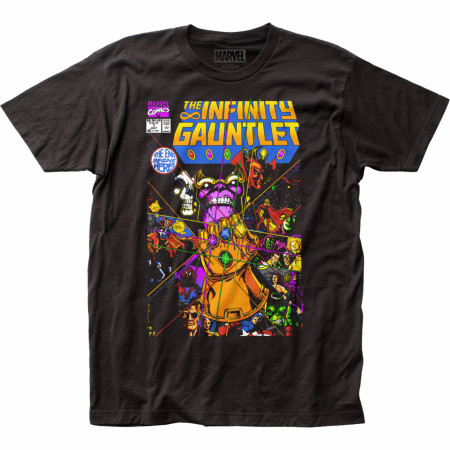 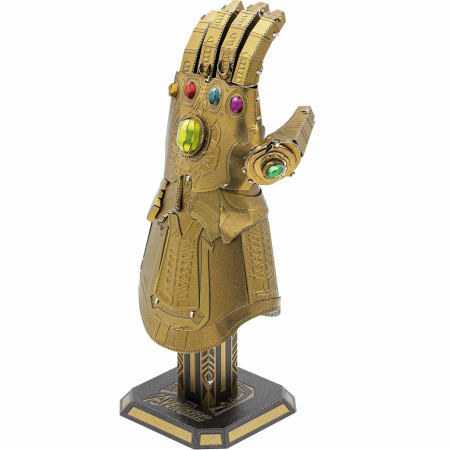 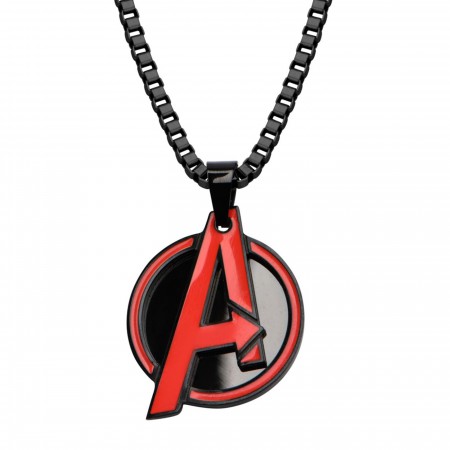 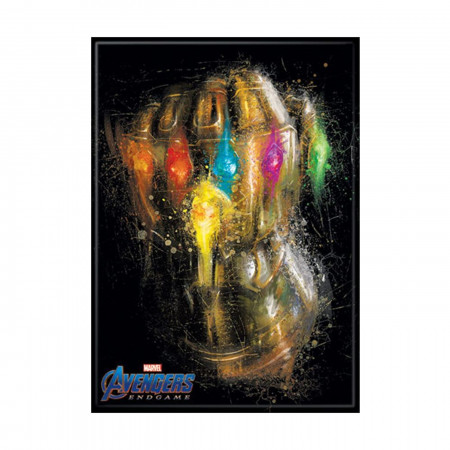 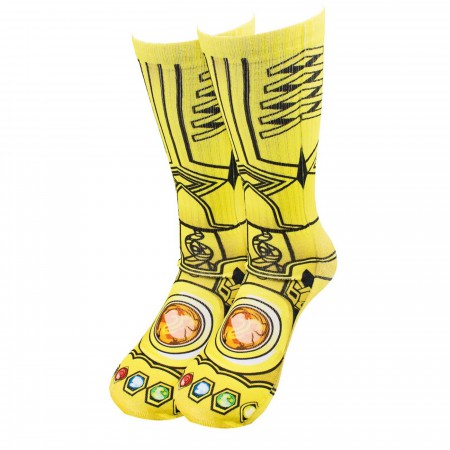 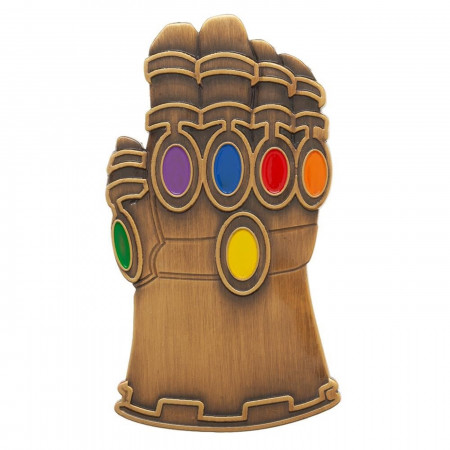 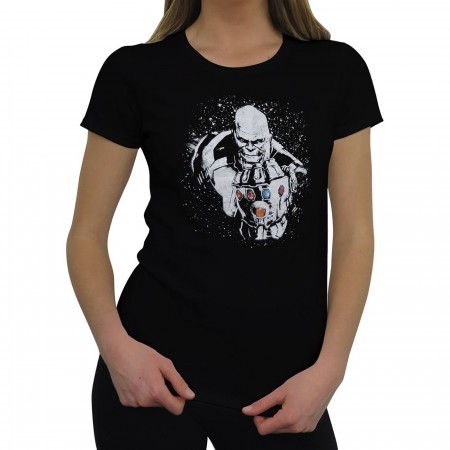 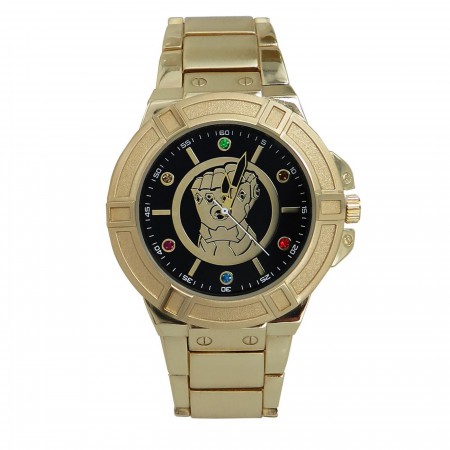 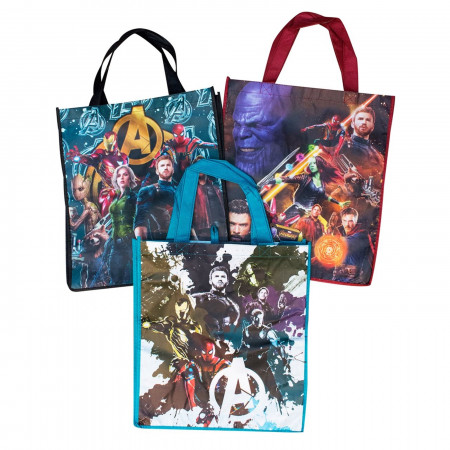 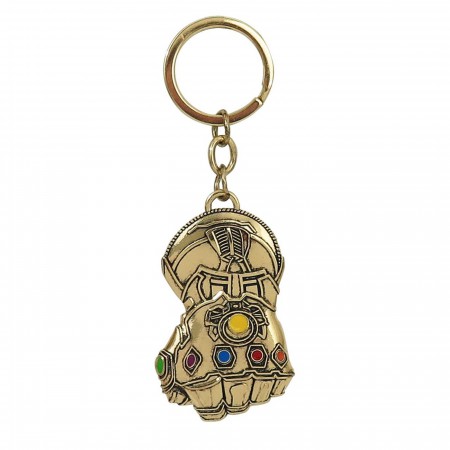 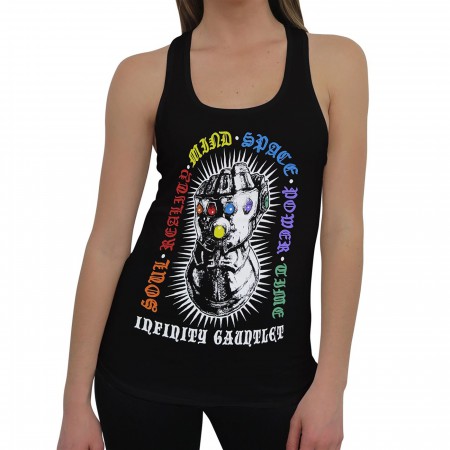 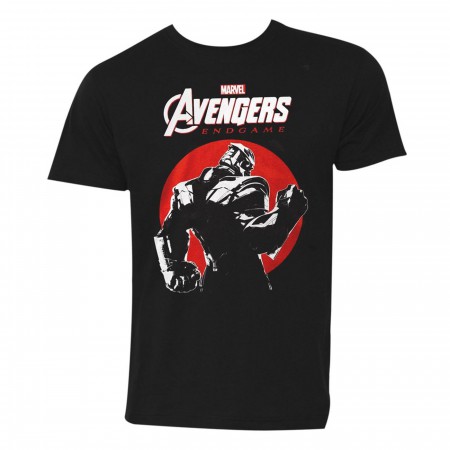 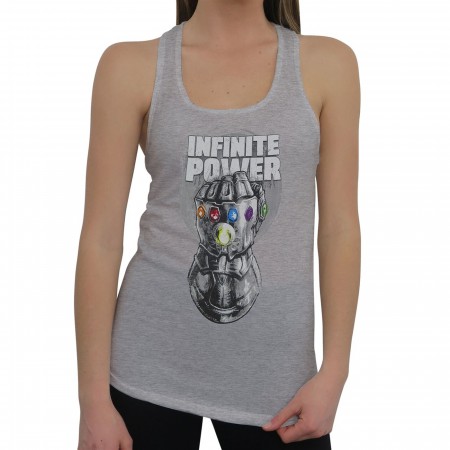 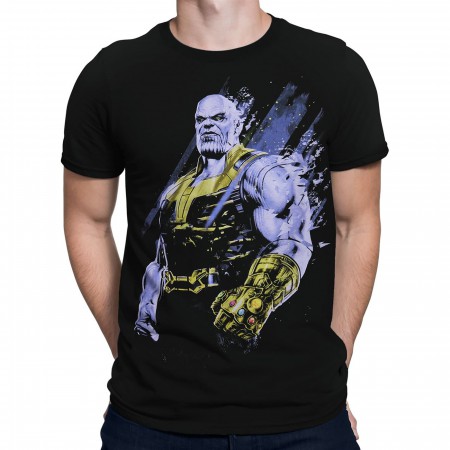 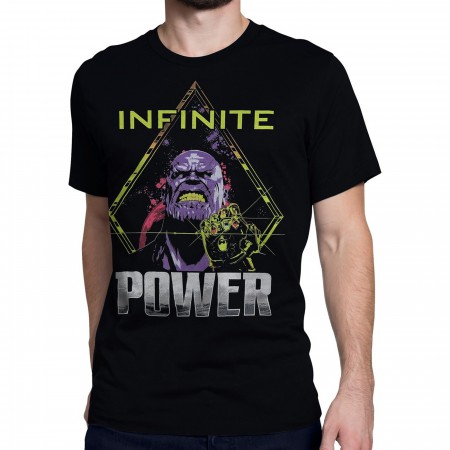 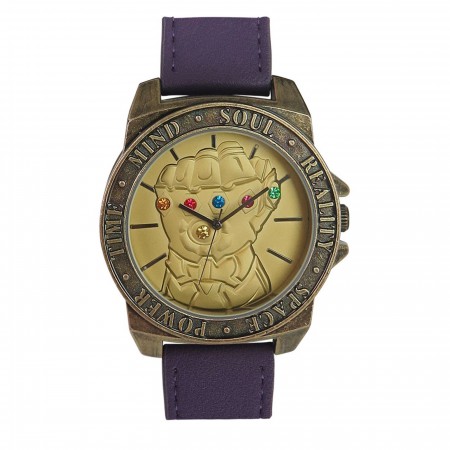 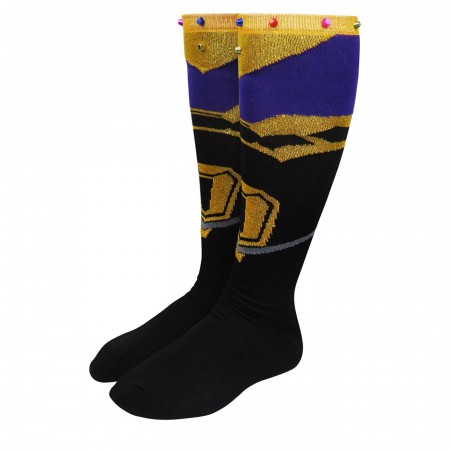 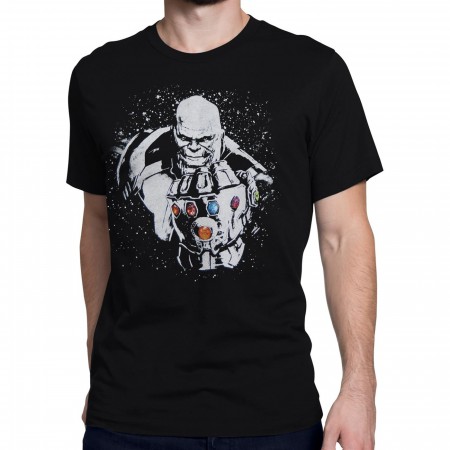 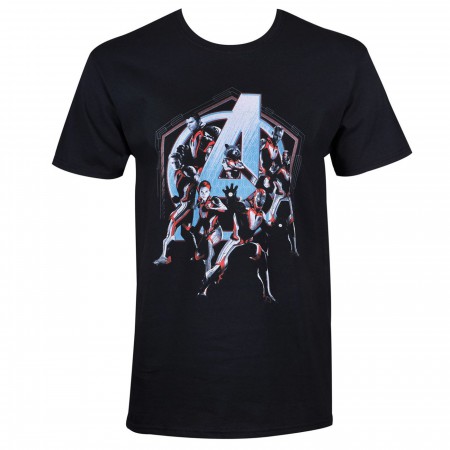 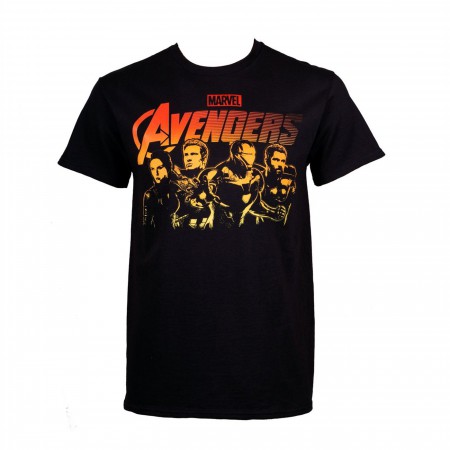 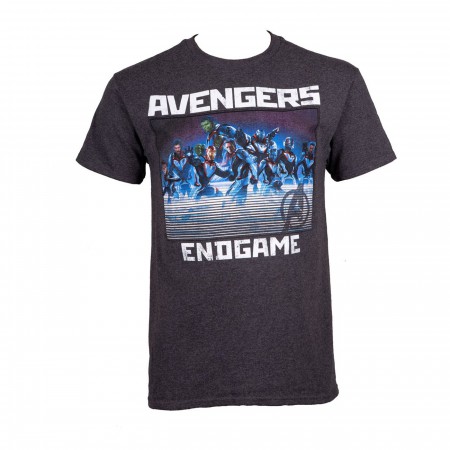 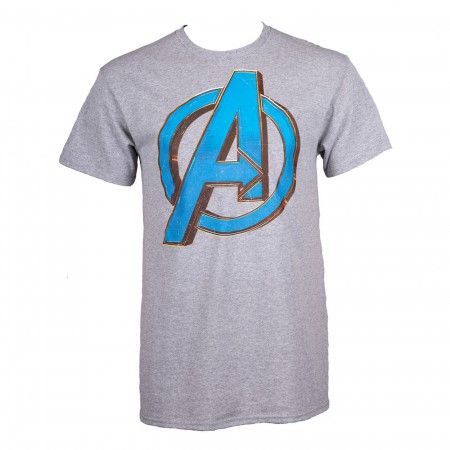 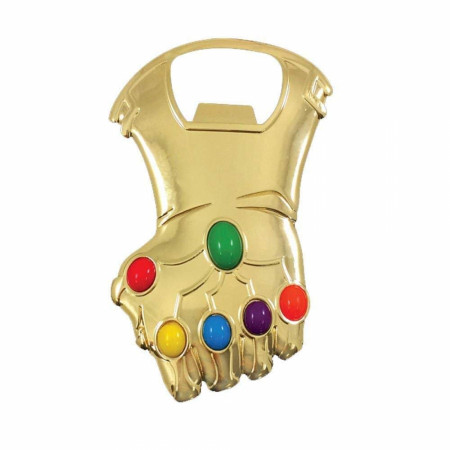 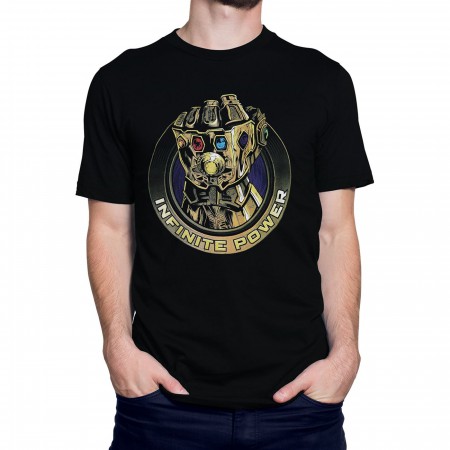 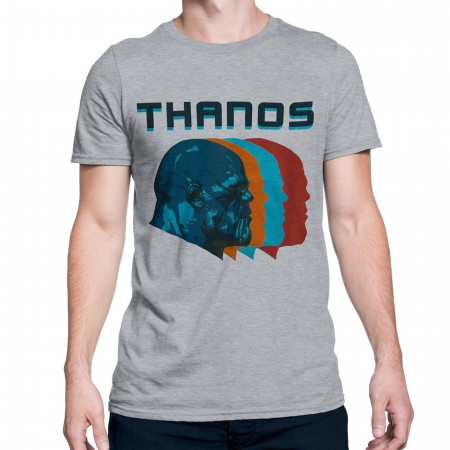