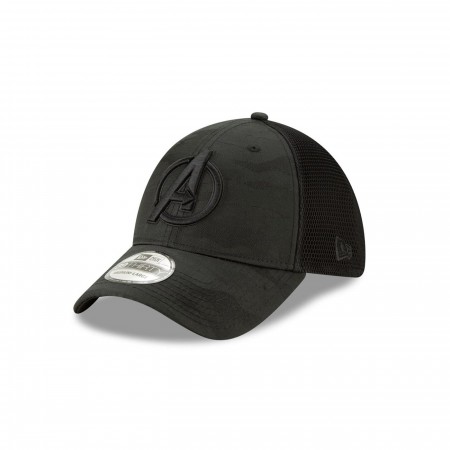 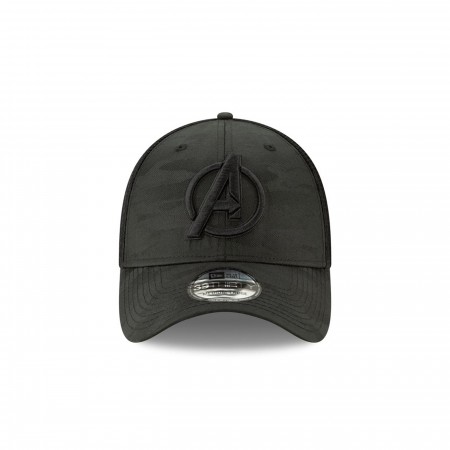 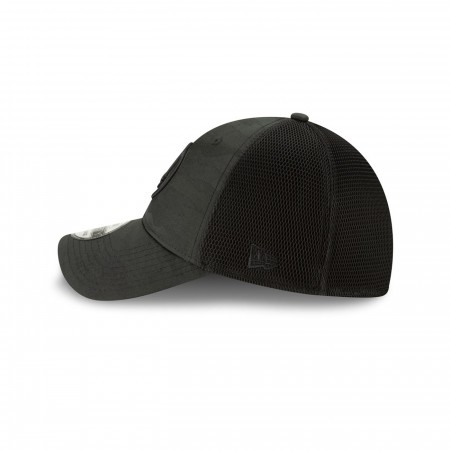 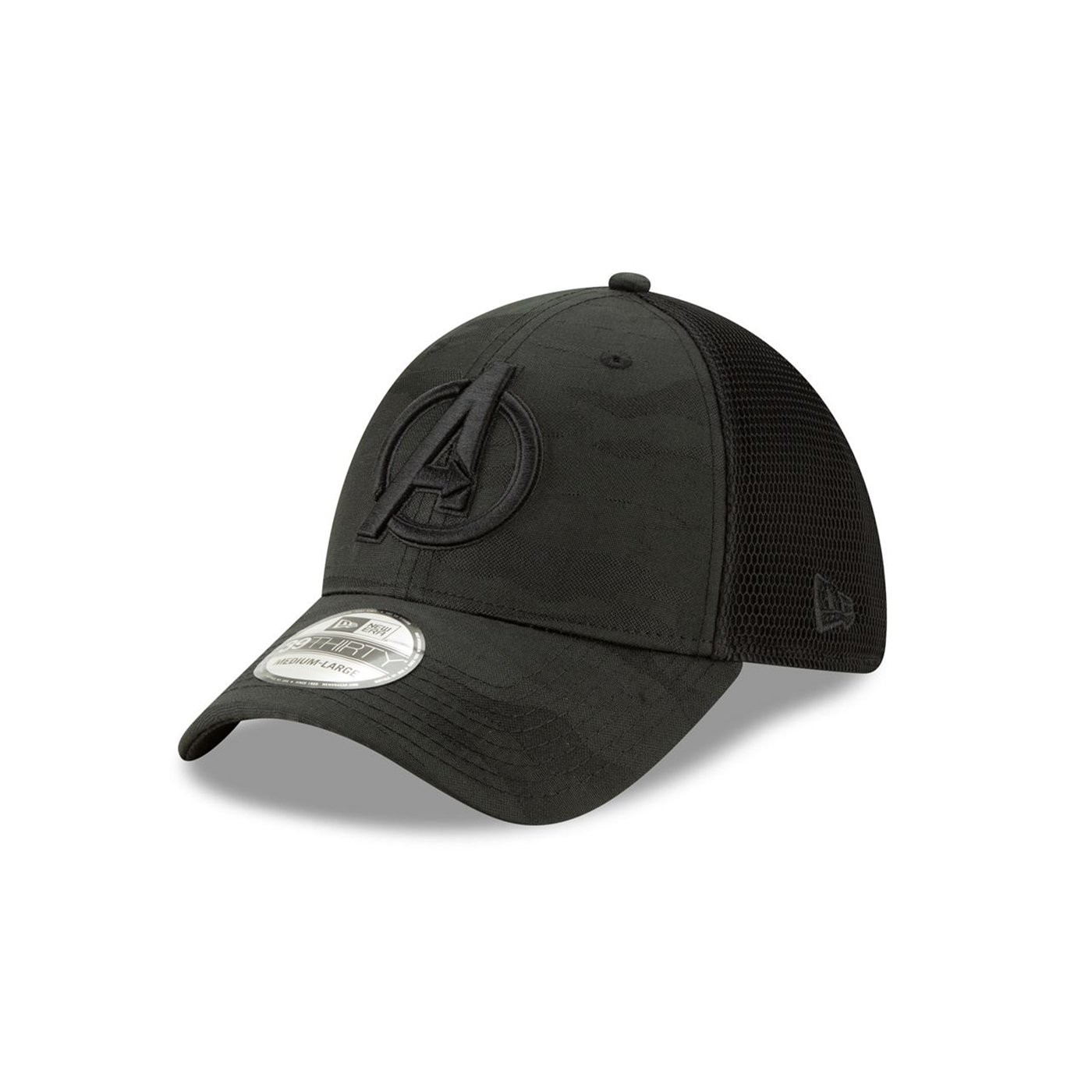 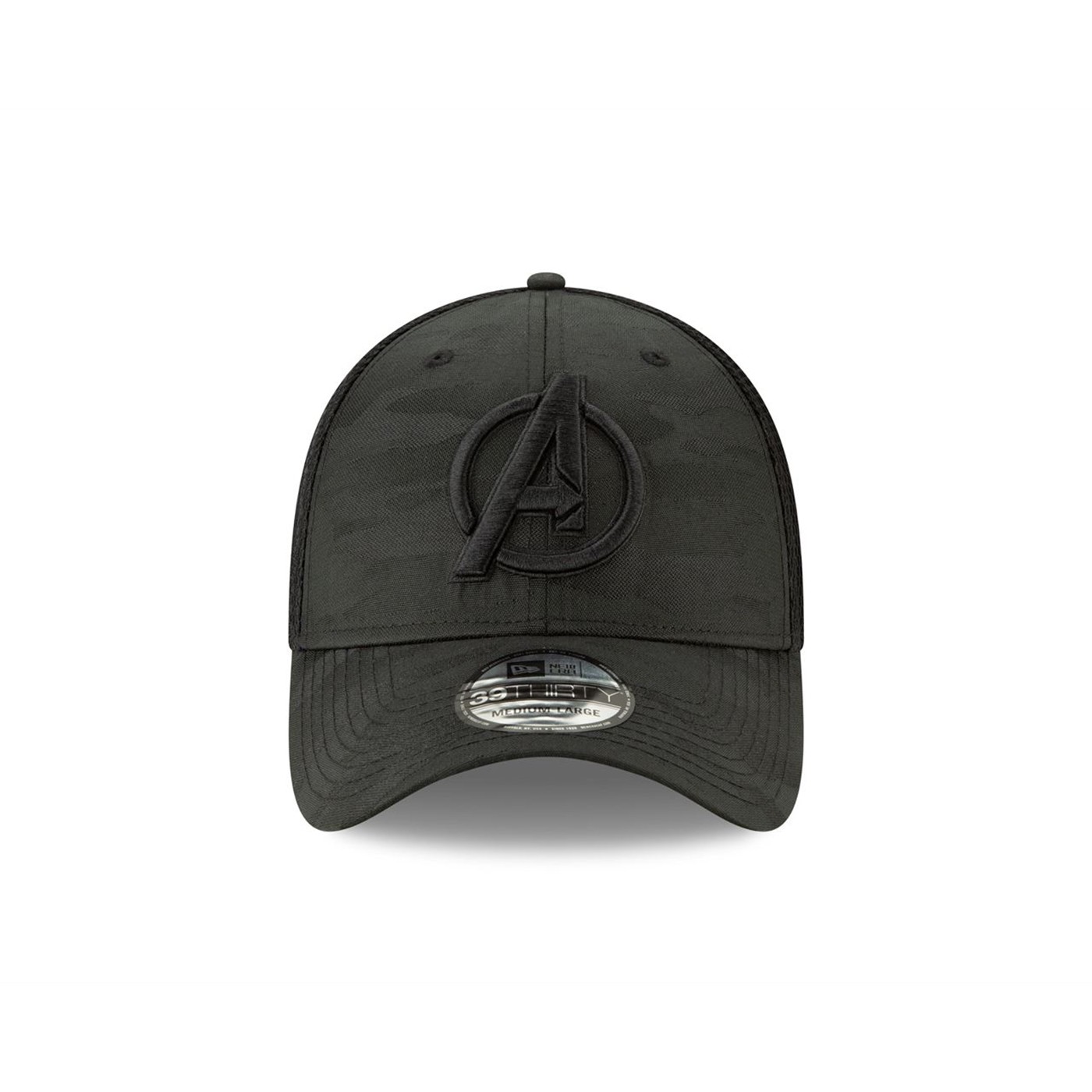 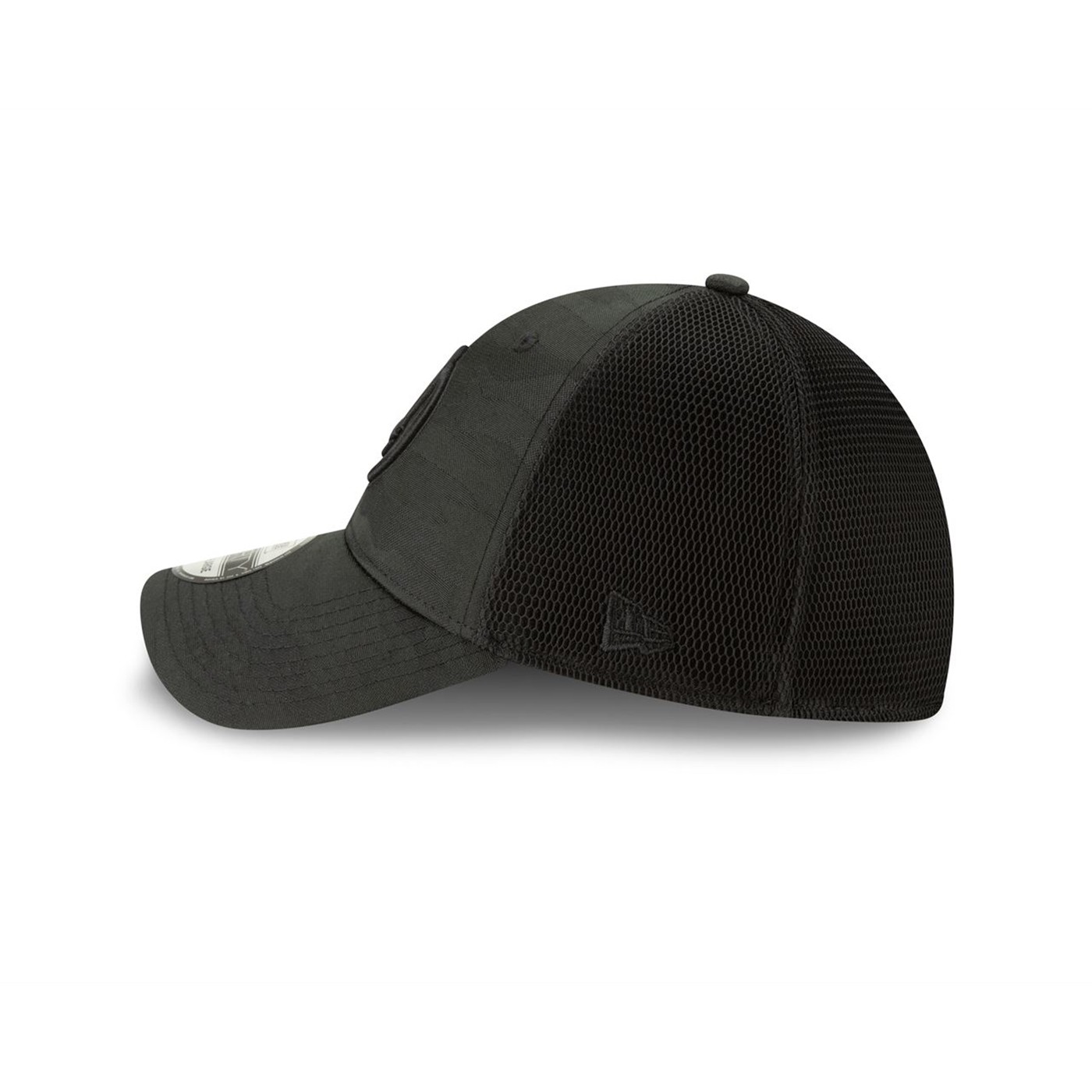 Did anyone see where I put my hat…?

Now you can get ready for the final showdown in style with this Avengers Symbol Camo 39Thirty Fitted hat from New Era. The only problem here is that nobody will actually see you wearing this awesome Avengers camouflage hat. The camo is just that strong.

So get ready for the final chapter in the Avengers saga with this awesome camo 39Thirty fitted hat from New Era and remember to never put it down. You might never find it again.