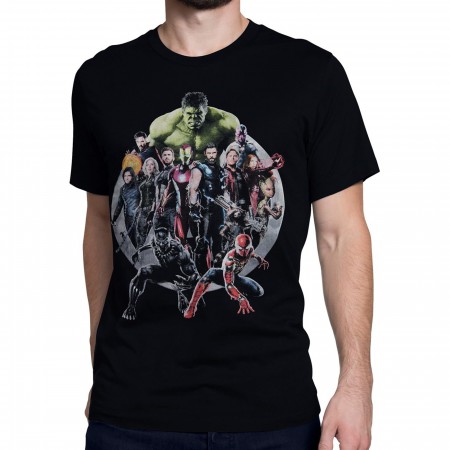 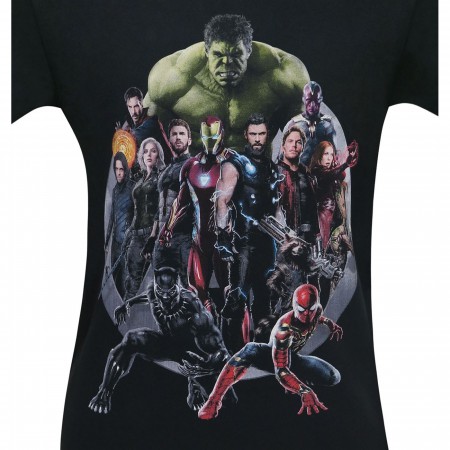 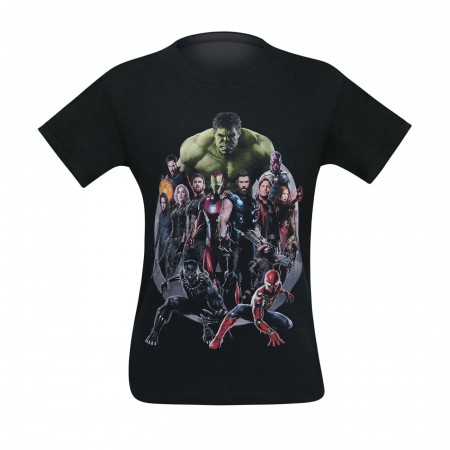 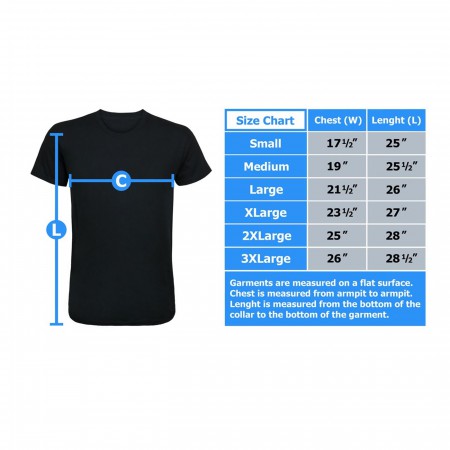 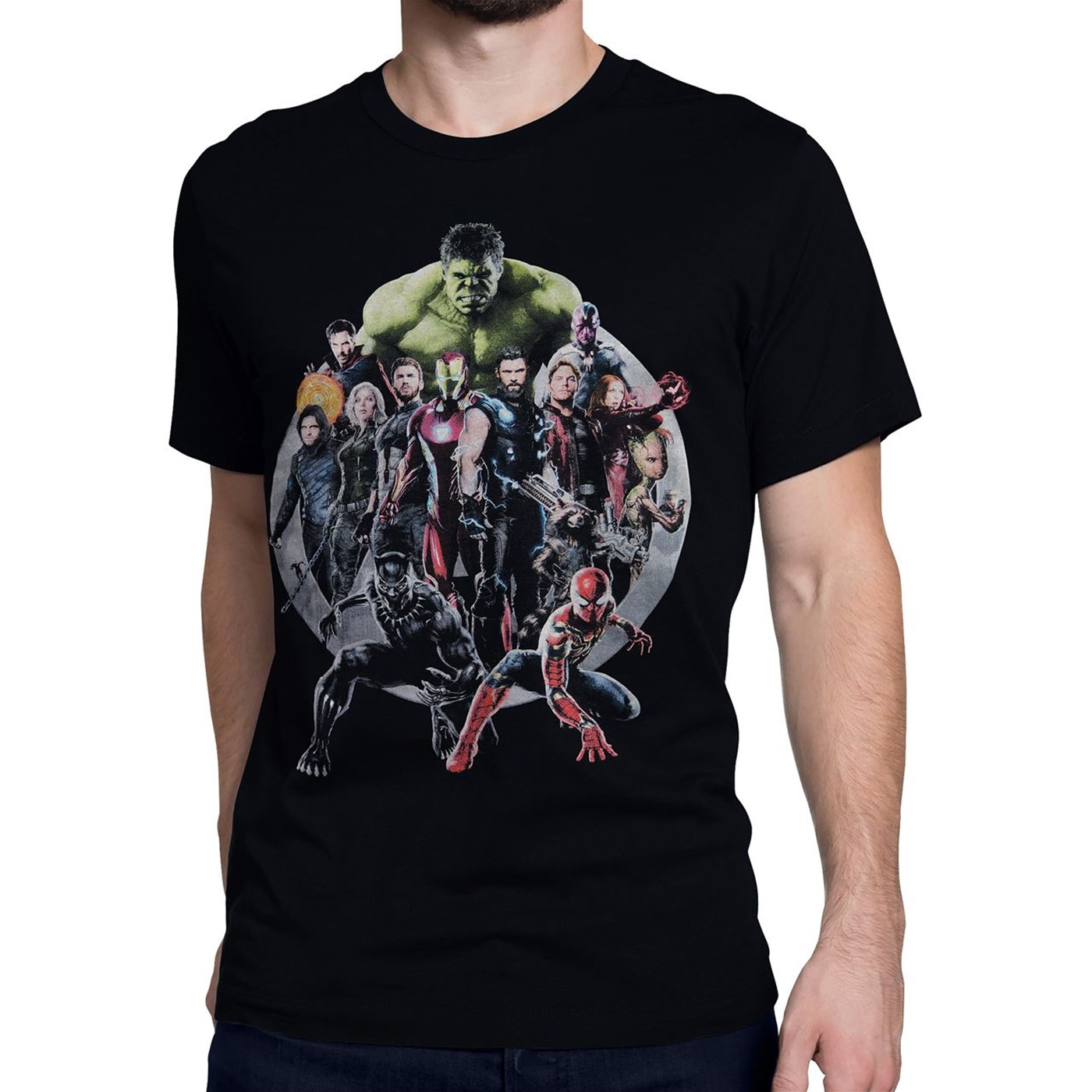 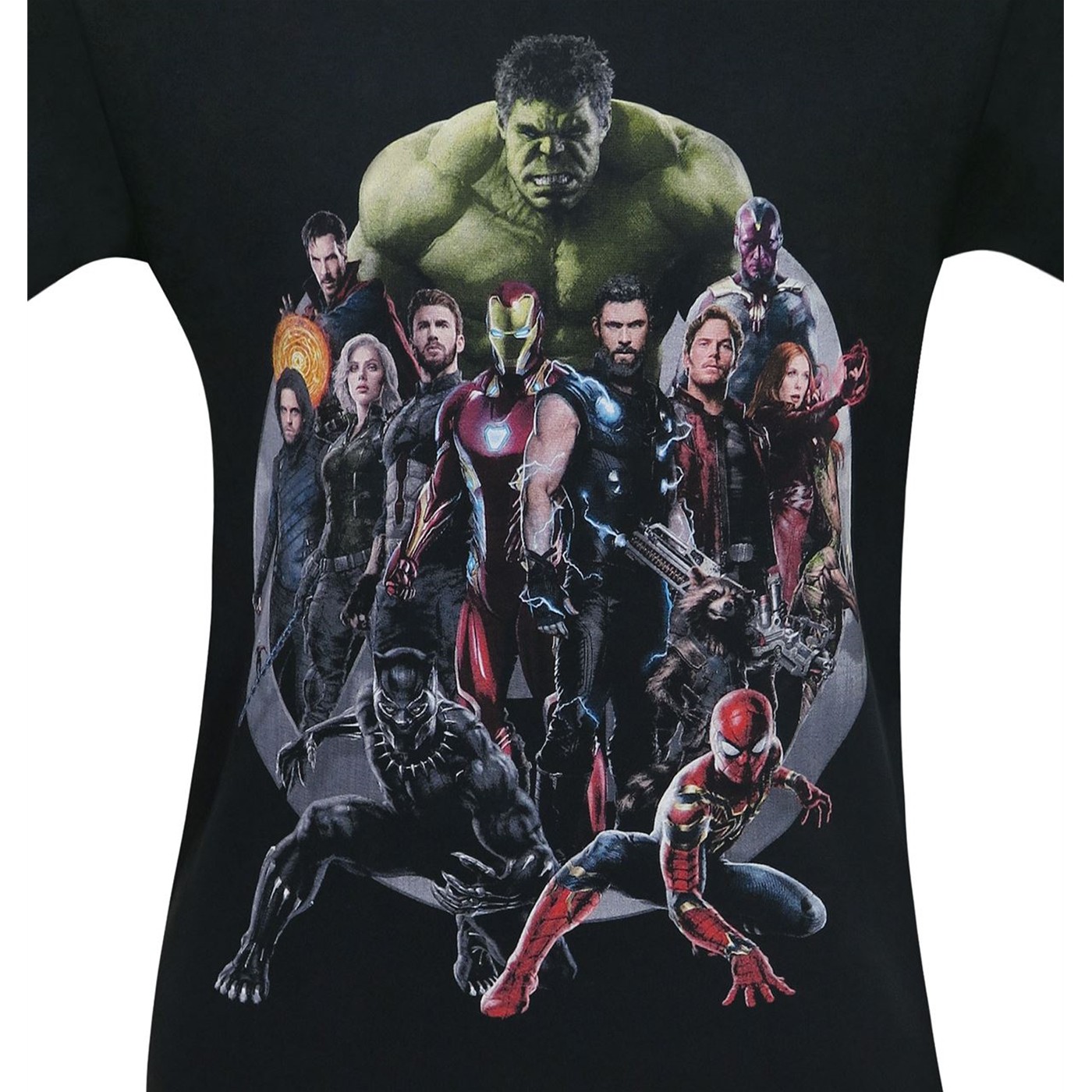 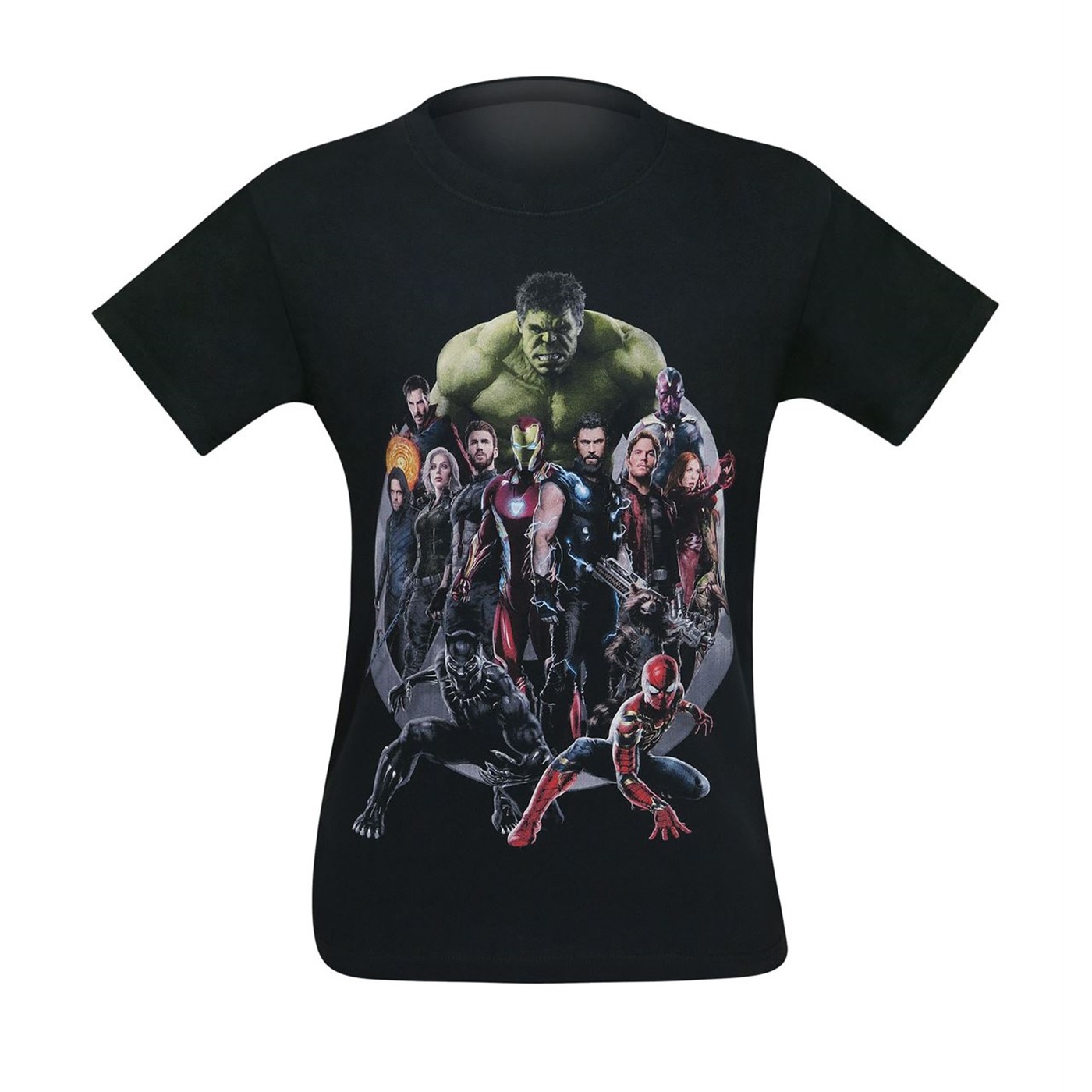 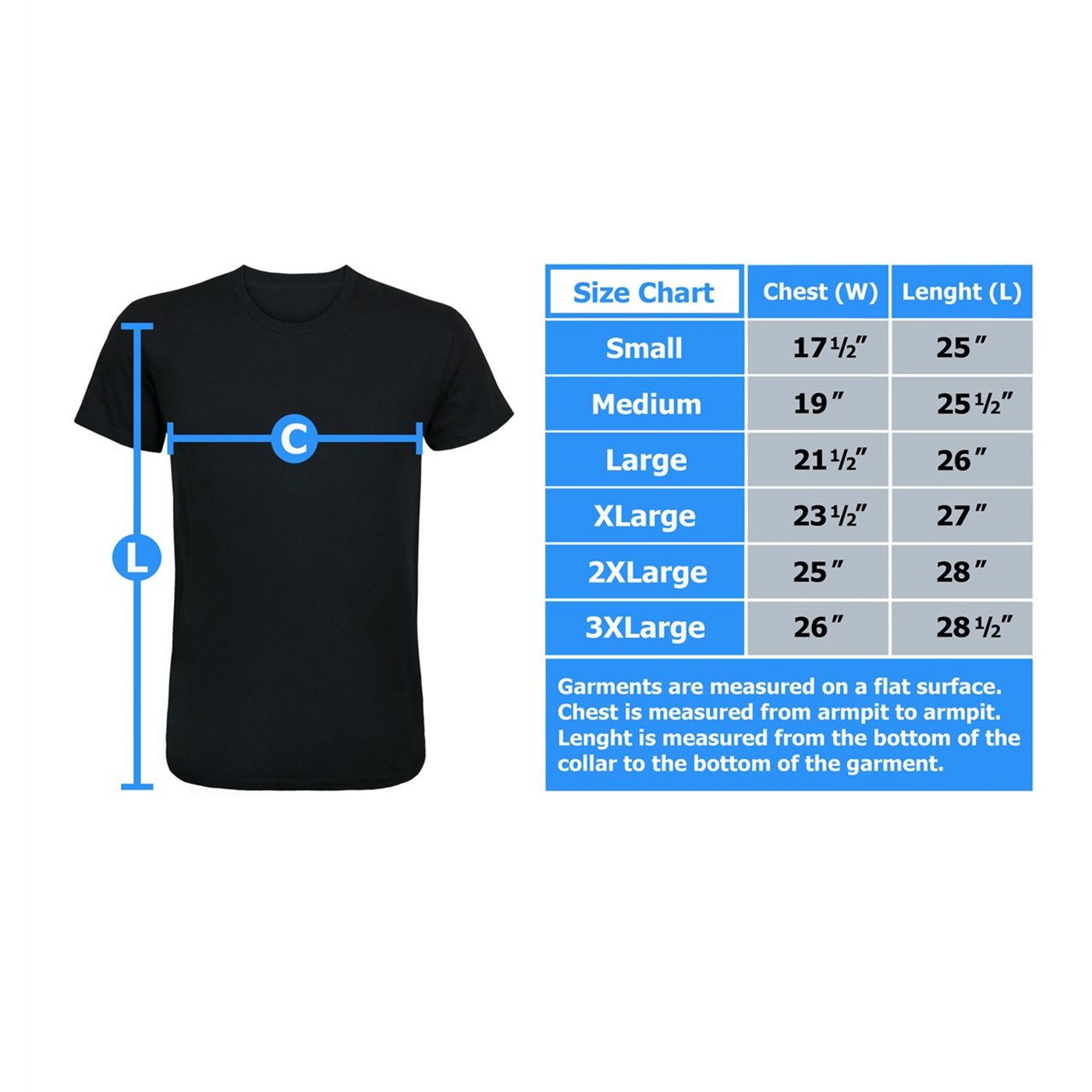 After ten years of waiting, first for the Avengers to come together and them for them to go toe-to-toe with the biggest, purple-est threat in the multiverse, we’re ready to finally see Captain America, Tony Stark, and Thor screaming in unison: AVENGERS ASSEMBLE.

They must have had to yell it at some point, I mean, look at this photo. The photographer didn’t just say, “Say Cheese!”

Made from 100% cotton, our Avengers Infinity War United Men's T-Shirt features your favorite Avengers united and ready for action:

The Hulk towers over a line-up of Winter Soldier, Doctor Strange, Black Widow, Captain America, Iron Man, Thor, Star-Lord, Vision, Scarlet Witch, Rocket, and Groot. Crouched before them, and ready to reinvent the world of CGI super-suits, are Black Panther and Iron Spider.

Sadly, after Infinity War is said and done, some of these faces will no longer be able to assemble. They may in fact be disassembled.

She a huge Cap fan but wanted something with all of the heroes. Excellent design!

One of my favorites!!

The t-shirts are awesome! I have gotten compliments on them and asking where did I purchase them.

Submitted 2 years ago
PhoeniX
IN
5.0

I wore it to the Infinity Wars movie and my friends loved it!