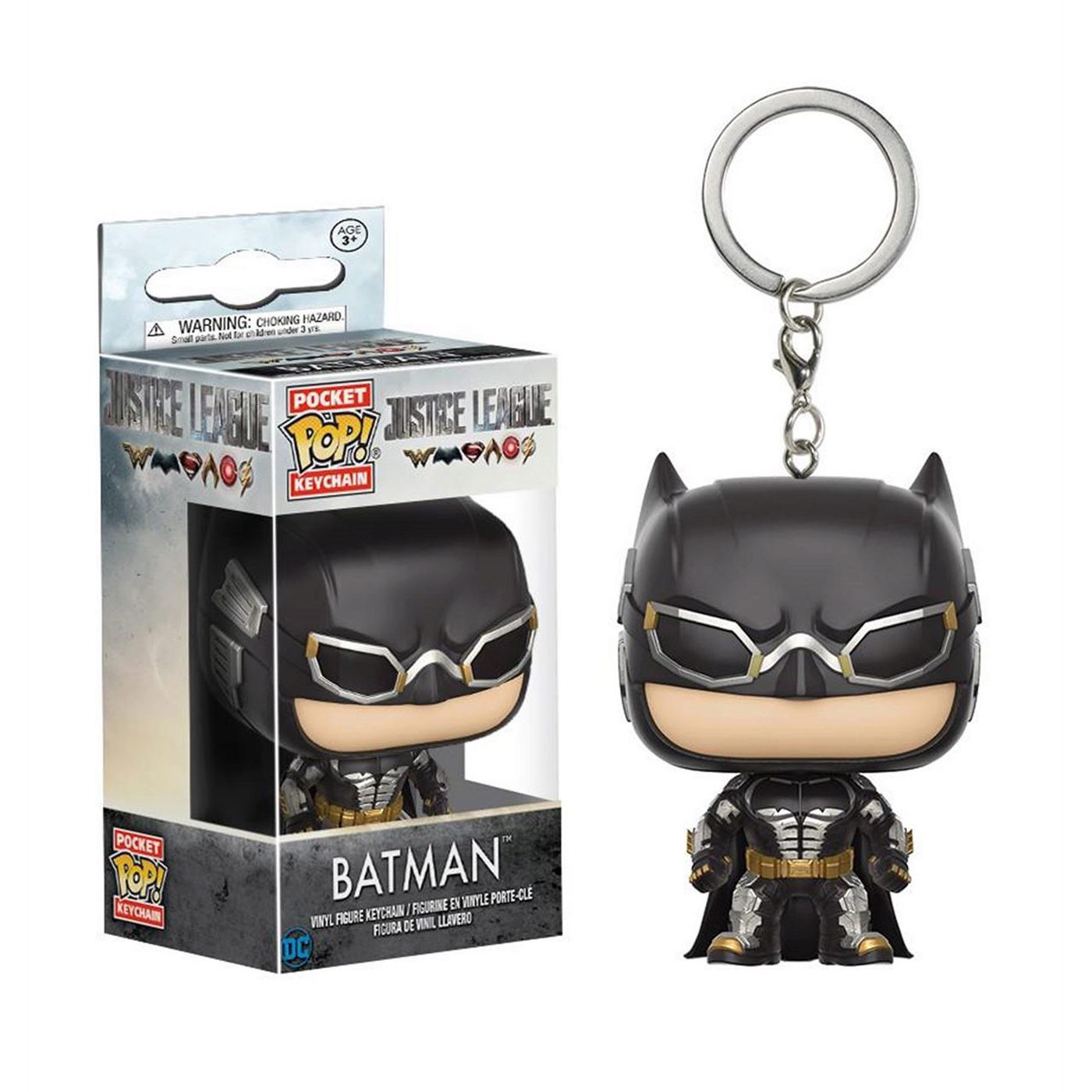 Don't ever call him cute. As in, ever.

Batman is not one to be trifled with. Without any sort of muscle-enhancing exo-suit, Batman is already an unbeatable crime-fighting force. Mix in the exo-suit? Hive-mind bug-soldiers beware!

Played by actor Ben Affleck, the DC Cinematic Universe Batman is inspired by Superman to assemble a capable defense against entropy-embracing space-deities.

It's awesome ! Great detail on this item