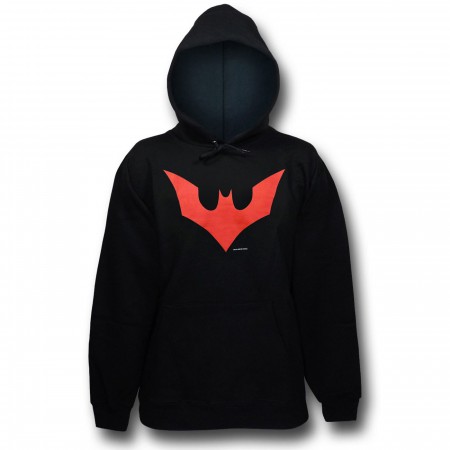 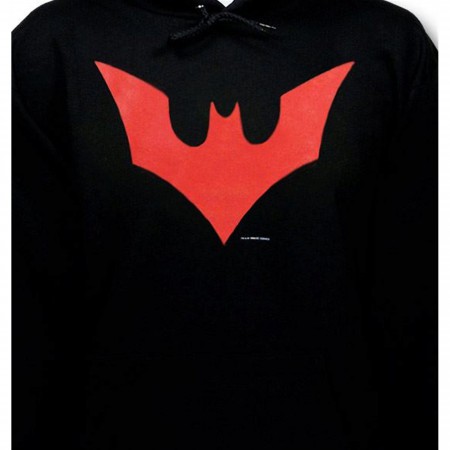 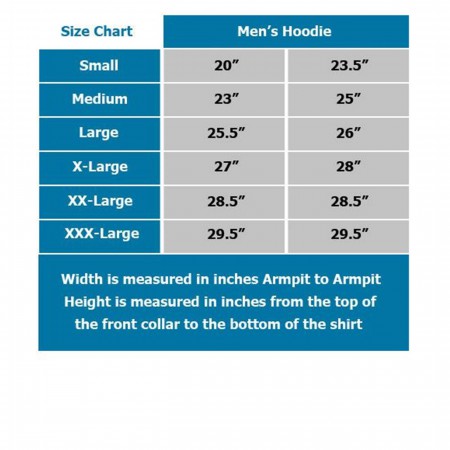 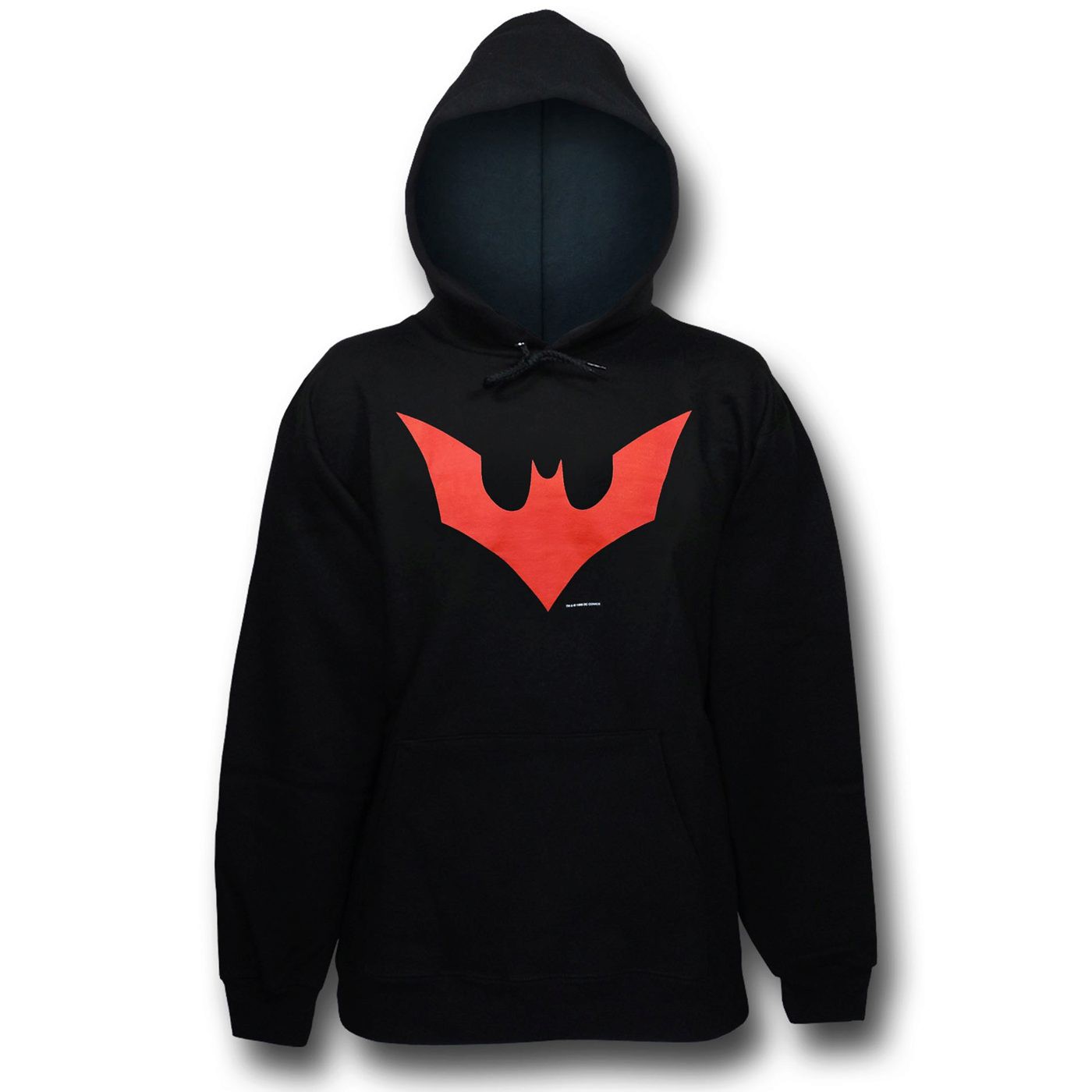 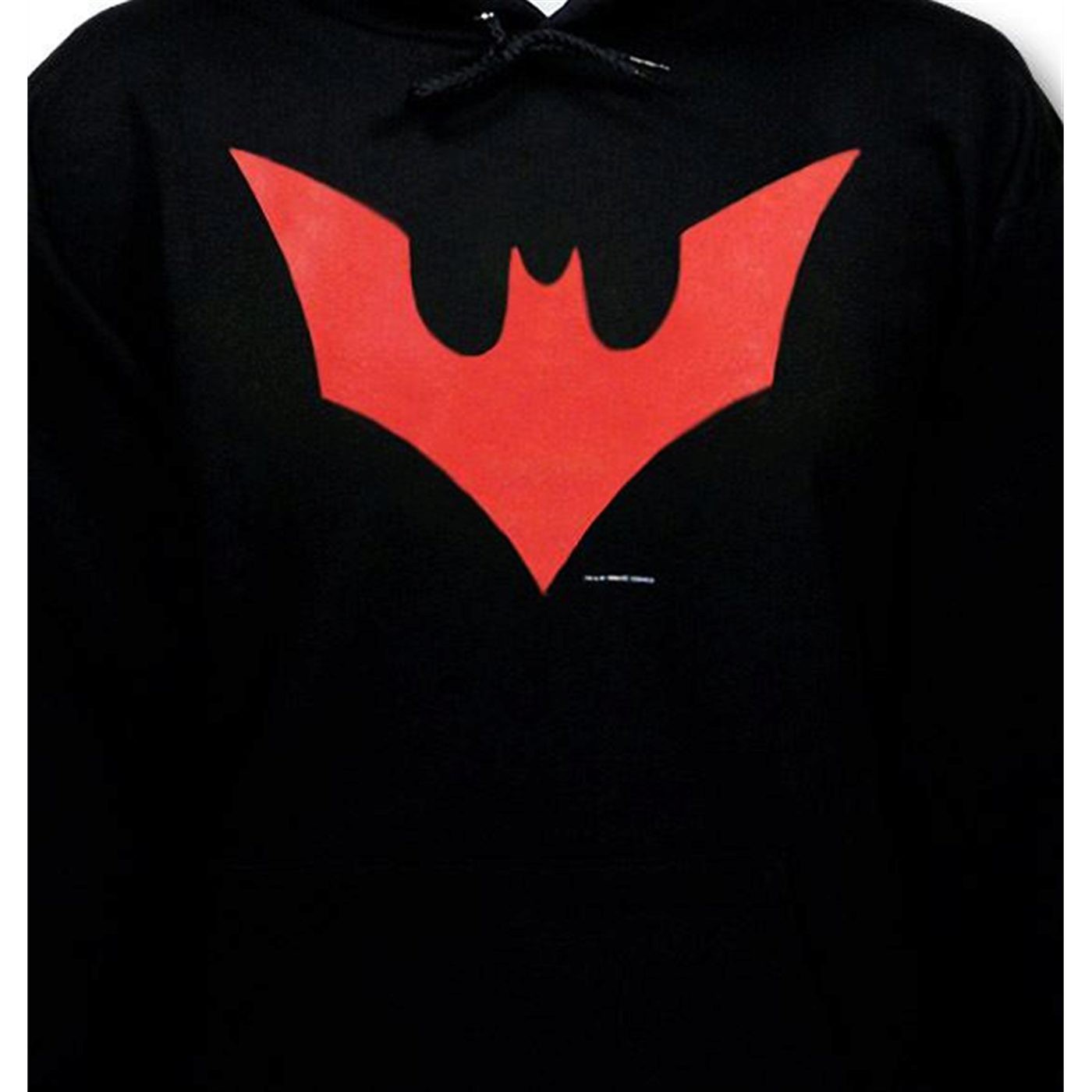 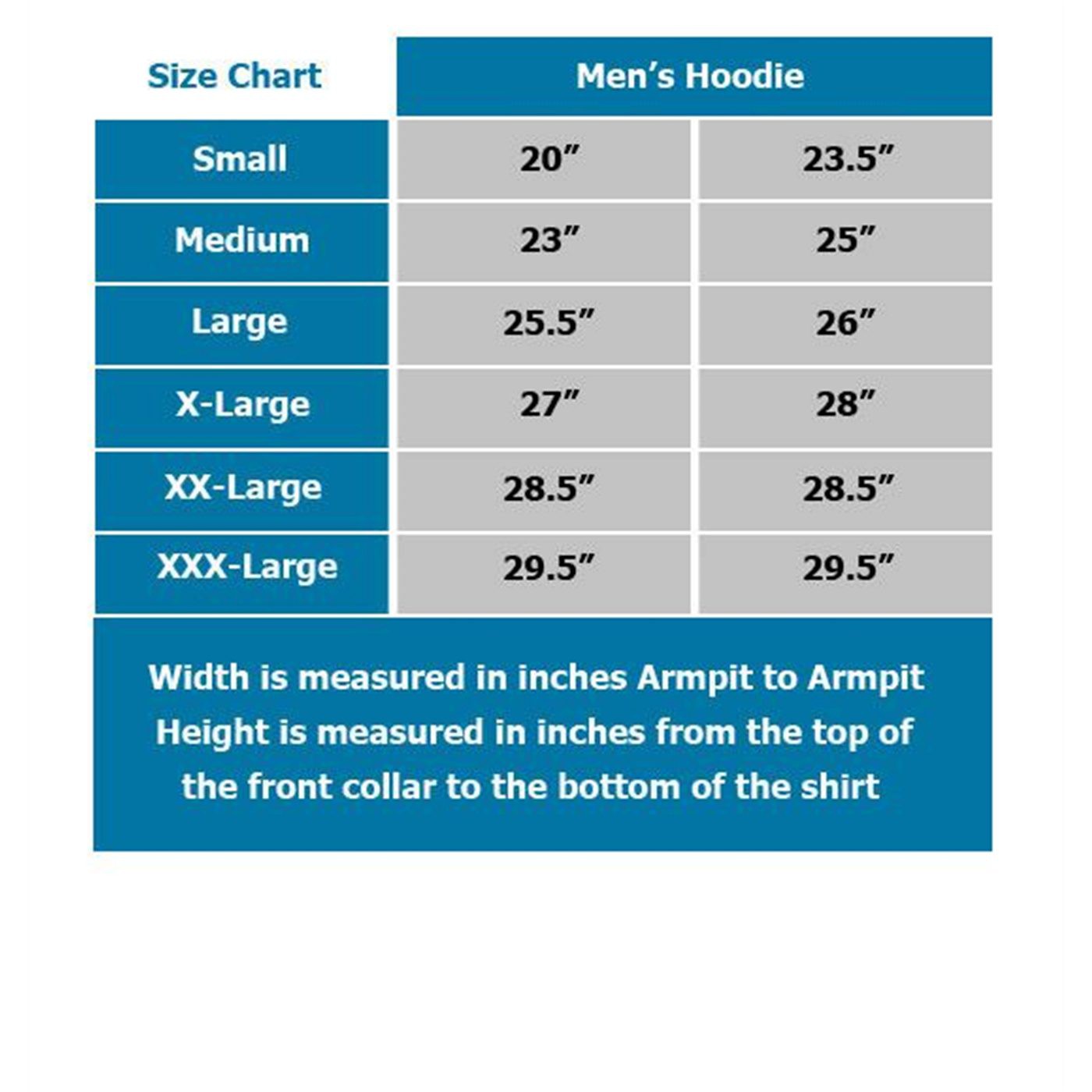 Made from 90% Cotton and 10% Polyester, this black, draw-string hoodie features the Bat-symbol adorning the chest of one Terry McGinnis, Batman of the future and star of the hit animated series, Batman Beyond! So....add one young, inexperienced Batman; one aged, cantankerous and perpetually unimpressed Bruce Wayne, and....That's right, you get a very interesting take on a possible Bat-future! Anyway, this soft Batman Beyond Hoodie is great for fans of Batman, Batman Beyond, Batman: Shadow of the Bat, Batman: Detective Comics, Batman: Legends of the Dark Knight, Batman: Gotham Knights, Batman Inc, Batman and the Outsiders and....Terry something something.

Reviews of Batman Beyond Symbol Hoodie

It's hard to find any decent Batman Beyond merch, and this is a hoody I bring with me almost every day. High quality, always keeps me warm and looks awesome.

I scored a date night from this gift. My husband loves it. He wears it almost everyday. It's a good quality sweatshirt and well worth the $.

Love it. The quality of the hoodie could be a bit better, but it gets the job done.

awesome gift. got an XL instead of L because it runs small.

just looks good and is heavy duty not a cheapo thin long sleeve shirt with a hood. show off that beyond loyalty with this heavy duty real life awesome homage to terry. cool hoodie.

A very cool logo on a warm pullover hoodie. Shame about the trademark logo and such being displayed so visibly by the logo but that's the only let down.