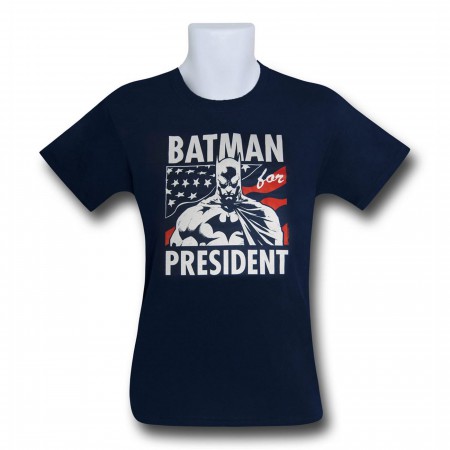 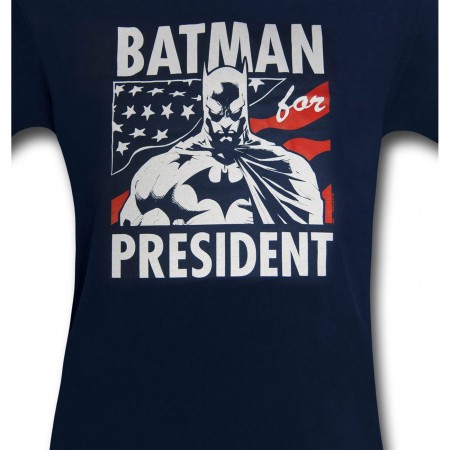 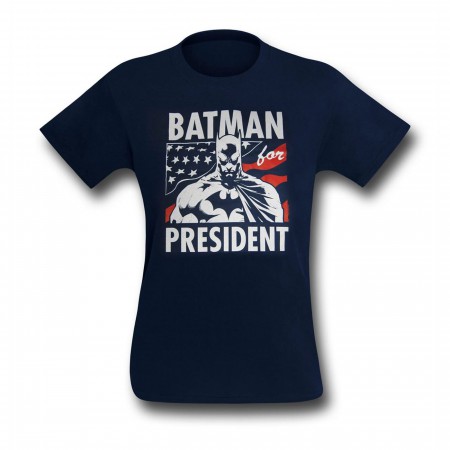 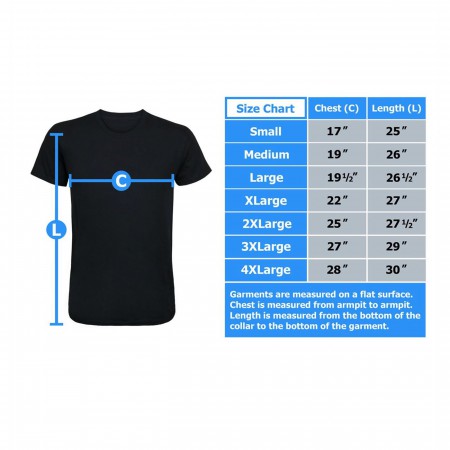 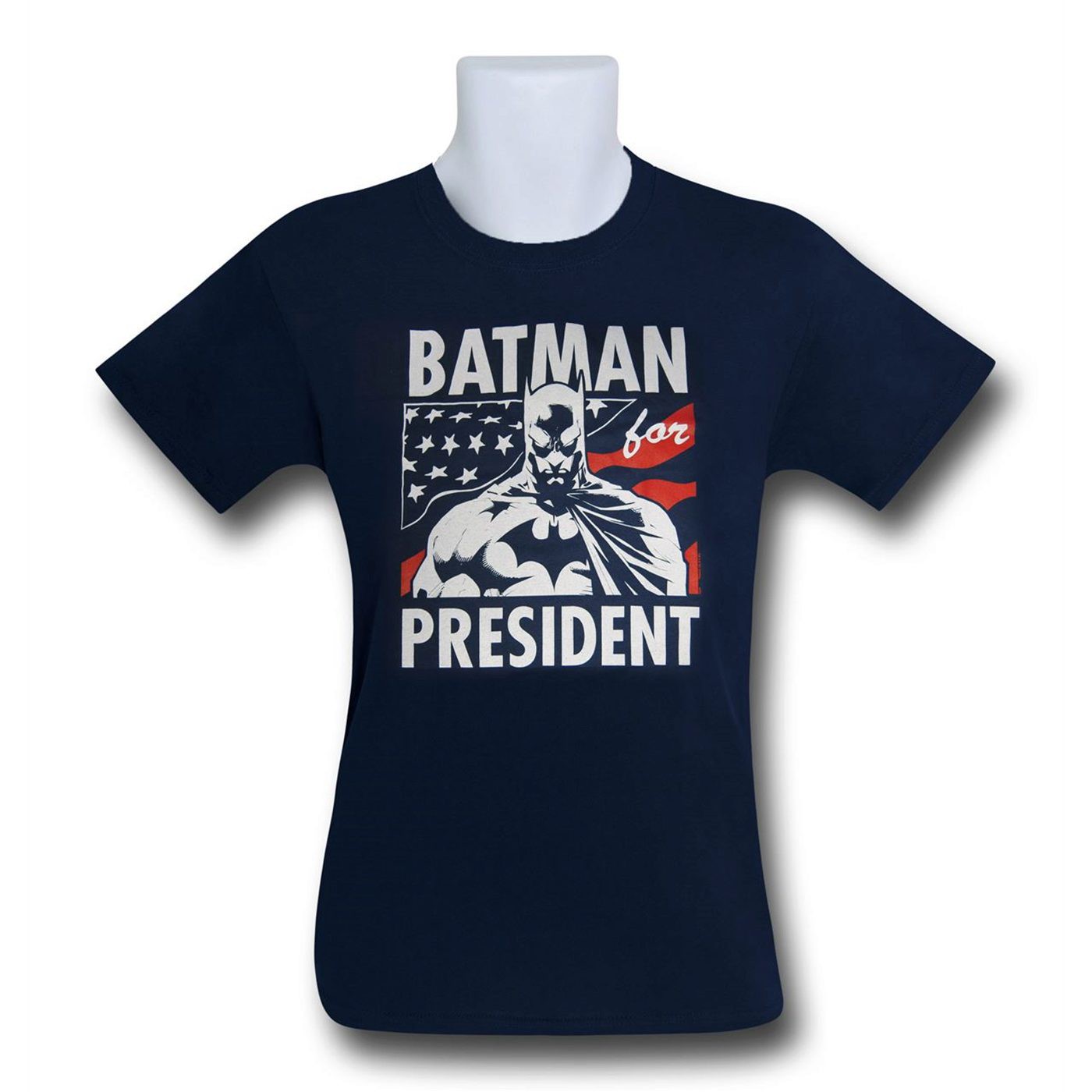 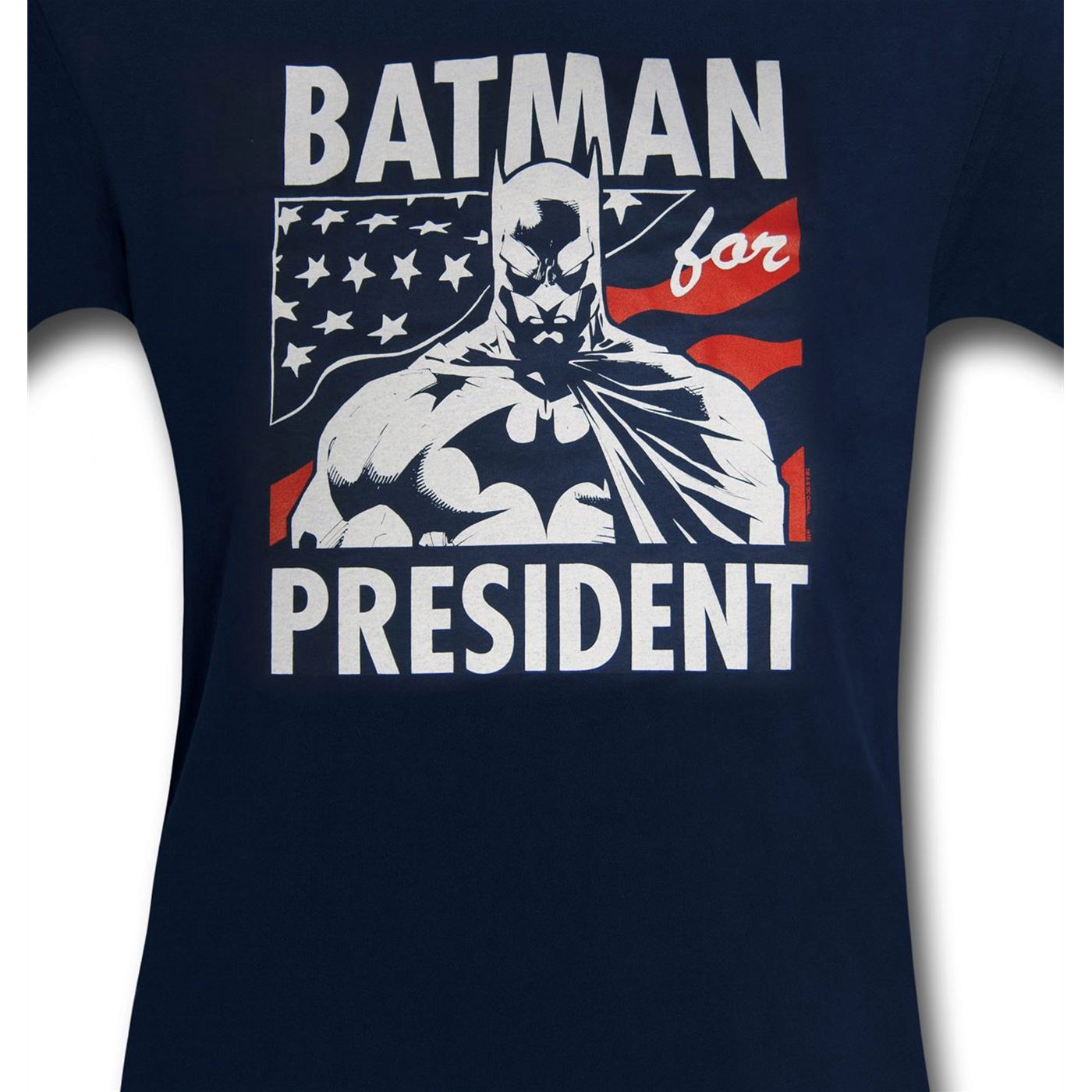 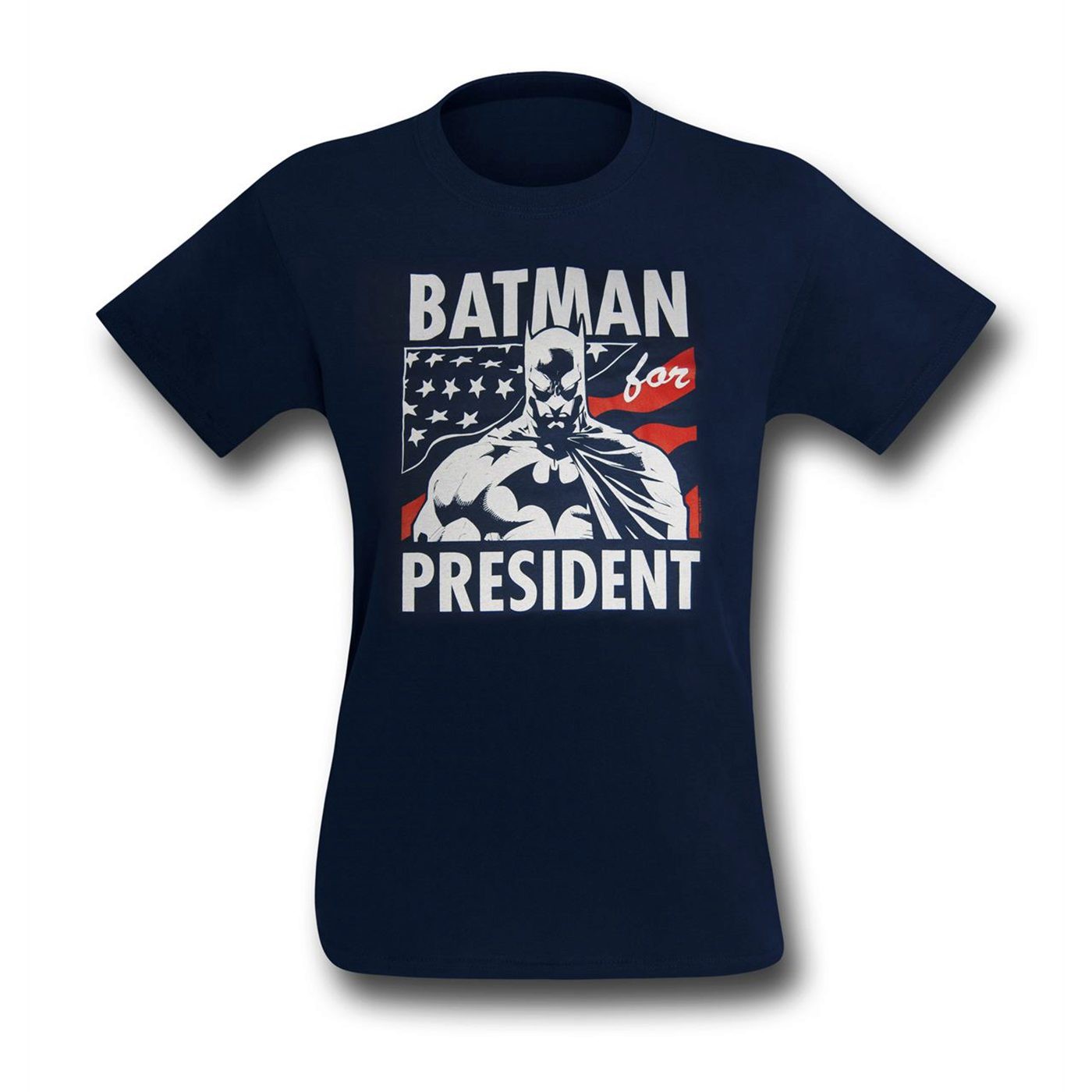 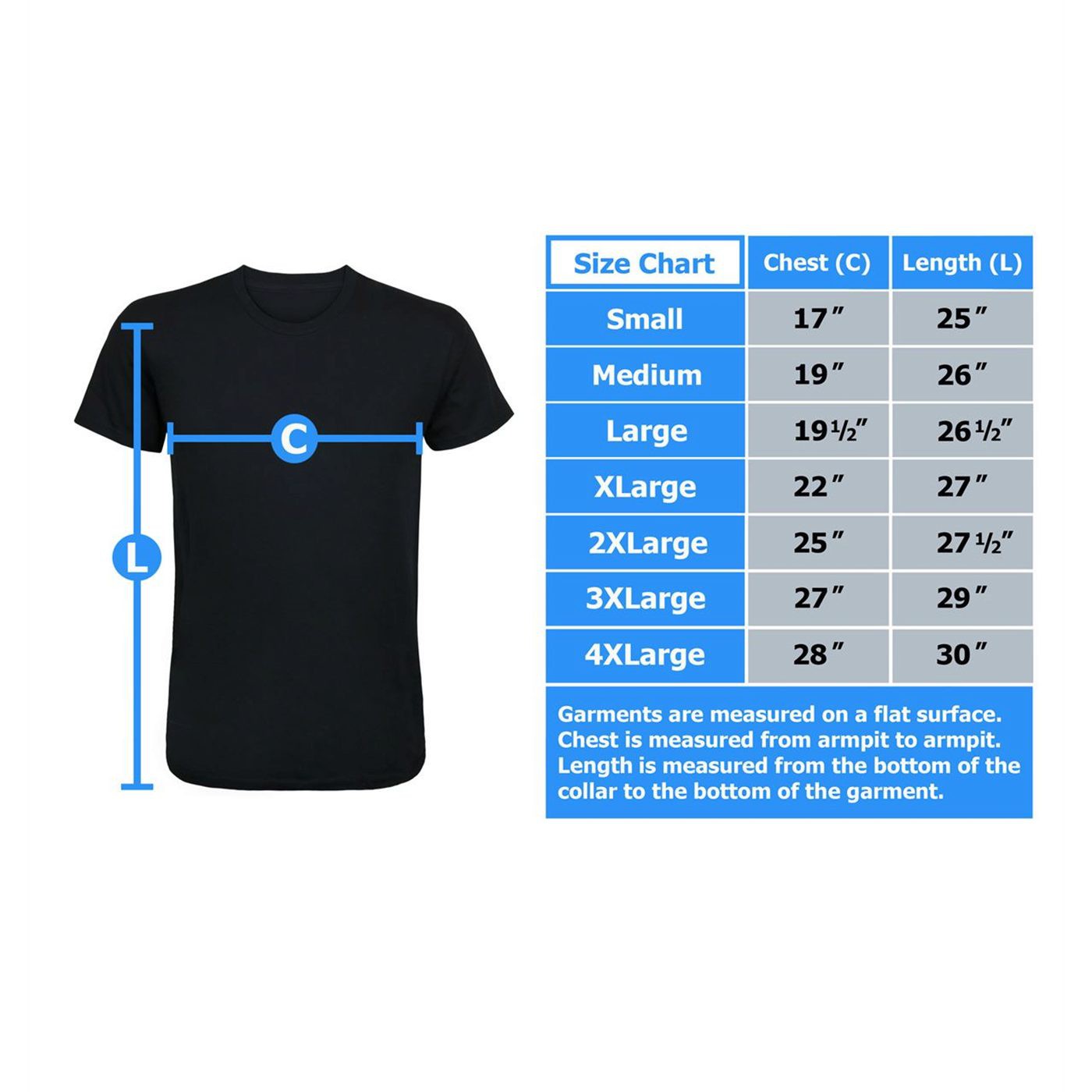 There's only one leader America needs...and it's not who he is underneath his mask that defines him, but his actions! That might have been part of the acceptance speech promised by the 100% cotton Batman for President Men's T-Shirt! Look, we all know that he would win in a land slide so we might as well get on board!

He isn't a Republican or a Democrat. He's the Dark Knight and he cares little for the essential mob rule of the two party system. His veto powers will include a Batarang to the face! That's why you need to vote for the Batman for President Men's T-Shirt. You know you want to.

The design online is well respected. The print is well made and the colors are identical. Great work

Awesome shirt, get a lot of great reactions which are always fun

Awesome, and seriously probably a better choice than any nominee.

No one can argue with this one. It was a big hit in Disneyworld!

Submitted 3 years ago
My Shopping Cart
×