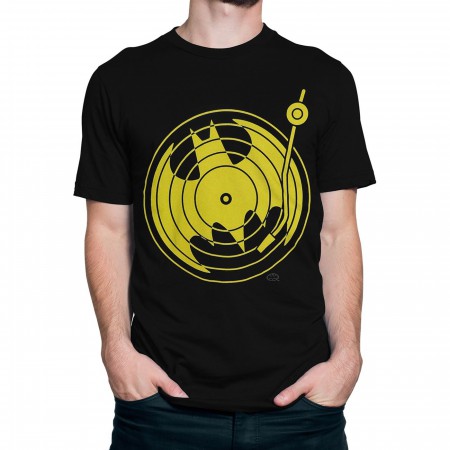 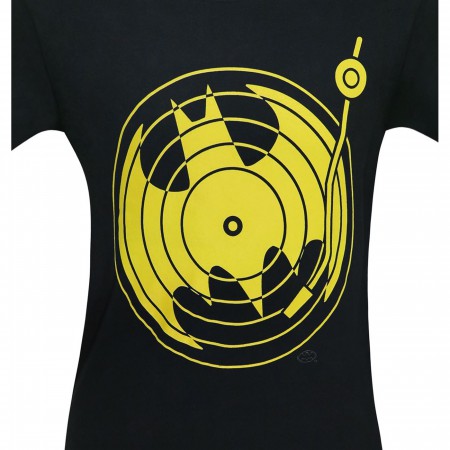 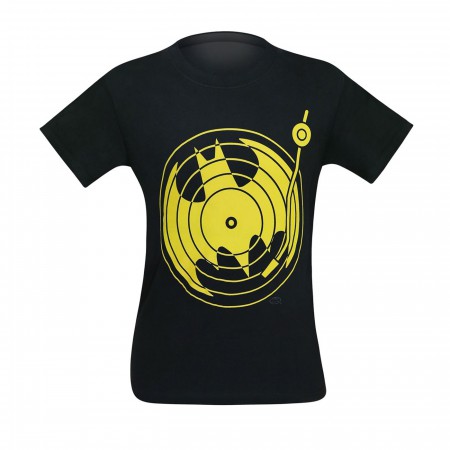 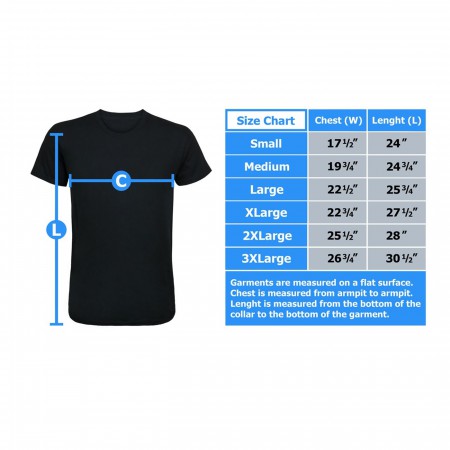 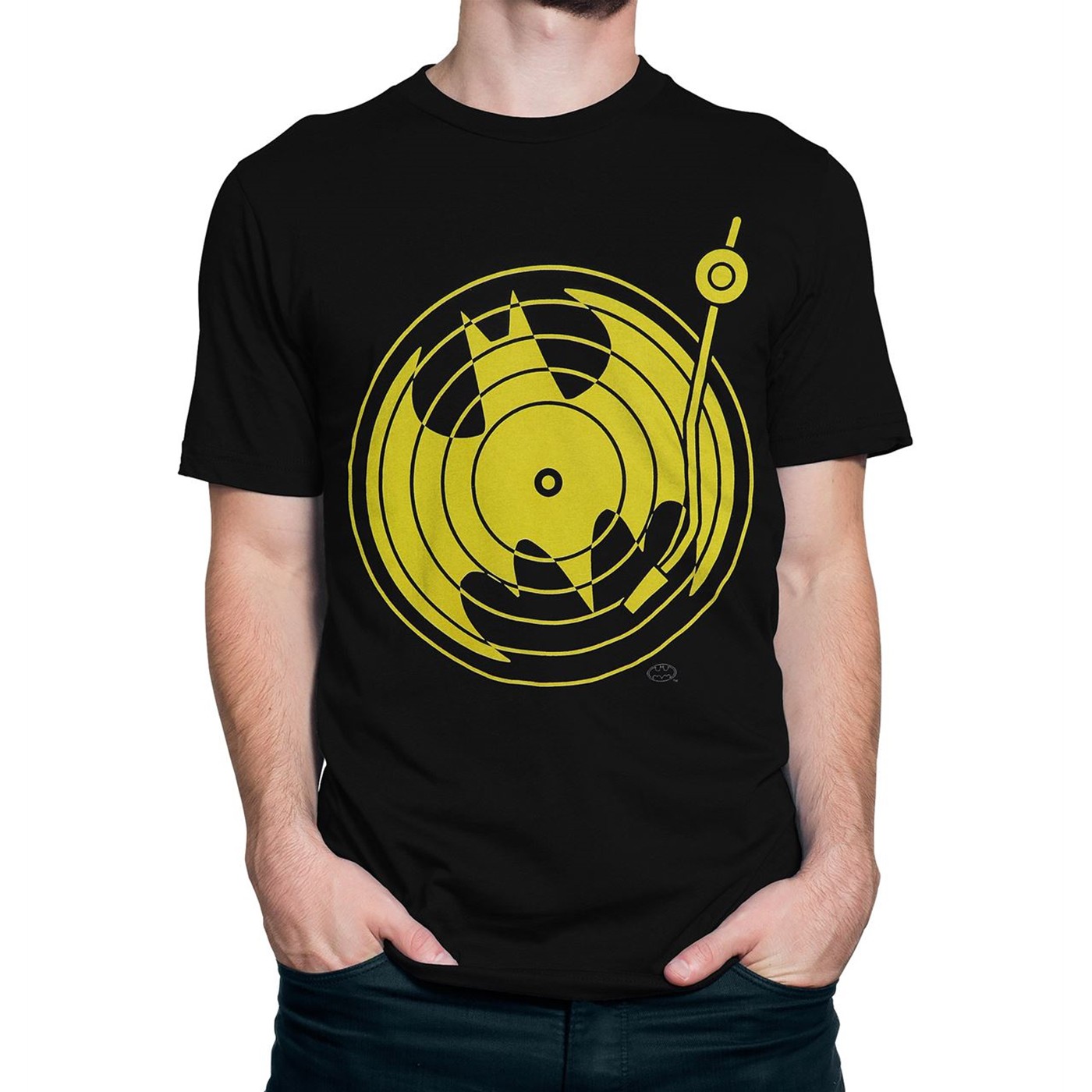 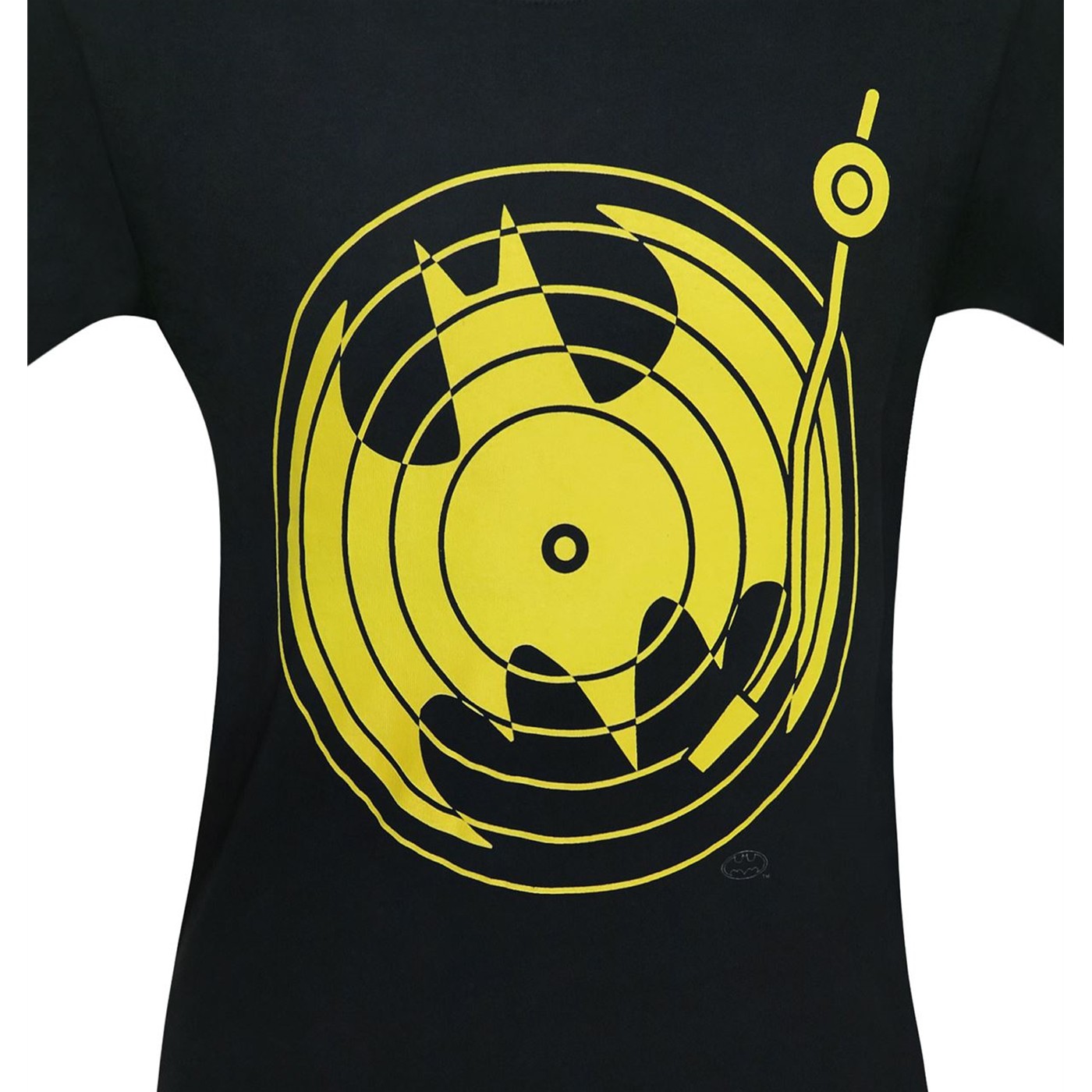 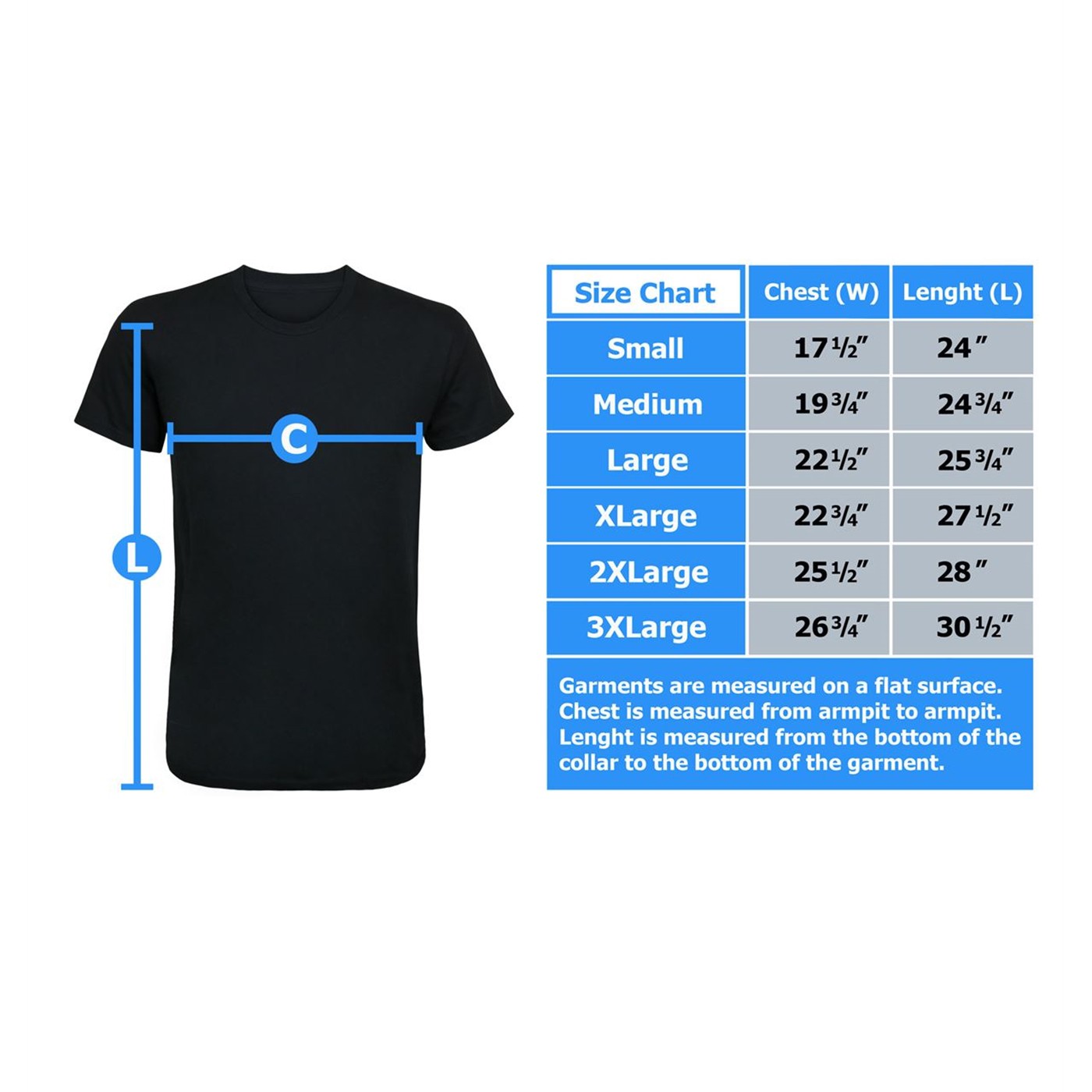 Yes, here it is -- the world famous Batusi song that was initially released on record, and then 8-track, and then cassette, and then CD, and now, once again, on record.

Is it because the sound quality is superior? Does a record have a warm sound palette a cold, digital CD could never hope to convey?

No. The record is once again available because the record collectors' market received a much-needed shot in the arm. Thank you, my fellow heavily-bearded hipster folk who take the time to sit, listen, and enjoy!

Celebrating the resurgence of the record/album, we present the Batman Symbol Record Player Men's T-Shirt.

Made from 100% cotton, this Batman t-shirt features a yellow Batman record (or turntable) -- it's playing the Batusi.

So, if you're a fan of records, record players, Batman, or perhaps the Batusi, this Batman tee is absolutely a must.

Next up: The Batman reel-to-reel t-shirt!

The shipping was fast and the shirt fit perfectly. Thanks.