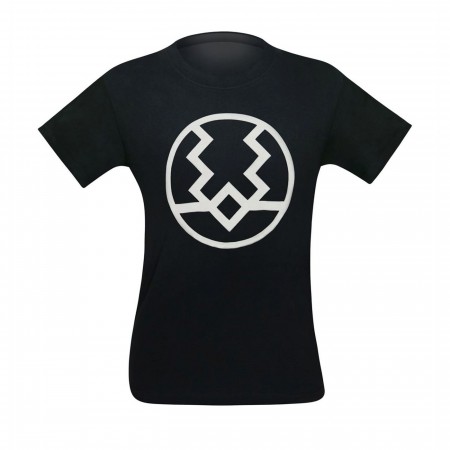 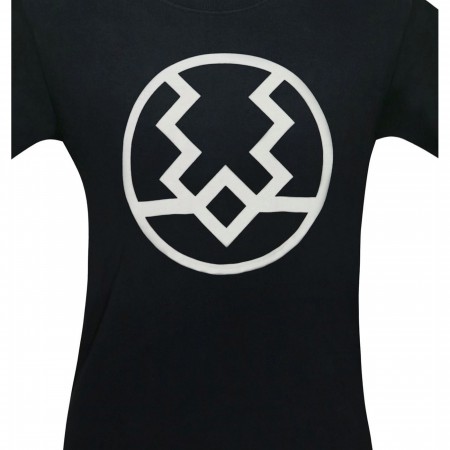 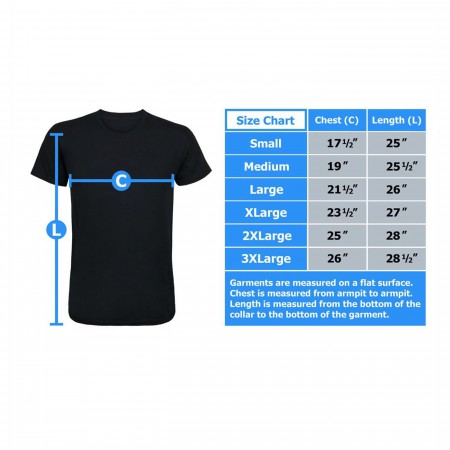 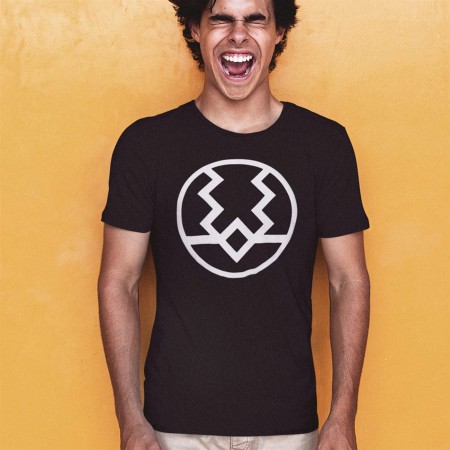 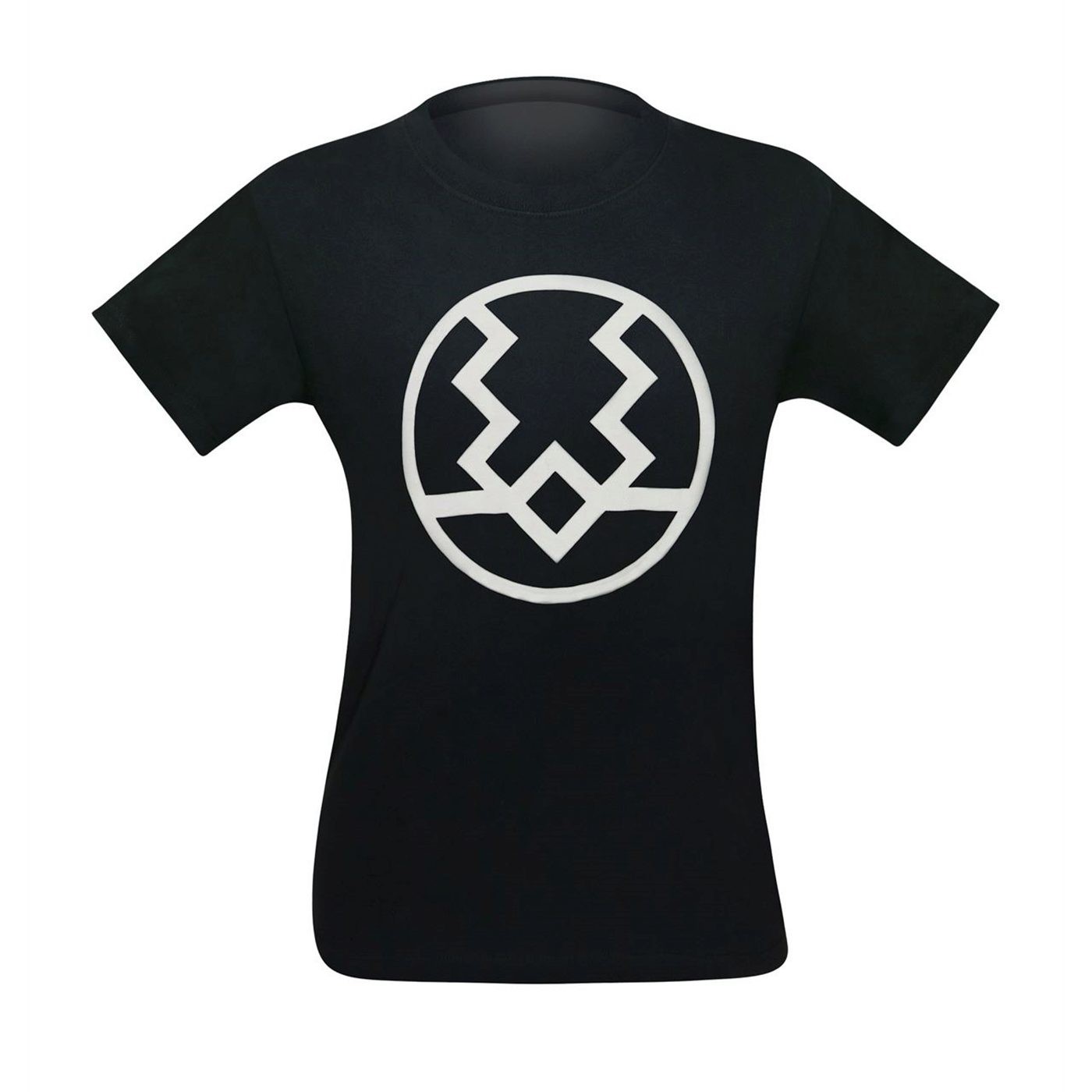 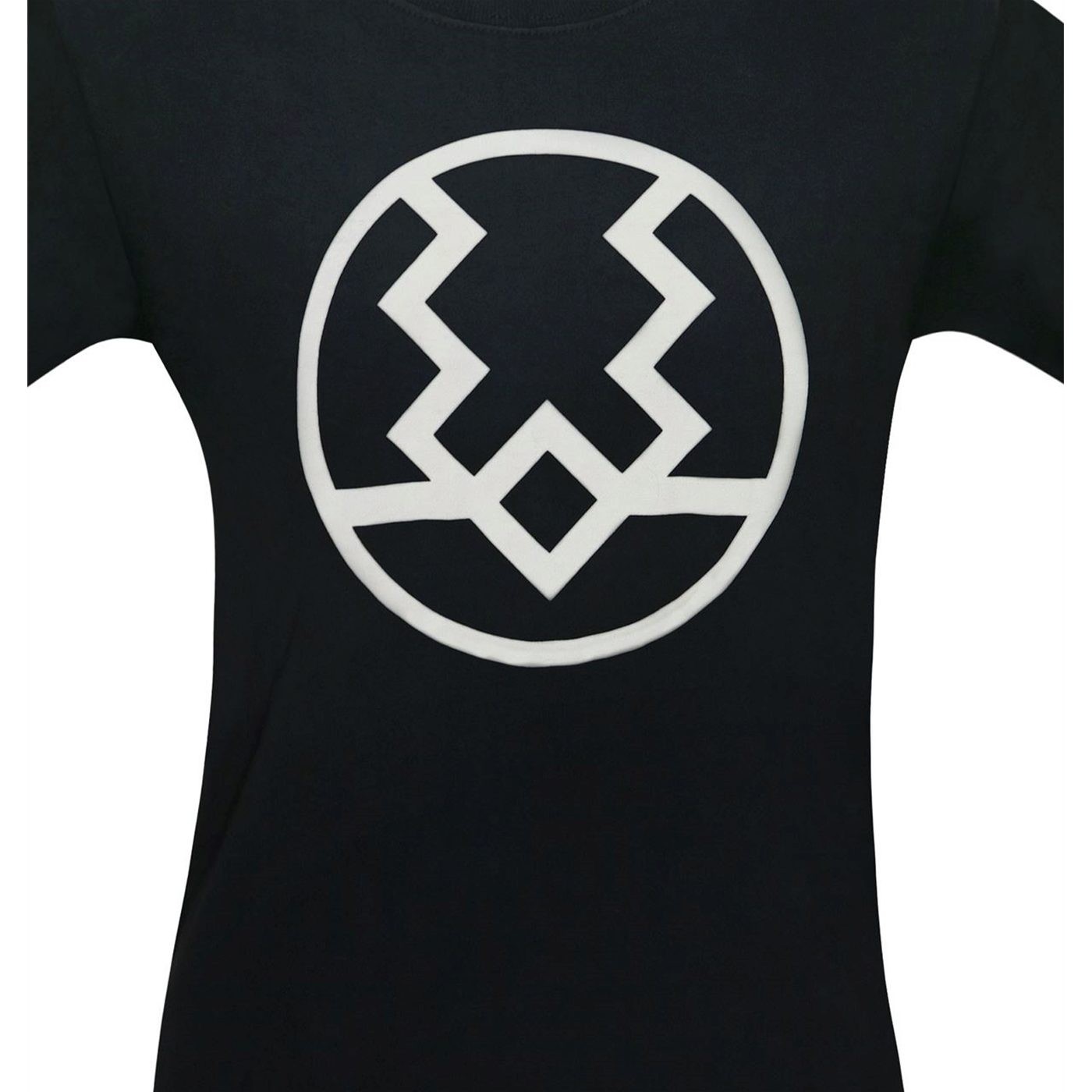 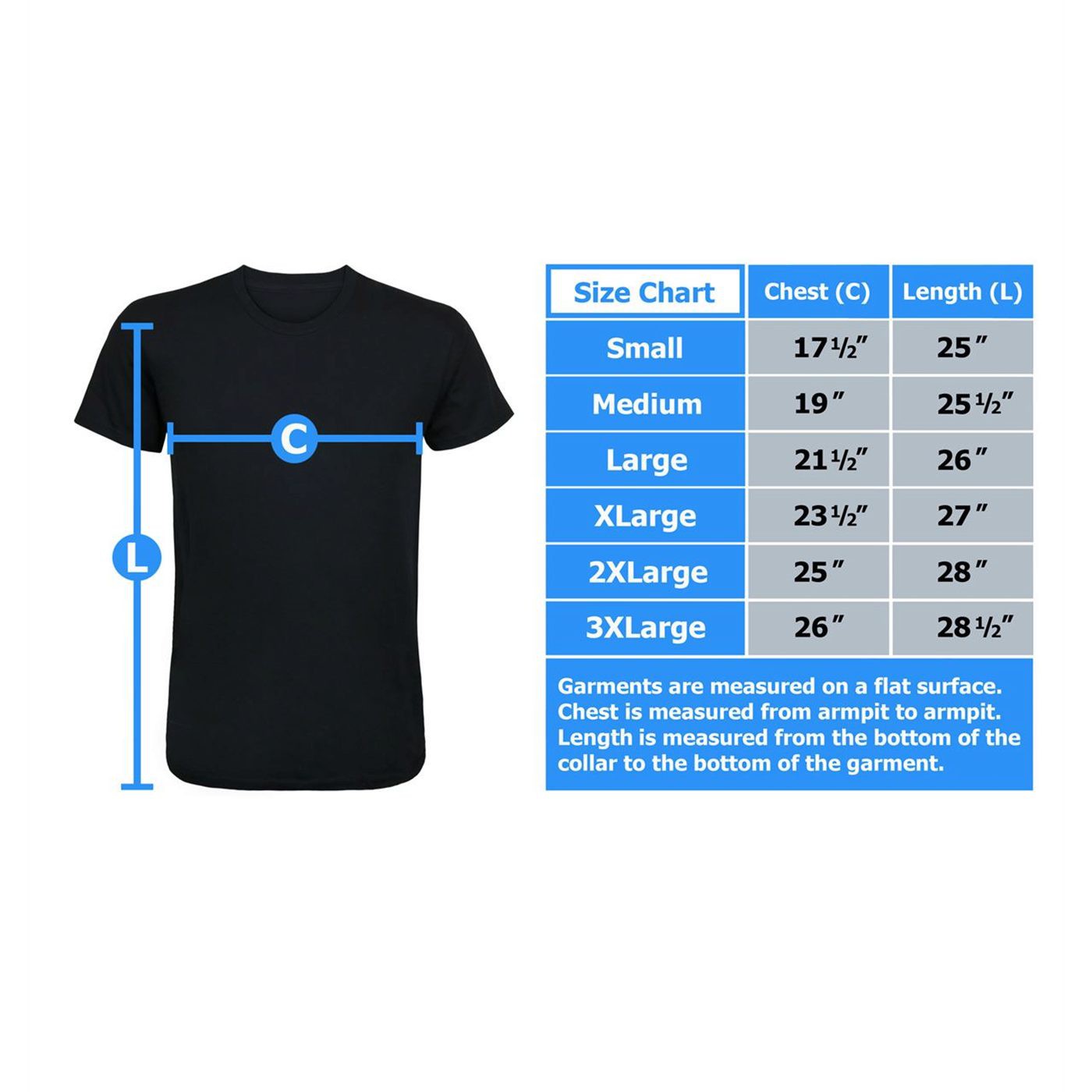 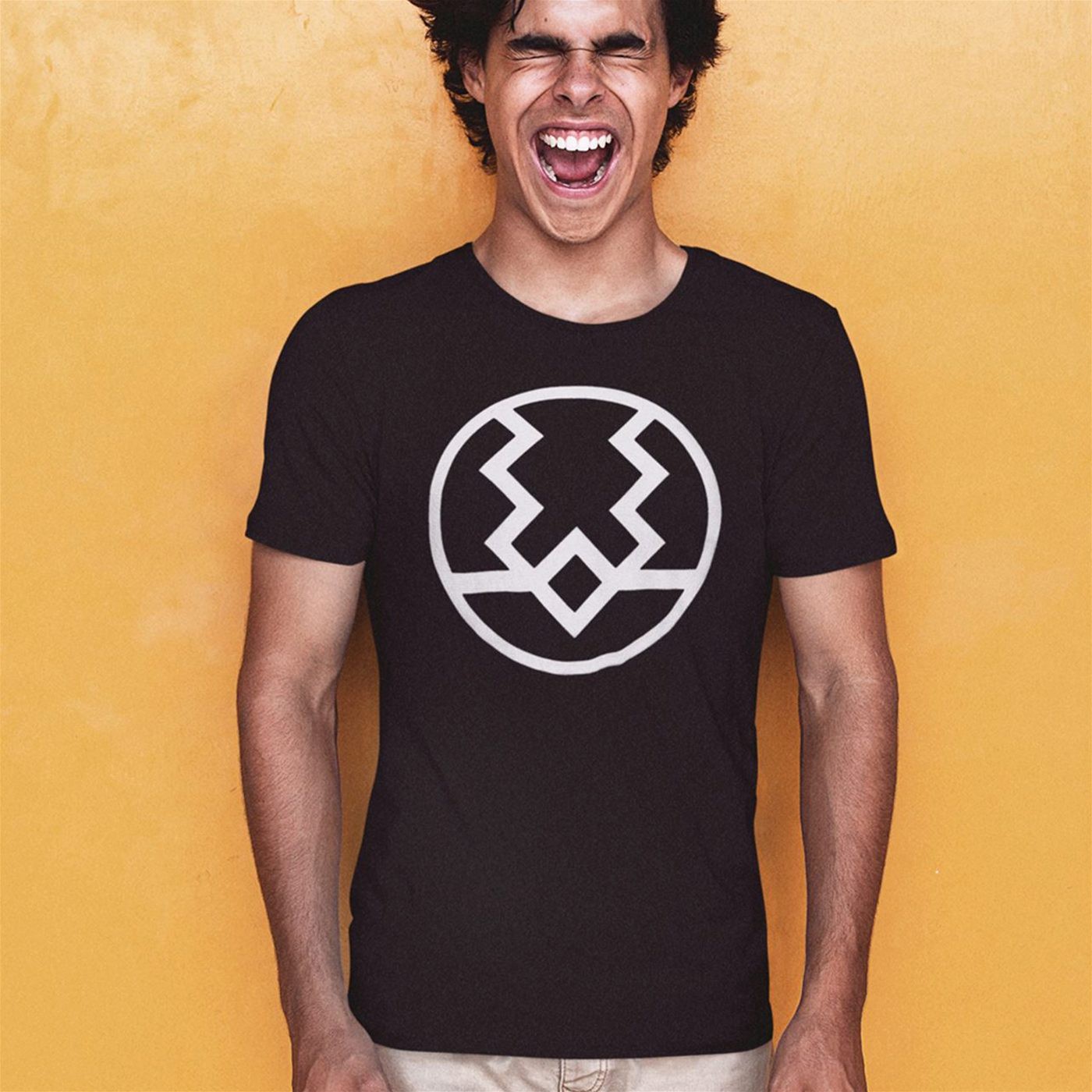 He destroys with a whisper.

Black Bolt, aka Blackagar Boltagon, is leader of The Inhumans -- an ancient race of enhanced humans experimented upon by the Kree, an advanced alien species who sought to create a race of super-soldiers while perfecting genetic evolution.

Centuries later, with Black Bolt as their leader, The Inhumans moved to the blue area of the Moon.

It is here, in the sacred city of Attilan, that Black Bolt defends his kingdom with vocal discharges comparable to devastating nuclear salvos.

Made from 100% cotton, our Black Bolt Symbol Men's T-Shirt features the jagged, angular costume accents of the undisputed Inhuman king whose Terrigen infusion allows for vocal utterances powerful enough to...

Wear this Black Bolt t-shirt and speak with authority.