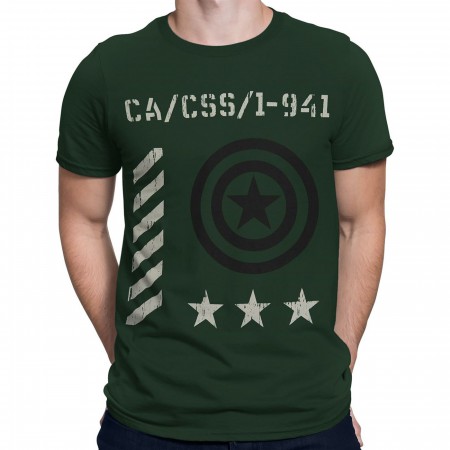 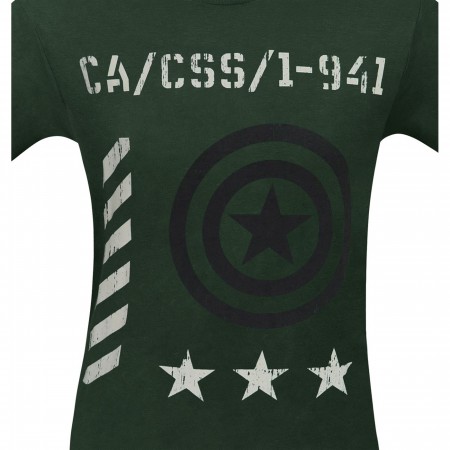 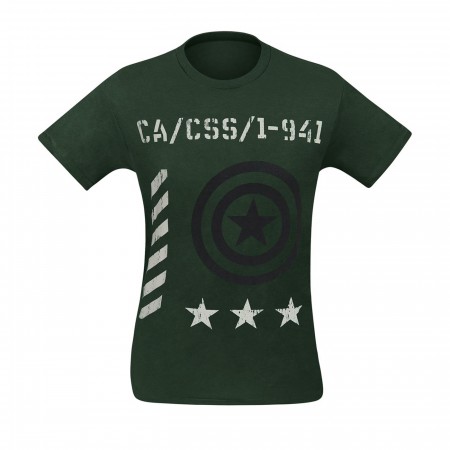 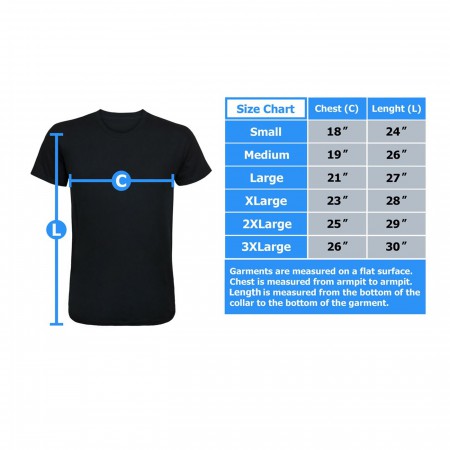 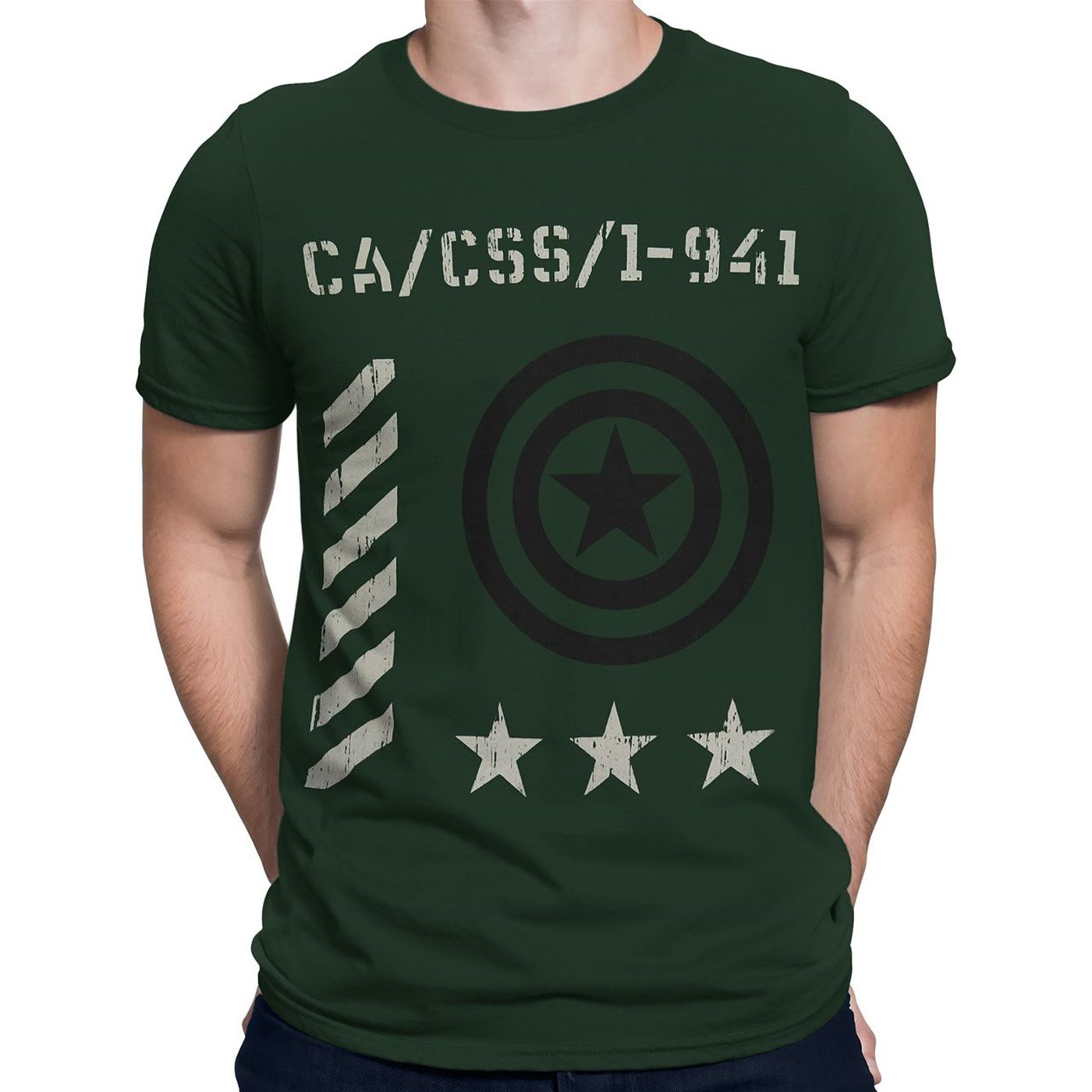 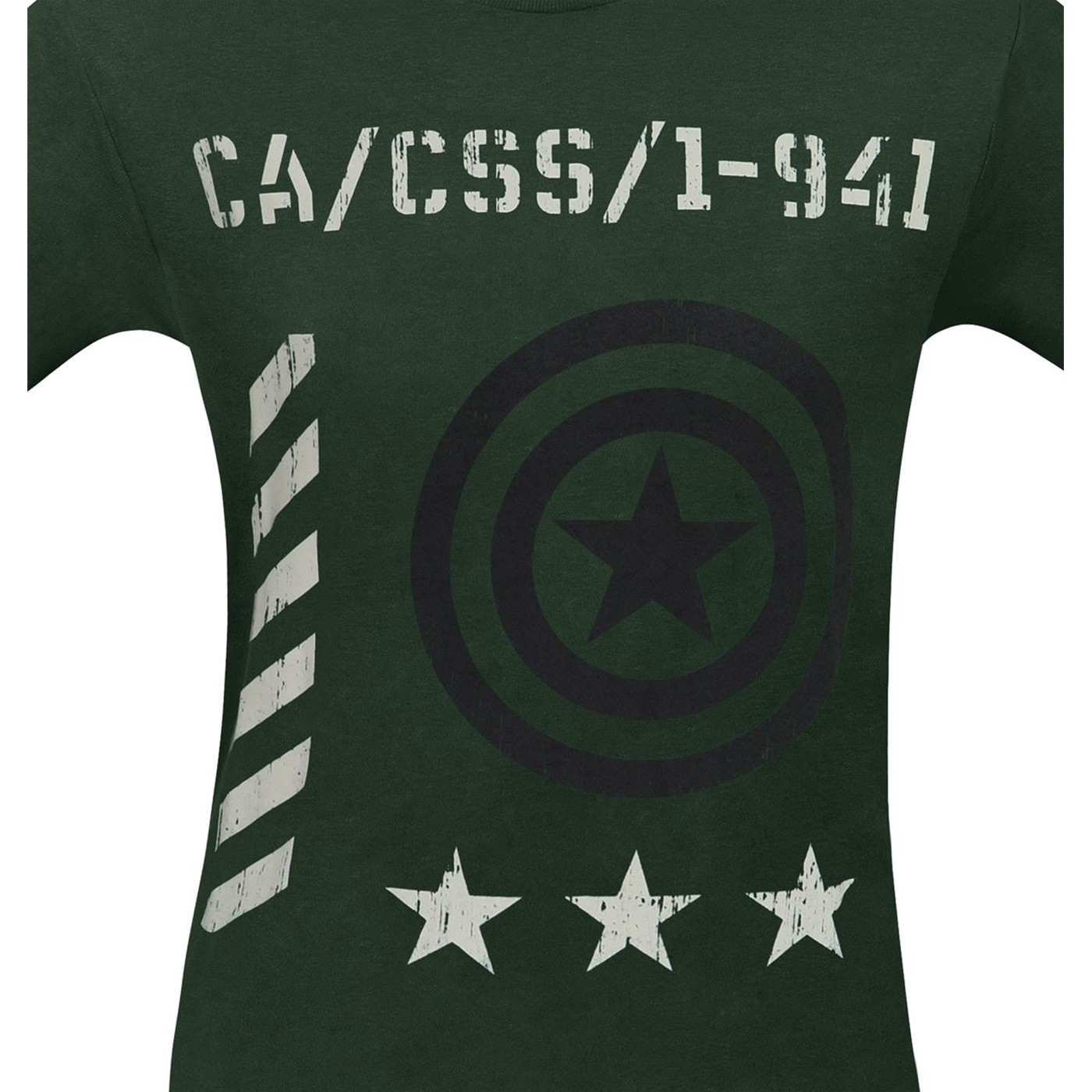 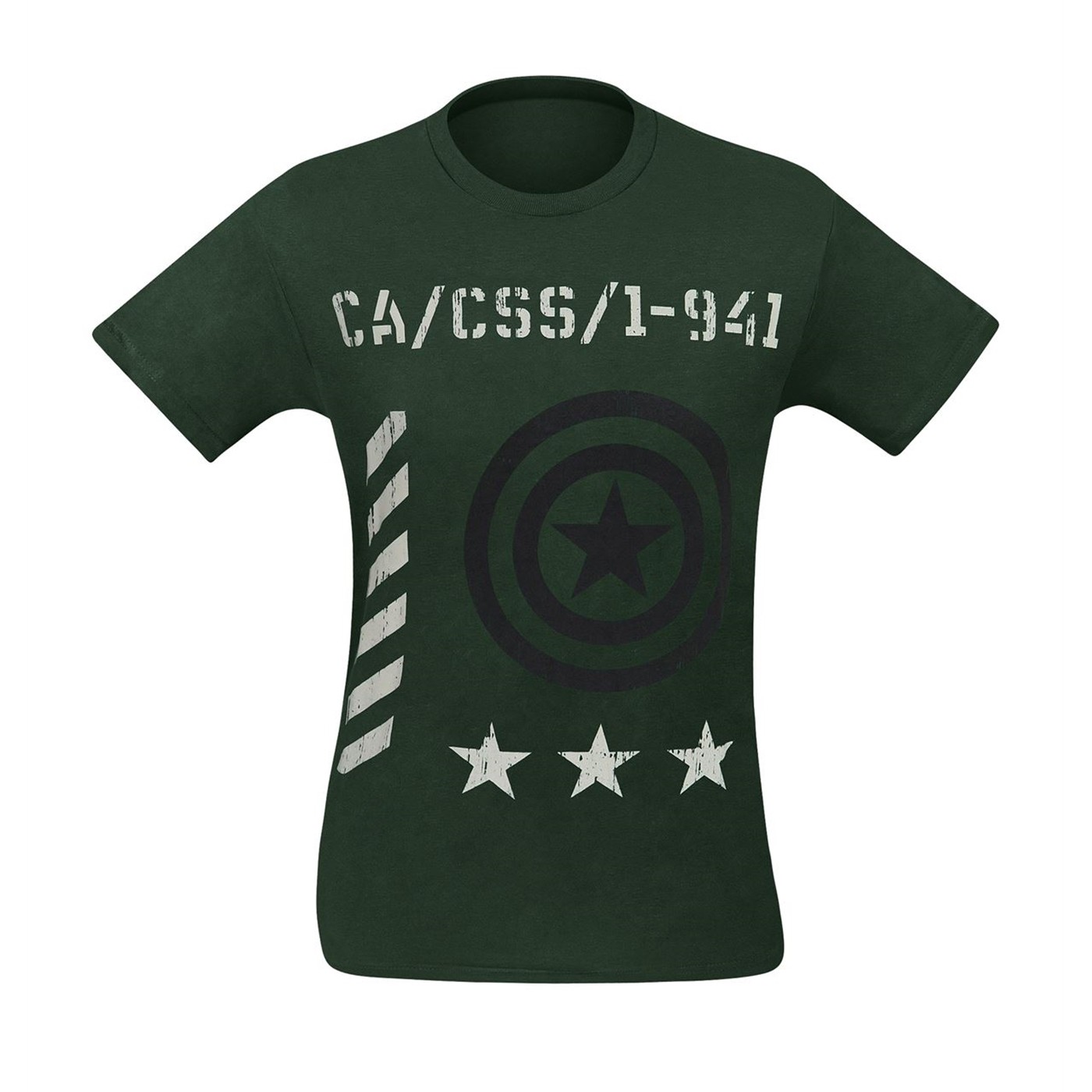 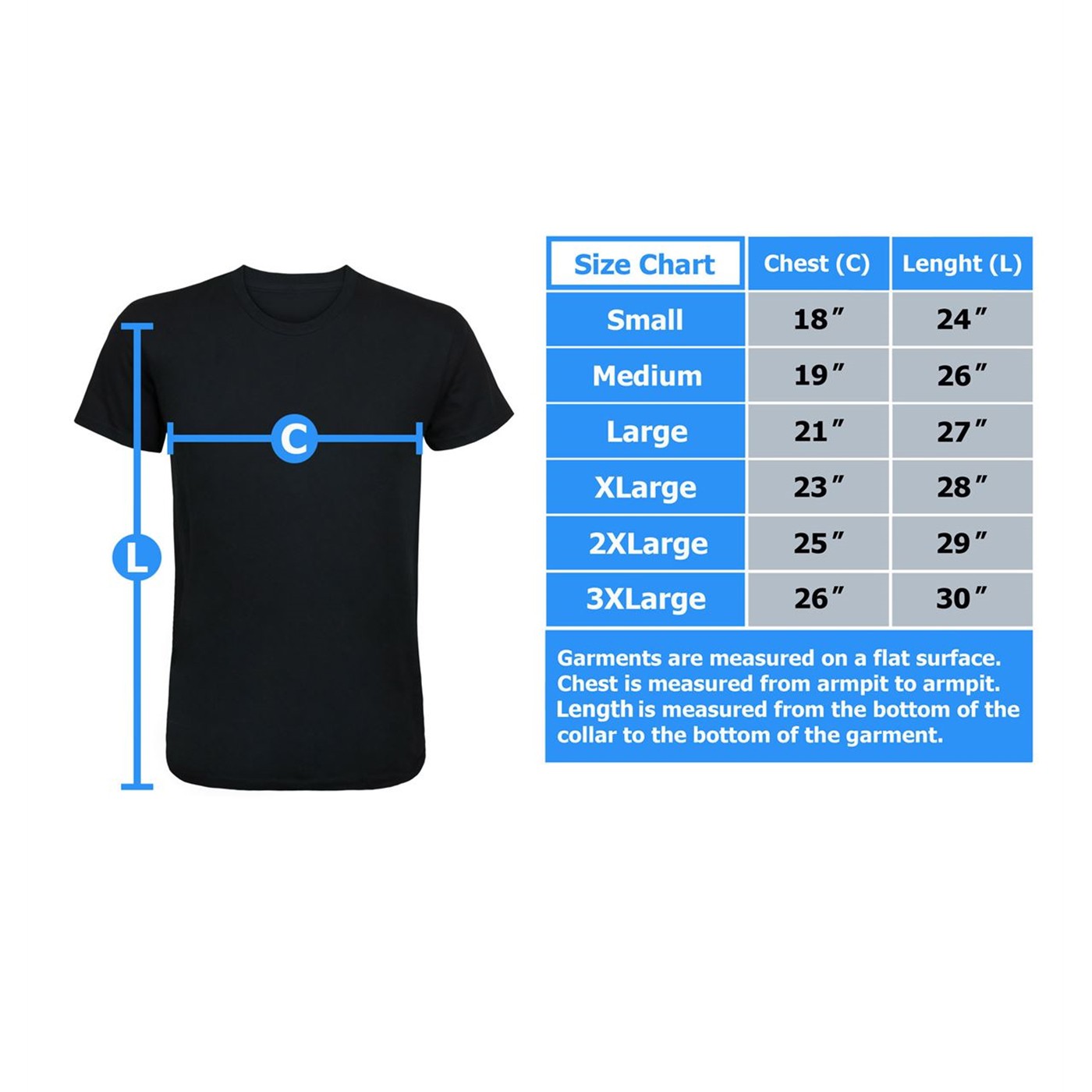 4.5
Size chart
Qty
Is your size out of stock?

You don't get more military than Captain America.

And, as a military-made super-human, Captain America supported our armed forces as a more flexible form of heavy artillery -- he's a veritable human-sized tank capable of mashing actual tanks while carelessly sporting a milk mustache.

I love everything about this shirt. Great fit. The retro/quasi-military look is a winner.

Makes me feel like I am Captain America while he was fighting Hydra during the Second World War!

Nice shirt but honestly I thought it would have been Army green. We were a bit disappointed.