What, Exactly, is a Green Lantern (and What’s the Deal with That Crazy Ring)?

Yes, you’ve seen quite a few of them flying defensive patterns above super-human skirmishes, ending insectoid invasions with sizable fly swatters, and mitigating the occasional environmental disaster with giant house fans, but you’re not actually familiar with the cosmic legend of these incredibly proficient, hard-light-projecting defenders.

Sure, one (or all five) are/were members of the Justice League, and we’ve been lucky enough to have one utilizing weaponized thought-projections -- for our collective defense -- since the 1940s. But what, exactly, is a Green Lantern? And why are they markedly different from the average sun-powered alien, Greek demi-goddess, or eerily vampiric, street-level vigilante?

To put it simply, a Green Lantern is a cosmic police officer – a veritable space cop armed with, according to everyone who knows anything about immeasurable power, the “most powerful weapon in the universe.” Let’s tackle the space cop aspect first – we’ll circle back to the ring capable of diffusing unstable stars. Promise.

Welcome to the Green Lantern Corps!

A Green Lantern is part of a massive peace-keeping force – and by massive, I mean galaxy-spanning. Yes, the Green Lanterns are carefully selected individuals hailing from specific sectors of space. Their duty? To defend assigned sectors (of which there are currently 3600) from cosmic overlords, dimensional incursions, and various galactic catastrophes.

As a recently selected Green Lantern, you’re summoned (somewhat forcefully) to the planet OA, an ancient planet that resides smack dab in the center of the universe. OA, you see, is the Green Lantern’s planet-sized base of operations. It’s also home to the Guardians of the Universe (presumably the oldest, most intelligent beings in the universe), and to the Central Power Battery -- a massive green construct responsible for storing and channeling the infinitely coalesced willpower of all sentient beings. And yes, I’ll certainly elaborate. Hang in there.

Wait-a-second. How, Exactly, is a Green Lantern “Summoned?”

If another Green Lantern is willfully retiring or, sadly, close to death, the retiring/expiring Lantern will send the ring in search of a suitable replacement.

What makes for a “suitable replacement?” The prospective Lantern must be incredibly honorable, moral, and brave – like, brave to the point of being without fear.

After the replacement receives the ring, he/she/it either makes the aforementioned journey to OA or receives an equally unexpected visit from a senior-level Green Lantern for on-the-job training.

So, About That Ring….

This is the source of a Green Lantern’s power. The infinitely powerful implement that allows a Green Lantern to create indestructible constructs with a simple application of thought.

The ring, you see, is fueled by willpower – the collected willpower of, as previously mentioned, all sentient creatures.

Wait. “The willpower of all sentient creatures?”

I know – ostensibly, the rings make ‘cool green stuff’, but there’s more to it than that. A LOT more. 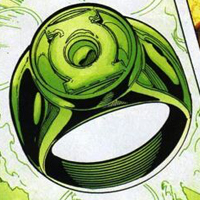 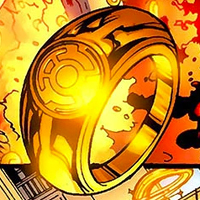 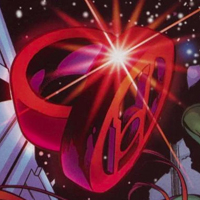 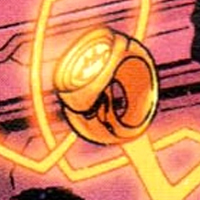 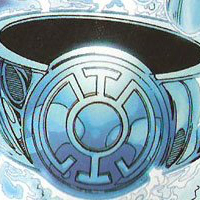 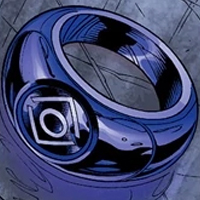 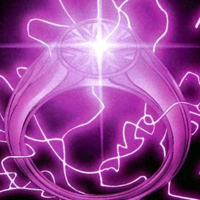 A Green Lantern – through use of their superior will – conducts this immensely powerful will energy through their bequeathed Power Rings and utilizes it in unique, wonderful, and devastating ways (most of which you’re already familiar with) --

(There are certainly more, but here are the basics.)