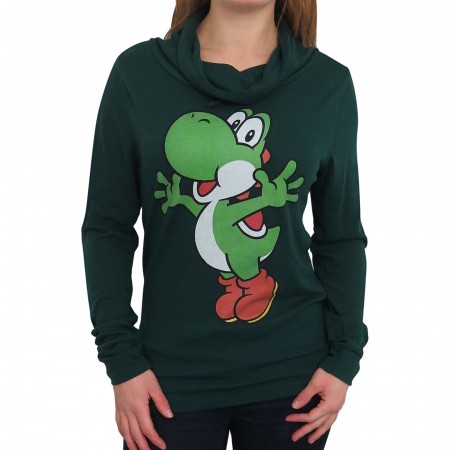 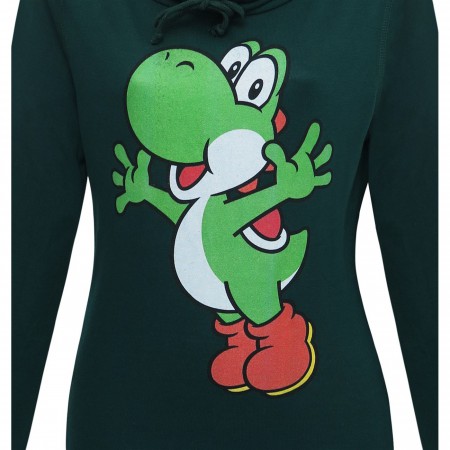 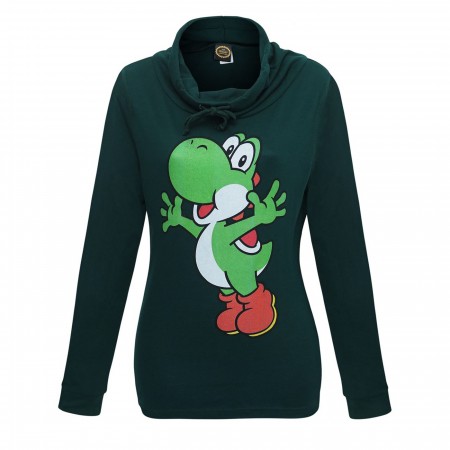 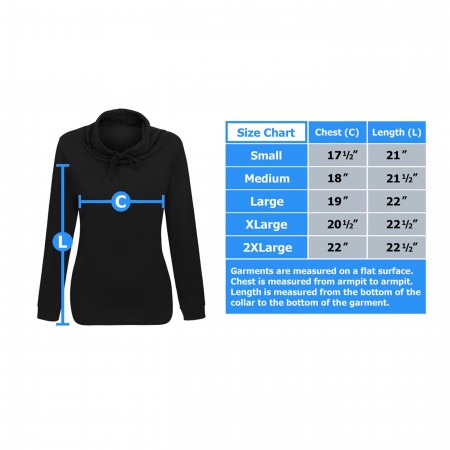 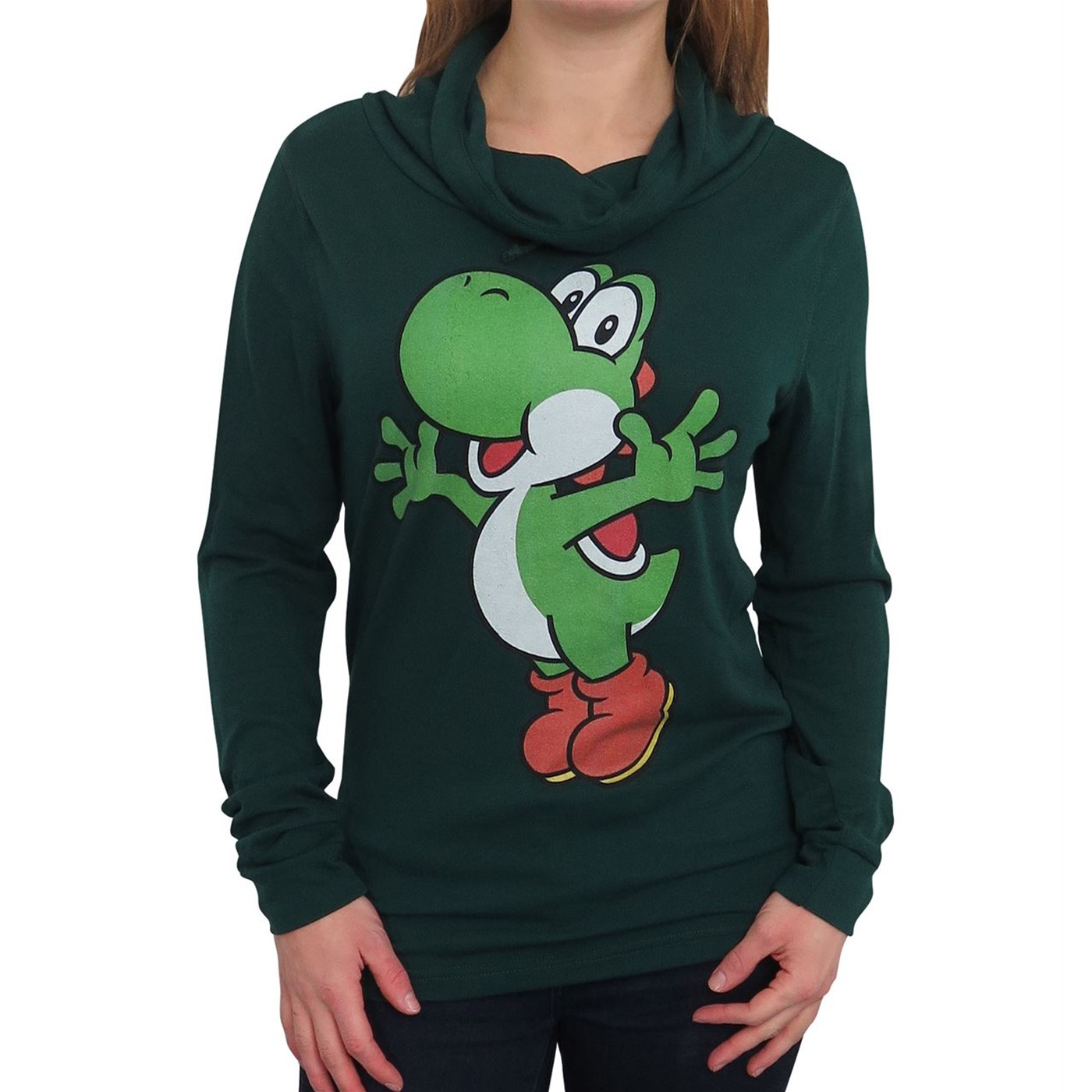 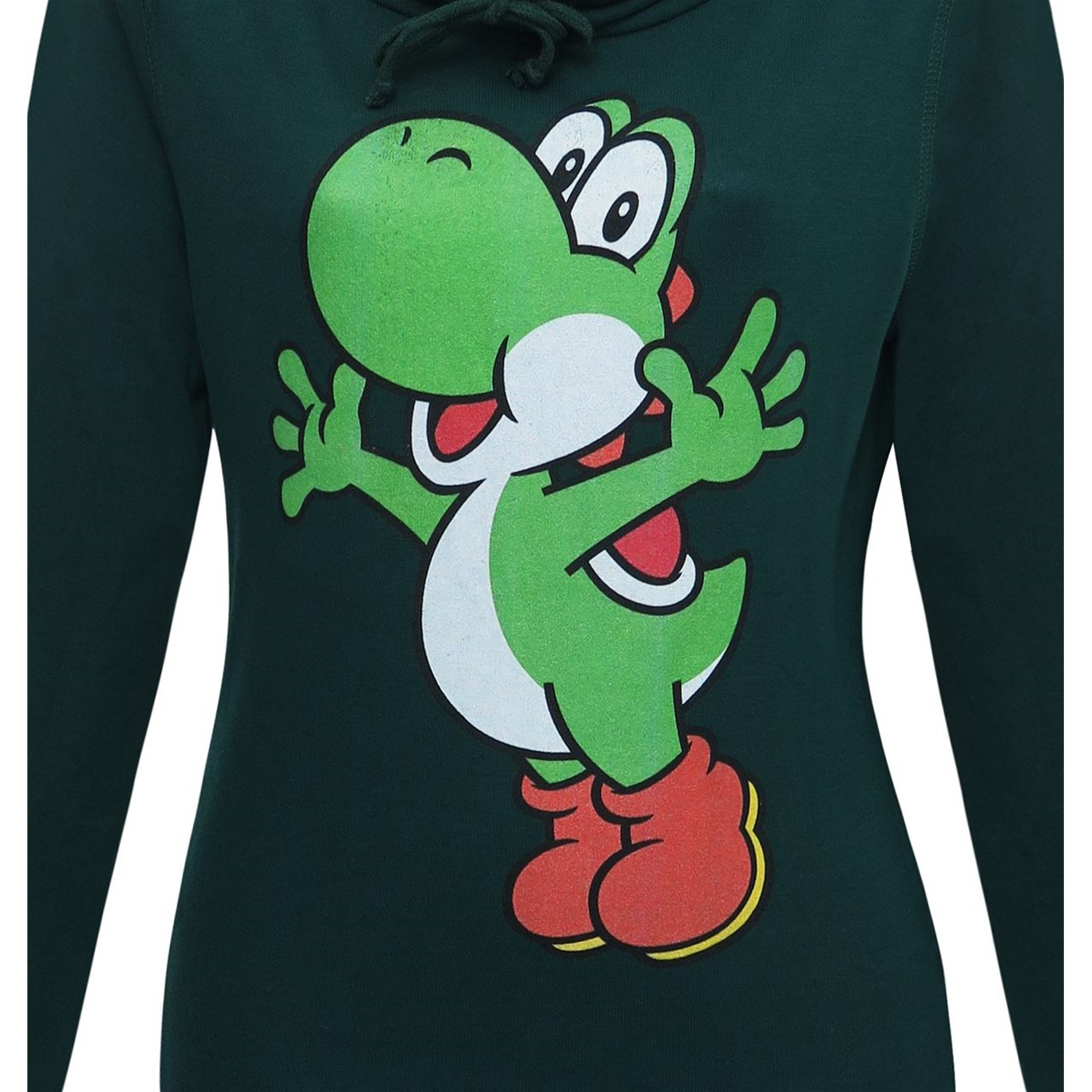 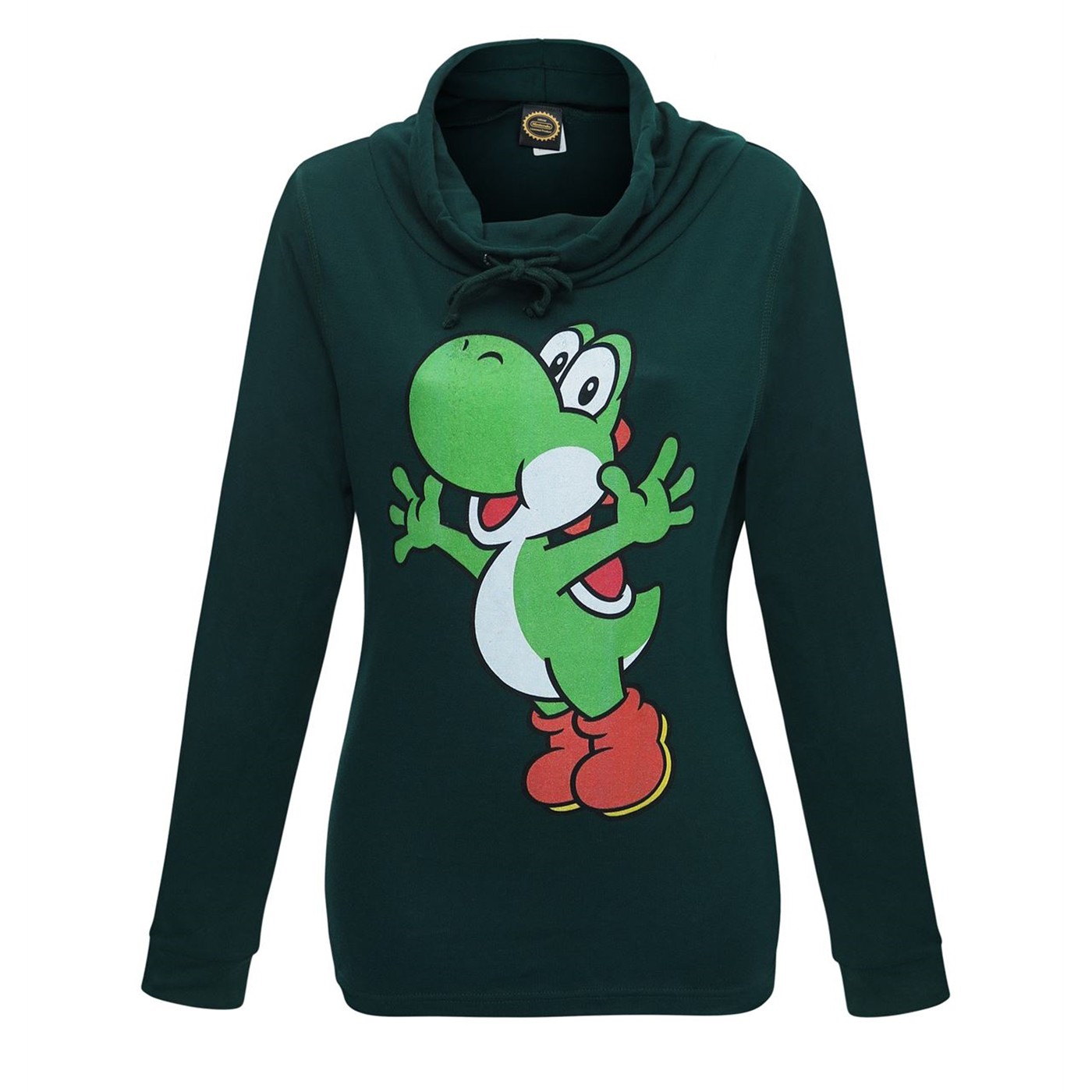 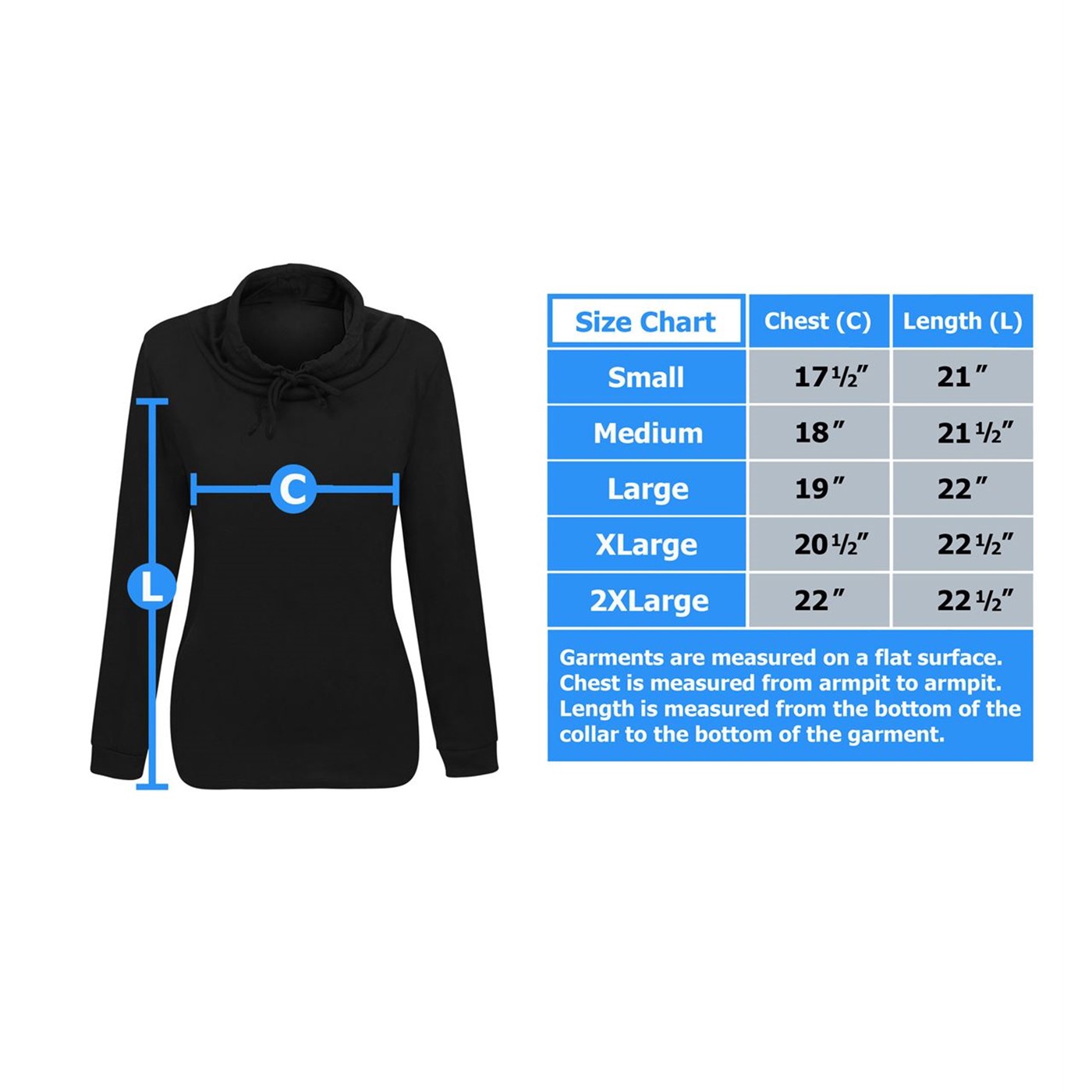 Because everyone deserves a faithful Dinosaur sidekick.

Yoshi's quest? To keep baby Mario out of harm's way throughout the game.

So, if you're seeking the benefits of a cute and cuddly Yoshi -- and a stylish lightweight sweater adorned with said Yoshi -- I highly recommend the Super Mario Yoshi Women's Cowl Sweatshirt.

Made from 66% polyester, 32% rayon, and 2% spandex, this light, hooded sweater features a rather large, subtly distressed image of Yoshi. Smiling.

With a comfortable hood secured by drawstring tie, this soft Super Mario Yoshi hooded-sweater-thing is...well, it's waiting for a hug.