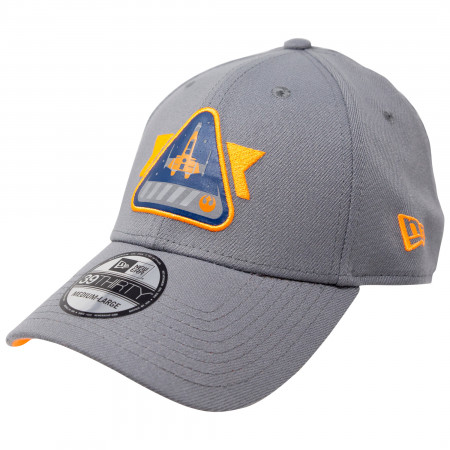 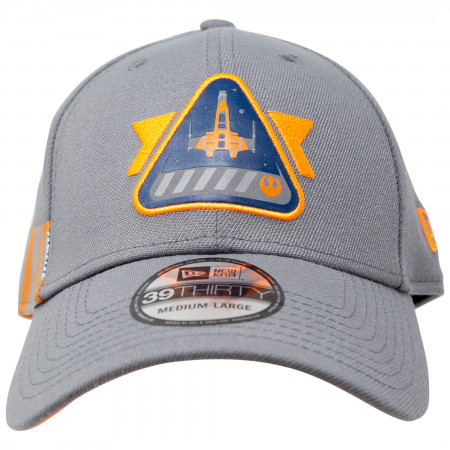 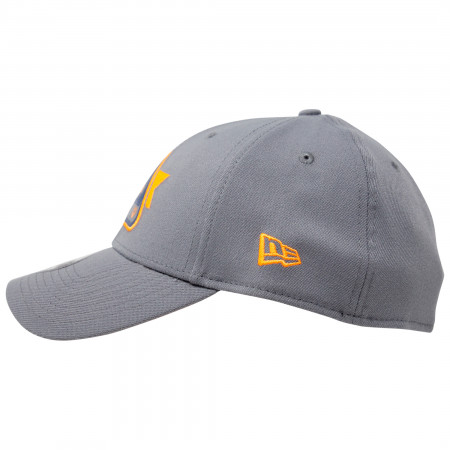 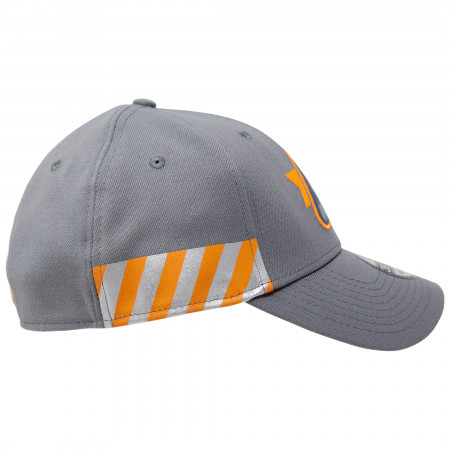 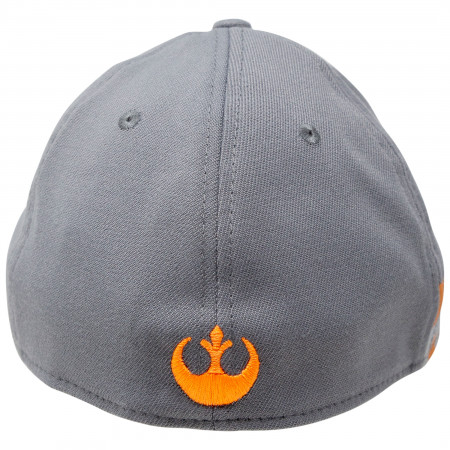 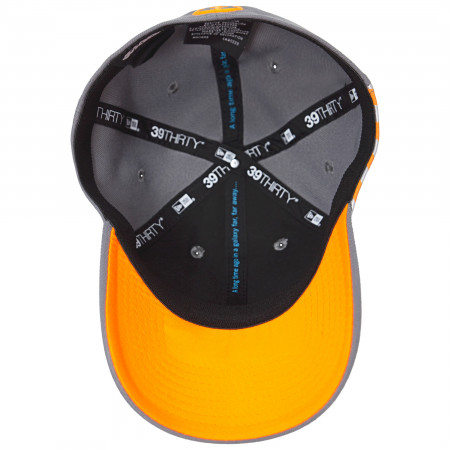 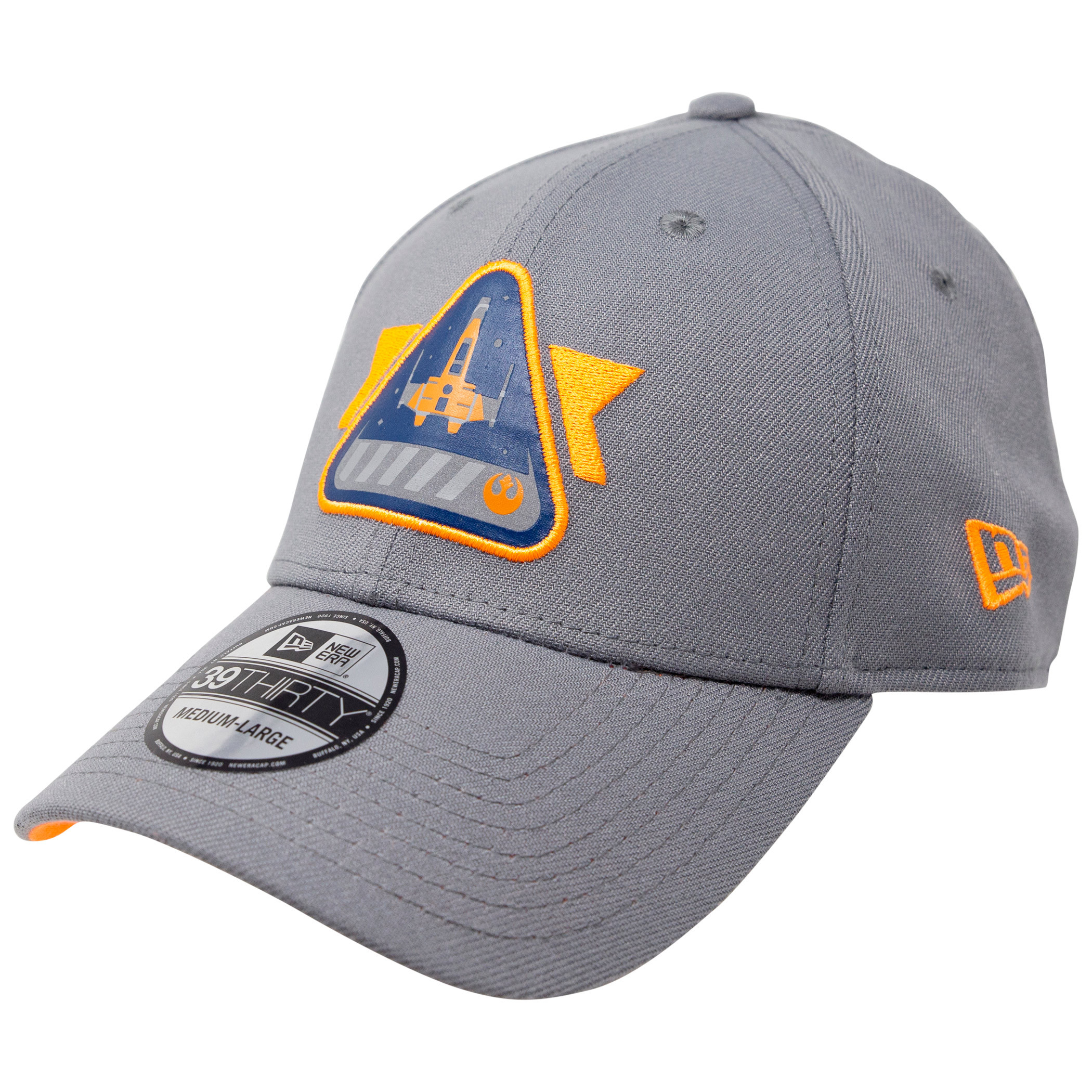 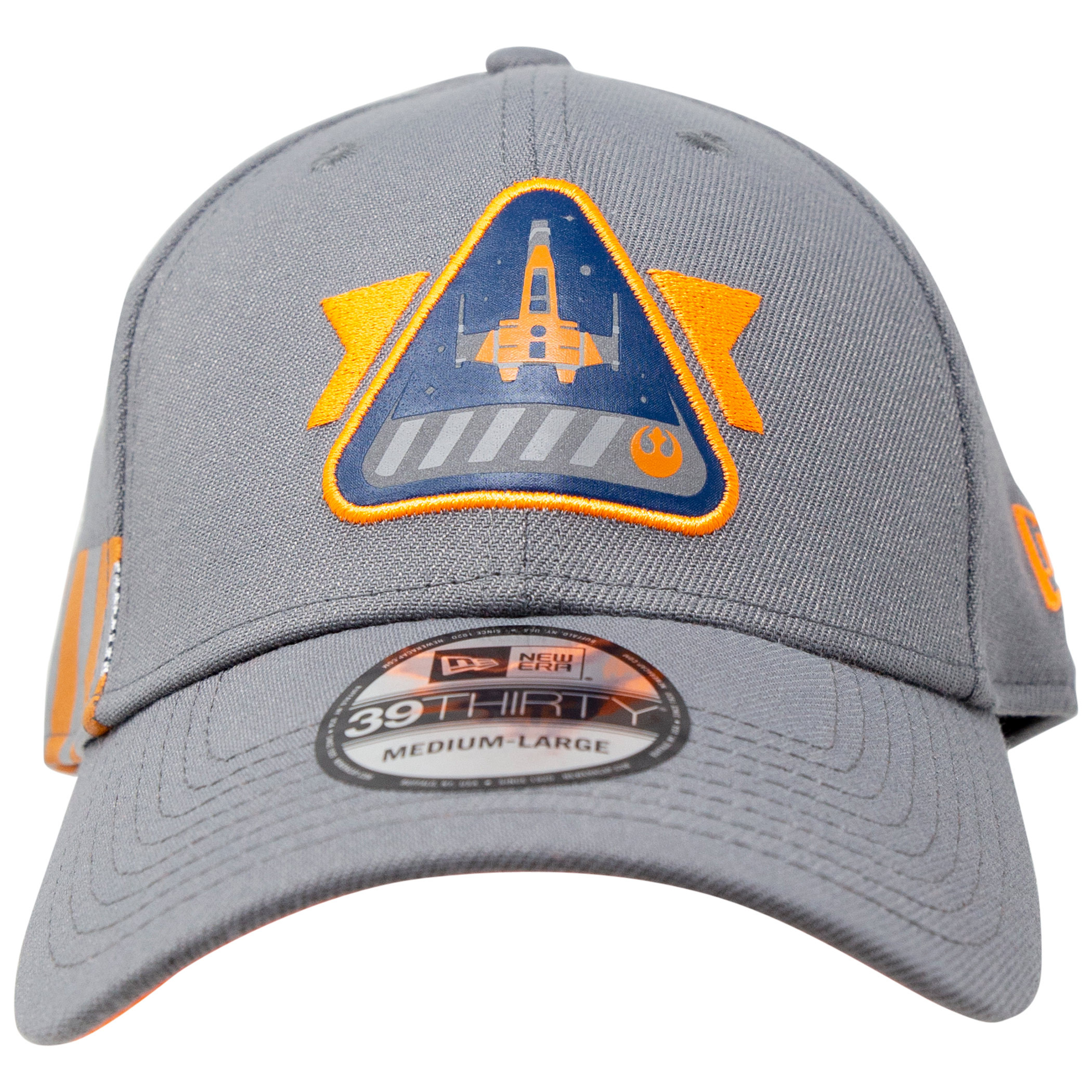 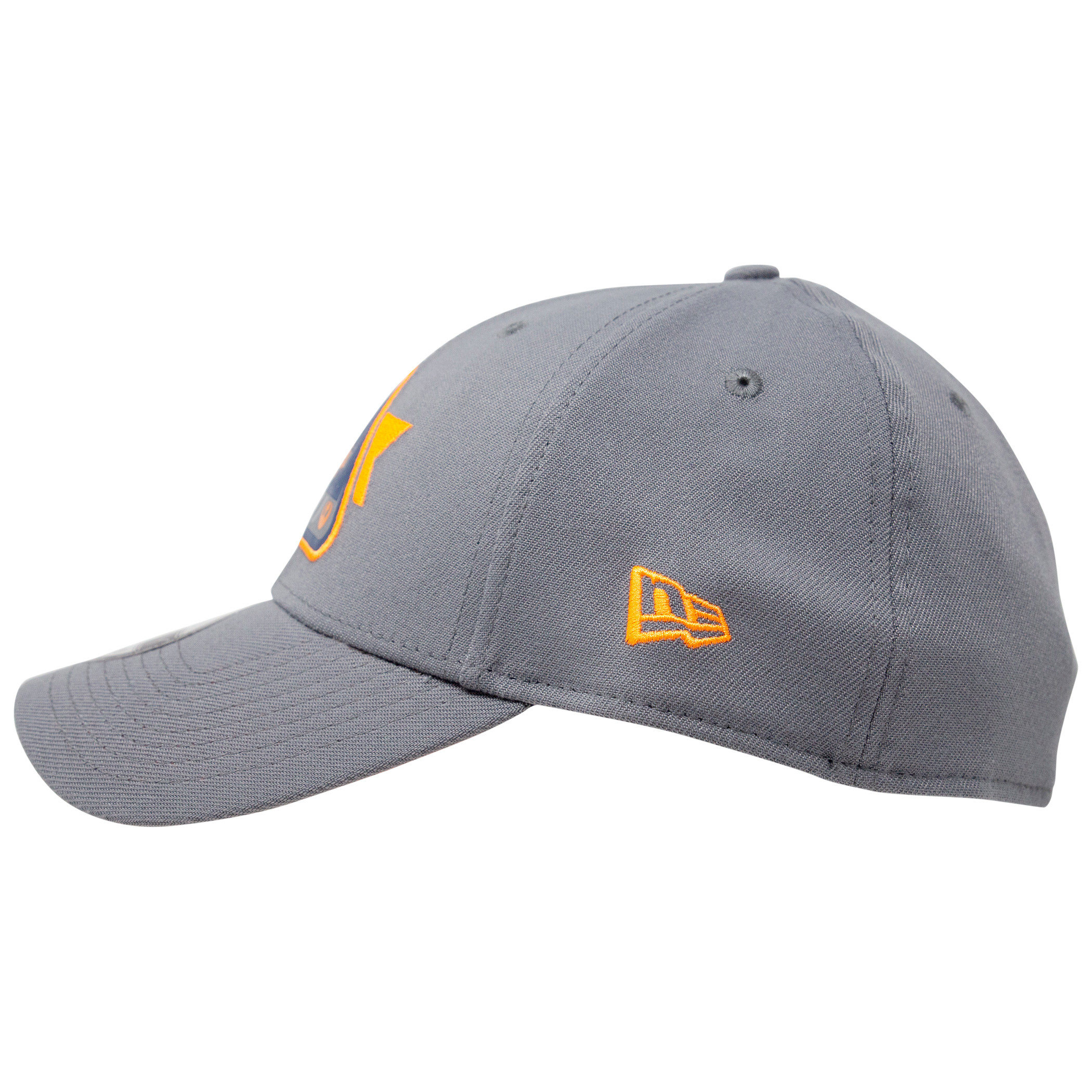 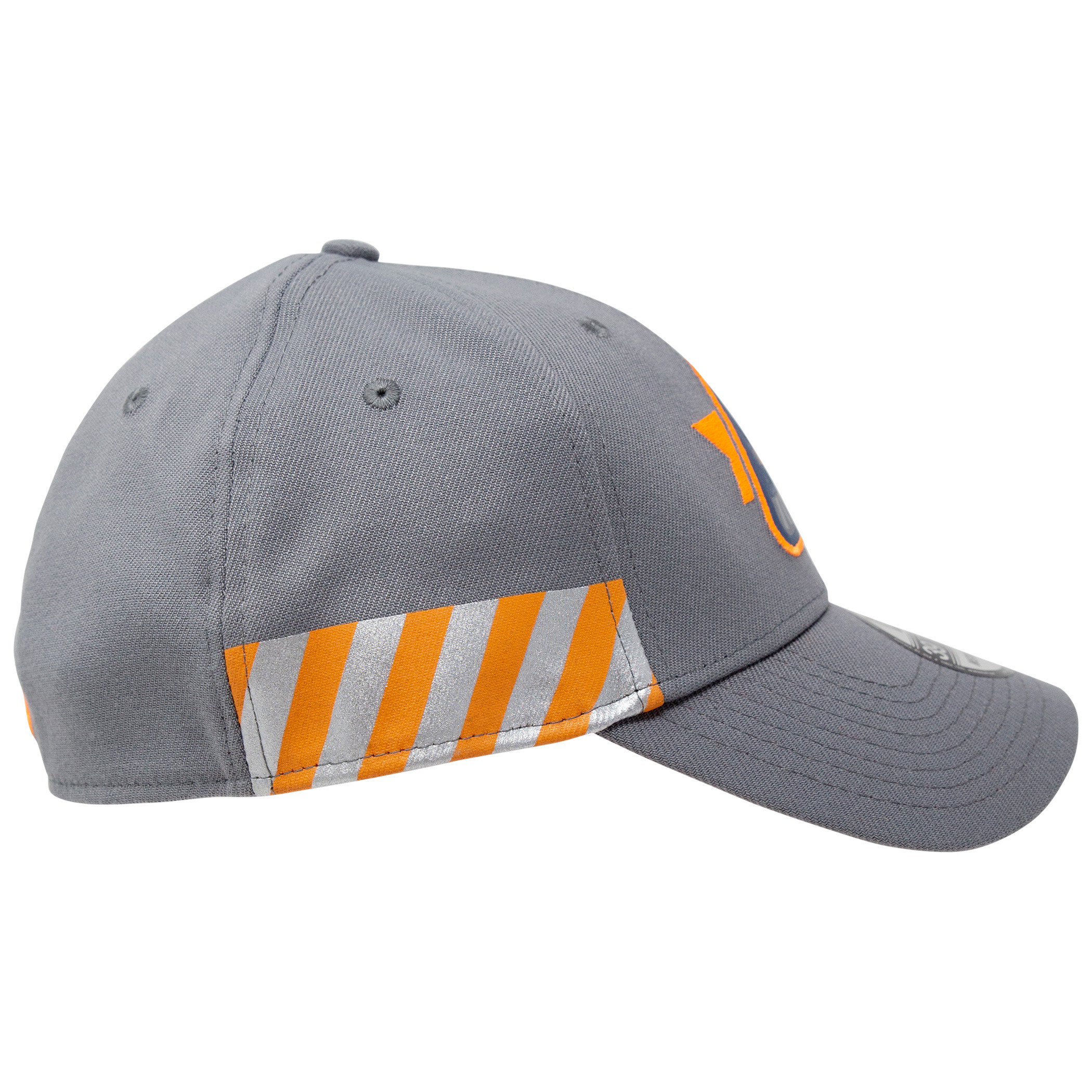 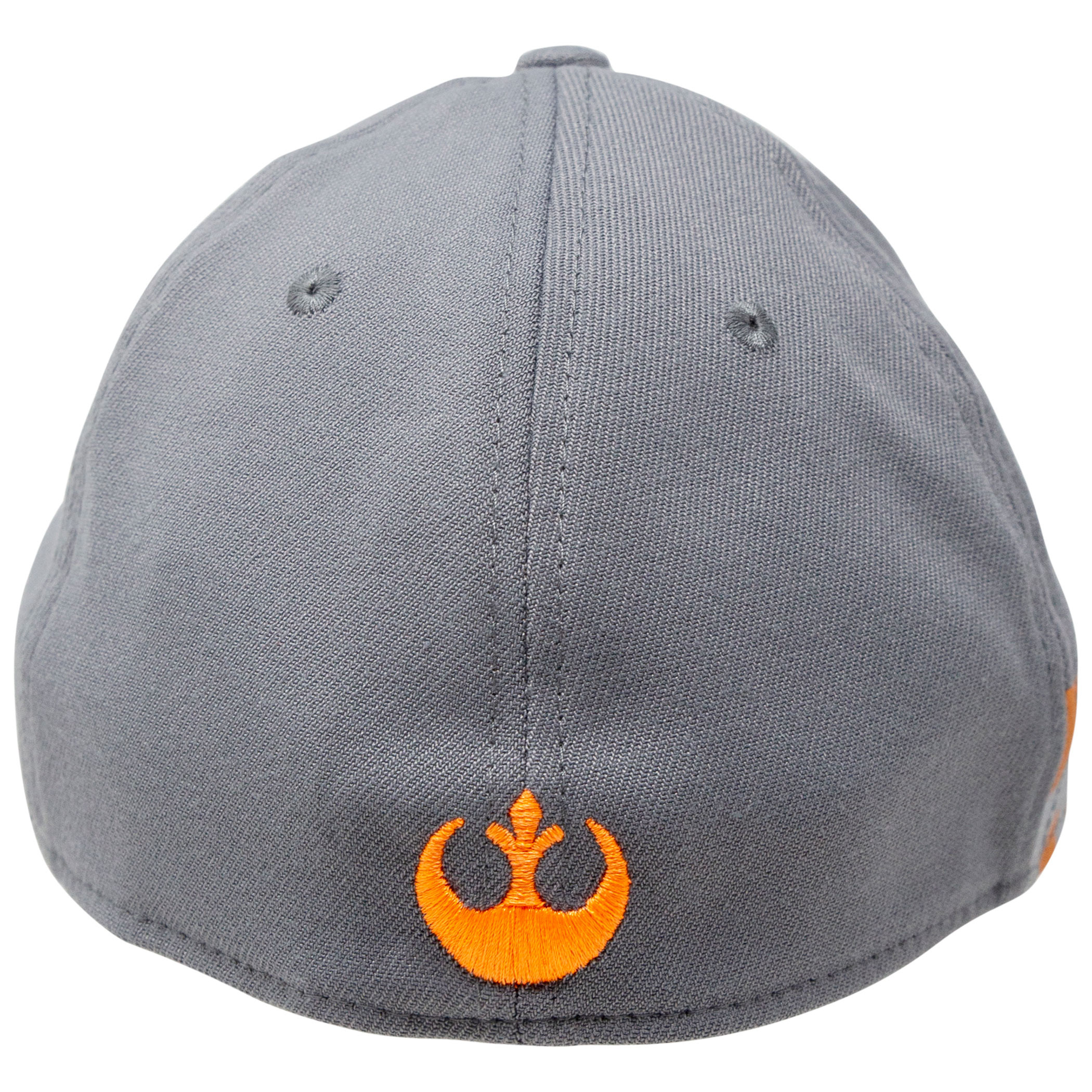 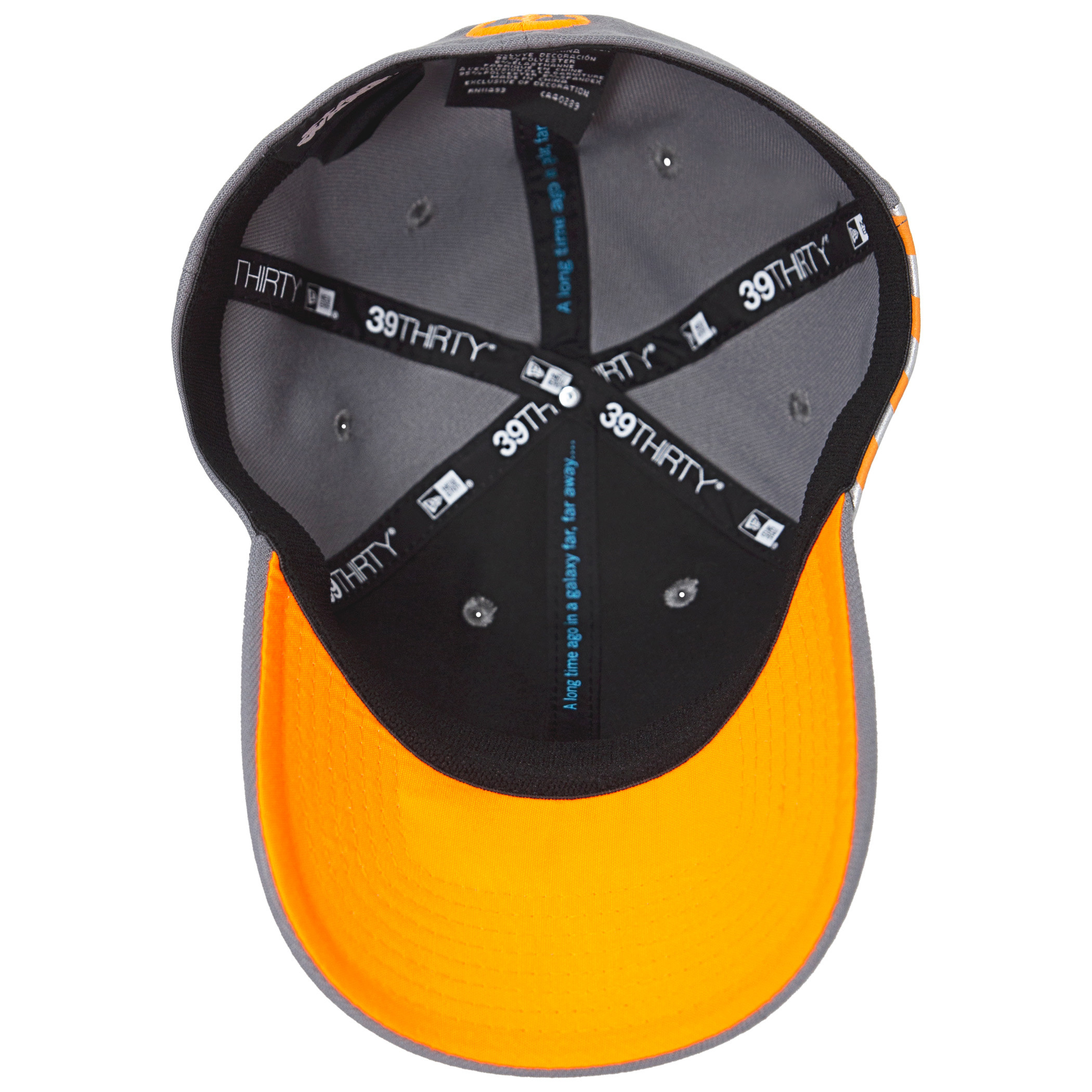 Train with the best and fly better than the rest in this officially licensed Star Wars The Rise of Skywalker Rebel Training New Era 39Thirty Flex Fitted hat. Featuring the Rebel Training logo on the front of the epic New Era 39Thirty flex fitted hat, you’ll have no problems walking on to the star base and getting into an X-Wing.

Featuring all the dependable characteristics of a high-quality New Era Hat: