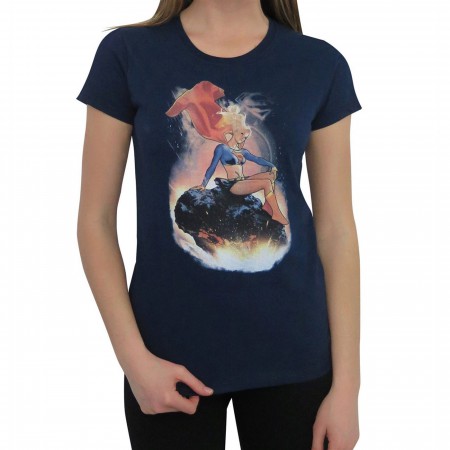 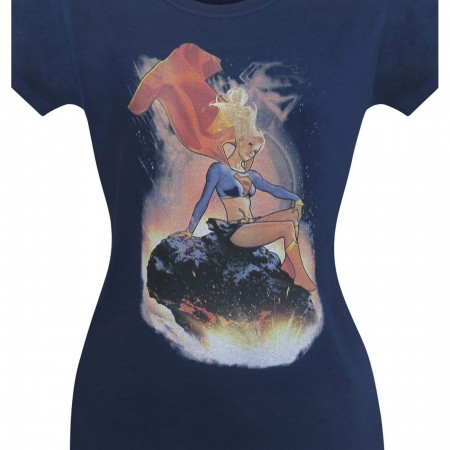 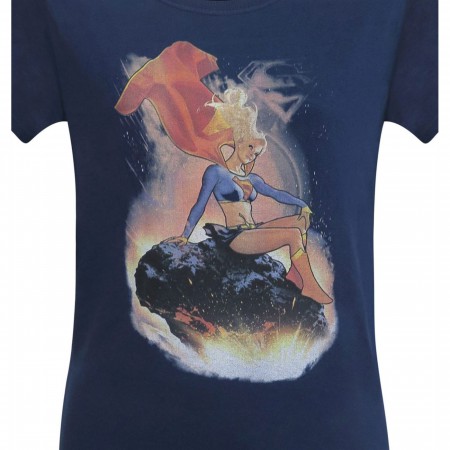 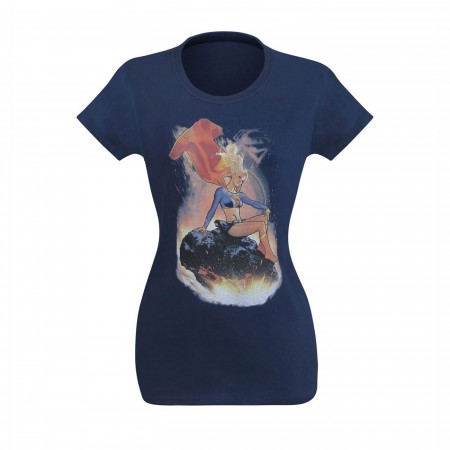 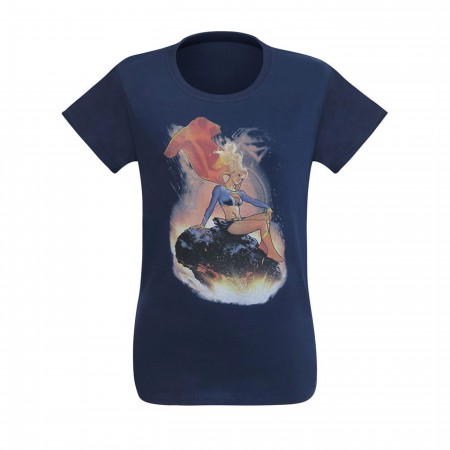 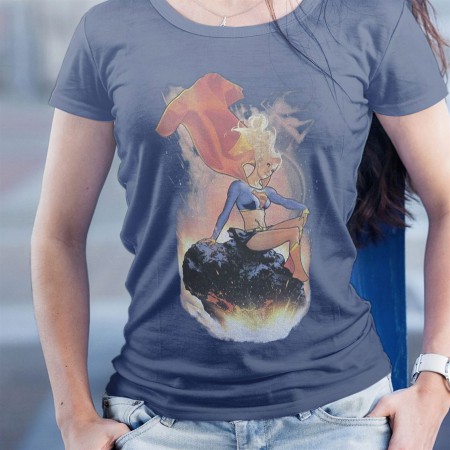 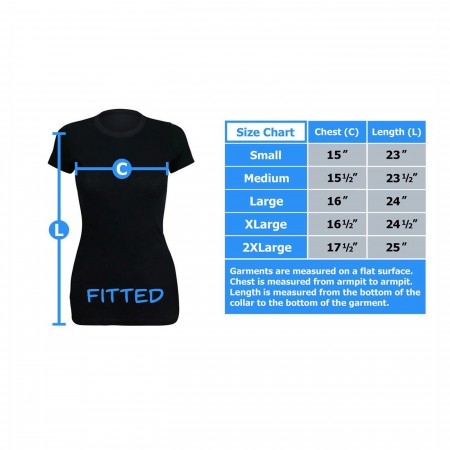 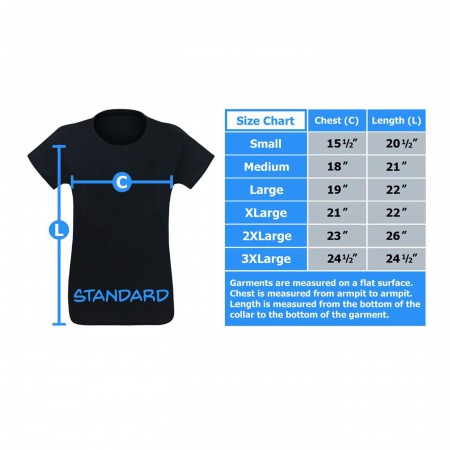 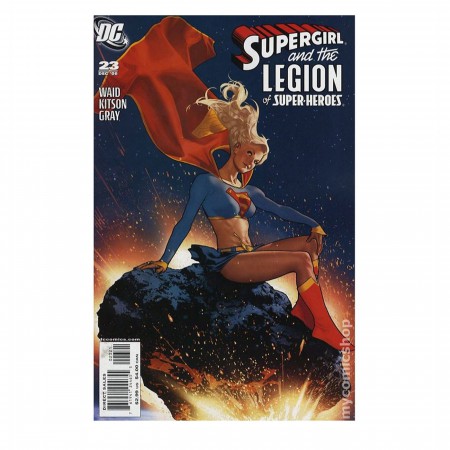 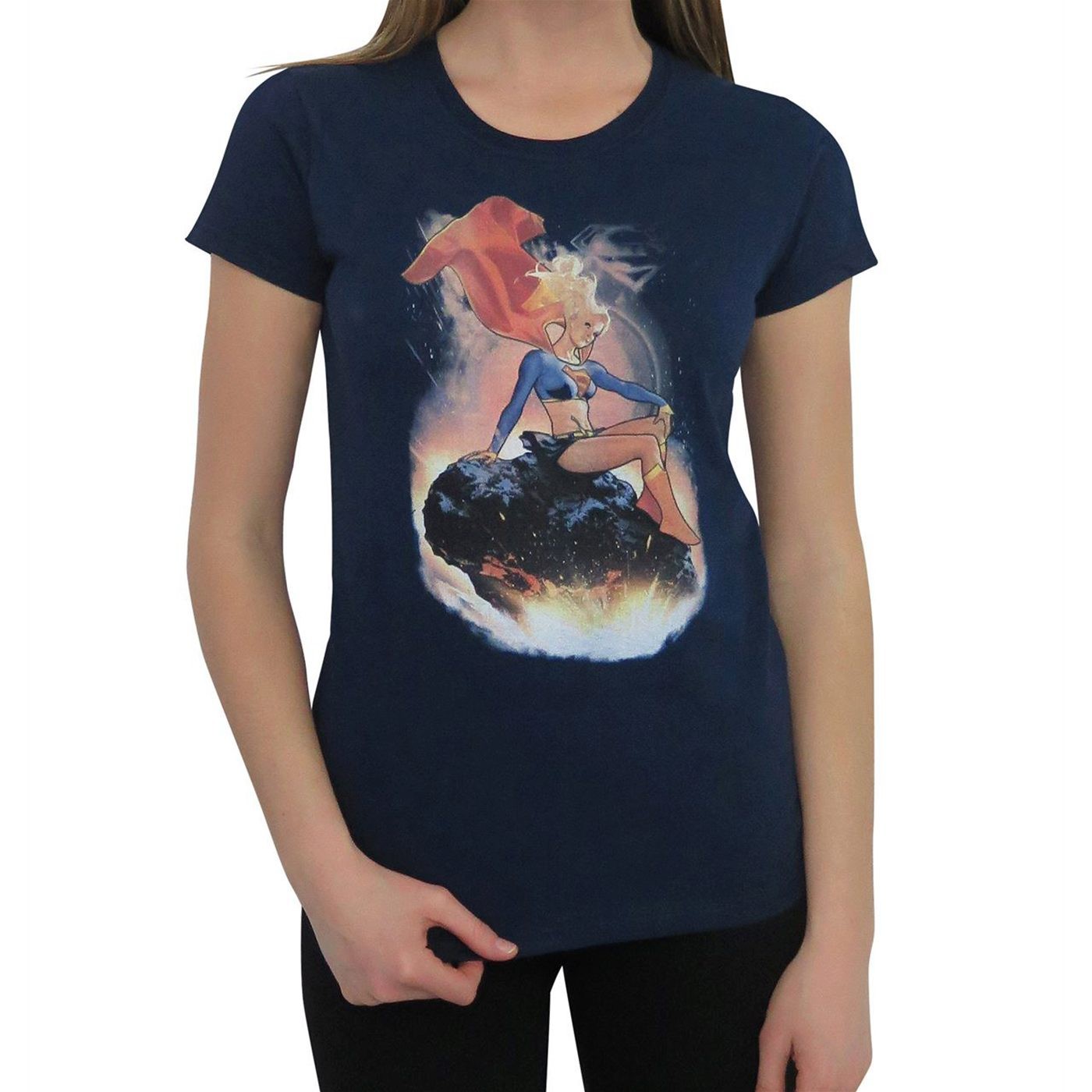 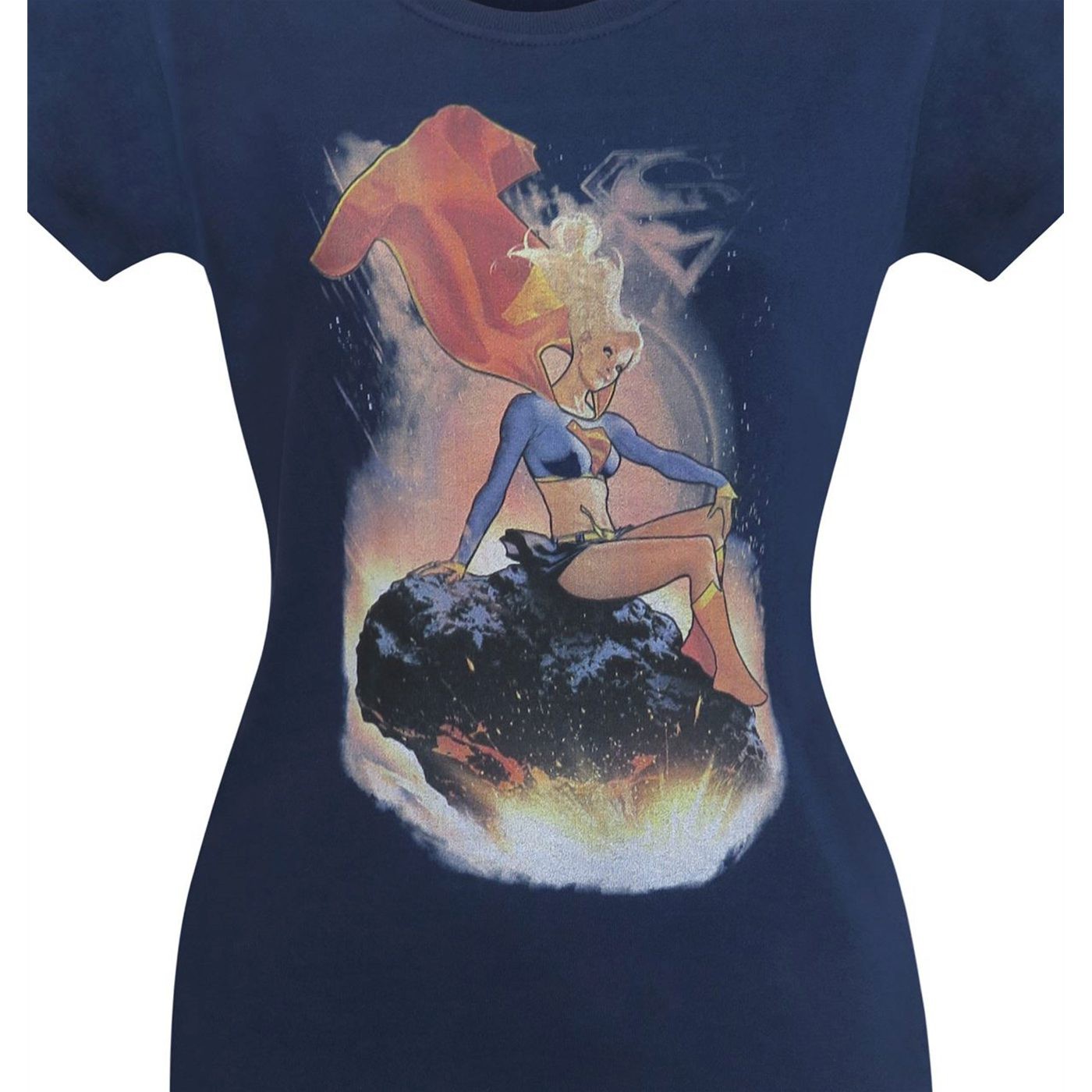 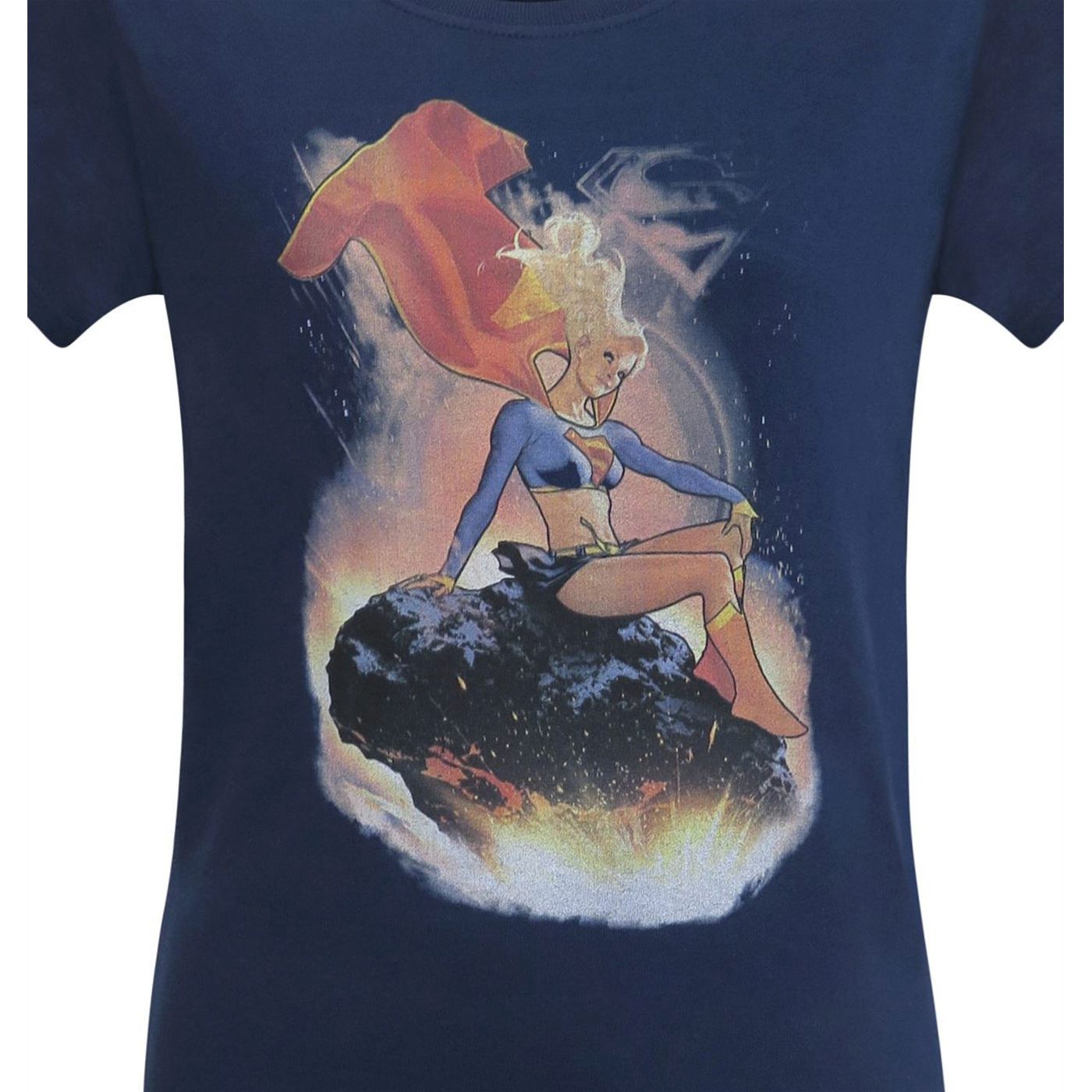 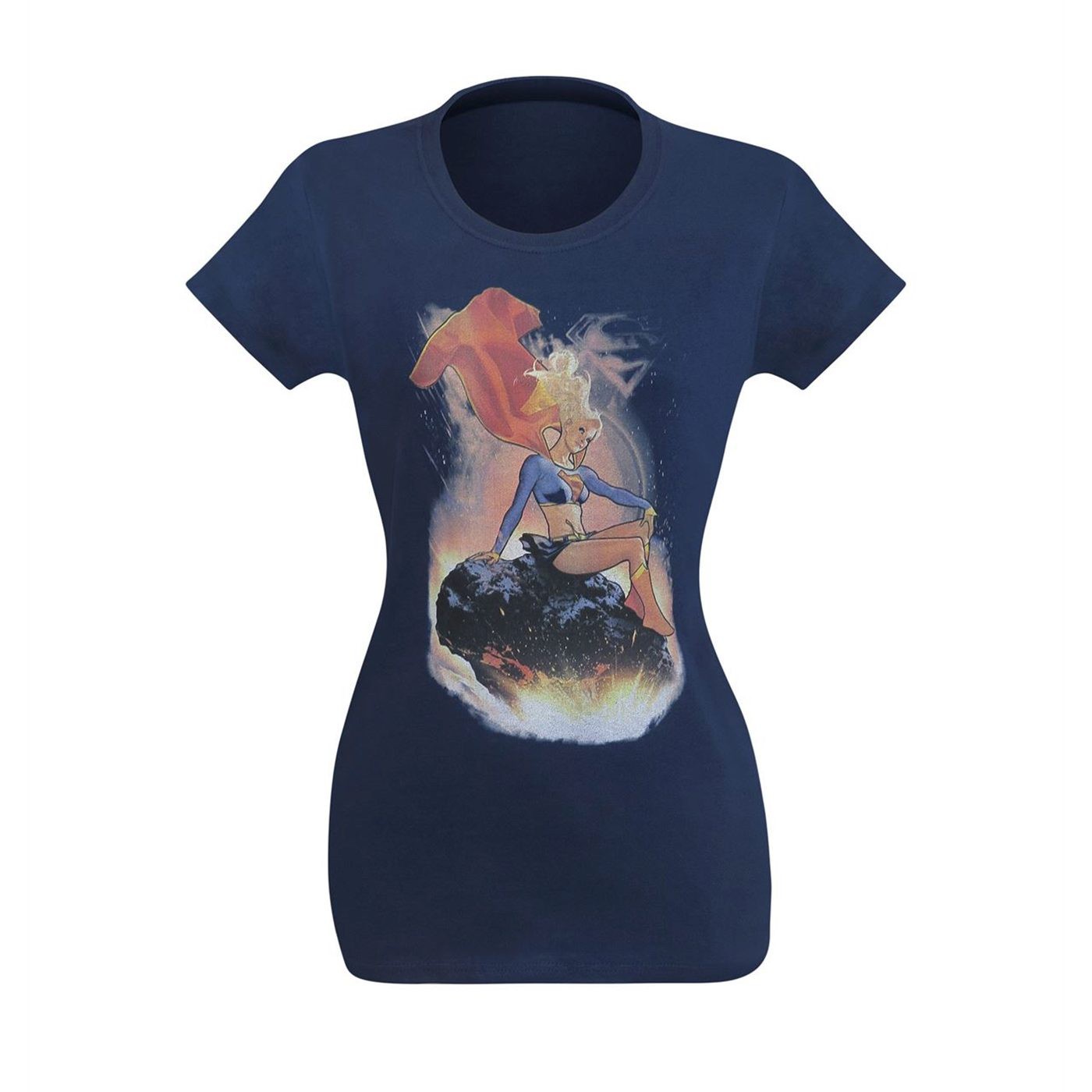 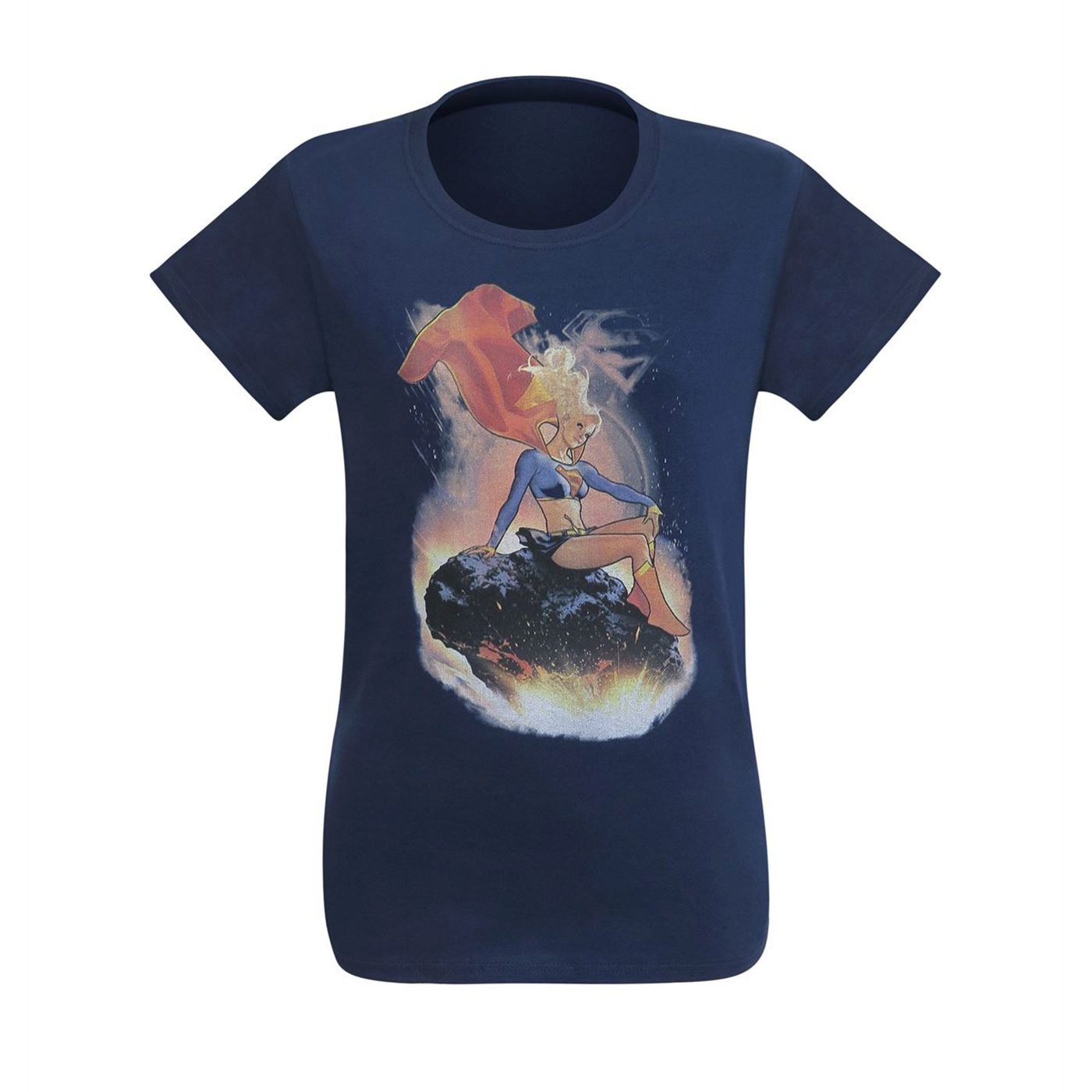 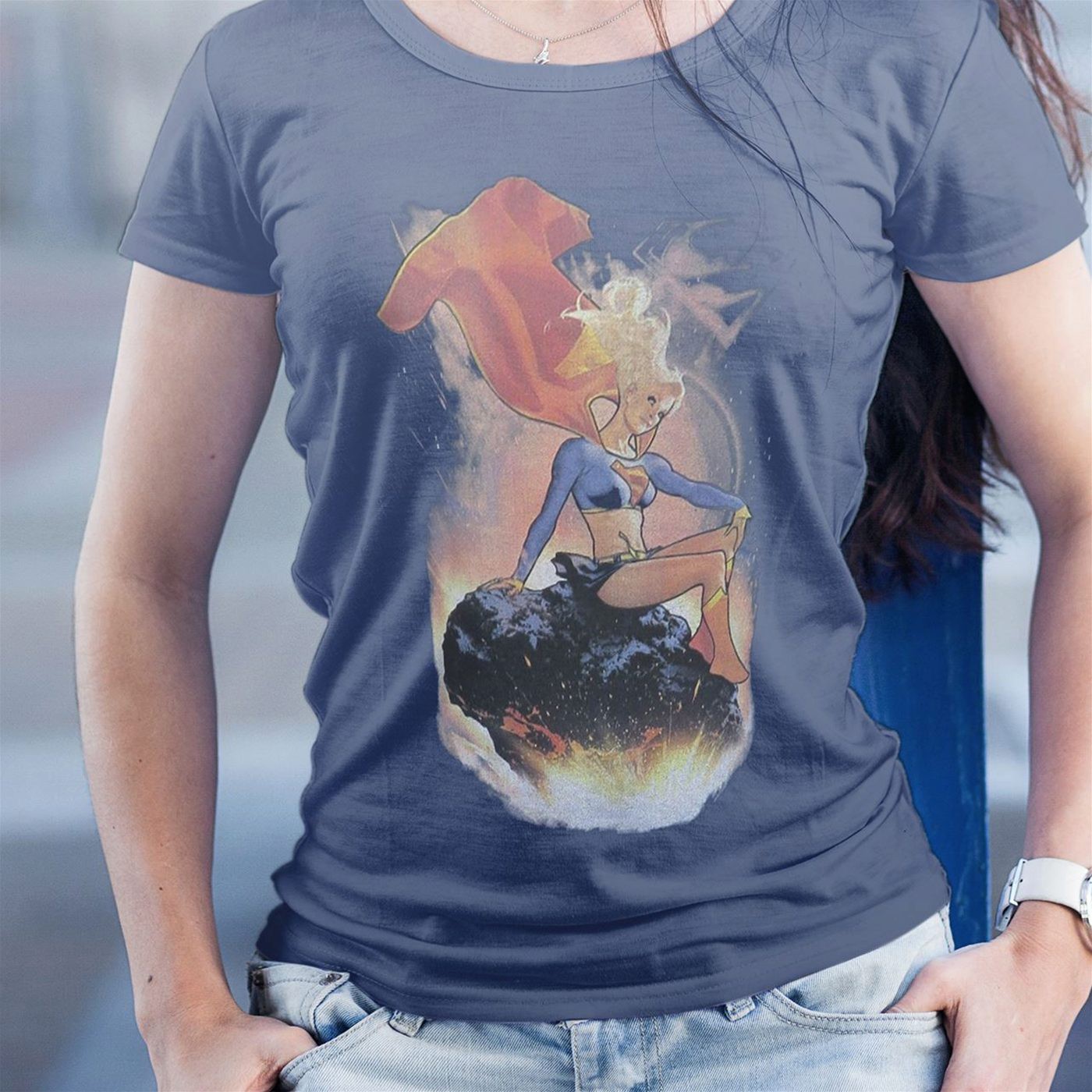 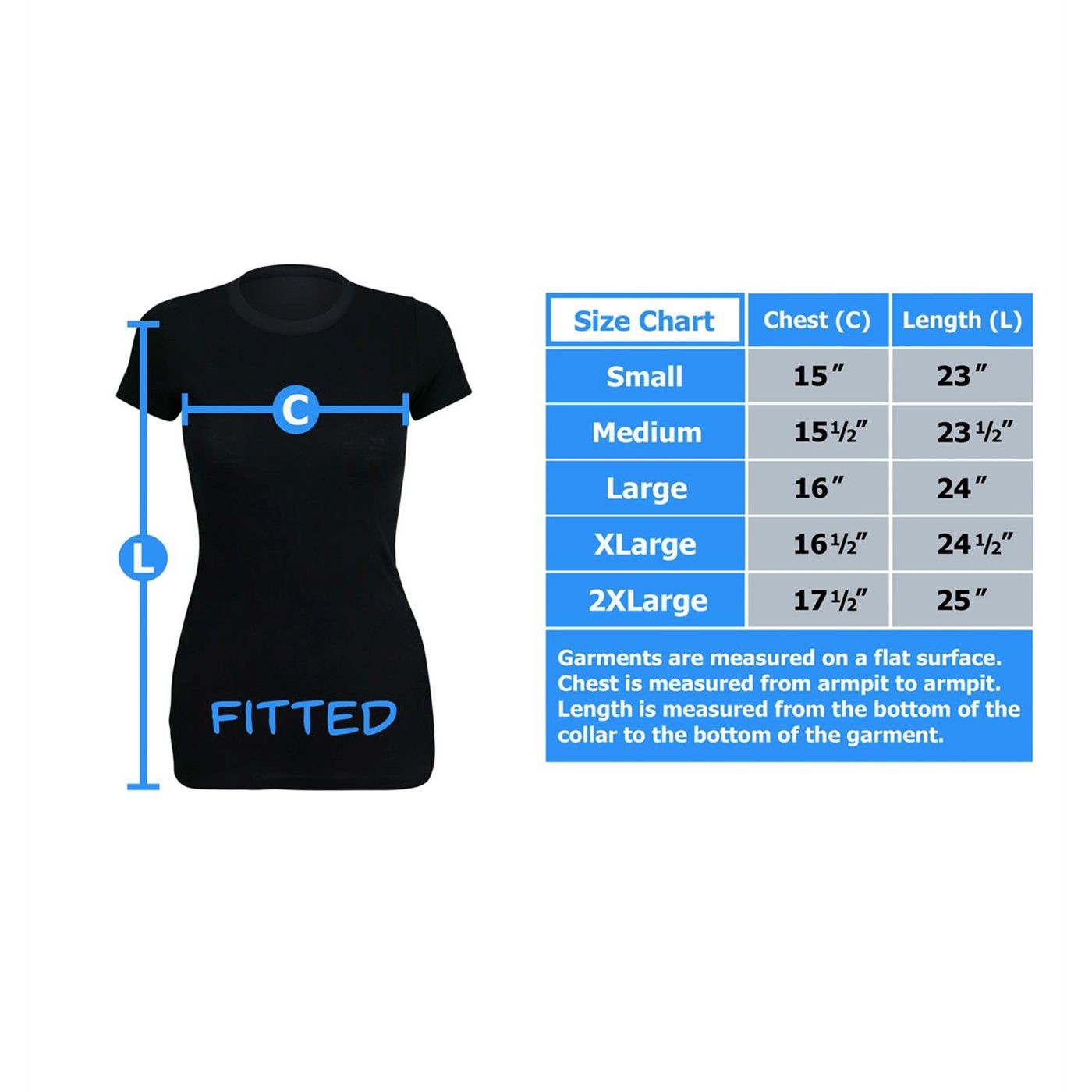 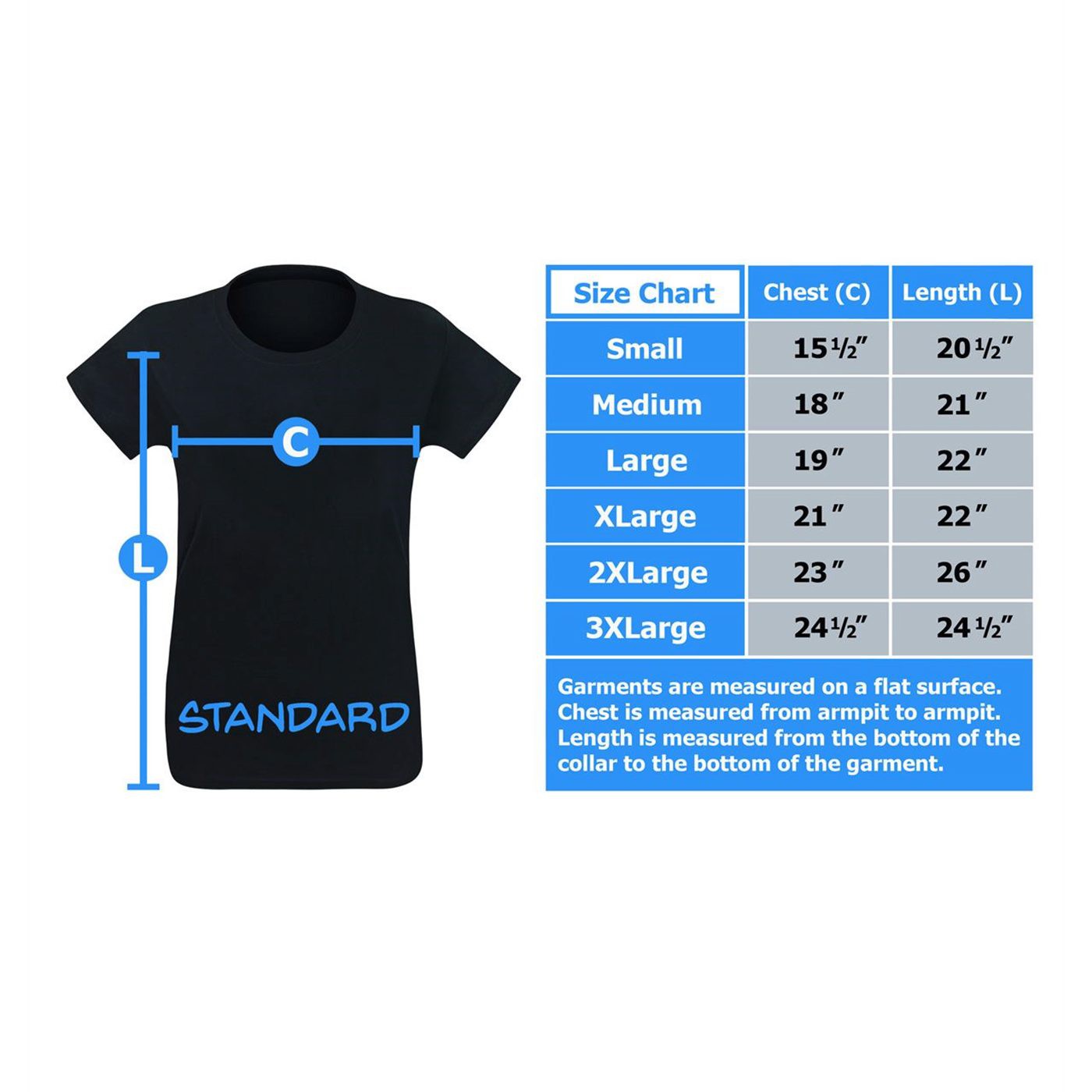 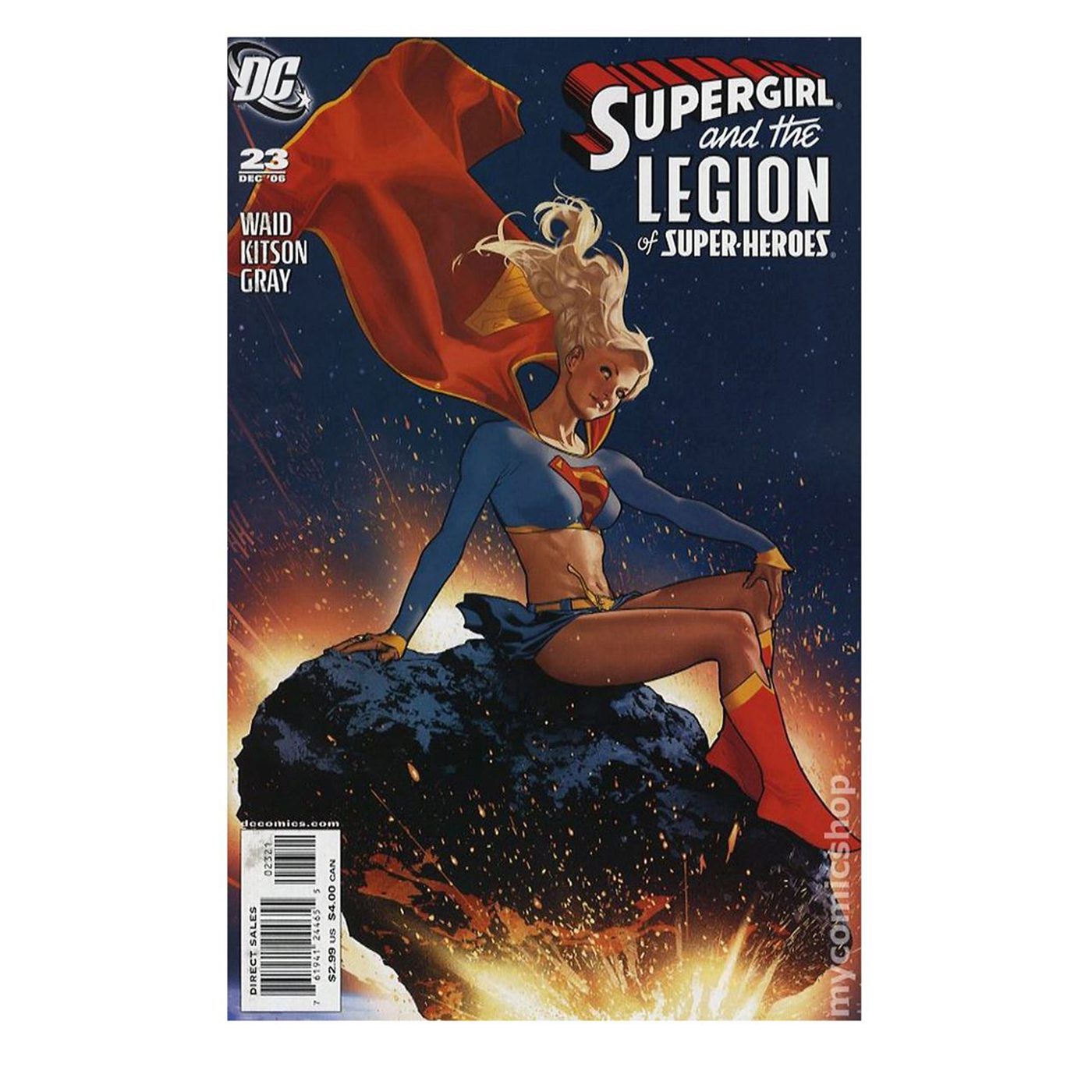 Inspired by a famous comic cover, the 100% cotton Supergirl Meteorite Women's T-Shirt has Superman's favorite cousin getting around town on a...um...is that one of those Gremlins from the 1970s? No! He's a hunk of space rock but at least it looks like Kara isn't having a bumpy ride!

Based on the 23rd issue of Supergirl and the Legion of Superheroes by Waid, Kitson, and Gray, this great shirt reminds onlookers of a pin-up style. Also, how many times do you get to bring 'Legion of Superheroes' up, right? Either way, you need to get this super cute officially licensed shirt!

This Supergirl t-shirt features the variant cover to Supergirl and the Legion of Superheroes #23, rendered by artist Adam Hughes.

Synopsis: In Supergirl and the Legion of Superheroes #23, the Legion proves the reality of their existence by escorting Supergirl to the city of Rokyn, the formerly bottled city of Kandor. Oh, and then there's Plant Kid, who's probably up to no good. I mean, his name is Plant Kid. The selection of his name is, in and of itself, a blatant act of super-villainy.

I bought this same tee a couple of years back, and the colors were much brighter on the first one!