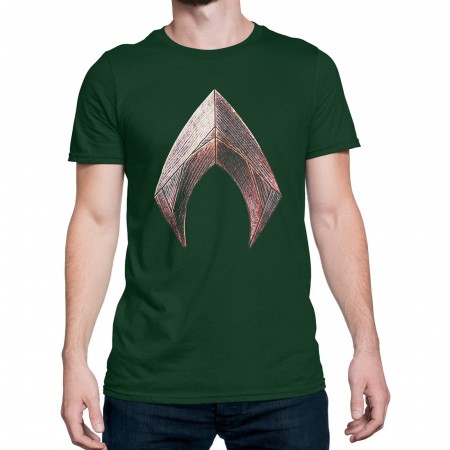 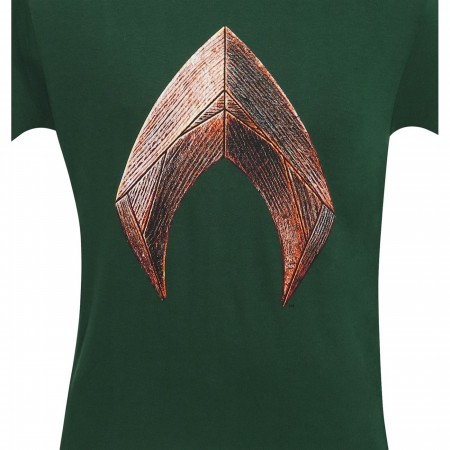 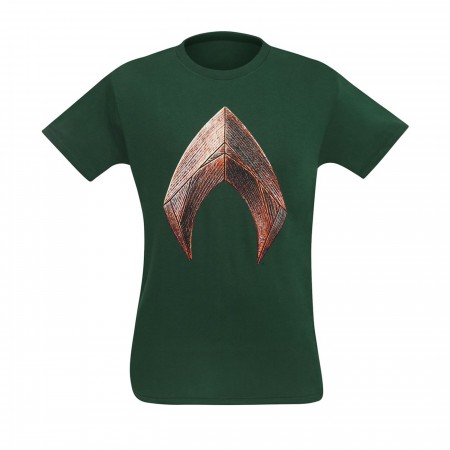 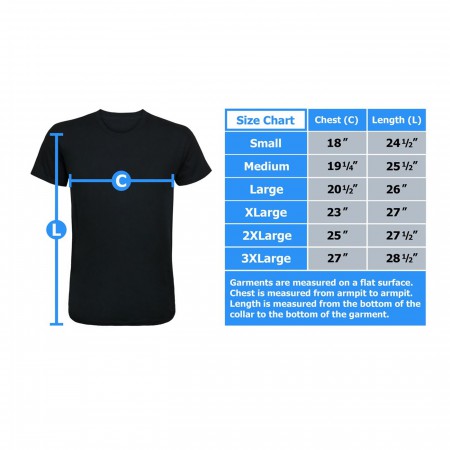 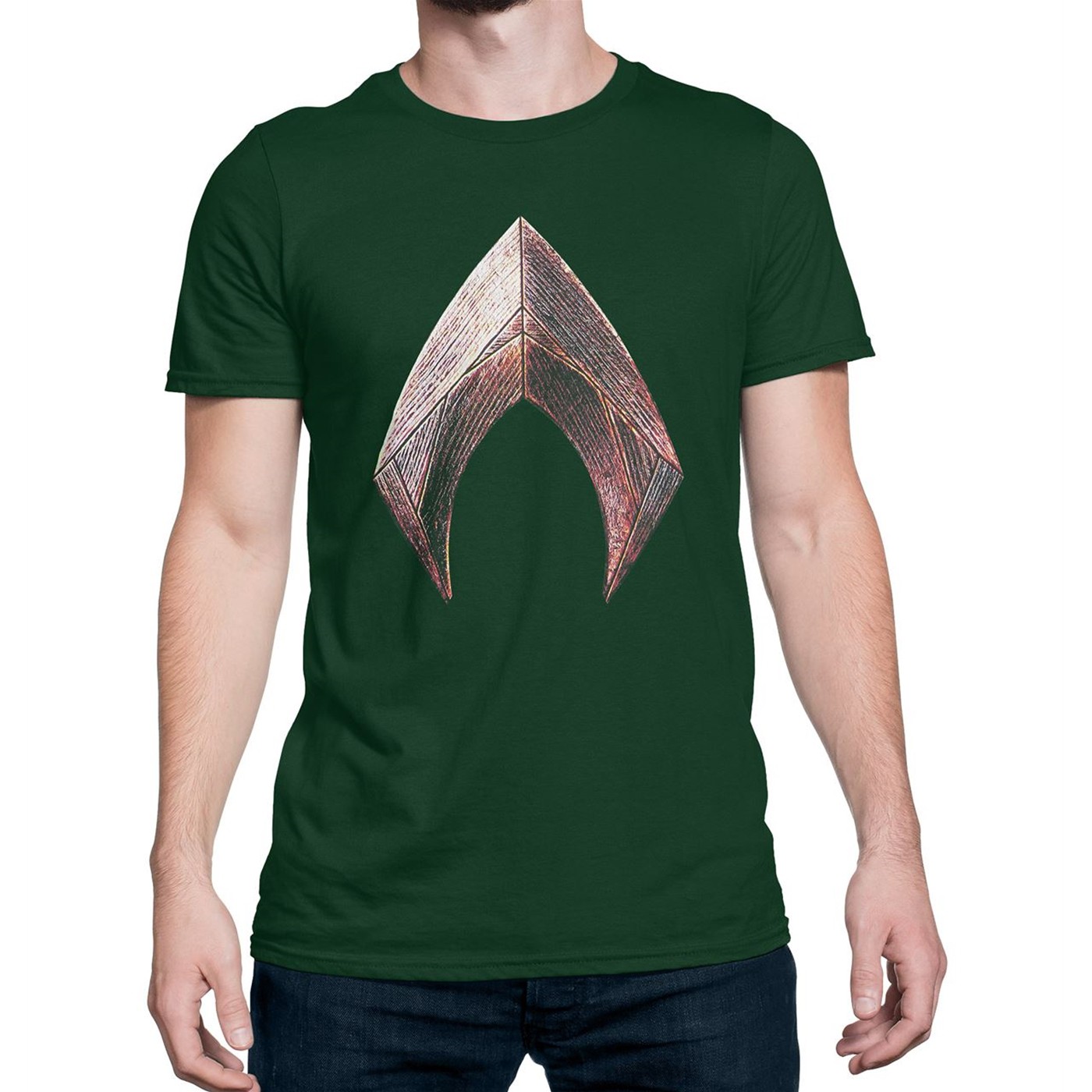 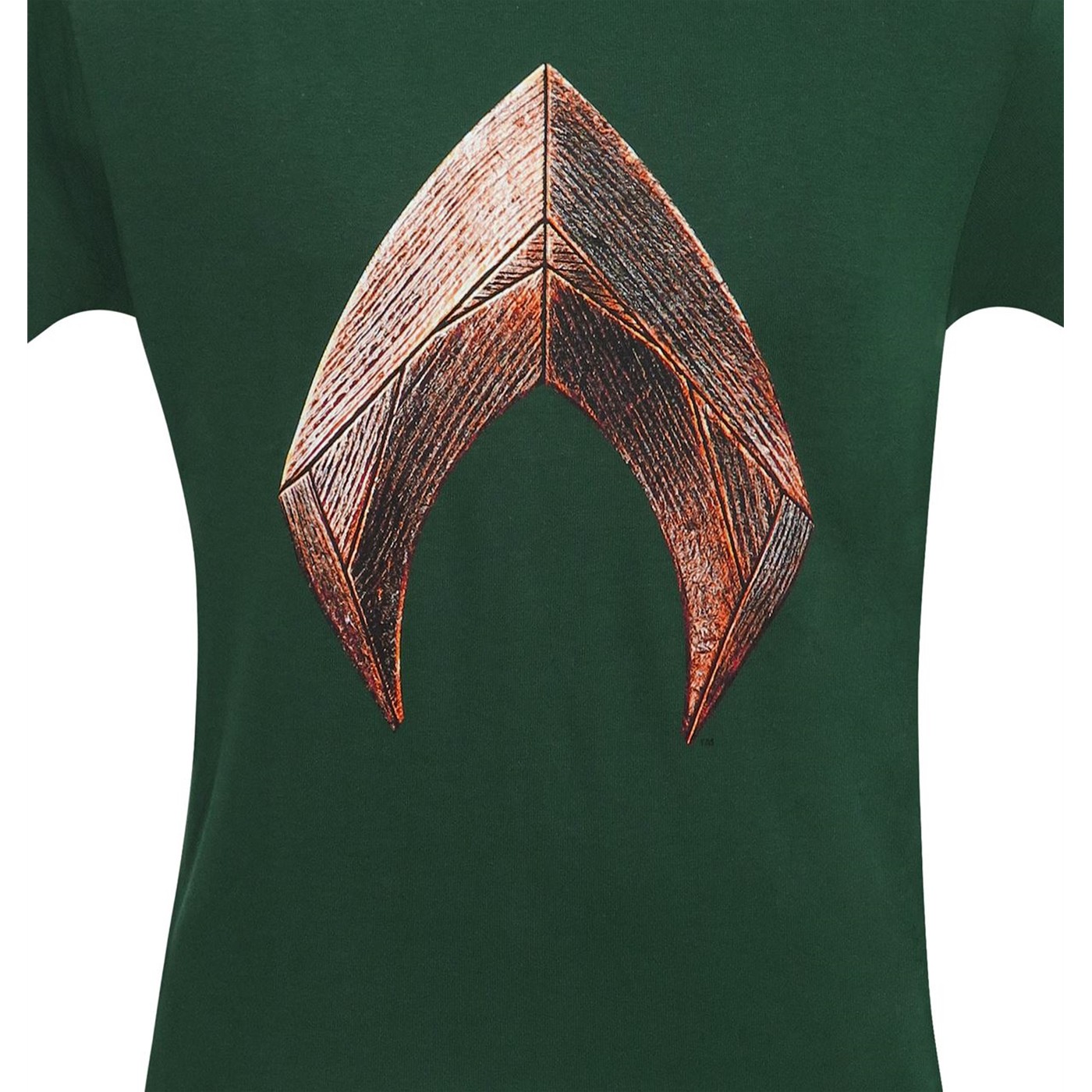 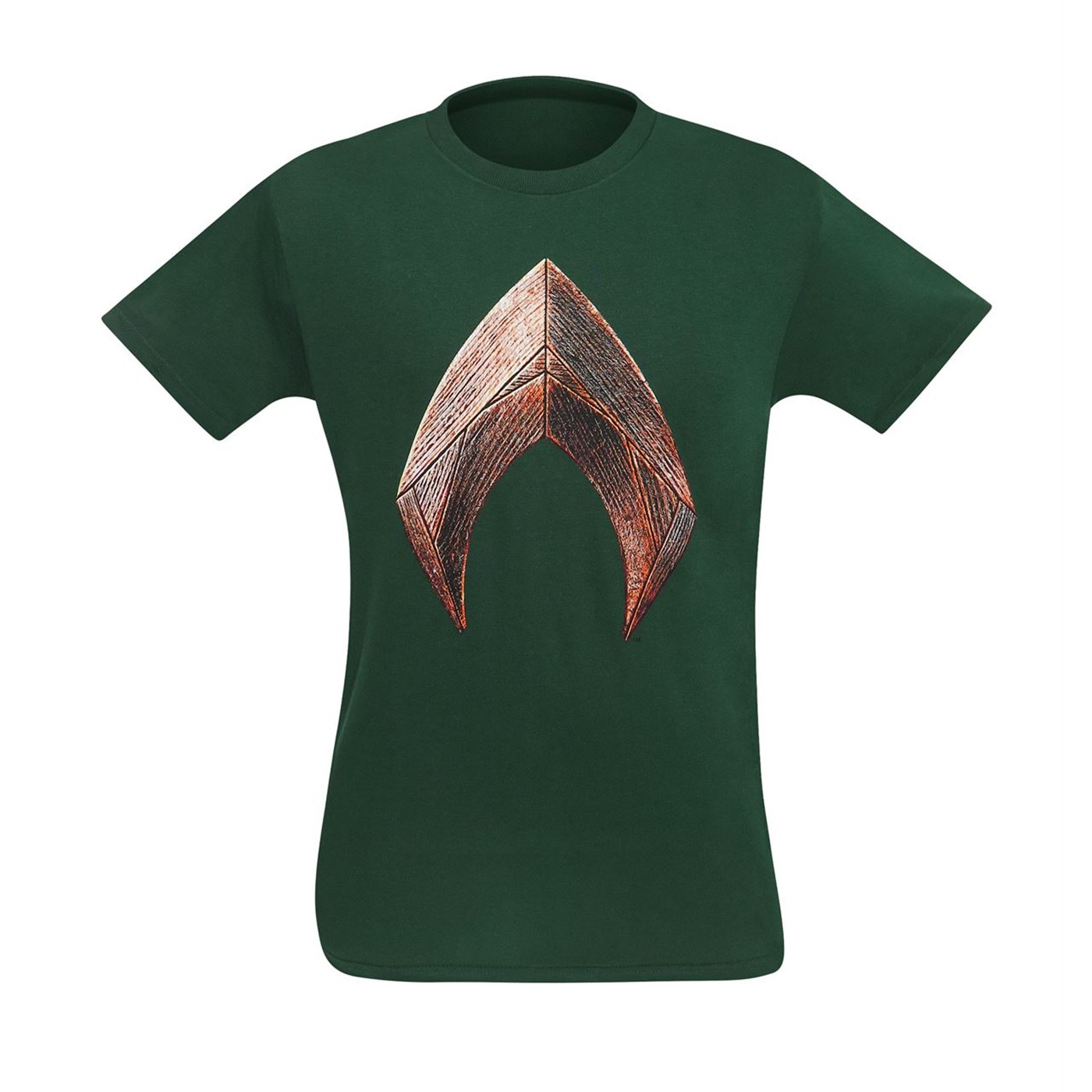 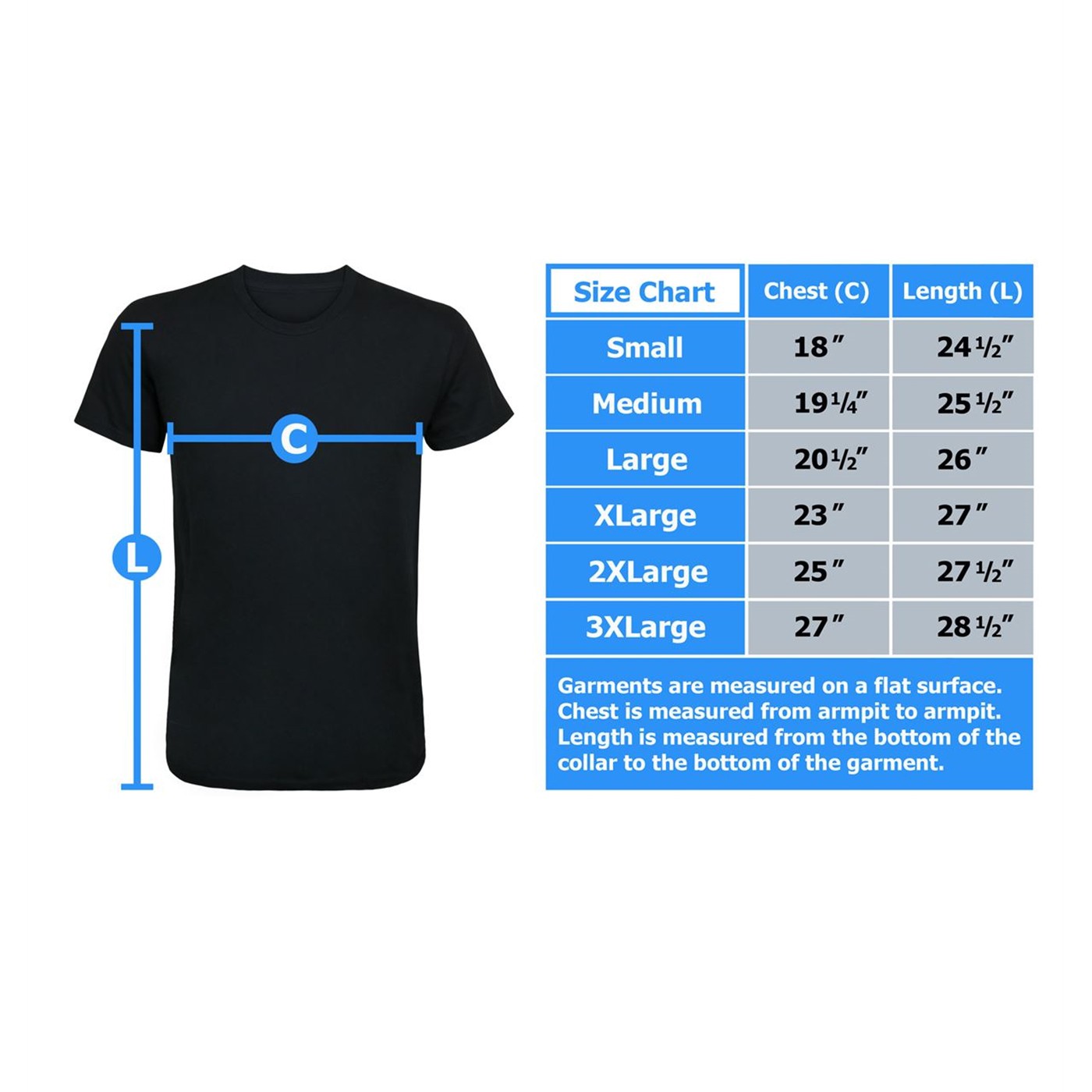 The distinct symbol of undersea royalty.

Aquaman is, by default, the king of Earth considering his domain covers 71% of our glistening planet's surface.

Thankfully -- because he was either very drunk or very bored --  he decided to join Batman's Justice League and help the imperiled surface world deflect Steppenwolf's Apokoliptian vanguard.

Made from 100% cotton, our seaweed-green Justice League Movie Aquaman Symbol Men's T-Shirt features Aquaman's cinematic symbol adorned during his adventures with Batman and friends during the hit film, Justice League.

I think the material is great and the logo is amazing.

Love the shirt but shrunk drastically after 1st wash. It's sadly unwearable now. Do not put in dryer

Been asked several times where I purchased this shirt

The best by far