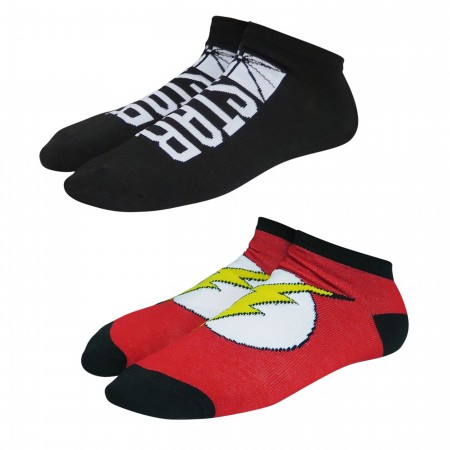 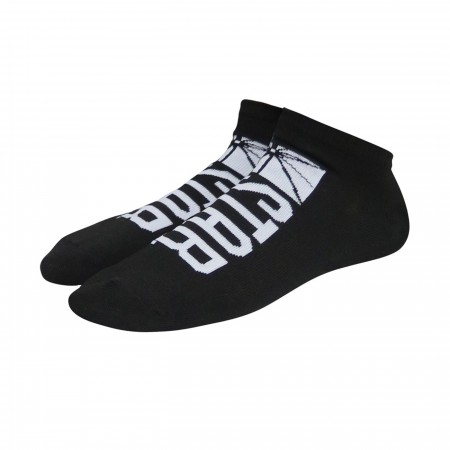 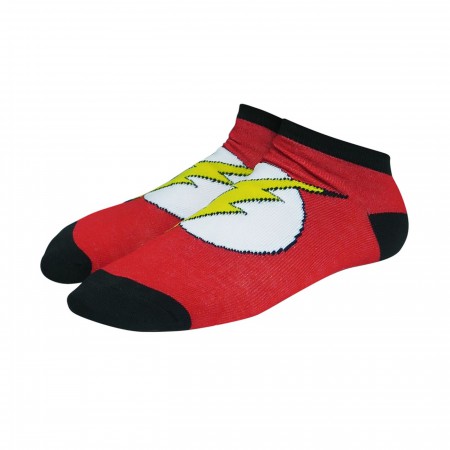 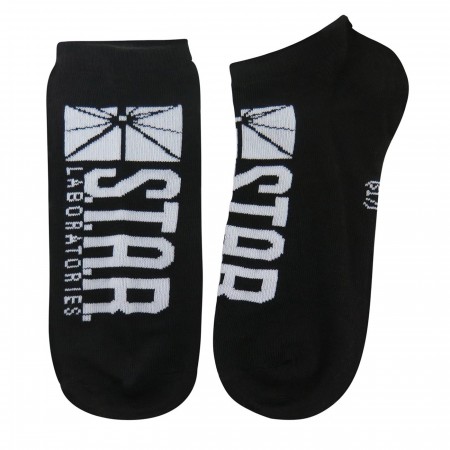 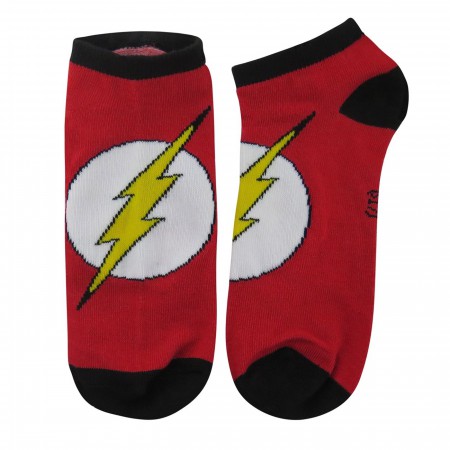 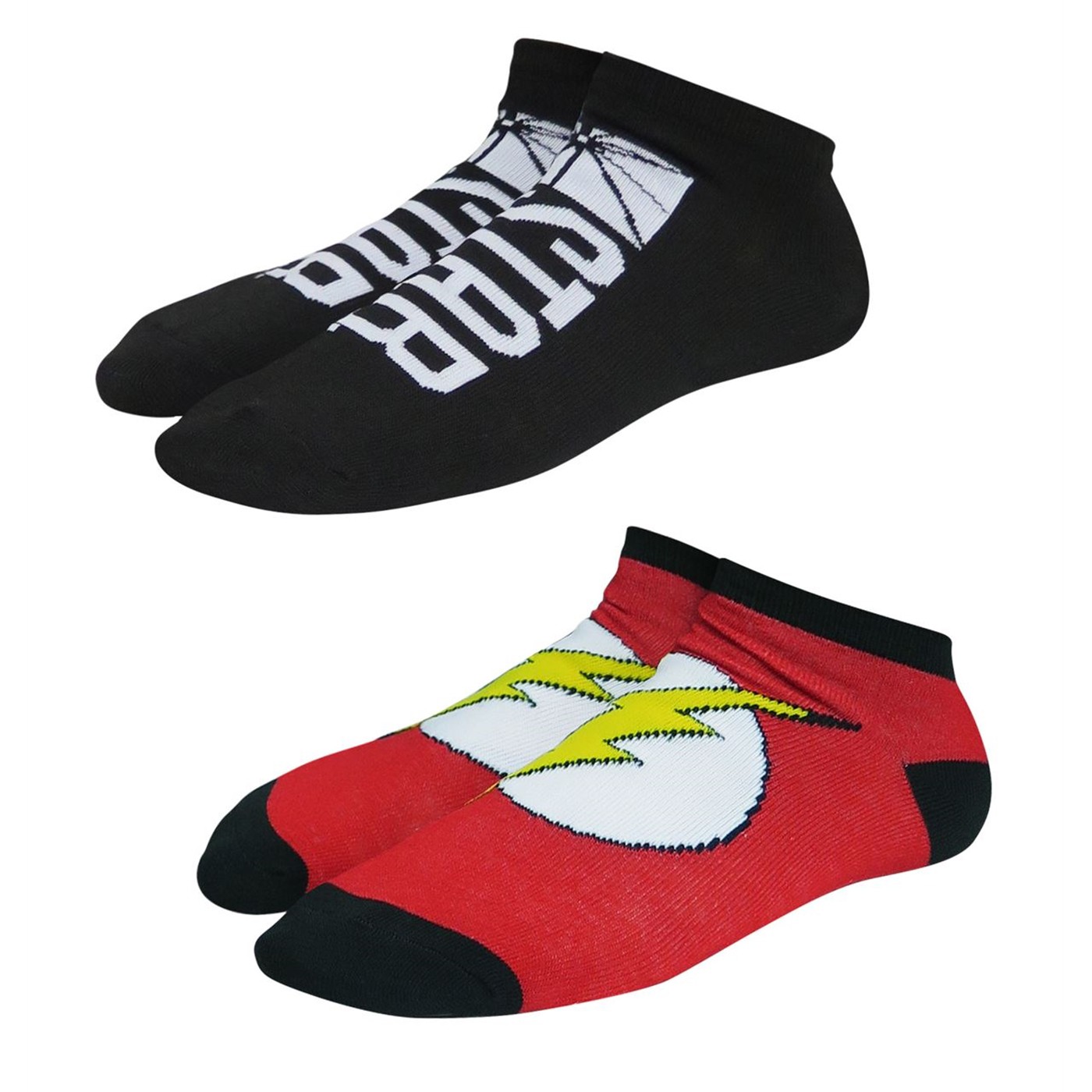 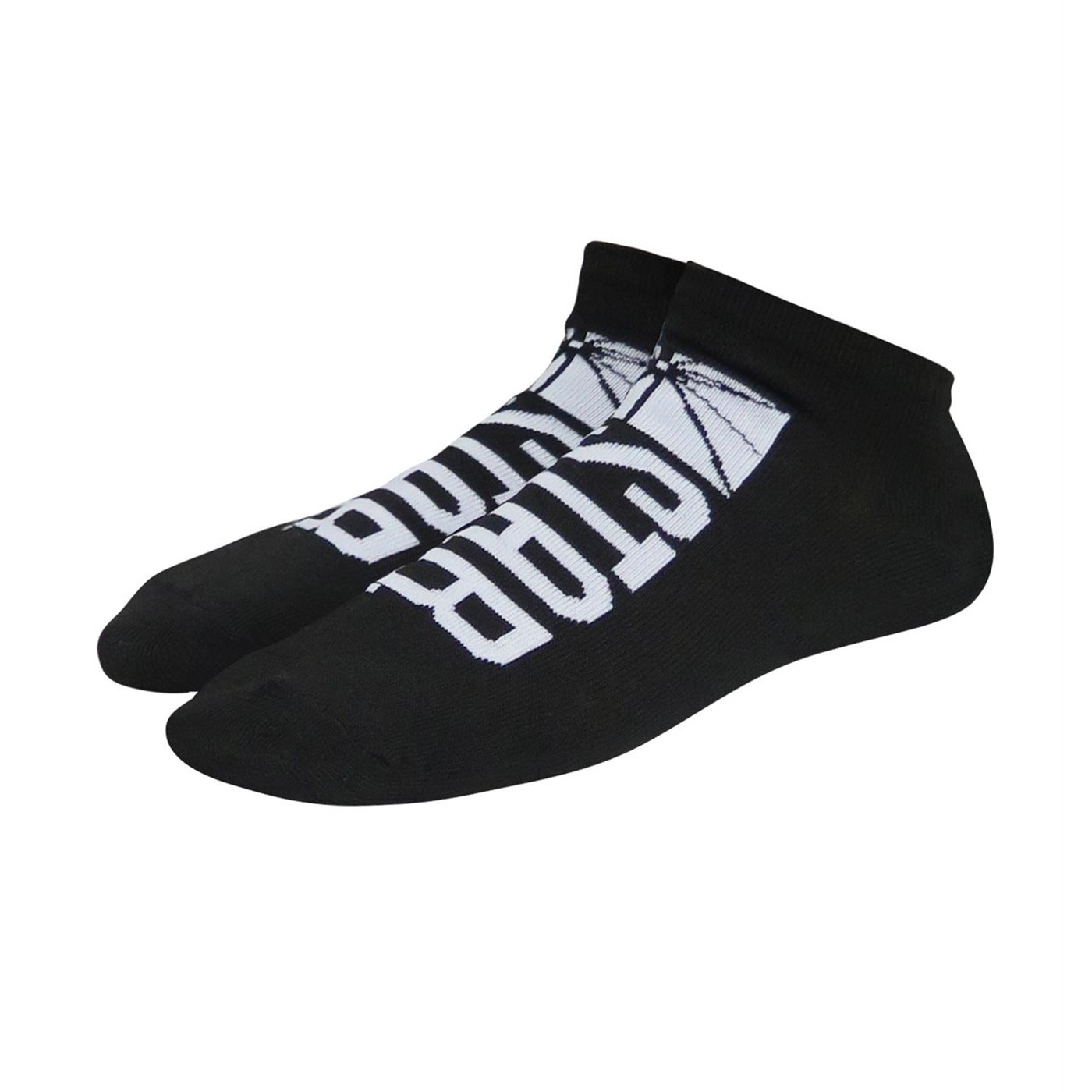 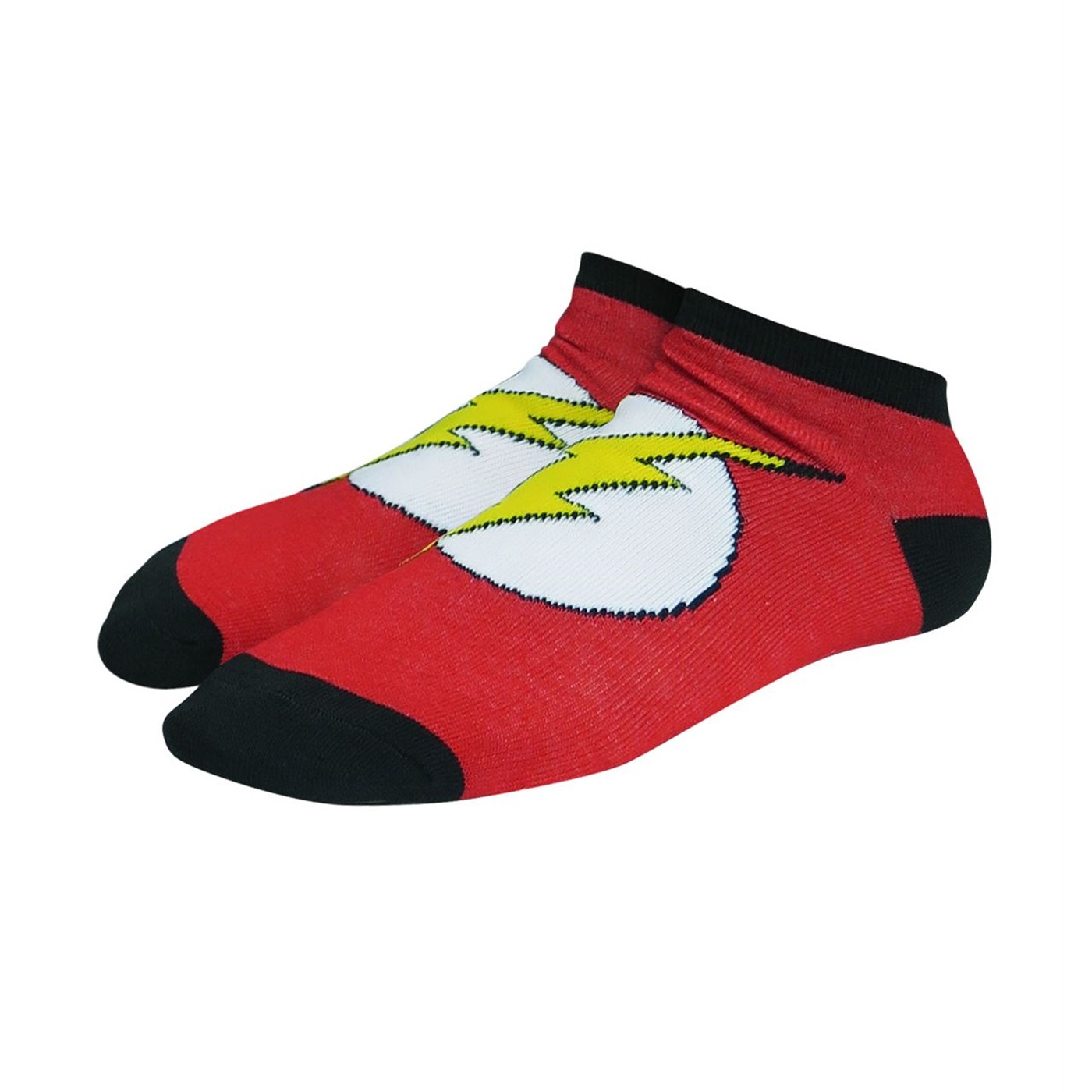 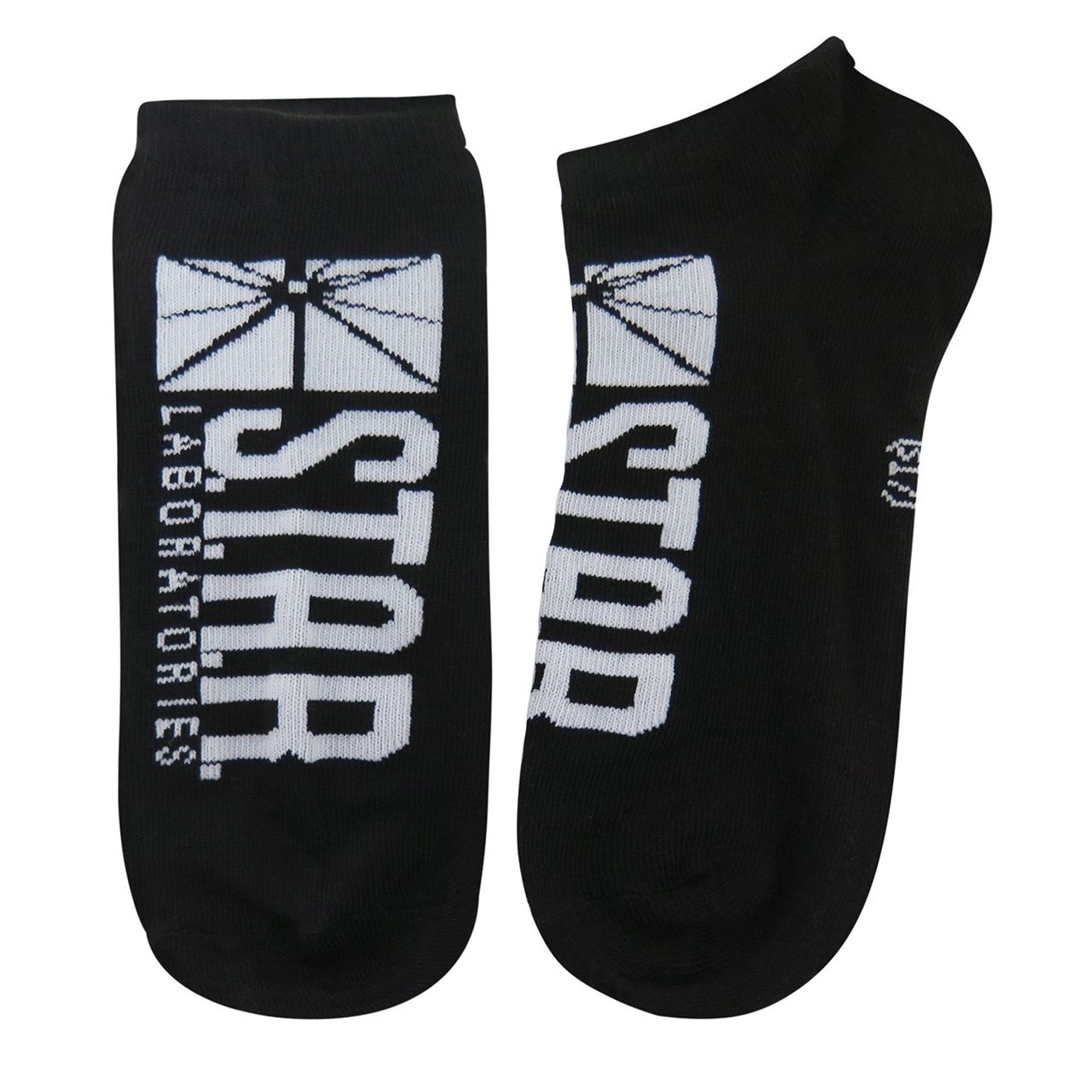 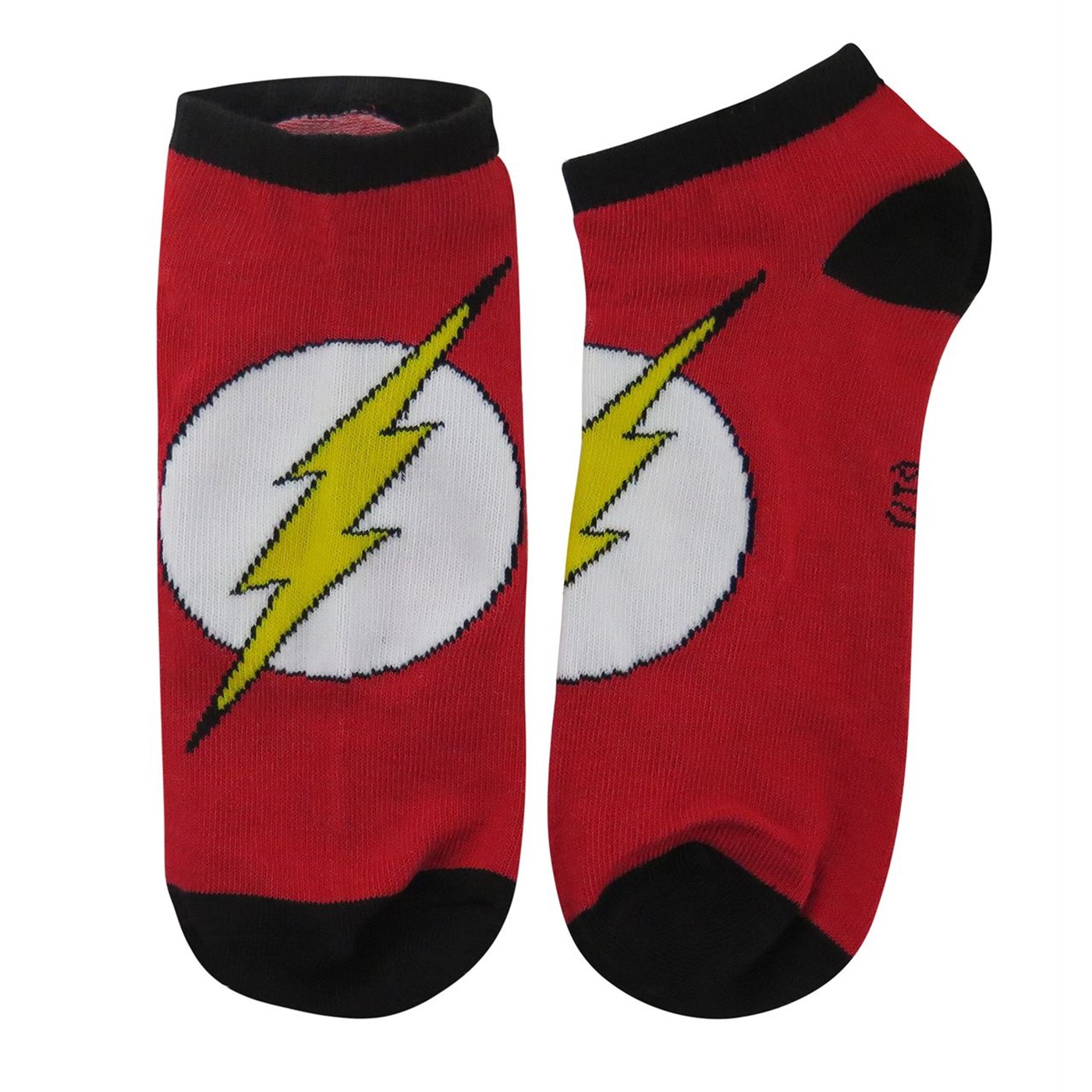 And it's not your fault -- you're filled with an incredibly volatile energy that practically charges the Multiverse.

And this energy, being volatile, does strange and wondrous things to human biology -- it makes you super-fast with a host of terrifying side-effects.

Thankfully, the folks at STAR labs are smart enough -- and brave enough -- to look into your mind-bending maladies and avert a reality-warping time loop or two.

Very well made! Very very happy with my purchase!!